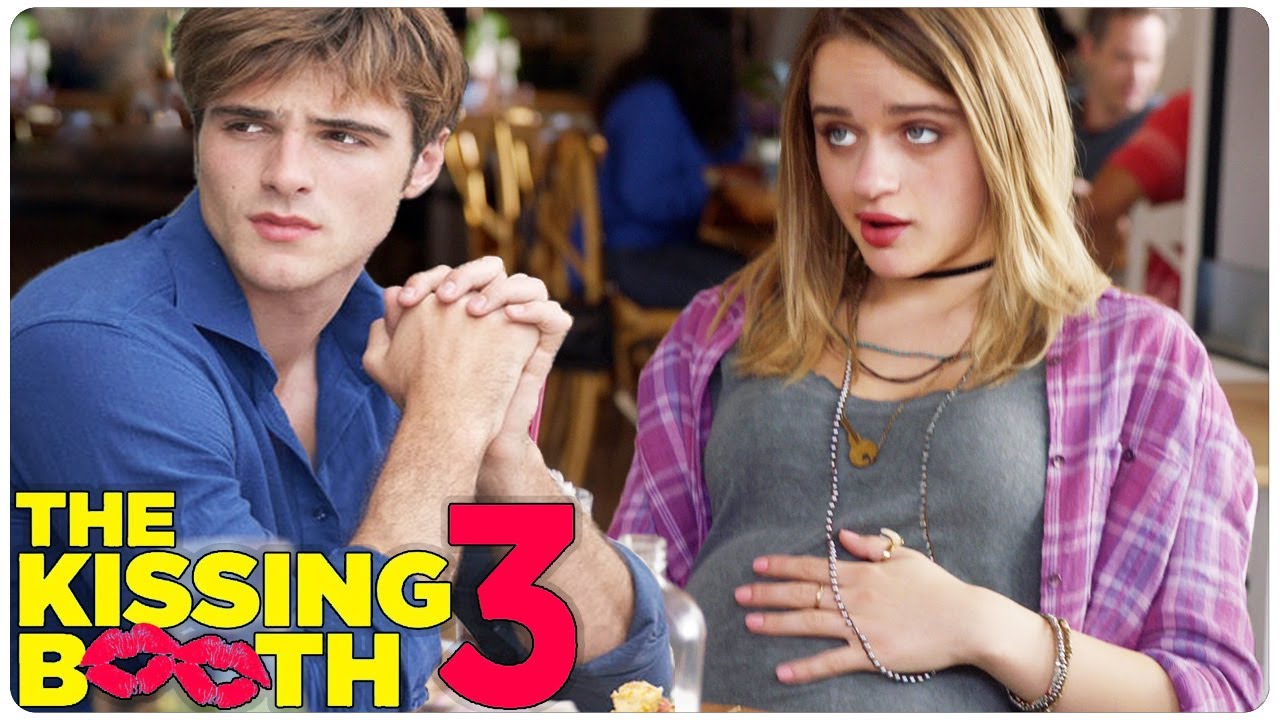 If you are a prudent fan of Netflix and never miss any majorly important series and movies released on this OTT platform, we have again come up with some really mind-blowing news for you all. This news will completely blow your mind, and when we came to know about this, even we became highly excited and were not able to stop this amazing news with all our fans.

Netflix is about to take another trip to The Kissing Booth. Multiple sources, including Deadline, announced in July that a new film in the classic teen rom-com series has already been filmed with stars Joey King, Jacob Elordi, Joel Courtney, and most of the original cast. The casting of The Kissing Booth 2 indicated that The Kissing Booth 3 was already registered and had taken place officially.

We know more about the third movie and its release date, and if you are a fan of this series, this article will be a blockbuster. Amazing roller coaster ride full of only ups and ups and no downs and will make you jump with joy as we would like to clarify that the release of this third installment is not very far and for more read this complete article to know more about The Kissing Booth 3. 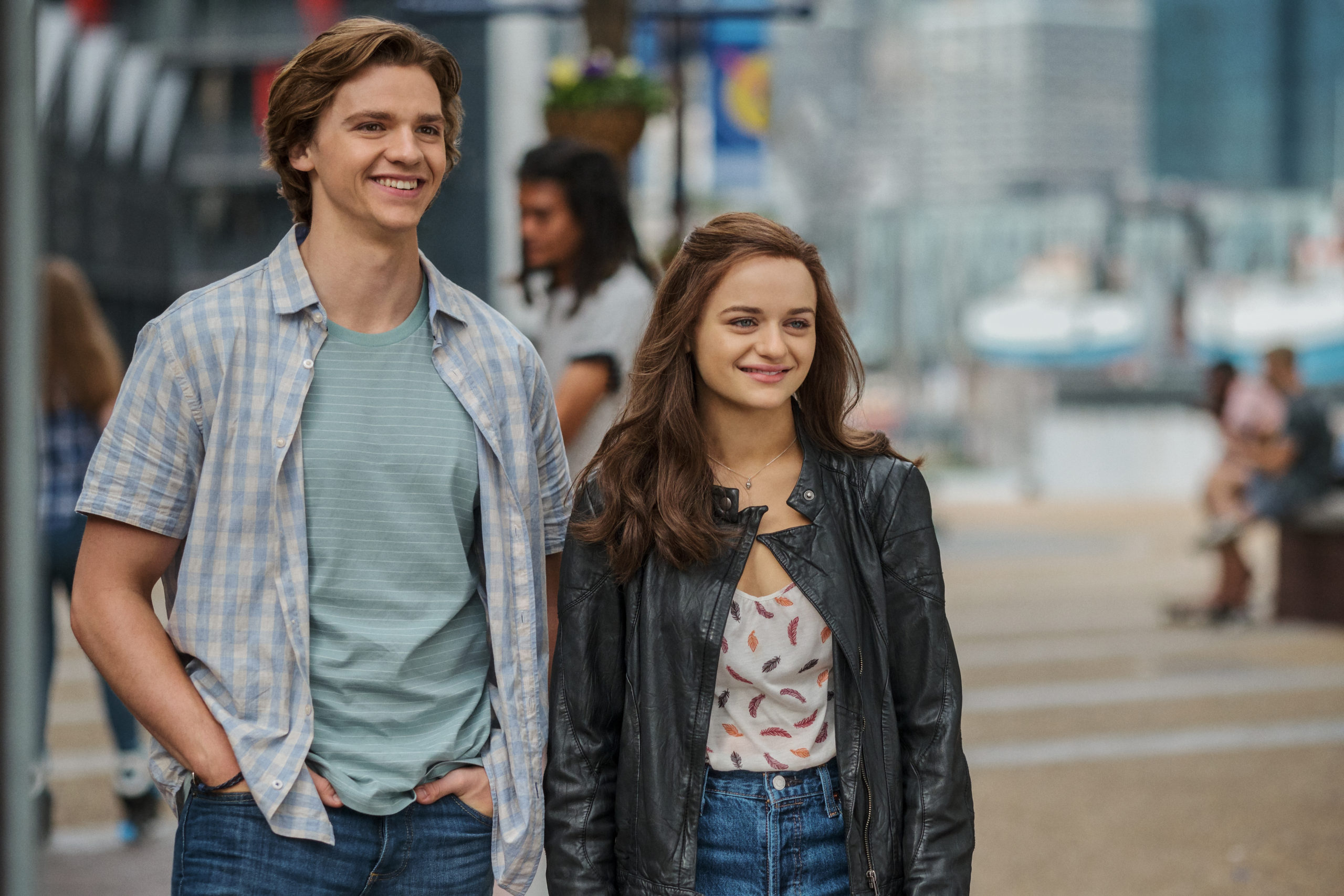 The Kissing Booth 3 is all set to release anytime in 2021. As if you remember, the filming for Kissing Booth 3 is finished. It is not appropriate to inquire whether COVID-19 would postpone the 3rd movie in this Netflix franchise. This means no crowd can predict the next film even though the third film’s announcement in 2021 has been revealed. Only in the summer of 2021 did Joey King unveil Kissing Studio 3.

We want to give you only one confirmation that whatever be the official release date of this threequel of The Kissing Booth film series, we will update that on our site. So, we would advise you to stay tuned to our site for all the die-hard fans of this film series if you want to know all the upcoming updates about this new film in the ‘The Kissing Booth’ franchise. 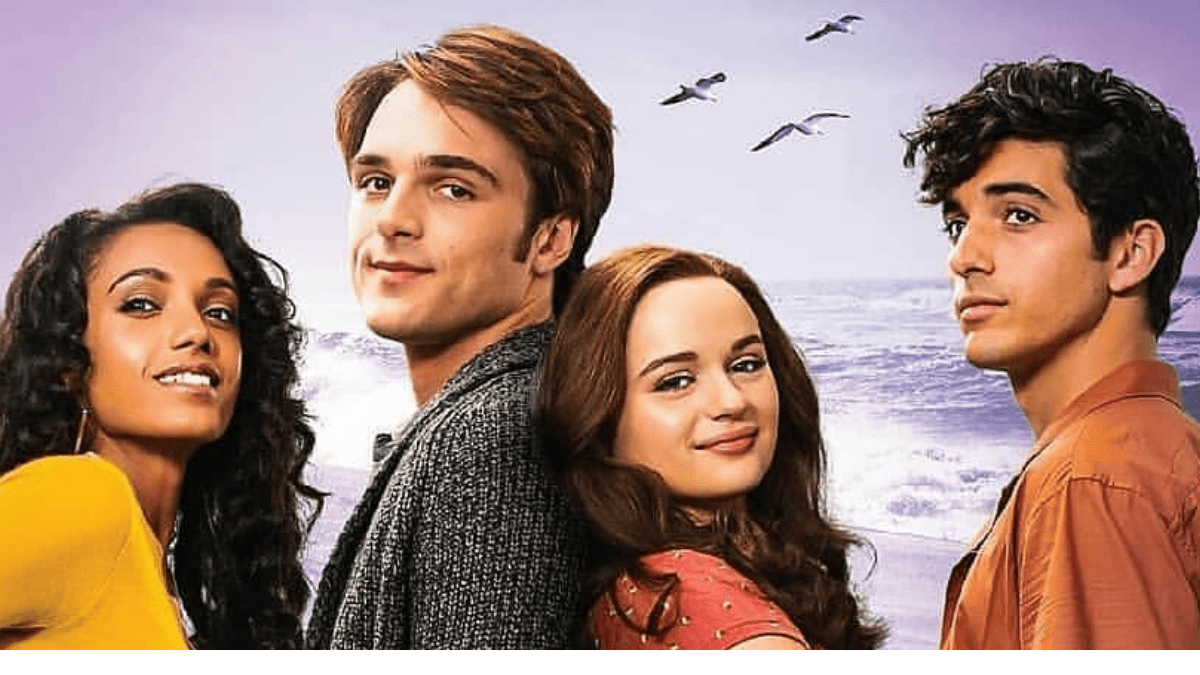 The Kissing Booth Film Series All The Lead Cast

Joel Courtney as Lee Flynn, Meganne Young as Rachel, Joey King as Rochelle Evans, Jacob Elordi as Noah Flynn, Maisie Richardson-Sellers as Chloe Winthrop, Molly Ringwald as Mrs. Flynn, and Taylor Zakhar Perez as Marco Valentino Peña will be the cast of the third installment also. These were the important aspects of this threequel of this amazing romantic comedy film franchise, and now we would like to throw some light on the crew of this series.

Vince Marcello, who scripted the first two films, directed the third, and wrote the screenplay with Jay Arnold. He’s going to finish making the third film, just like the first two. Ed Glauser, Vince Marcello, Andrew Cole-Bulgin, and Michele Weisler are the film franchise producers. They have associated with Komixx Entertainment, Clear black Films, and Picture Loom Productions to again make a comeback with the third installment in this franchise. 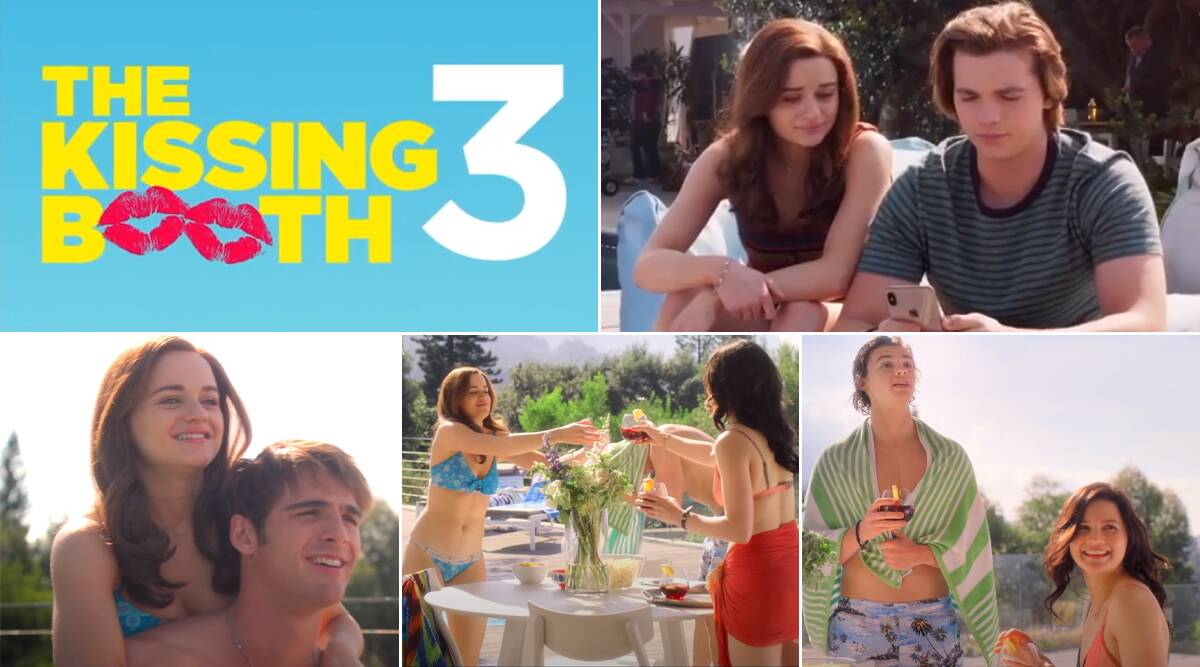