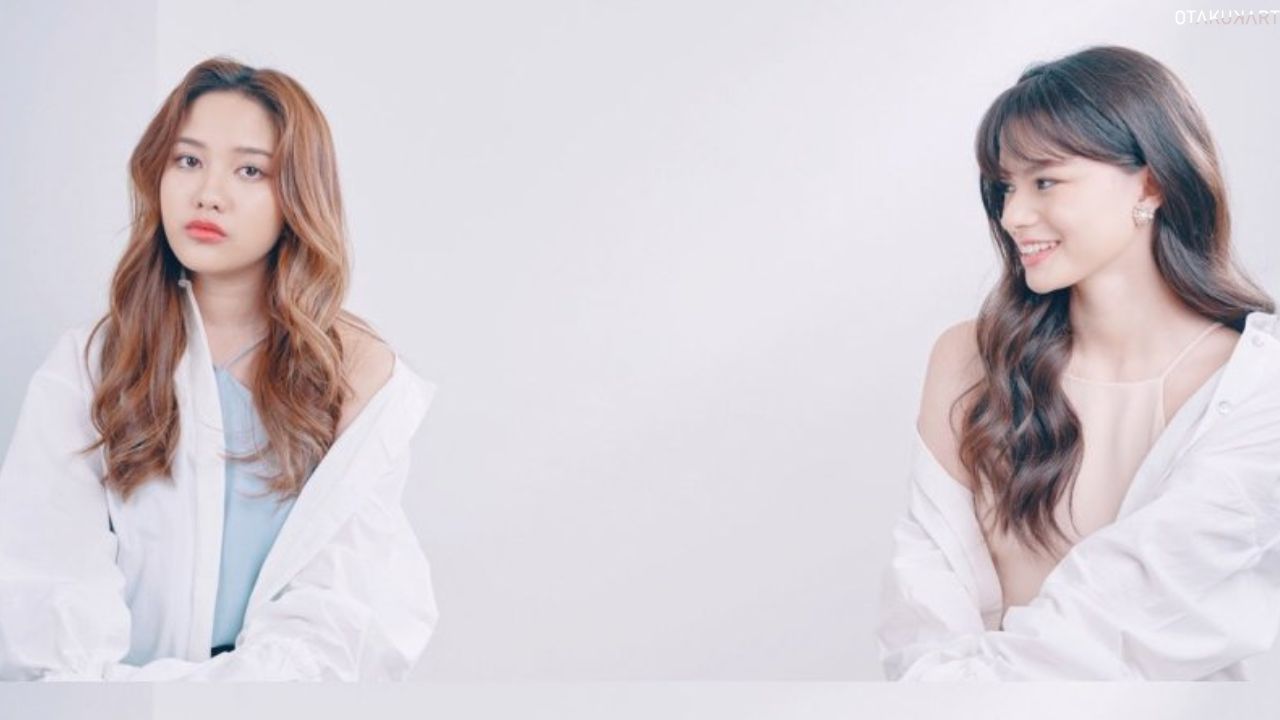 If you are looking for a perfect lesbian romance or girl love series, then GAP The Series is the one for you. However, in the post, we will see all about GAP The Series Episode 3. Mon and Sam, two girls, are the protagonists of this television series. The whole story revolves around both of them and the bond they share, and what their lives will be.

Mon is a recent university graduate and begins working as just an intern in a large company because she looks up to Sam, and this is all she planned for forever. She made the decision to apply for a position at Sam’s company in an effort to become closer to him, but with time her feelings shifted from admiring to love. As time passes, things and people change, even Sam.

Sam is perfect in every way, including how she looks, her status, and his knowledge. This television show is a romantic drama about this couple, flavors, and it tells about their growth and eventual destination. It is inspired by one of the most well-known works of fiction, “GAP: Pink Theory.” 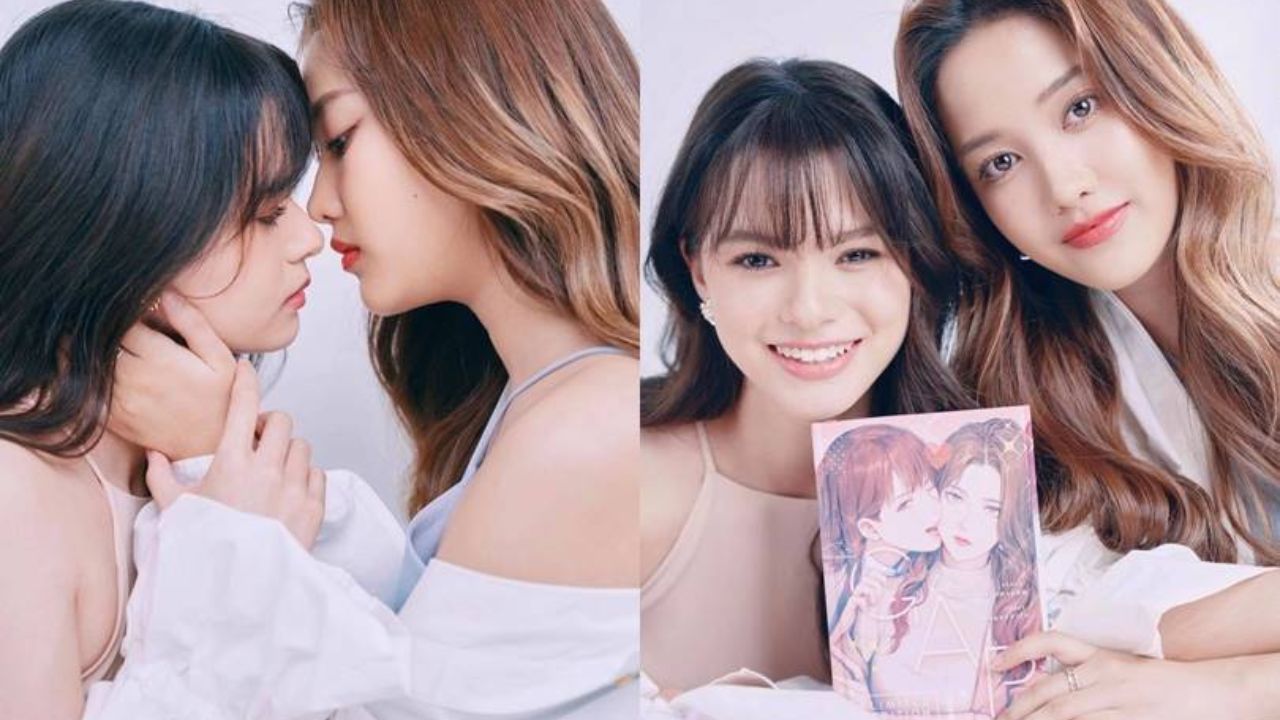 As has already been stated, this drama has a beautiful lesbian pair who have great chemistry, and they just make it worth watching. So, without any further ado, let us see everything we know regarding GAP The Series Episode 3.

GAP The Series Episode 3 is just a few days away from your television screens. After some chaos, sweetness, and everything in the latest episode, fans and viewers cannot wait to witness what the new episode will be all about. Since Mon and Sam first met, a lot has changed, and the world now seems very different.

Mon and Sam’s journey was never simple, and we now have to wait to see what is in store for them. What do you anticipate the theme of the coming episode to be? Tell us below. Also, check out the release date in the phrase that follows if you do not wish to skip GAP The Series Episode 3.

The following next episode of a phenomenally well-liked Thai tv series, GAP The Series (2022), will air on your television screens in the coming few days. GAP The Series Episode 3 is all set to release on HD Network Channel 3 at 10:00 a.m. EST on Saturday, December 3, 2022, in Thailand. Usually, Channel 3 Television Network airs brand-new episodes of GAP The Series every week, mainly on Saturday.

Each episode of GAP The Series runs for about 55 minutes. However, the total number of episodes in “GAP The Series” is 12 as of now. The show’s finale will finally air on 11 February 2023. It is a long journey for now. Continue reading this post to learn how you can watch GAP The Series Episode 3. 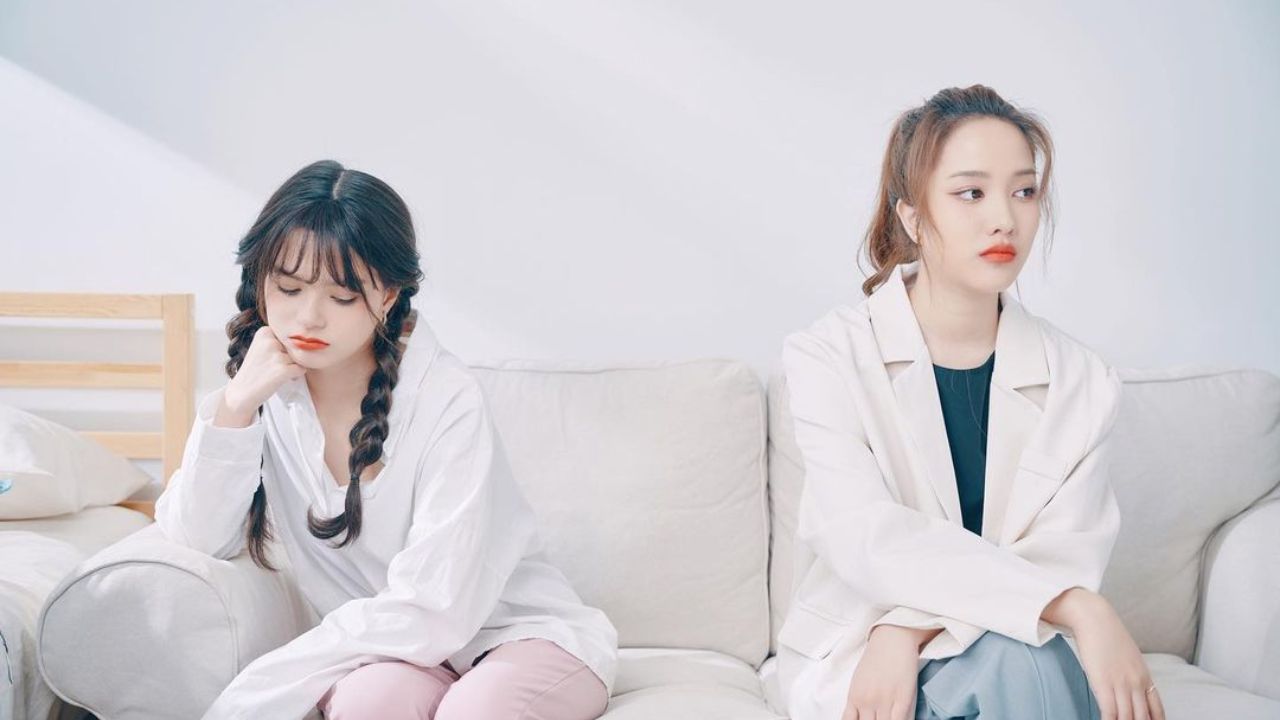 Where To Watch GAP The Series?

As it was mentioned above, GAP The Series is available to watch on original Thai HD Tv Channel 3, which is the original network for this show. If you missed an episode on the official broadcasting channel, you can still view it on GMM One.

However, episodes of GAP The Series are also available for streaming on IdolFactory’s official YouTube channel, so you can check them out there as well. One more option to watch this Thai drama is iQIYI and you can go to its official website. You can watch the series on any of the only streaming services mentioned above.

However, the focus of this article was GAP The Series Episode 3, including its release date, how to watch it (with a variety of streaming services) and what to anticipate from the series. Watch the first two episodes of the show if you missed them since this is just the start of your favorite Thai drama. Keep streaming!