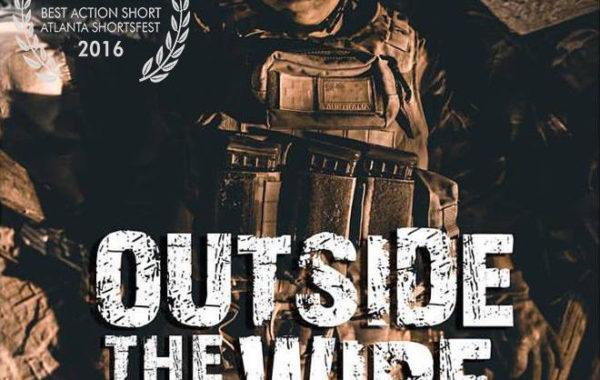 Another sci-fi film is on its way and fans are earnestly waiting to find out about all the significant details of it. Yes, we are talking about the upcoming science-fiction movie called “Outside the Wire” which is directed by Mikael Hafstrom and stars Anthony Mackie in the lead role. The release date of ‘Outside the Wire’ is already announced and we are going to put our focus on all the details of its release and production.

What is the release date of ‘Outside the Wire’? 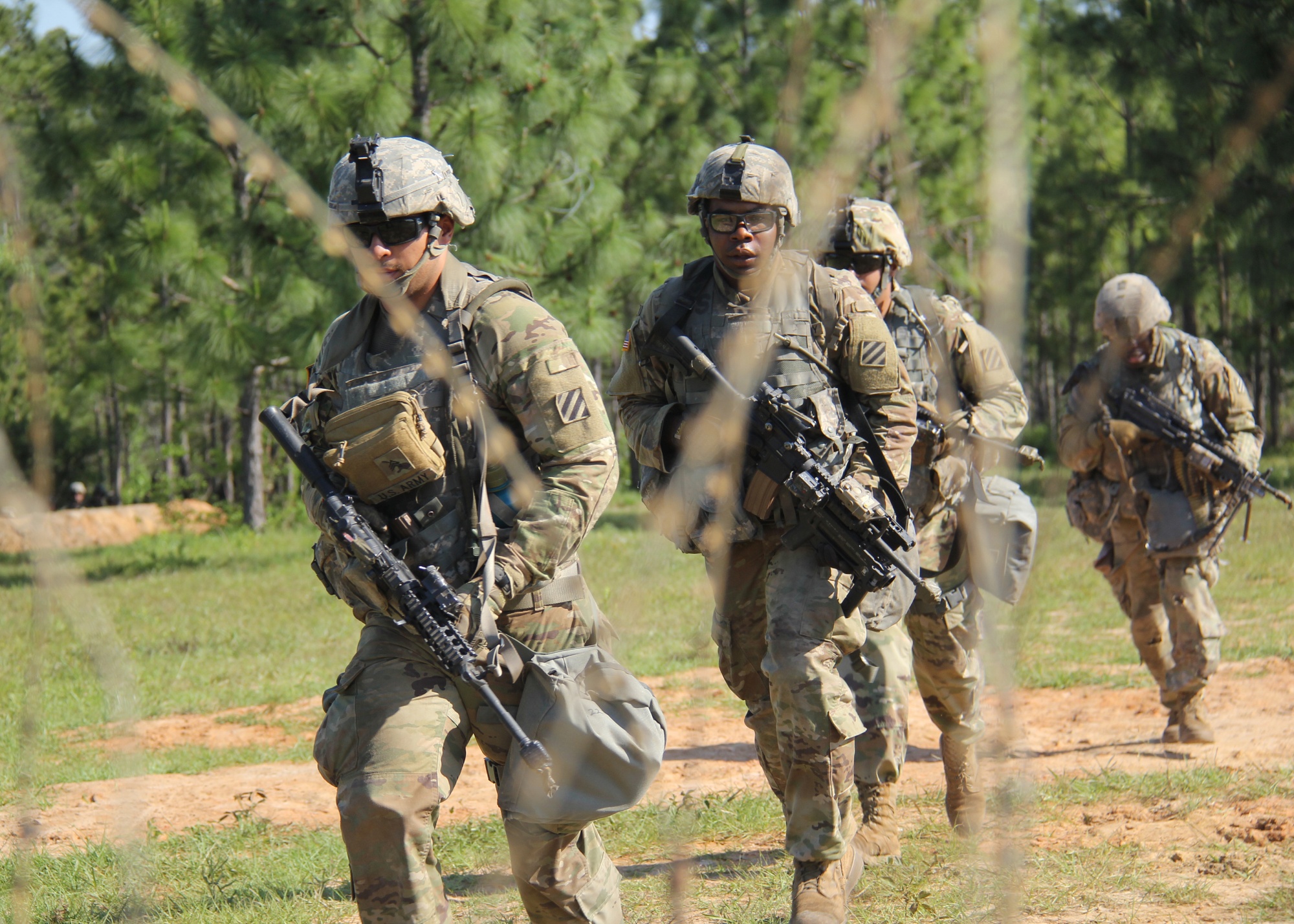 Talking about the “Outside the Wire” release date, the movie is scheduled to release on January 15, 2021, by Netflix. The date is near as soon we all will be celebrating Christmas and New Year’s, therefore let us give you a few leaks and pieces of information about the movie.

Digging into further details about the release date of ‘Outside the Wire’ and its production, the film was announced in June 2019 where Anthony Mackie was decided as the main lead in the movie. He is also the producer of the film with Mikael as the director. The filming of the movie was commenced in Budapest in August 2019, which set a release date of Outside the Wire to be January 15 next year.

What is the plot of the upcoming sci-fi movie?

Now before jumping to other important pointers about the movie, let’s discuss its plot and where the storyline is set. As per official reports and sources, ‘Outside the Wire’ is set in a future timeline which follows the story of a drone pilot, whose character will be played by none other than Anthony Mackie. In the movie, he is sent on a deadly zone where he finds out that he is employed to work for an android officer. Later, it becomes known that the officer is looking for a doomsday device before any insurgent gets their hands on it.

What the director has to say about the film?

When asked to the director of the film, Hafstrom told Polygon that it is much of a future around the corner story and there are certain aspects in the film where humankind hasn’t seen a few things yet, however, one could imagine that it might be created in a more forward world, which is to say 20 or 30 years from today.

Going a little off track, if you are into horror movies, then do click on the link about the top 10 Horror movies of all time.

Let’s find out about the other cast members.

Alongside Anthony, other prominent actors are also joining the film which includes Damson Idris, Emily Beecham, Michale Kelly, and Pilou Asbaek. The scriptwriters of the movie involve the names of Rob Yescombe and Rowan Athale.

Who is Anthony Mackie? 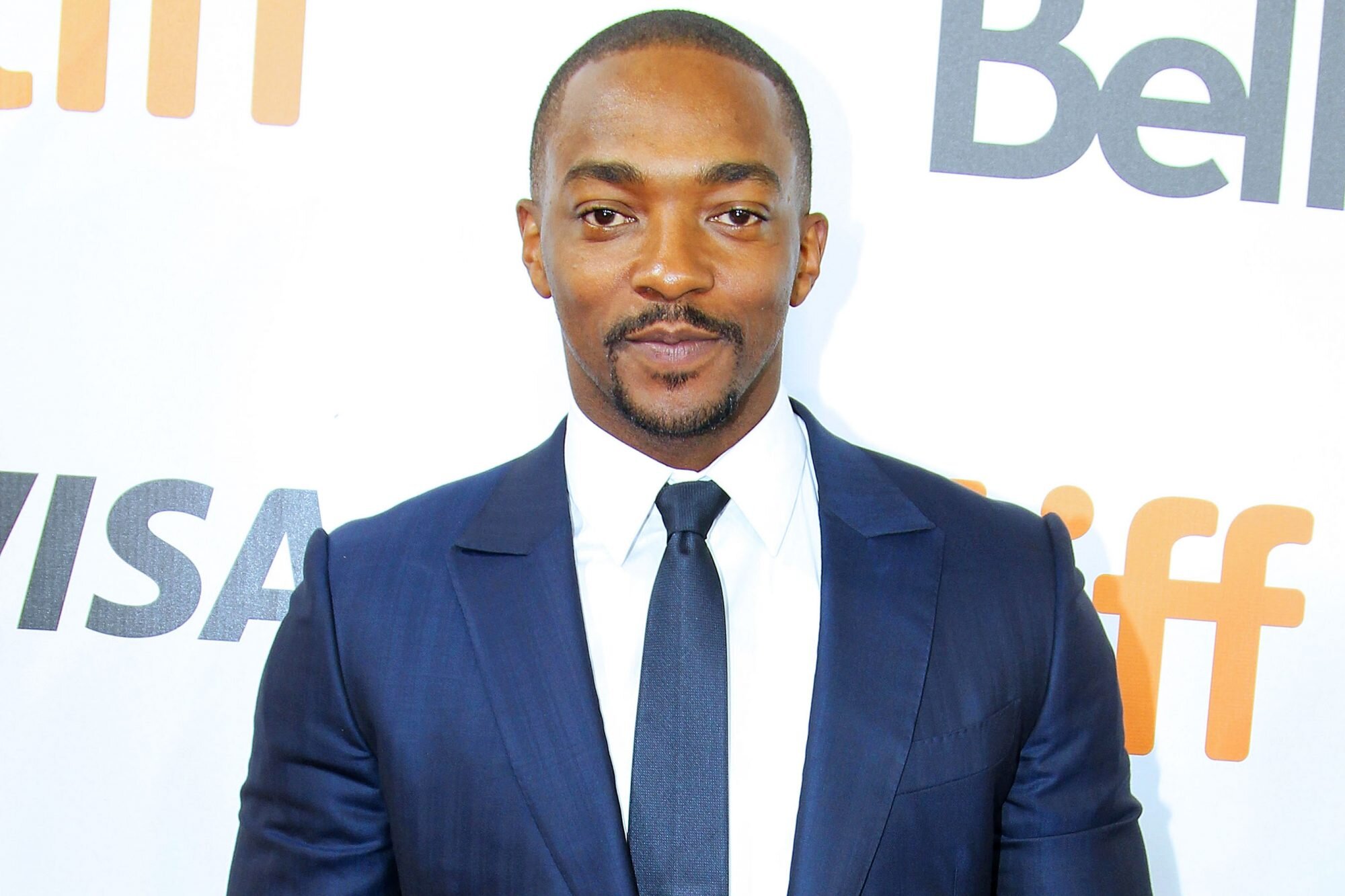 Fellas, let’s be honest. One can never get enough of Anthony Mackie in ‘Avengers’ and ‘Captain America’ and fans are very thrilled about his return to the small screen with a Netflix sci-fi film.

Anthony Mackie is a real-deal and an absolute raw-energy actor where the star is spotted everywhere, be it theatres, TV shows, movies and more. With the opportunity to be a part of Captain America and Avengers in the Marvel universe, the actor gained huge acclaim and love from the audience worldwide. Mackie has also been the actor which brought the classic early charisma into life. And in recent years, filmmakers have been infusing diverse and distinct roles to the actor.

As far as his co-star Damson Idris opinions are concerned, he said that Mackie has been working in the business for a long time now and he is absolutely great at what he does. I learn so much from him and it is an amazing experience to connect with people from different corners of the world with their different abilities and talents.

The release date of Outside the Wire is hitting the screens on January 2021, and fans have high expectations from the sci-fi drama. The movie will be premiered on Netflix and with a subscription fee, you can easily watch it. If in case you don’t have a Netflix subscription, then there’s always the option to ask for it.