Is Keith Really On Alert?

The MPU chief Nikki Batista and her former hubby Jason Grant are the series’ subjects, which has a tumultuous beginning. The series surprised us at the beginning of the episode, making us acquainted with the routine department’s daily activities and Jason’s position. Keith, their son, may still be around.

Keith vanished six years ago. The family’s sorrow destroyed Nikki and Jason’s relationship. Their union couldn’t withstand the strain of Keith’s disappearance, even though they didn’t develop a dislike for each other and still have a significant amount of respect and affection for one another.

Also read: Avengers vs. X-Men: Who Is The Strongest Team In The Marvel Movie Universe?

Is Keith Really On Alert?

John Eisendrath, the show’s creator, explained what is happening in that scene: It’s odd because when I was writing the pilot, I was concerned that I hadn’t given the audience enough hints that there could be a riddle behind Keith’s return. 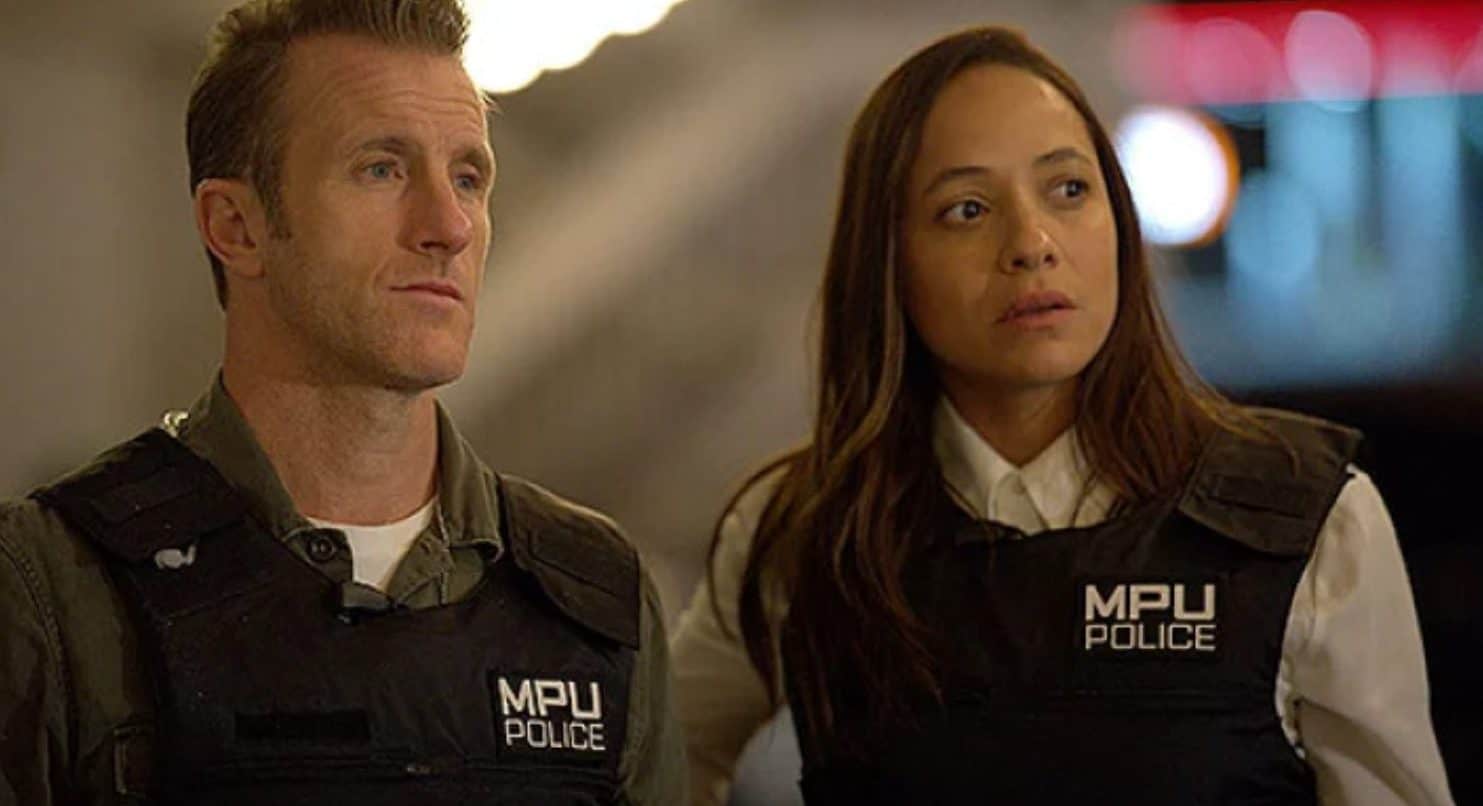 But because everyone who watches the news is conditioned to search for the enigma that may or may not exist, nobody notices that he might be trying to conceal something by ripping up the notebook’s contents. Therefore, we are implying that he is hiding something.

Was he born to them originally? The answer to this question, which will be at the show’s heart, will be provided in most episodes with concrete details for the audience’s benefit. There needs to be more clarity regarding what he is doing after the first episode.

The show’s creator did not say whether it was Keith who was on Alert or missing. But we have put together some theories regarding his disappearance. Tell us in the comments which makes sense to you.

Where Did Keith Go?

Although we need to wait for the show’s conclusion to give us all the answers, we would love to share what we think happened to Keith and would love to know your take on the same. The youngster goes through several news clippings and conversations near the end of the show’s initial episode, which centers on Niki and Jason’s sorrow about losing their child.

The boy could have gathered enough details and information regarding Keith to pass for the kidnapped boy. To prevent the police officer from realizing that he is not Nikki’s kid, the boy burns the clips and his note on them after breaking into her home. The first scenario is that Keith was not kidnapped but rather killed.

His kidnapping might have been planned as a cover for his death. In the second episode of the series, his sister  Sidney writes to an unidentified person that Keith cannot come back because they know what transpired to him.

Sidney cannot discount her bro’s death even if she is certain he cannot return. Even though she wasn’t the person who murdered him, she might have been engaged in the same thing. Because Sid has never dared to tell her family, Nikki or Jason, the reality, who have been convinced their son was kidnapped.

Sidney won’t acknowledge Keith’s coming back to life at all, which also reveals why she must have received assistance from somebody in disposing of her bro’s corpse. Sidney’s interaction with the unnamed individual supports the notion.

But given the latter was a young girl when her brother was kidnapped, it is improbable that she was the brains behind the alleged cover-up. Another theory can be his true parents, who kidnapped him, perhaps with Sidney’s assistance. Jason discloses that Keith is an adopted son in the first chapter.

Sidney must have attempted to ease her adopted brother’s separation from the family by contacting his biological parents because she had rarely liked him, probably due to the care he had been receiving from his adopted family. 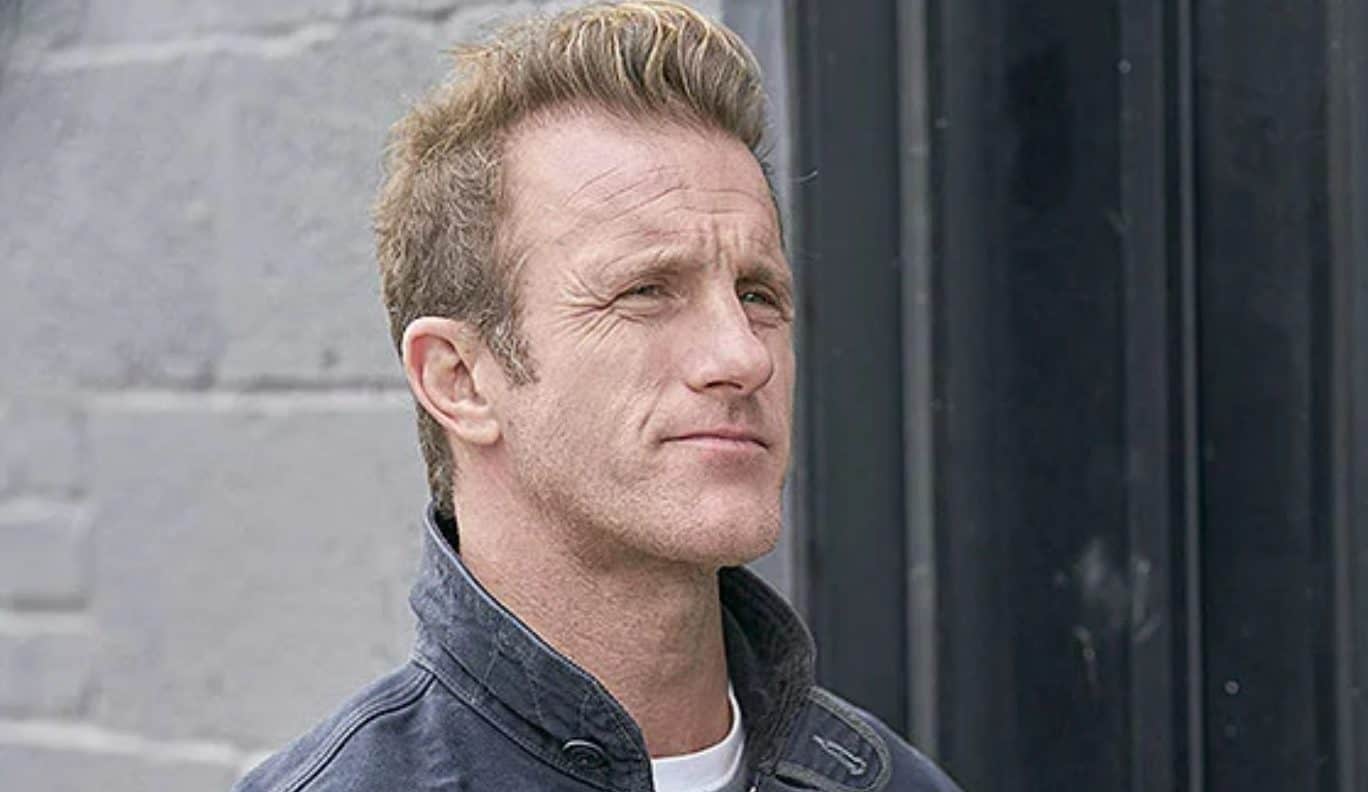 It makes sense that they may have turned to kidnap to get their son back if they were compelled to give up their child in the first instance, perhaps owing to legal issues. Sidney must have kept the facts secret, Nikki and Jason, out of fear that they would despise her for creating the conditions that led to Keith becoming missing.

Also read: Who Is Spider-Man 2099? Origins, Powers, And Encounters With Spider-Man, Sinister Six, And Into The Spider-Verse