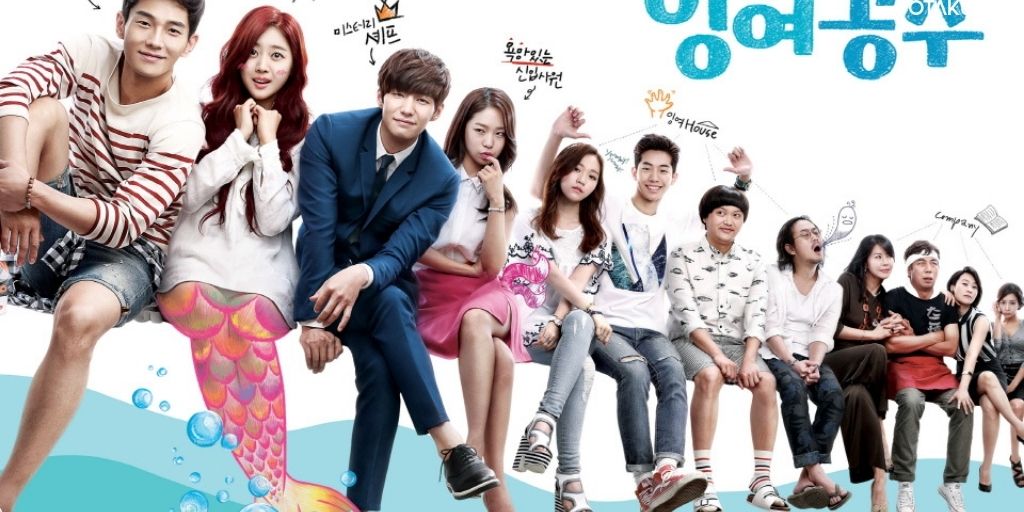 The Idle Mermaid has everything from an interesting storyline to an amazing cast. Aileen is a mermaid princess in the underwater world and comes across the famous TV Chef Kwon Shi Kyung. After saving him from drowning, she instantly falls in love with him and goes to the male with Ahn Ma Nyeo to give her a potion to become a girl. Ahn Ma Nyeo gives her the potion and helps her further on by making her a fake ID as Kim Ha Ni and giving her a place to live in Seoul, where many people are looking for a job.

The first member of The Idle Mermaid cast is Jo Bo Ah! Jo Bo Ah graduated from Sungkyunkwan University, majoring in Performing Arts, and started her career as a flight attendant. She has even starred in music videos like BTOB’s Memories of Spring and Chungha’s Honestly I’m Tired. Her most popular roles to this day include Jung Hyo from Goodbye to Goodbye, Son Soo Jung from My Strange Hero, Jung Young Jae from Forest, Nam Ji Ah from The Tale of the Nine-Tailed, and Cha Woon In from Military Prosecutor Doberman. 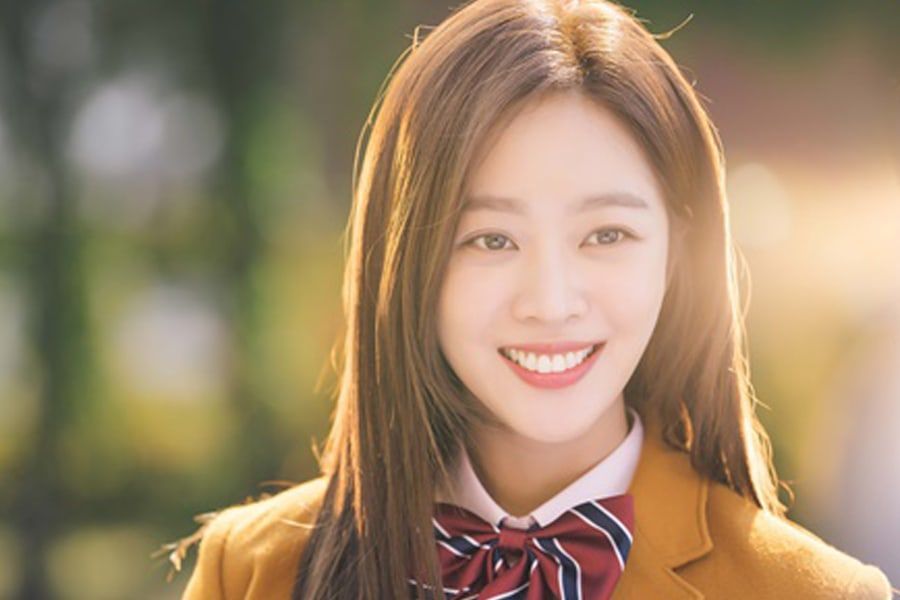 The next member of The Idle Mermaid is the South Korean actor and model named Joo Wan On. He is managed by talent agency Yuleum Entertainment and also used to be a dancer. Ohn Joo Wan earned fame through roles like Kim Han Soo from The Peter Pan Formula, Il Yung from My Mighty Princess, Oh Jae Uk from The Five, Se Gi Hyun from The Village: Achiara’s Secret, and Suk Joon Soo from Beautiful Gong Shim. 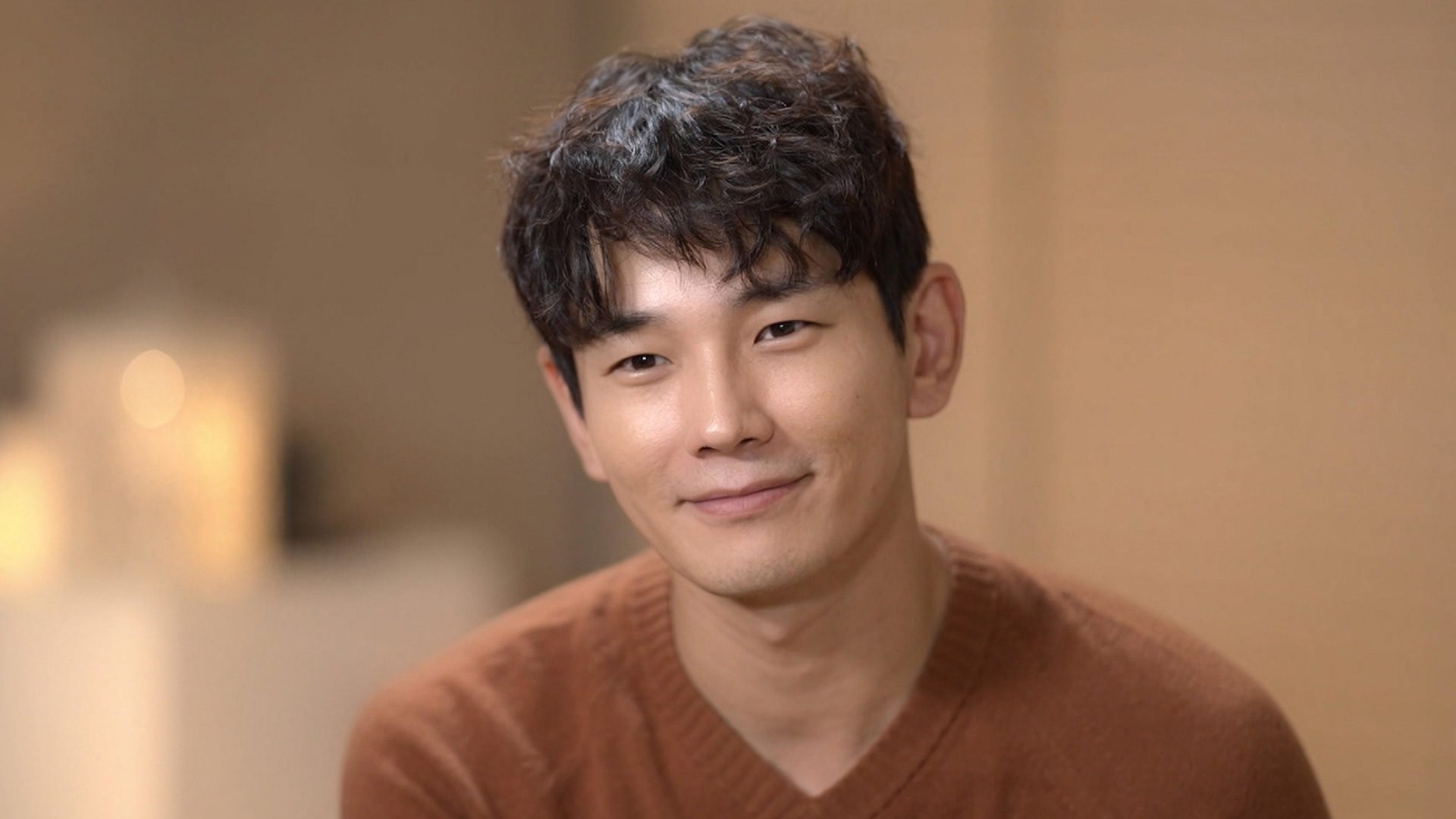 Song Jae Rim, alongside being a popular actor, is also a model. He has modeled for Bazaar Korea, Vogue Girl Korea, Dazed & Confused Korea, Nylon Korea, GQ Korea, Arena Homme+ Korea, Esquire Korea, and Maire Claire Korea. He is most popularly known for Moon Embracing the Sun and Two Weeks. 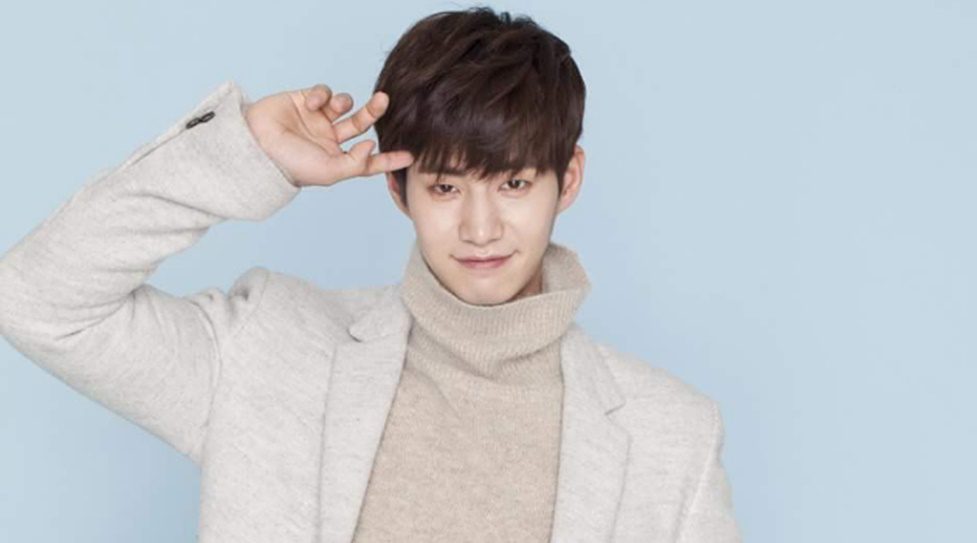 The last main member of The Idle Mermaid cast is Park Ji Soo. The Idle Mermaid is her debut K-drama and is also one of the two K-dramas she has done. She did a support role as Park Hye Jin, Seok Jin’s fiance, in Mom Has An Affair. 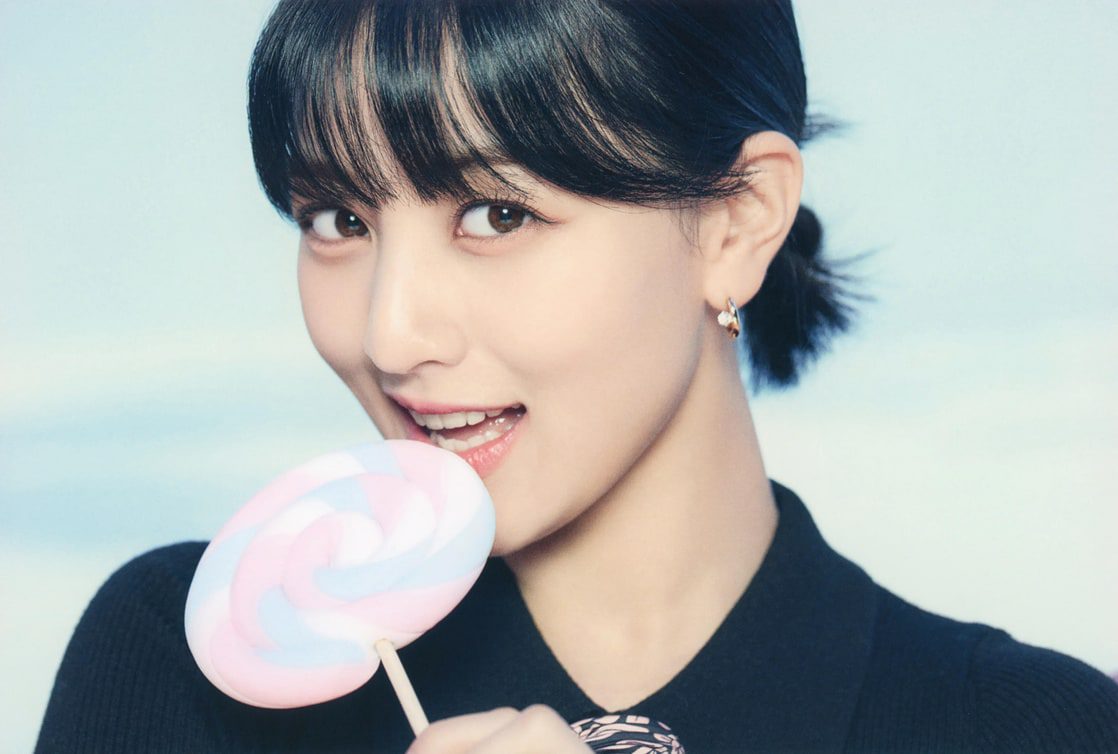 Also Read: The Legend of The Blue Sea Cast: Where Are They Now?