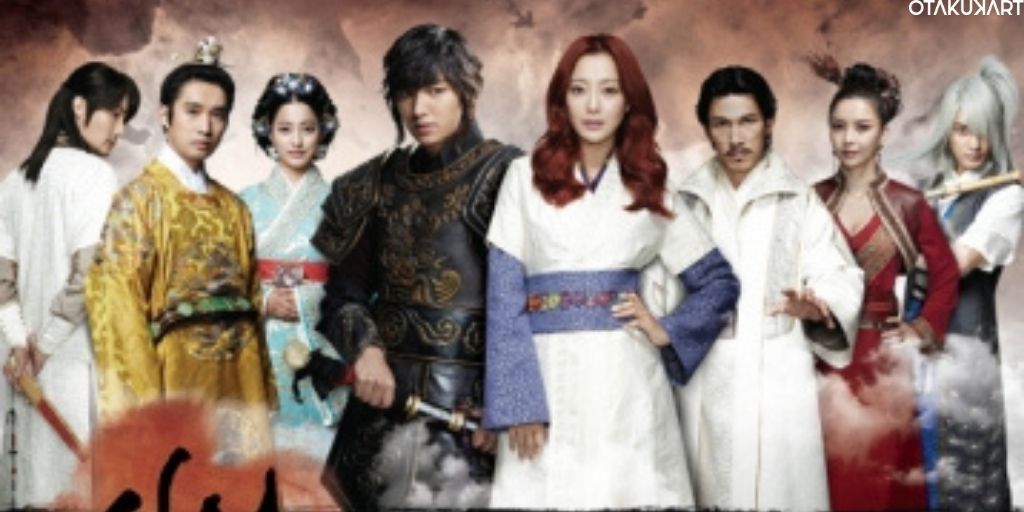 With an interesting storyline and amazing cast, Faith becomes one of the best historical K-dramas! Faith is about how a doctor in present-day Seoul is kidnapped and taken 200 hundred years back to the Goryeo era. She was brought in per the orders of the King at that time. The King and Queen had been injured in an accident, and due to this, the King called the Captain of the Royal Guard, Choi Young, to go through a mystical portal called heaven’s gate and bring Yoo Eun Soo, the one the King calls the heaven’s doctor.

Choi Young easily kidnaps Yoo Eun Soo because she thinks that he was in a K-drama, and weirdly Yoo Eun Soo finds herself going back all these years to the Goryeo era. Initially, it was decided that Yoo Eun Soo will stay till the queen’s health betters. However, due to the greed of people, she was held back. The Kdrama follows Choi Young and Yoo Eun Soo trying to send her back to the present before heaven’s door closes for good.

The first member of the Faith K-drama cast is Kim Hee Sun, aka one of the most popular actresses at the moment! She had started her career by becoming the MC of SBS Inkigayo when she was only a high schooler. She instantly rose to stardom in the 1990s with Men of The Bathouse, Propose, Wedding Dress, Forever Yours, Mister Q, Sunflower, and Tomato. She also recently started gaining attention once again through Tomorrow and The Lady of Dignity. Kim Hee Sun is planning to star in Remarriage and Desires next. 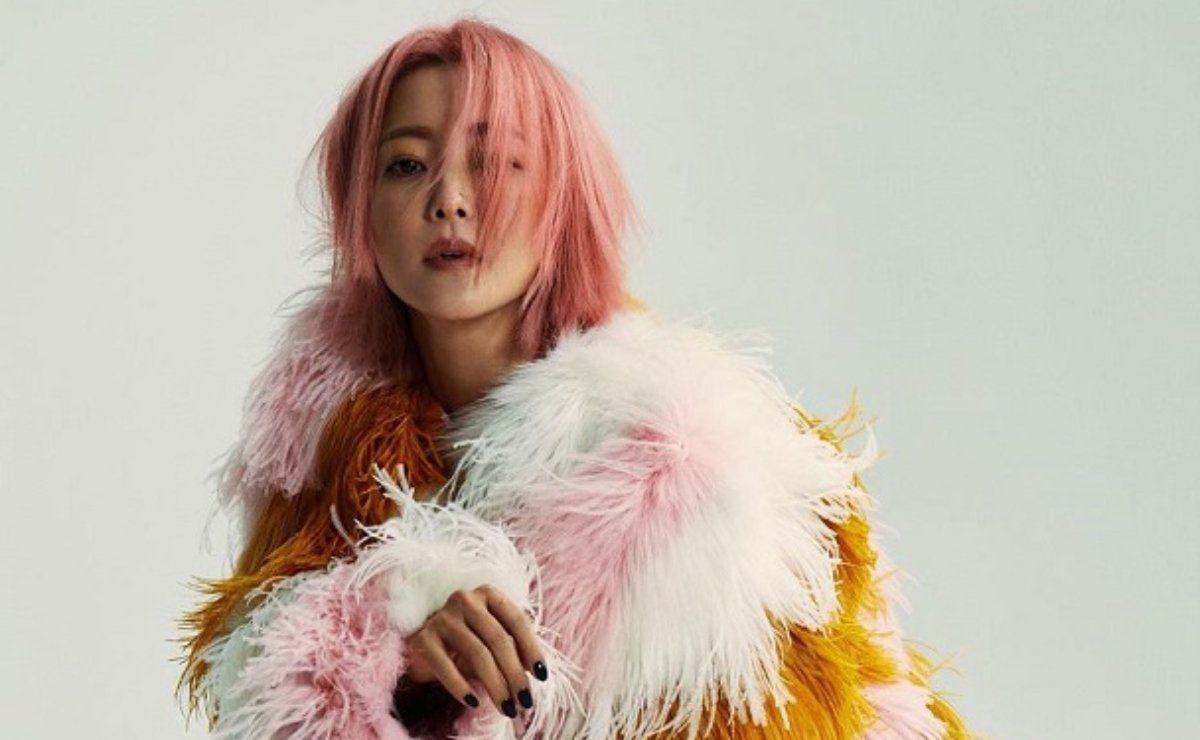 The next member of the Faith K-dram cast is Lee Min Ho. He is unarguably one of the top actresses in the South Korean acting industry! He started to act when he was in the second year of high school and found his breakthrough role in the OG 2009 Korean Drama Boys Over Flowers. Ever since then, he has come forth in many great works like Personal taste, City Hunter, The Heirs, The Legend of the Blue Sea, and The King: eternal Monarch. Lee Min Ho made his much-awaited return to K-dramas with Apple TV+ KK-series Pachinko and is preparing for Ask the Stars. Ryu Deok Hwan started his acting career as a child actor when he was six years old. He is popular for Lifetime in the Country, Like A Virgin, Earth Rep Rolling Star, and Clumsy People. 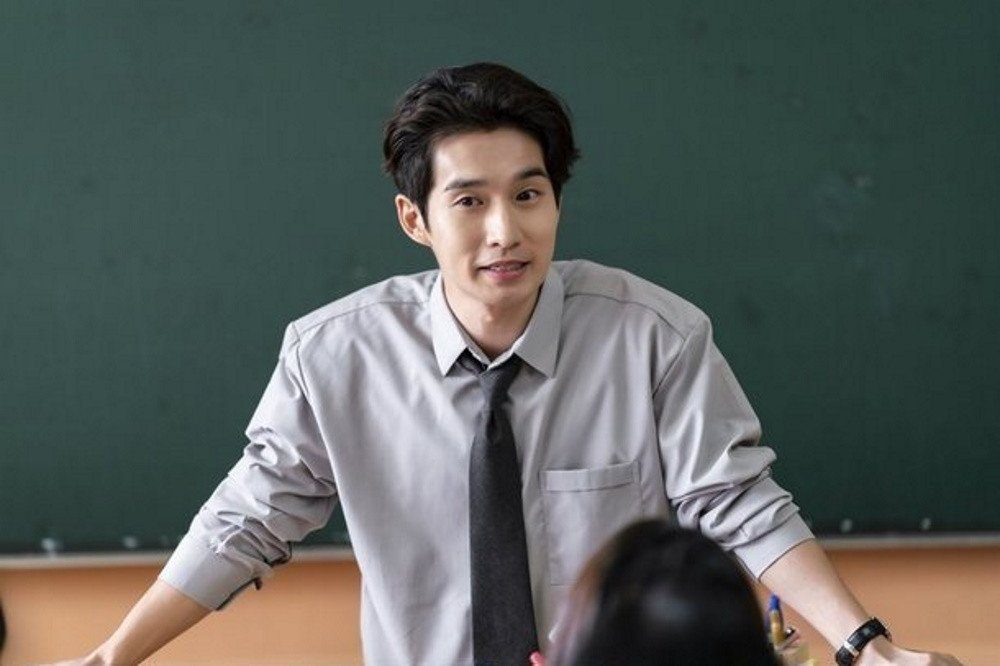 Park Se Young graduated with a bachelor’s degree in the Department of Film and Video at Sang Myung University. Her breakthrough role was in The Equator Man, and since then, she has gained popularity for School 2013, Sincerity Moves Heavens, Glorious Day, and The Cat Funeral. 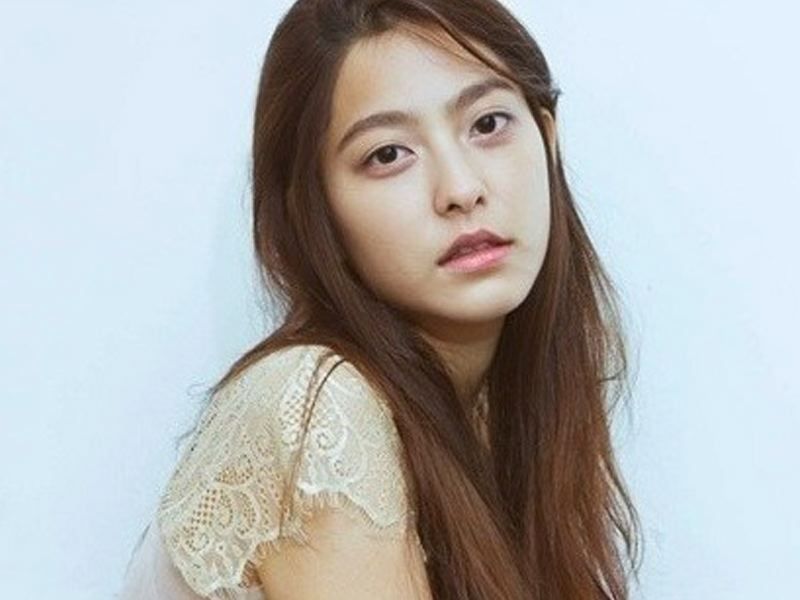