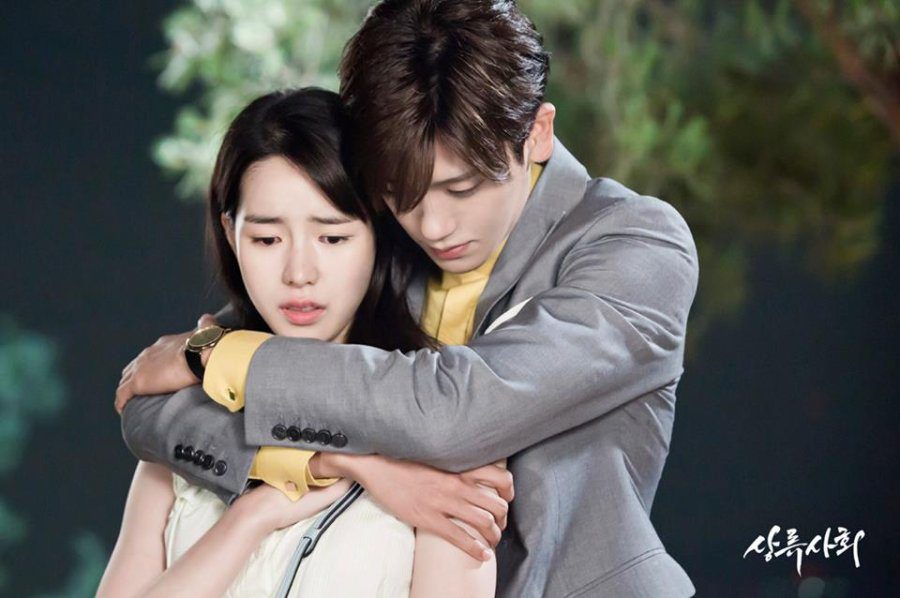 The supporting cast includes Yoon Joo Sang, Go Doo Shim, Lee Sang Woo, Yoon Ji Hye, Yoo So Young, Bang Eun Hee, and Nam Myung Ryul. Along with Yang Hee Kyung, Lee Moon Jung, Choi Yong Min, Han Sa Myung, Kwon Soo Hyun, Jung Sung Yoon, and Jung Kyung Soon. Since its five years of release, High Society k-drama has received a lot of mixed reviews. Some fans absolutely love it while some despise it with a passion. While the k-drama has a quite conservative storyline, the actors together made it quite interesting. If you are planning to watch High Society K-drama episodes, 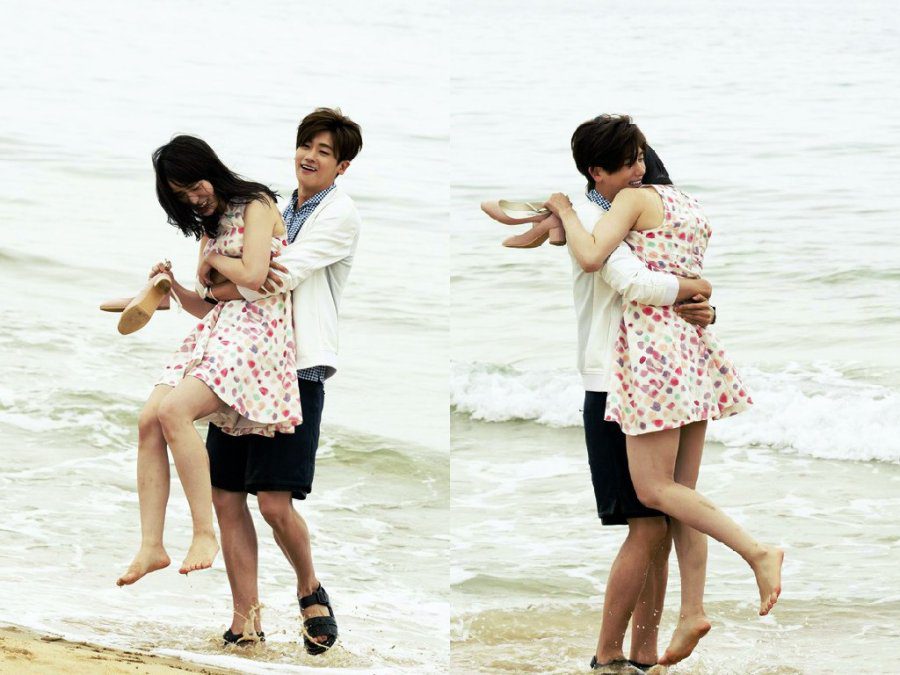 Here’s What You Need To Know About The Plot of High Society K-drama!

The story of High Society k-drama follows Jang Yoo Ha, the youngest daughter of a chaebol family. Her family is very dysfunctional and she has a very bad relationship with her mother. She does not let people get close to her as she’s afraid of getting hurt. As she grew up, her family fixed her marriage with a young chaebol Yoo Chang Soo. Wanting to live a normal life, Yoo Ha works as a part-time saleswoman in a supermarket.

On the other side, her best friend Lee Ji Yi dreams of becoming a trophy wife of a rich man. She has a crush on Choi Joon Gi, who is the best friend and employee of Yoo Ha’s fiance, Chang Soo. Just like Ji Yi, Joon Gi also dreams of marrying a rich girl as he himself comes from a poor family. He has worked hard to earn his high-ranking position. As the best friends collide with each other and catch each other’s attention, the flowers of love start blooming in the group.

But as the tragedy strikes, Yoo Ha’s family goes through a major problem as she joins the company’s top management. Soon after she’s revealed to be the heiress of the family company, a lot more secrets start coming out. 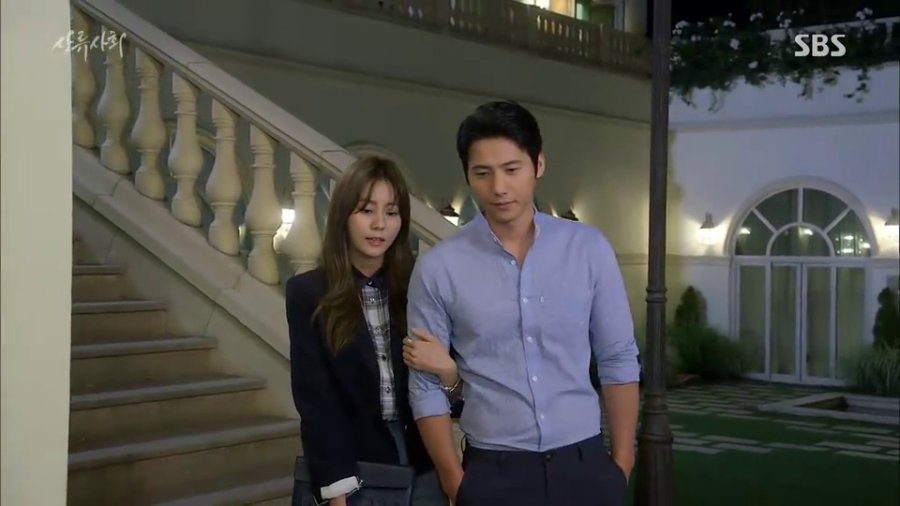 All the episodes of the k-drama High Society are available to watch on the online streaming platforms. To watch High Society k-drama episodes, one can head to Rakuten Viki, SBS VOD, and SBS World on Youtube. With each episode having a runtime of 60 minutes, High Society k-drama has a total of 16 episodes. High Society used to air every Monday and Tuesday at 9.55 PM Korean Standard Time. Originally the k-drama aired on Jun 8, 2015, and released its final episode on Jul 28, 2015. It even reached a nationwide viewers rating of 8.7% by its final episode.