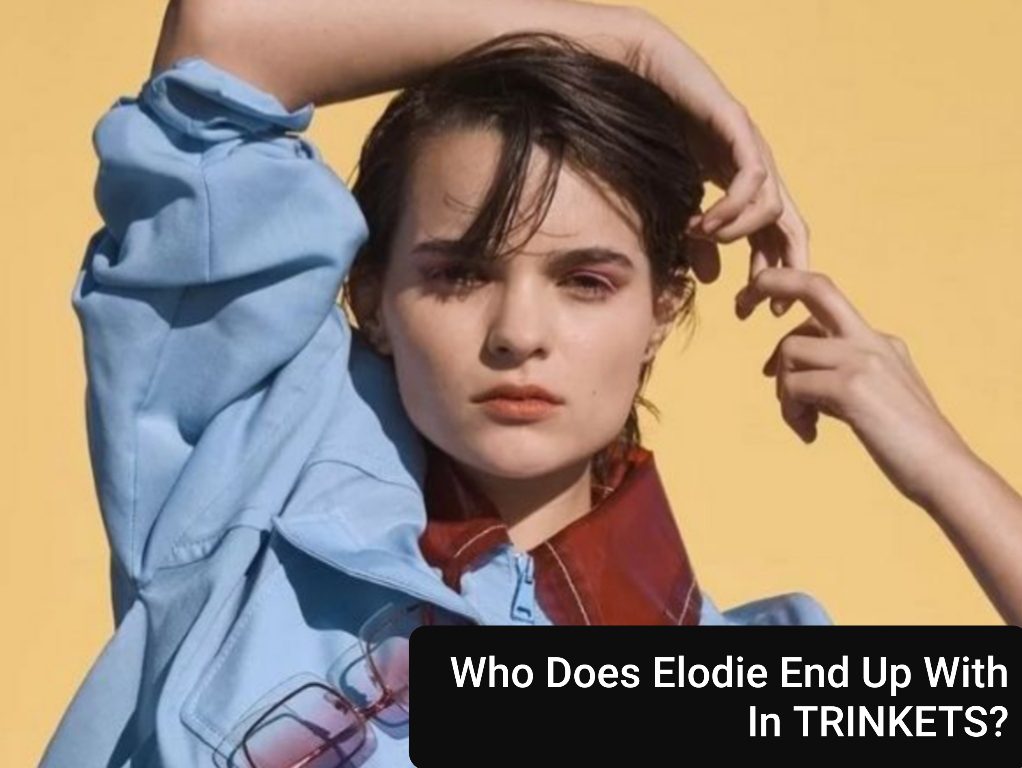 Here, we shall discuss who Elodie ends up with in Trinkets. Before that, let’s discuss the significant plot of this teen drama series. Many of you aren’t aware of the fact that Trinkets is based on Kirsten Smith’s novel of the same name. The series focuses on the friendship of three youngsters, Elodie, Moe, and Tabitha, who are all shoplifters. Keeping their bond a secret, in the beginning, they learn about each others’ problems and becomes the strength.

The character Elodie Davis has been portrayed by Brianna Hildebrand. She is a very introverted person who struggles to live with her father, stepmother, and stepbrother after the death of her mother. However, she gets supported by her couple of shoplifter best friends. Since Trinkets is a teen drama, there has to be romance. This has been making the fans wonder who does Elodie end up with? Let’s learn!

Who Does Elodie End Up With In Trinkets?

Elodie ends up with Jillian. The role is played by Chloe Levine. She is also her high schoolmate, most precisely at Lakeshore High School. In the end, even though she gets back with Jillian but nothing is shown beyond that. We see a mutual liking from both sides. 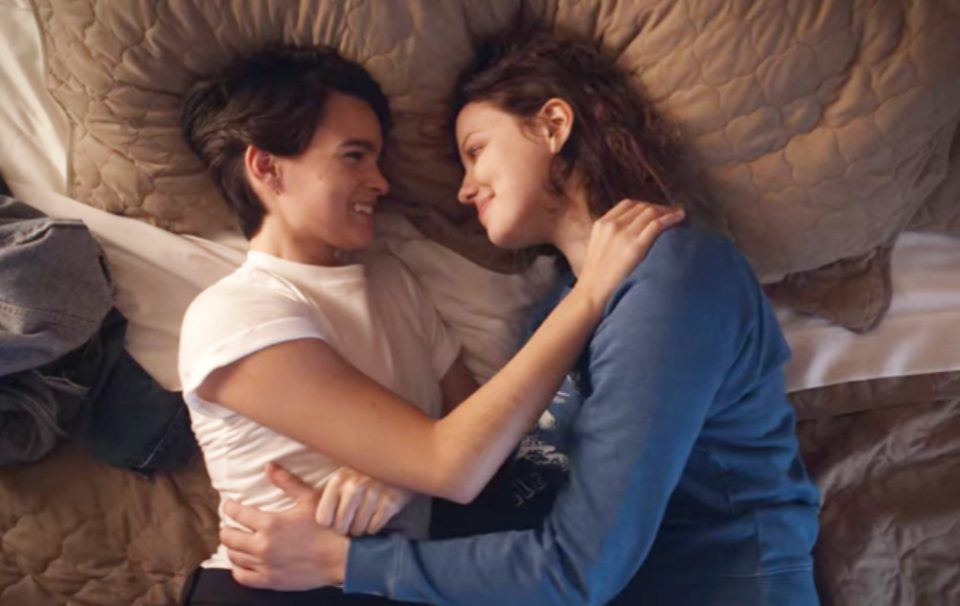 However, Elodie is seen to share a romantic bond with Sabine as well. Her role has been portrayed by Katrina Cunningham. In Trinkets Season 1, we have seen Elodie and Sabine dating each other for quite some time. Meanwhile, she runs away from home to join her love interest, Sabine on the road. But it was for a couple of days, though. Surprisingly, their relationship comes to an end. In turn, Sabine gets intimate with one of her friends in front of Elodie. That is pretty much bad. Things get worse when Sabine acts like everything is fine.

In Season 2, Sabine appears again and helps Elodie in singing her song at the Paper Tiger competition. Elodie puts her past behind her.

You can watch the series, Trinkets on Netflix.

Also Read: Sea Of Thieves Season 7 Release Date: What To Expect From The New Season?