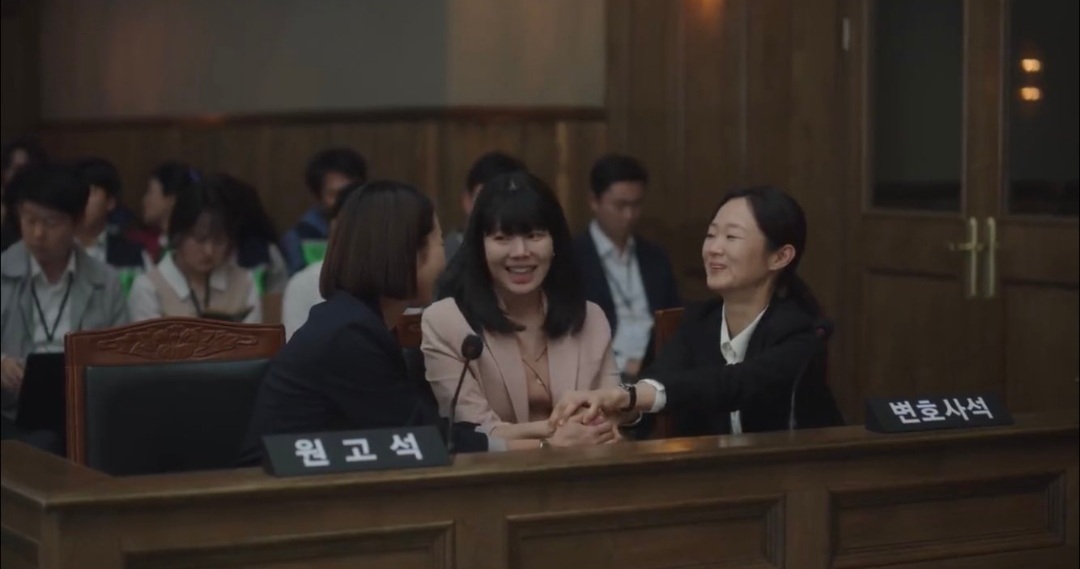 Extraordinary Attorney Woo Episode 13 will be yet another interesting tale with the fine touch of Young Woo and her teammates from Hanbada. The drama is gaining rave reviews from the audience and why not Park Eun Bin is a treat to watch. She delivers the performance of Young Woo with such finesse that it’s truly hard to decipher when she is acting. Not only that each episode of Extraordinary Attorney Woo has a separate set of cases which makes the audience curious as to what will occur the next time, keeping them at the edge of their seats. Meanwhile, Moon Ji-won needs special mention for writing these characters. They are all so unique in their own ways, but still, together they make a fascinating them (Though by the actions of Kwon Min Woo, the dislike towards him is kind of on the rise).

The upcoming episodes surely will keep you at the edge of your seats so set your reminder and don’t forget to watch the forthcoming episodes of Extraordinary Attorney Woo.

What To Expect From Extraordinary Attorney Woo Episode 13?

Woo Young Woo and her colleagues are all set for a trip to Jeju island. Well, the reason behind this sudden plan? of course regarding a case. However, by the looks of the preview, a lot will be happening over there so be ready to witness it all in Extraordinary Attorney Woo ep 13. Young Woo is an attorney with high morals, and that’s the reason why she hesitated to question Lee Ji Yeong regarding her infertility treatment at Huimang Women’s Hospital. Though she did point out Ji Yeong’s high number of leaves and also the fact that eventually, she will have voluntarily resigned due to her pregnancy, Young Woo herself seemed to be doubting her stance in the case. 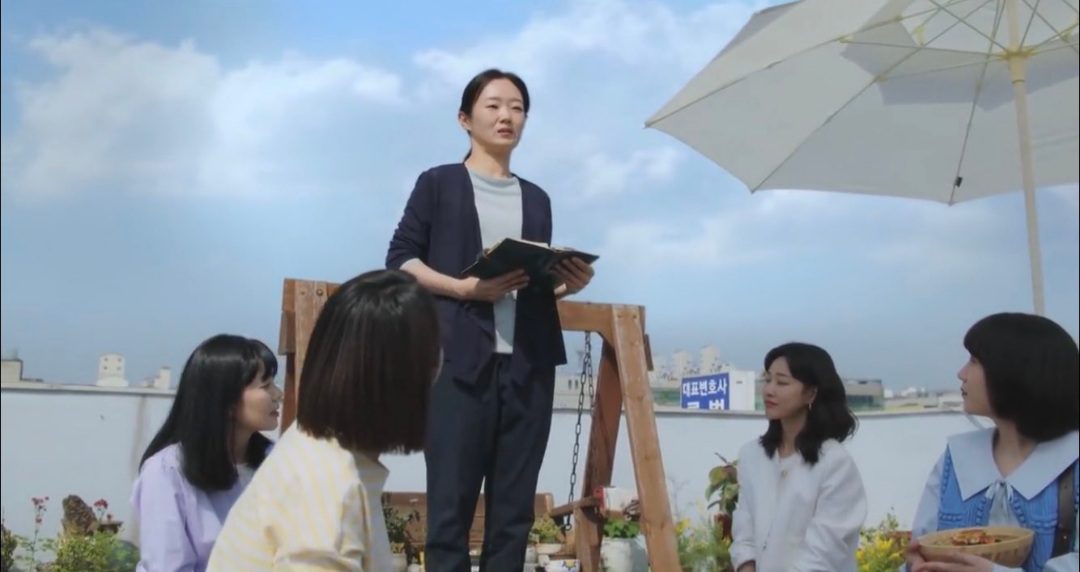 The case itself seemed tricky from the start as Mir Life Insurance company was held accused of having a discriminatory attitude towards its female employees. Moon jong cheol, the head of HR at Mir Life indirectly persuaded the female employees to leave their jobs or else their husbands would be terminated from their job roles, the company is being acquired by SB Life, a German insurance company. At first, though being on the dependent’s side, Young Woo was unaware of another side of the case. Min Woo gave her the information( though with an ulterior motive) that it was Hanbada who strategically planned that way of restructuring at Mir Life. 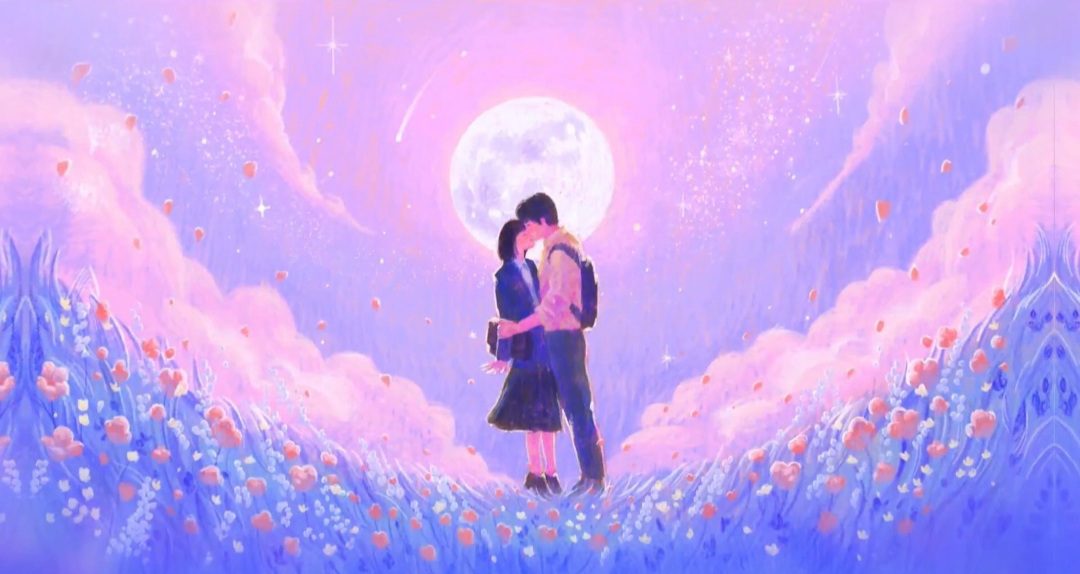 Ryu Jae Sook, the plaintiff’s attorney, is a woman who always stands for the rights of women. Yes, she lost the trail however, she certainly won our hearts. Despite, Min Woo’s desperate attempts to bring Young Woo into a false position, she was the one who saved her this time. Though the women lost their cases, however, they were applauded for their stand. Lawyers like Rye Jae Sook are hard to find, who despite the system, never shakes hand with the wrong.

Also, it seems something is brewing inside Min Woo’s heart for Soo Yeon. Is there something going on? Or just another theory? To know keep watching Extraordinary Attorney Woo.

Extraordinary Attorney Woo Episode 13 will release on 10th August 2022. Only four episodes of the drama are left before the series gets wrapped up and we can’t wait to see how it ends, not only on professional grounds but personal as well, especially when several kinds of relationship angles are at stake.