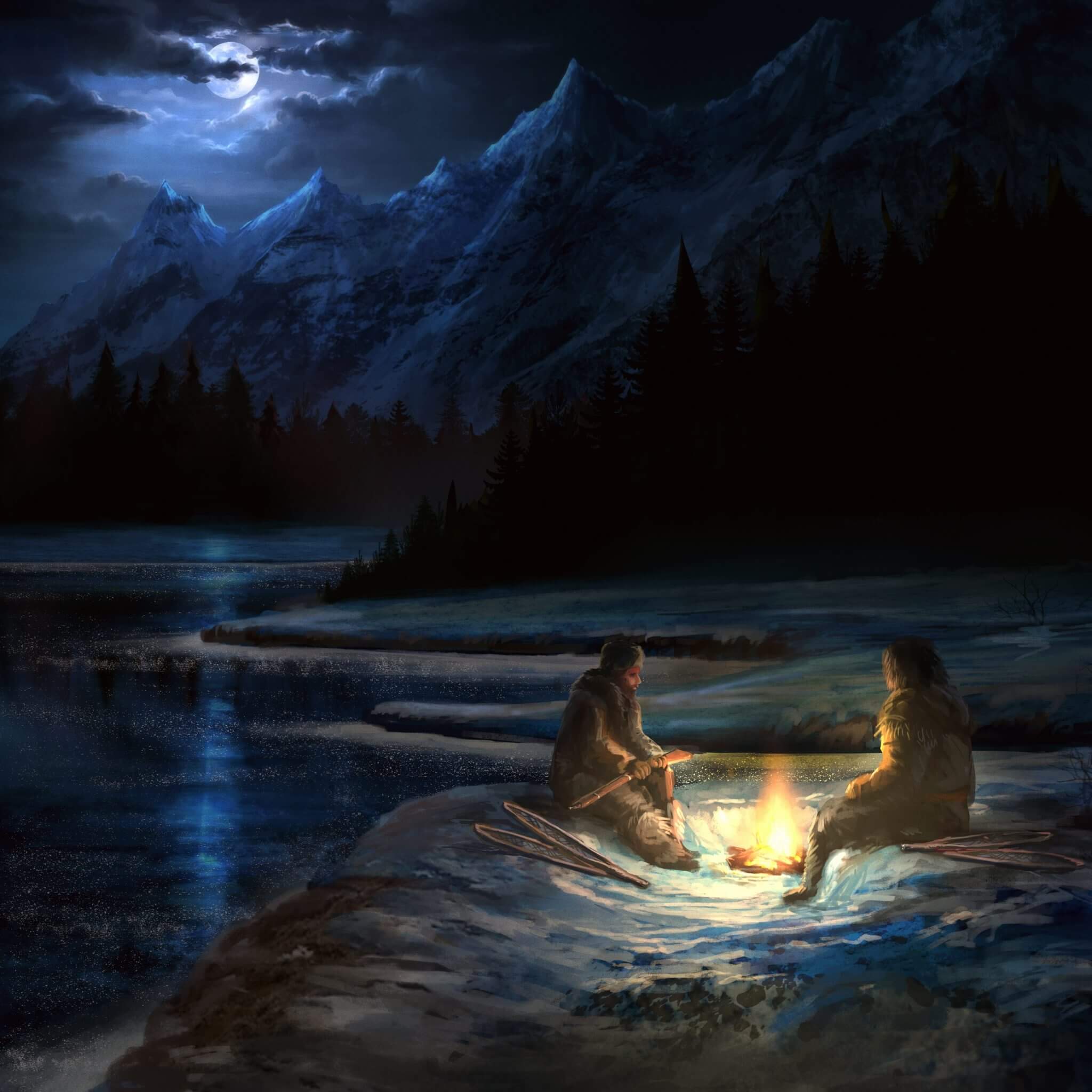 The Legends of the Nahanni Valley

Deep in the heart of the Canadian Northern Territories, at the far ends of the Mackenzie Mountain Range, is the South Nahanni River. And along the stretch of Nahanni River is a place, covered in legends: the headless valley. Long before the first white explorers reached the valley, looking for gold, the local tribe, the Dene, had abandoned their nearby settlement. These natives believed that there were vengeful spirits, demonic creatures, and other hostile tribes lurking in the valley.

Though people can dismiss most of these tales as baseless legends, there are some stories about the fog-covered valley that does have substantial evidence backing them up. And these stories are enough to send shivers up the spines of kids and adults alike. Almost all of these newer stories feature explorers and prospectors who, after hearing about the gold in the Nahanni Valley, decided to investigate the claims. And all of them were discovered headless.

The Valley of the Headless Men

Located in the far north of Canada is the wild range of Northern Territories, a massive swath of land that is virtually uninhabited. The Northwest Territories is over 4 times the size of Germany but has a population of barely 50,000 people. Not only is the land sparsely populated, but the region is also known for its rough landscape and unyielding environment that would totally destroy an amateur adventurer or a lost hiker. 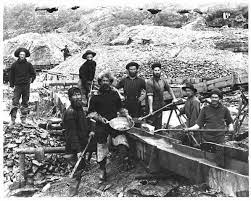 But the tales don’t end there. For the past 10,000 years, numerous tribes have tried to settle in the valley, but only for a while. Almost all of them quickly fled the scene, claiming they were being terrorized by white wolf-like creatures lurking in the forest. But one tribe managed to stay for a while, appeasing the local creatures with offerings. They were the fearsome Naha tribe, who tamed the valley.

Amongst the theories regarding the Nahanni Valley, the story about the Naha tribe stands out. The Naha were ferocious warriors who frequently descended from their mountain homes and raided the Dene settlements. They were merciless and pillaged crops, livestock, and women. After a number of humiliating defeats, the warriors of the Dene tribe realized that enough was enough. They decided to give the Naha a taste of their own medicine, and traveled up the mountains, to raid a Naha village.

By the time the Dene scaled the mountains and positioned themselves for the attack, they realized that the village was eerily quiet. At first, the Dene warriors thought the Naha were hiding in their settlements and charged, but soon enough, they stopped dead in their tracks. The Dene went through the Naha dwellings and realized that the Naha had fled their village, leaving behind all of their positions. It was as though they had vanished into thin air.

As they went through the huts, the Dene realized one thing: whatever it was that caused the Naha to flee, could still be lurking around, watching them. With their minds filling up with the superstitious tales, the Dene immediately fled the scene, changing their course often, to confuse the monster. As for the Naha, they were never seen again. 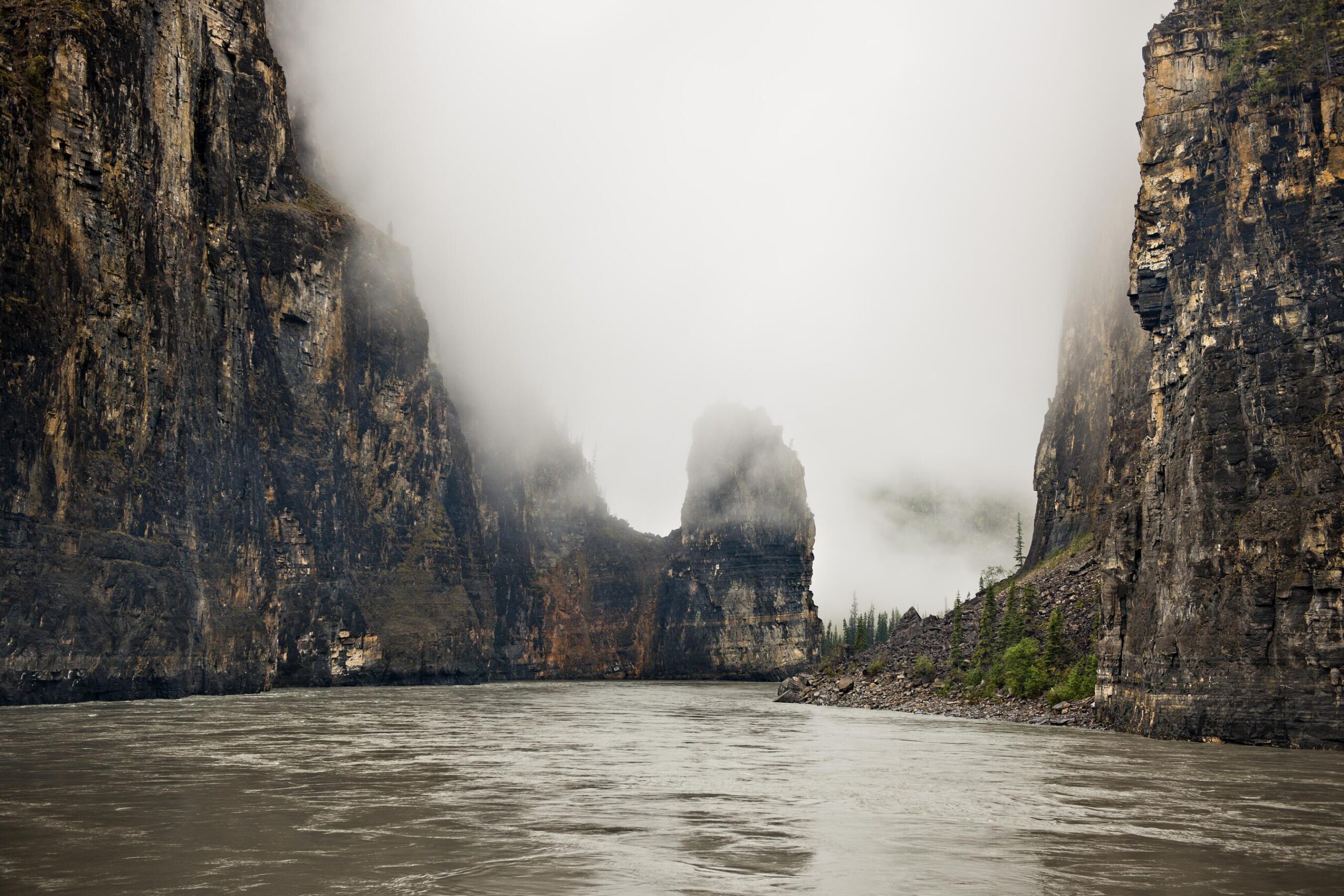 The Nahanni Valley, were the bodies were discovered

In 1898, a group of prospectors, who had been planning an expedition to the valley, finally raised enough funds to realize their dream. They set out one fine morning, loaded with supplies and weapons, to seek out the mountains of gold in the valley. Unfortunately, the six men would never return, and after a while, the excitement died down. It was the 1800s, after all, and people disappeared in the wilderness all the time.

Though there were rumors that the men had struck it rich and settled in Alaska, these were quickly shot down when a lost hunter stumbled upon the remains of a camp. There, he discovered the bodies of the lost miners.

But the unnerving thing was that the men were found with their heads removed from their bodies. The skeletal remains were also holding their rifles tightly, and their skulls were carefully placed near their feet. The RCMP did an investigation but quickly concluded that the men died of exposure and their bodies were ravaged by the animals. Though it was met with criticism, the tale quickly died down.