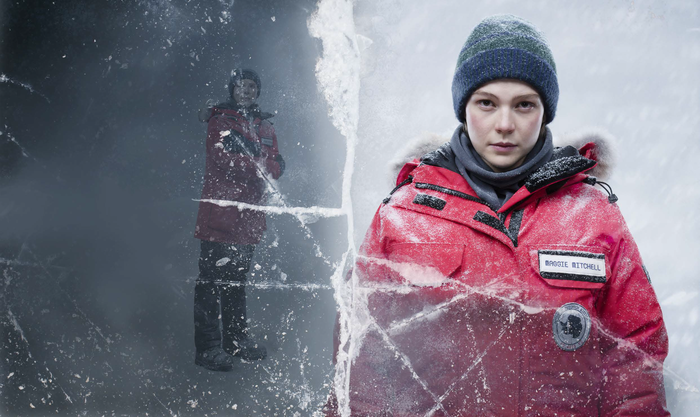 The Head – a survival thriller series has been out for some time now, but not for every area! This amazing series never saw land in the United States, but alas! The Head is coming to HBO Max this February 4th. This is an amazing series that is originally produced in Spain, with translations in English, Danish, Spanish, and Swedish.

Ever since the pandemic hit, the film and television industry seemed to flourish when it came to some aspects.

Because people were stuck at home and had nothing else to do, a lot of them resorted to watching everything and anything they could find on their laptops, mobile phones, or televisions. The boredom reached a point where people who usually only watch shows in their native languages started to change their train of thought. 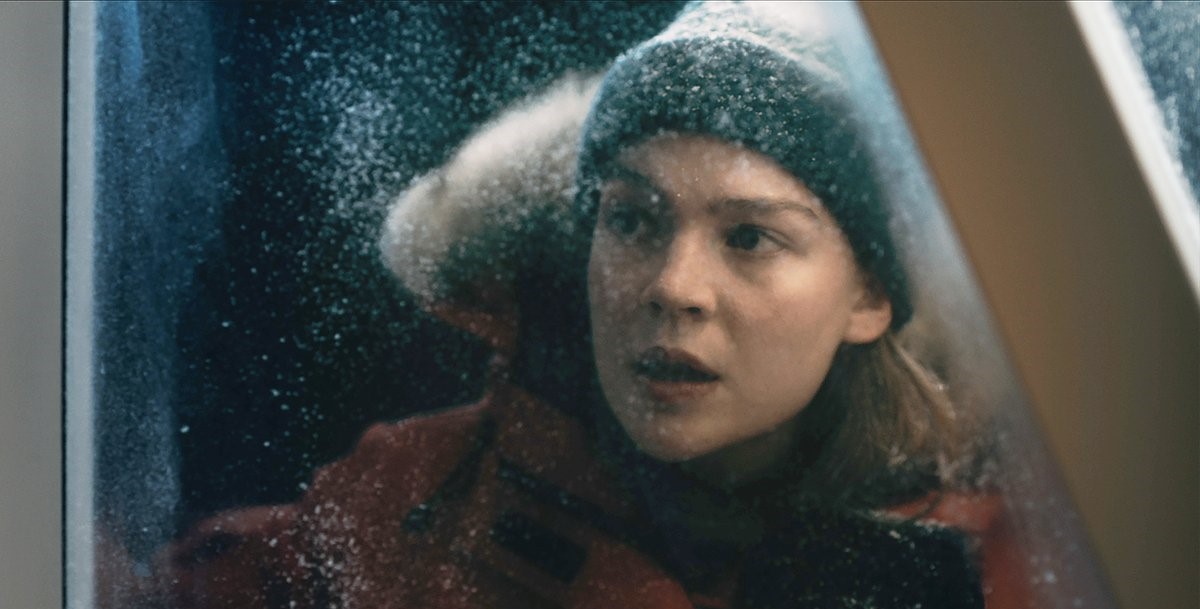 When people started watching stuff outside their comfort zone i.e., shows which were in a completely different language, they discovered a world of amazing storylines and art. The number of new and old shows that popped up during the period of lockdown is too many. New stuff like Prison Heist, Dark, Boys Over Flowers, the Break, and many more came into the limelight.

But don’t be mistaken, new shows weren’t the only ones in the spotlight. A ton of old ones that were left dormant started getting more and more attention. This was the case for anime, video games, and even movies. Everything had a sudden surge in viewers.

Now coming back to the topic of The Head, let’s learn a little more about this fantastic survival thriller series.

This show takes place in the Polaris VI Antarctic Research Station, a place where a team of scientists called the Winbterers are doing deep research to find a solution for climate change. This team will play a very crucial role in saving the earth from the impending doom that is climate change.

But during the shows, the timeline Winter has reached Antarctica, and the winter there is not like any other. For us, Winter is building snowmen, having Christmas dinner, and so on. But for the Antarctic, they lose the sun for 6 months, it’s a very dangerous time. Usually, research doesn’t take place during these times, but this team, because of the vital research they are doing, decides to stay back.

Now we get to the main part of the story. The team of Winterers is lead by the renowned biologist Arthur Wilde. The working of the team is that members and commanders change during seasons. So during the winter season, Arthur takes the helm, and when summer falls, Johan Berg has crowned the commander. 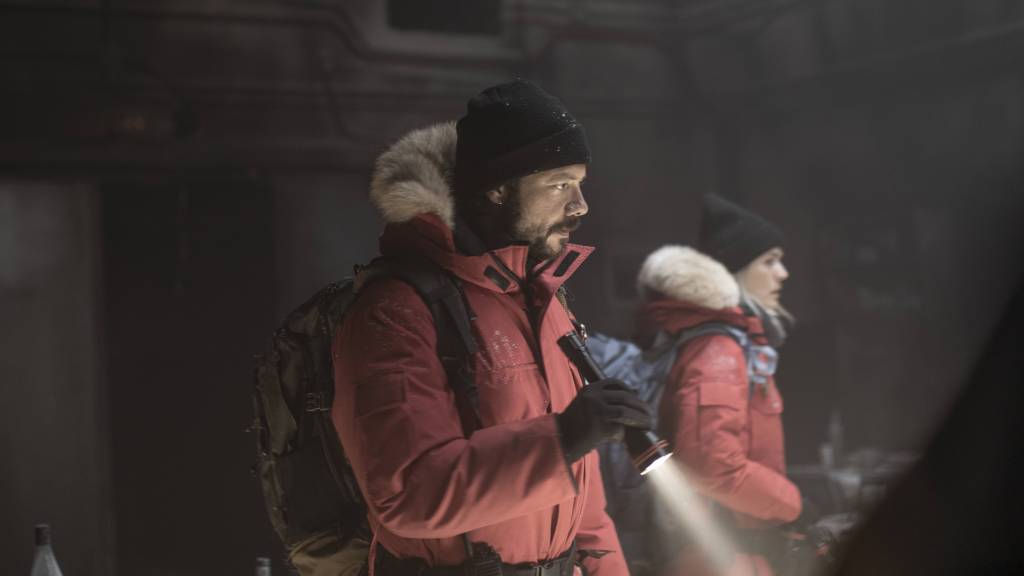 So after the very harsh winter is over, Johan returns to the site as it is his turn to become the new commander. But what he finds is very disturbing. Everyone from the group has been killed or is missing, someone or something has done this. he finds only one survivor, Maggie a young doctor. But can she be trusted because she is the only survivor?

The first thing that crosses Johan’s mind is the fact that his wife was also part of the team and now she is missing or dead. Here begins his journey to find the rest of the team, especially his wife, and uncover what has happened.

Directed by Jorge Dorado, this series is guaranteed to capture you in for a very wild and thrilling experience. The series will air on HBO Max exclusively this coming 4th of February 2021. It will feature 6 episodes.

The series was actually released back in the summer of 2020 for many other countries. the show gained traction everywhere, a lot of people fell in love with the vibe of the whole show and the actors. It really does have this unique storyline that engulfs you right in.