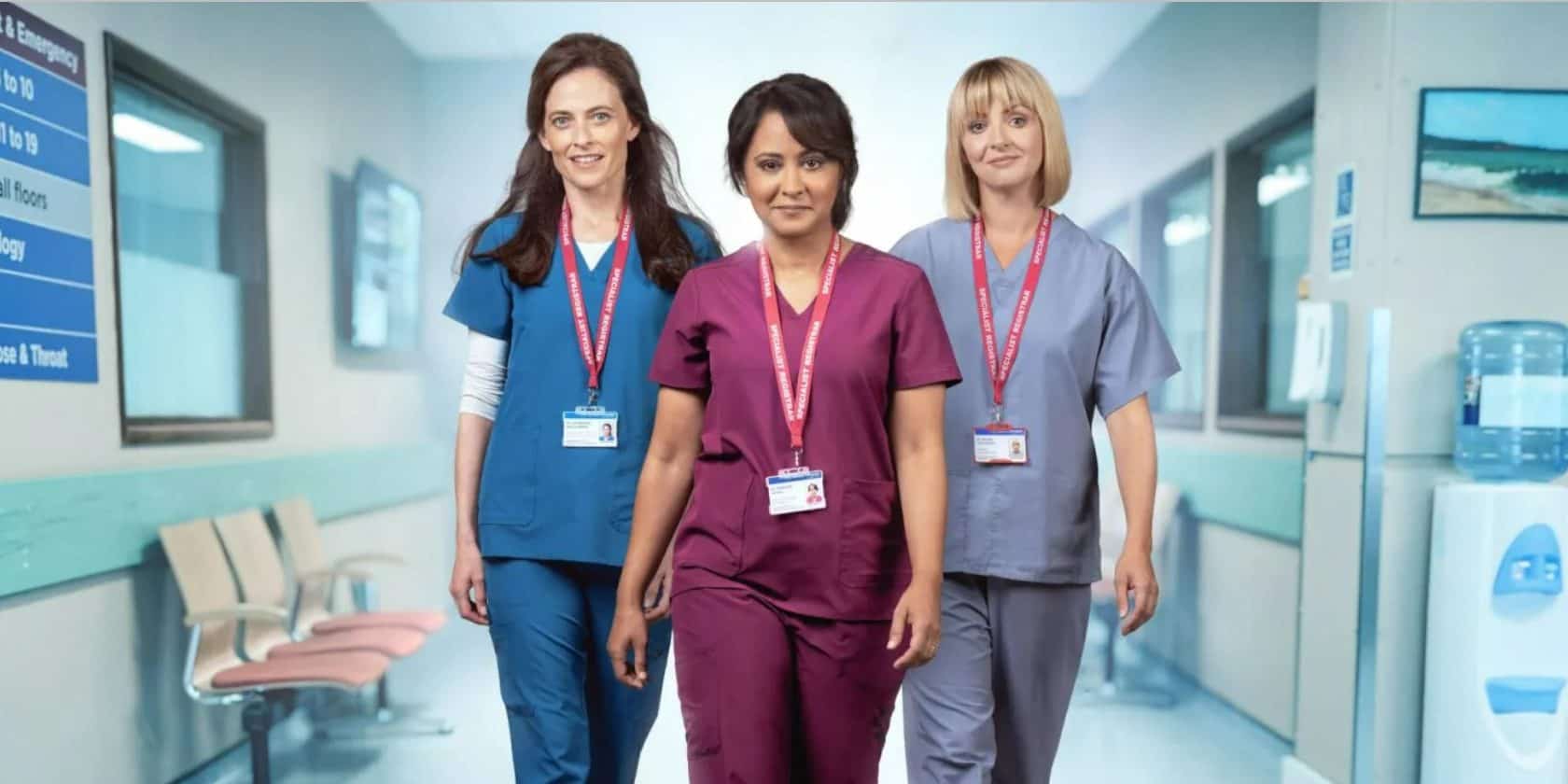 Maternal Episode 2’s release date is out. All those who have watched the trailer are excited to know more about the show, such as its plot, cast, spoilers, and streaming guide. The post is packed with everything the fans would like to know about Maternal. We have also provided a recap of episode 1 below for those who have missed the same.

Three doctors will be followed in the drama as they resume their frontline medical duties following maternity leaves. No one can easily manage the demanding demands of parenting, the NHS, and a post-pandemic job environment.

Even though this sounds like a rather serious topic, Maternal’s creators assure viewers that the program will be a “funny, loving, and quietly political drama.”Honess-Martin, the director of the said show, also emphasized how much everyday life is reflected in this piece of fiction, saying, “I understand the amazing team that worked on this tv series will do them bravely.

What to expect from season 1 of Maternal?

Three female physicians with maternity leaves return to post-pandemic frontline care in Maternal, where they must valiantly juggle the increasing requirements of the NHS and raising a family.

Who features in Maternal episode 2?

Lara Pulver, Parminder Nagra, and Lisa McGrillis would play three workaholic doctors who battle to balance their professional and private lives in the upcoming film Maternal. Parminder Nagra is best known to American viewers for her contribution to the medical drama named ER. 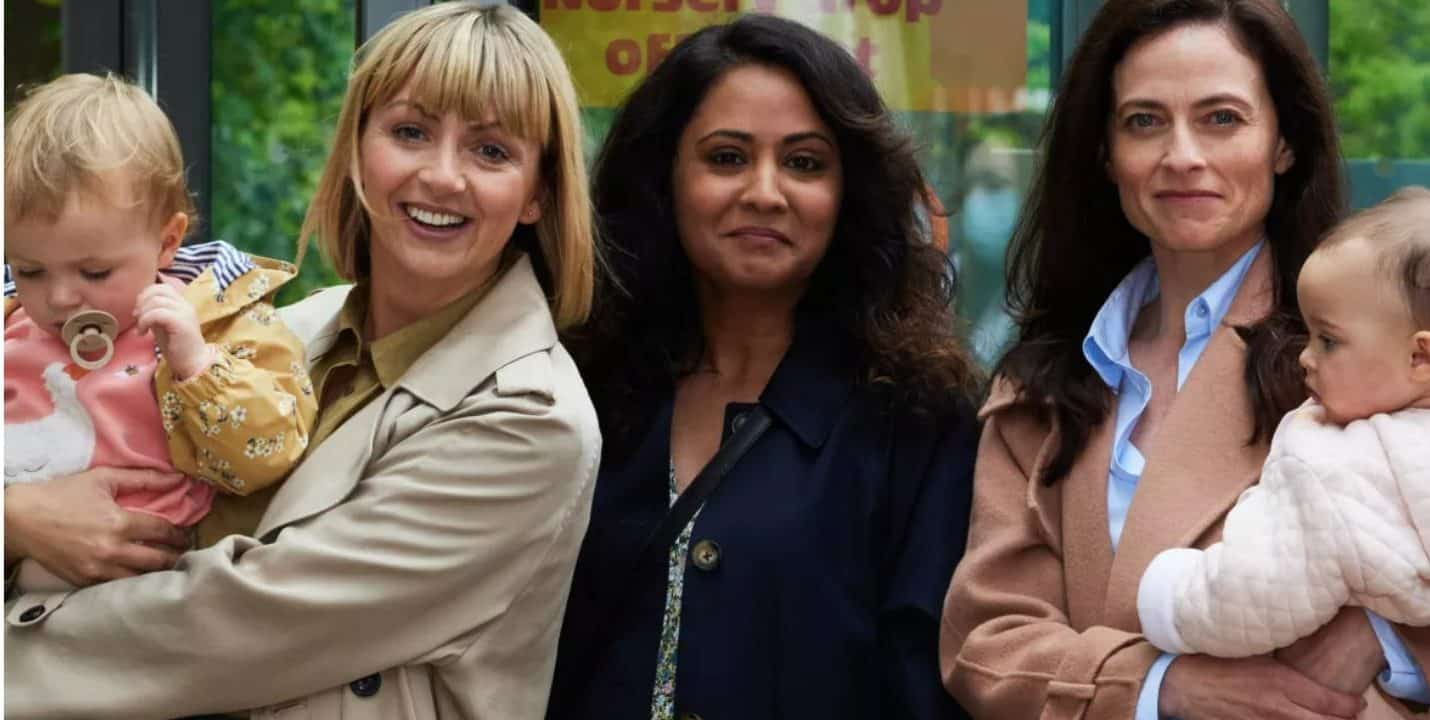 She has also played the main character in the current ITV crime thriller DI Ray, which featured a detective looking into an honor killing. Laura Pulver made a well-known cameo appearance in the BBC program Sherlock; more recently, she appeared in the courtroom drama The Split and the historical drama, The Alienist.

Maryam, Cathy, and Helen, three coworkers and friends at City General Hospital, are starting to return to work after parental leave in August 2022. Paediatrician Maryam is anxious. She hasn’t been home for two years, so she isn’t ready to be thrown into battle on the first day.

But given how understaffed the Uk is, Maryam will soon experience the excitement of working in her field. Over the next week, things start to alter as Maryam struggles to treat a small boy in her charge while juggling being on duty and supervising and monitoring F1 Simon Segman. 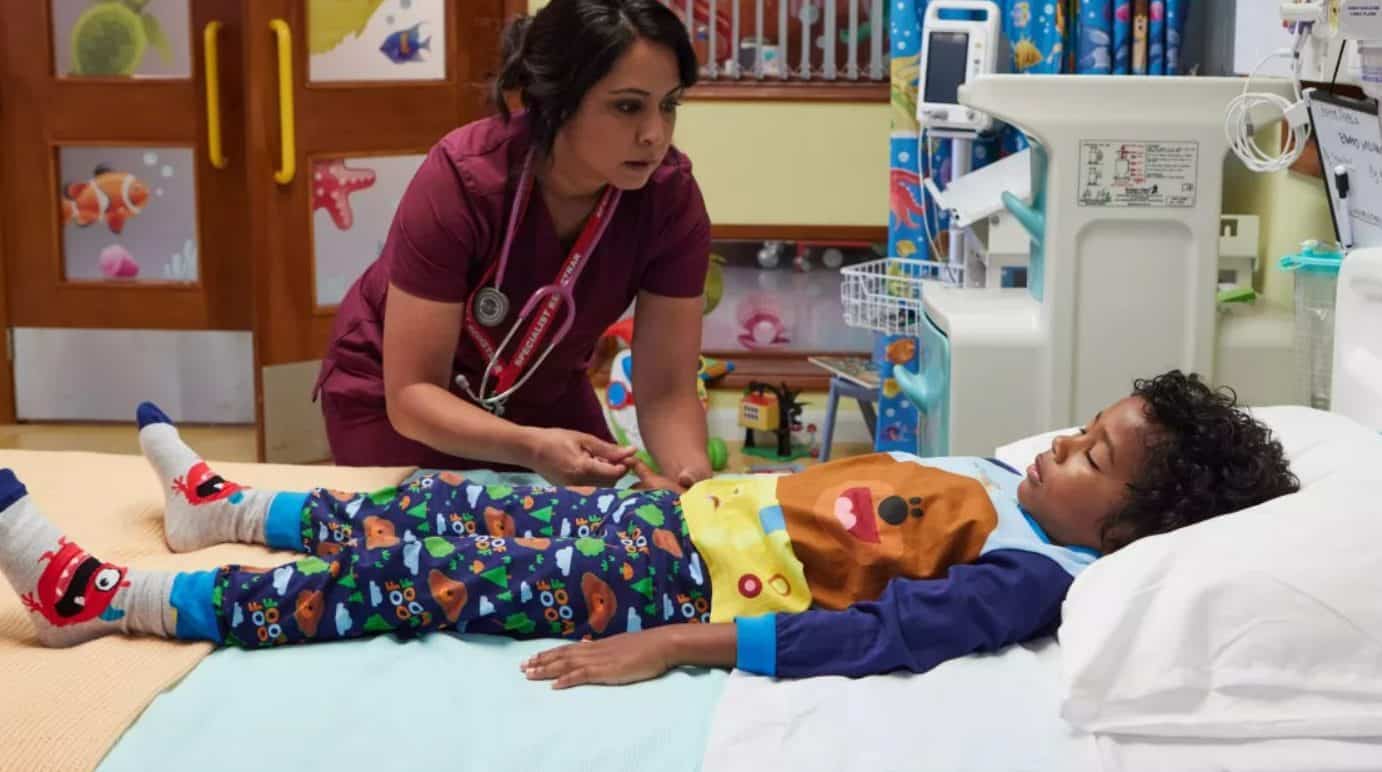 Doctor Cathy is eager to return to work after eight months of maternity vacation. To handle her back as a single mother to Elis, she also needs to catch a career as a counselor.

Making a Consultant, though, won’t be simple, not only because she will be up against her ex, Jack. But as Lars, a colleague doctor with whom Catherine had to have an affair, comes to the city from Sweden, matters are about to become even more tricky. 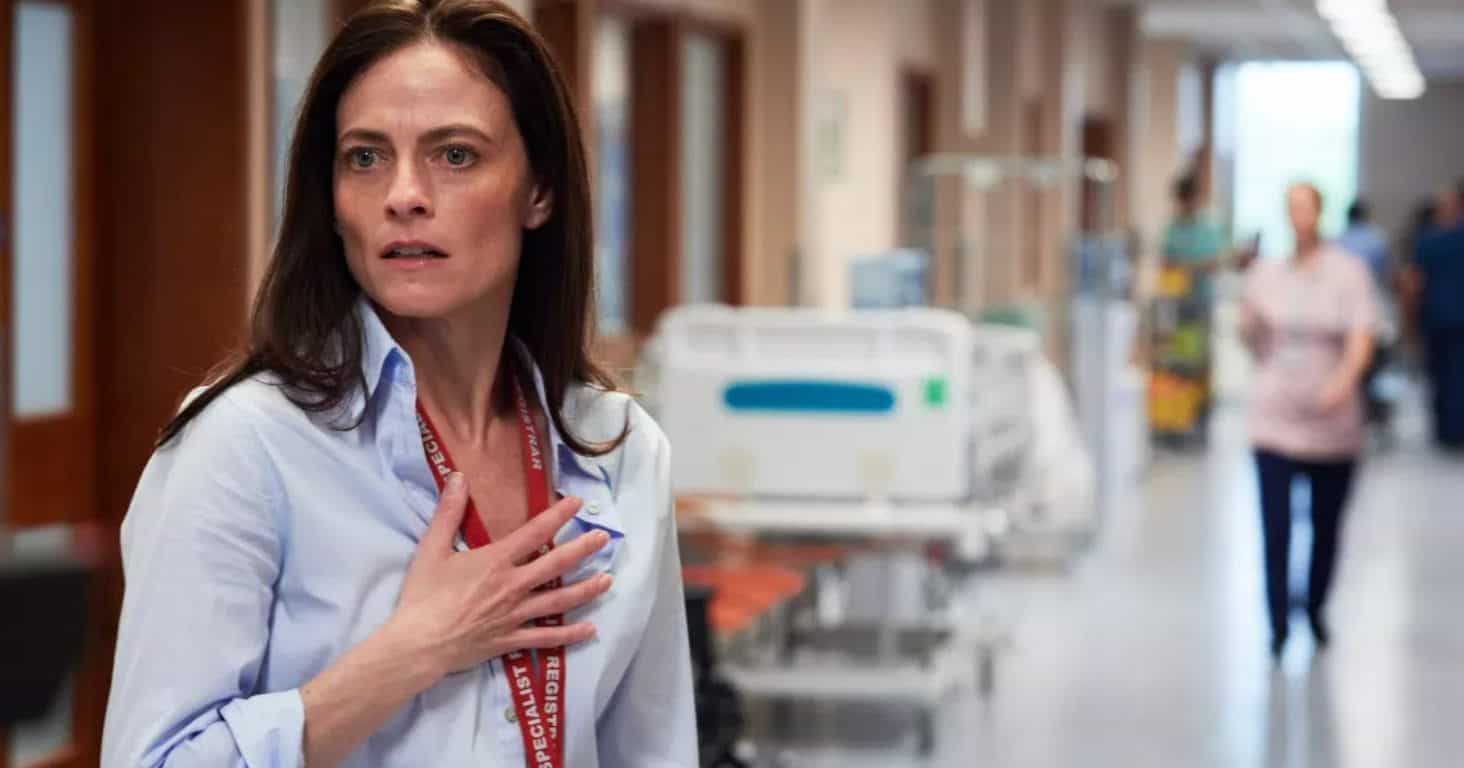 Catherine has decided to tell Lars that he’s Elis’ father. Mom of three. In addition to her crazy life, Helen has returned to her job and is currently Guy’s subordinate coworker on the same ward.

It is not a surprise that Helen’s issues frequently manifest themselves at work, especially when you consider that Man had to have a relationship with a younger female coworker. Tessa, the F1, is taken under the wing of Helen, a brilliant physician who makes an intuitive diagnosis of an older lady.

When Dude’s estranged sibling Debbie shows up at the hospital, Helen thinks the strains in her marriage have worsened. He views Debbie as nothing more than an alcoholic and an abuser. Debbie has arrived to pick up her son Callum.

When concerns are raised about Callum’s medicine – and Debbie’s habit – and injured epilepsy, we will see that Helen is forced to make difficult choices about where her loyalty lies. Catherine must also make a significant choice.

After a trying day at a job, Catherine realizes she needs help caring for Elis if she wants to have any hope of being hired as a consultant.

When is the Maternal episode 2 release date?

Maternal episode 2: Where to watch

Maternal episode 2 will stream on the ITV app for the viewers watching the show from nations other than the UK, while the Britishers will be able to catch the episode live via ITV at 9 pm. Fans from other nations must cross-check their region’s days and times with the one listed here.