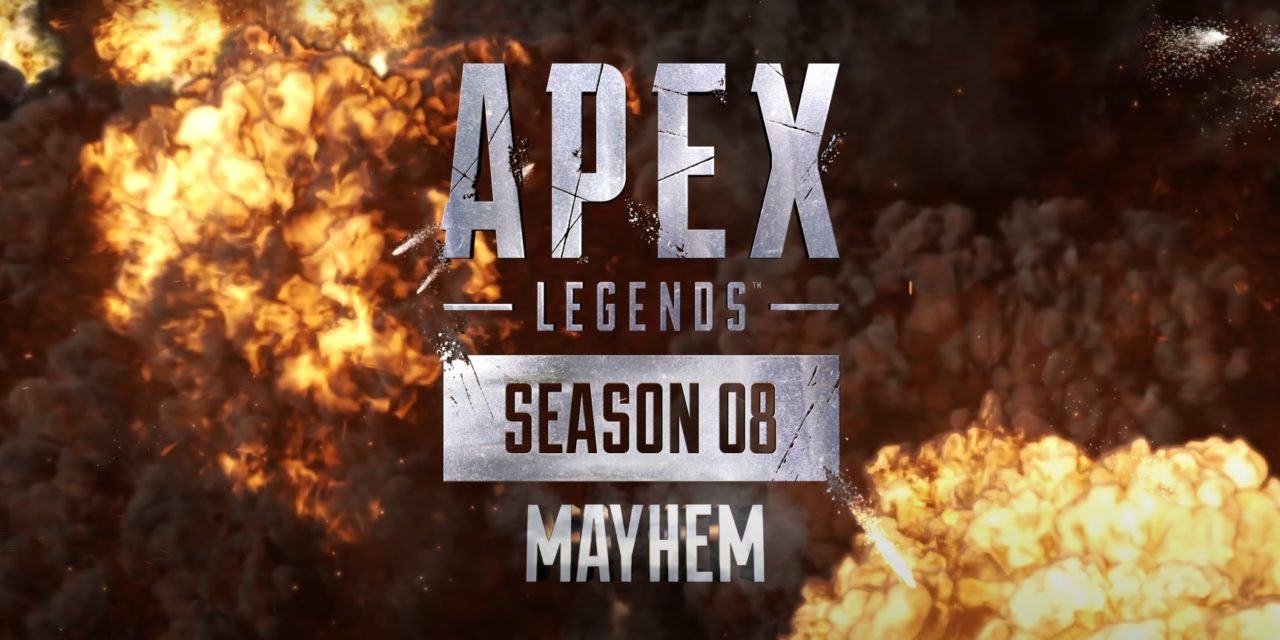 Apex Legends is a first-person hero shooter batter royale game. Respawn Entertainment developed the game, and Electronic Arts published it. The gaming company released it for Microsoft Windows, PlayStation 4, and Xbox One. Apex Legends’ first season started on 19 March 2019. The game typically includes up to 20 three-person squads or 30 two-person duos who land on an island and search for weapons. Additionally, they also search for supplies and attempt to defeat all other players in combat. The area on the island available for play shrinks over time and forces the players to keep moving. The consequences of not doing so would be fatal as the players would be forced outside the play area. The final surviving team will win the round. Here, we will discuss the release date of the upcoming season 8 of Apex Legends.

The game is fairly popular worldwide, receiving positive reviews from critics and players alike. The critics praised its gameplay, progression system, and fusion of elements from various genres, including science fiction. This multiplayer game surpassed over 25 million players in only its first week. In contrast, the first month had a little over 50 million players. The game developers outlined their roadmap for the first year of Apex Legends with a new game season for every three months. Season 7 started on 4 November 2020 and will end soon, so it is not surprising that season 8 is on its way. Below is all the information we need for the highly anticipated new Apex Legends season, including the season 8 release date and trailer.

The title of the eighth season of Apex Legends is “Mayhem.” It will start on 2 February 2021. Respawn Entertainment confirms that the new season will hit the live servers at 10 A.M. PT and 6 P.M. GMT. A new legend named Fuse will be introduced. He is a psychopath who joined the Apex Games after his planet Salvo joined forces with the Syndicate.

Also, a new gun 30-30 Repeater will be included in the new season. It is a lever-action rifle. The 30-30 Repeater is Salvo’s most popular weapon that picks apart the opposition with hard-hitting rounds. Furthermore, we see multiple game changes, including increasing the number of people in the Apex Predator rank per platform from 500 to 750 players. The latest season will include a new battle pass.

The Mayhem Battle pass will have ver hundred items, including the Legendary skins, Apex Packs, Holo-Sprays, and much more. King Canyon will be reintroduced into the map rotation, albeit changed from its previous appearance. Another notable change will be including a previously unplayable area in the north. Lastly, a golden rarity of an extended magazine will be introduced. It can automatically reload someone’s holstered weapon. 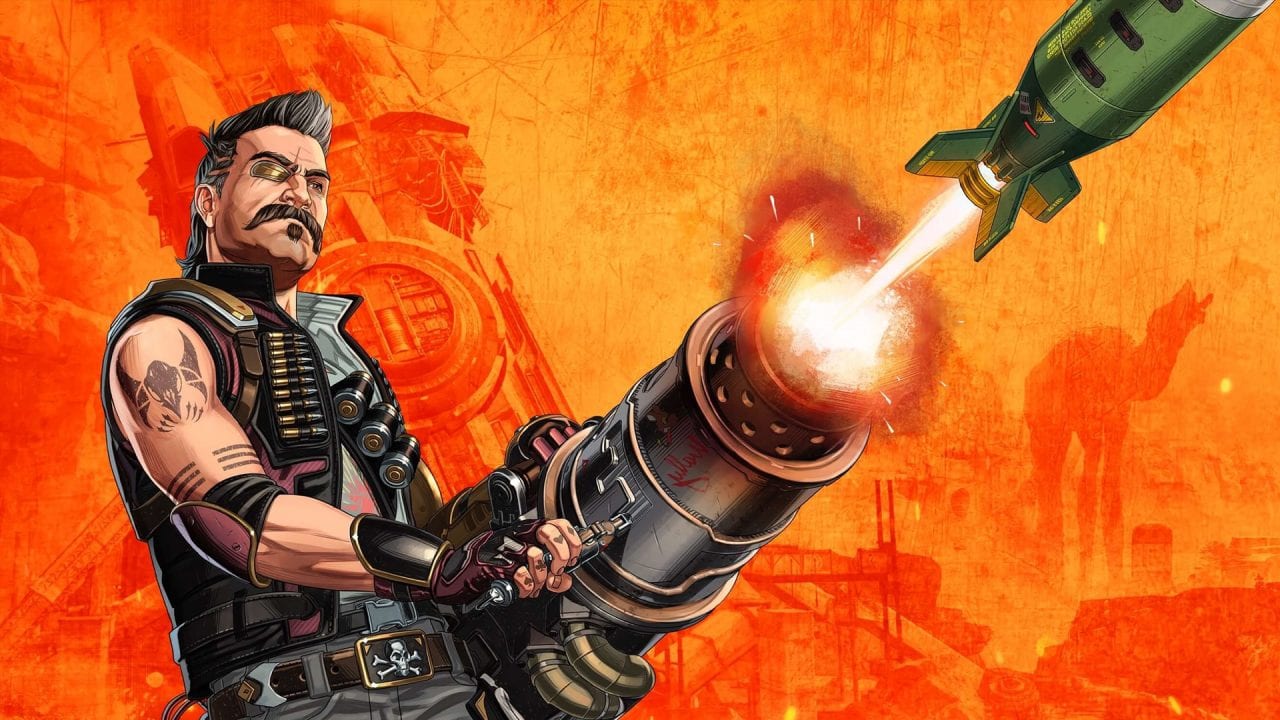 A fuse is a 54-year-old man whose native home is the planet Salvo. His real name is Walter Fitzroy. Fuse’s tactical ability is Knuckle Cluster, the passive ability is a Grenadier, and the ultimate ability is The Motherlode. He is a ladies man, man’s man, and all-around manly man. He is a one-person wrecking crew. Fuse radiates joy and is a laid-back enthusiast of explosives. He is basically covered in everything that can explode.

Fuse is a confident man but often lacks a plan. He grew up on the brutal planet Salvo, which is ruled by a rotating collection of misfit warlords who are bent on mayhem, murder, and having good times fr themselves. Fuse worked as a mercenary for most of his life. He had the company of his childhood friend Maggie. However, Maggie aspired to become one of Salvo’s most powerful warlord. Meanwhile, Fuse only wants to fight in the arena.

He found his calling as a fighter in Salvo’s bloodsport: The Bonecage. However, he aspired to join the grandest stage of all: the Apex Games. Consequently, his dream was impossible as long as Salvo remained a part of Independent Space. Nonetheless, his dream came true when Salvo became part of the Syndicate. Unfortunately, Maggie is against the idea and wouldn’t let him fight.