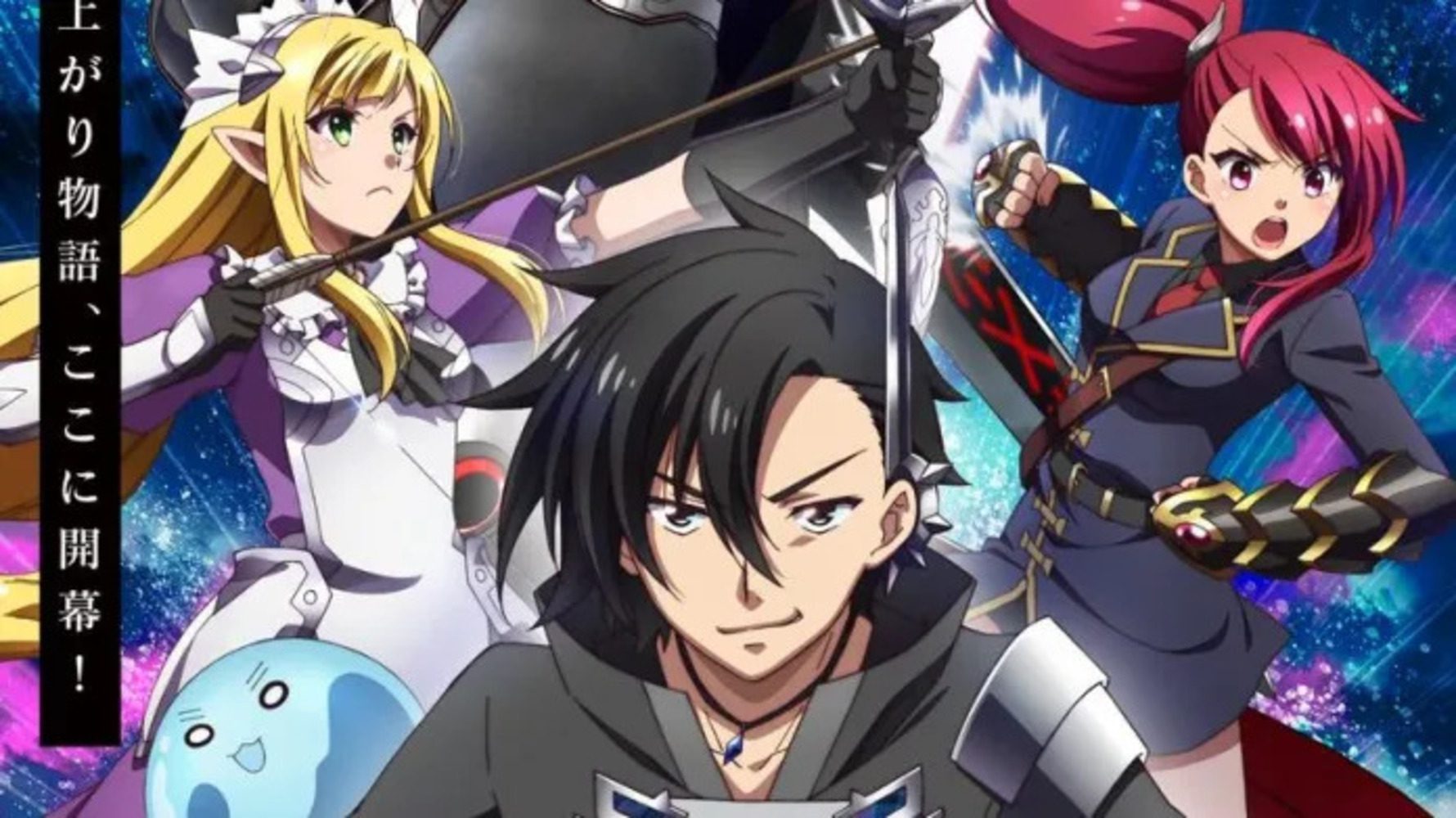 This Japanese light novel series was written by Doufu Mayoi and published online in October 2014. In January 2018, Overlap’s Comic Gardo website published the manga adaptation with illustrations by Gin Ammo. By June 2022, thirteen tankōbon volumes had been published. A television series adaptation by Satelight was released in July 2022. Overlap began publishing the Black Summoner series under its Overlap Bunko banner in June 2016 with Kurogin’s artwork. Yuria Miyazono, Miwa Oshima, and Michiru will star in a television adaptation by Satelight in February 2022. The first episode was released on July 9th, 2022,

What is the Plot of Black Summoner?

This story is told by Kelvin, whose memory of his previous life has been erased by Black Summoner anime. He finds himself in a strange and frightening world, not knowing anything about himself, opening his eyes to a new world. Through his adventure, Kelvin learns how he acquired his powerful new abilities by trading his memories. Following his transmigration, Kelvin is now the first Summoner to follow the Goddess who propelled him to this position in the first place. In the beginning, he embarks on a series of adventures and soon finds himself to be a war junkie. 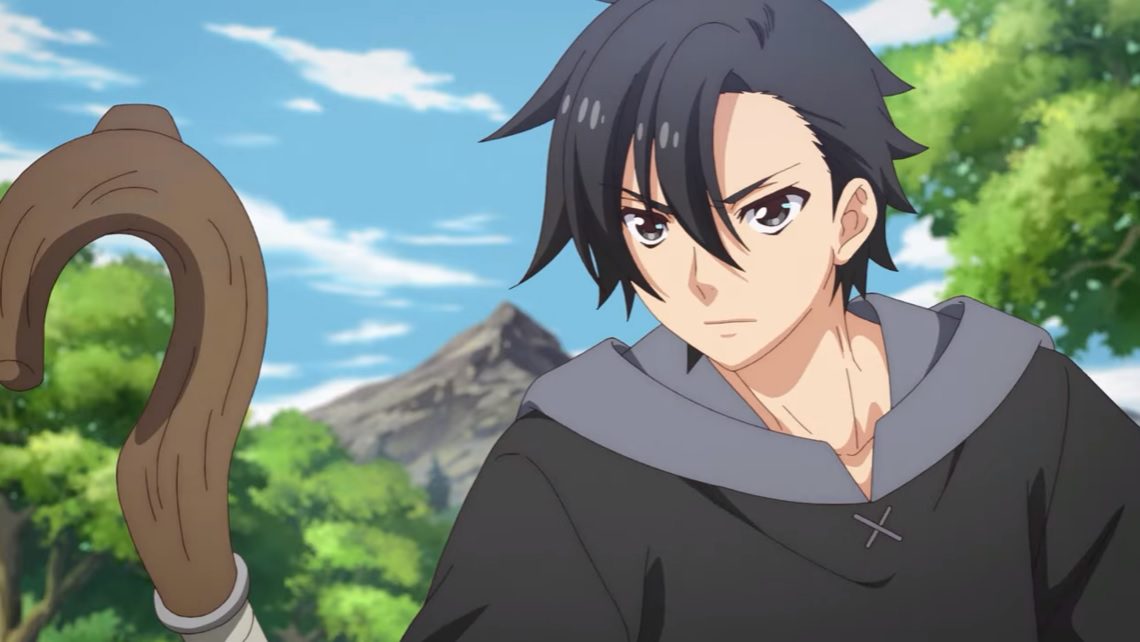 From the Demon in the Sage’s Hidden Cave to the Black Knight of the Ancient Castle of Evil Spirits, he faces many formidable opponents. The story of Kelvin and his supporters is more than a story; it is the epic saga of how they paved the way for themselves to appear in the annals of history. Will he ever be able to reclaim his former existence, or will he have to surrender it? 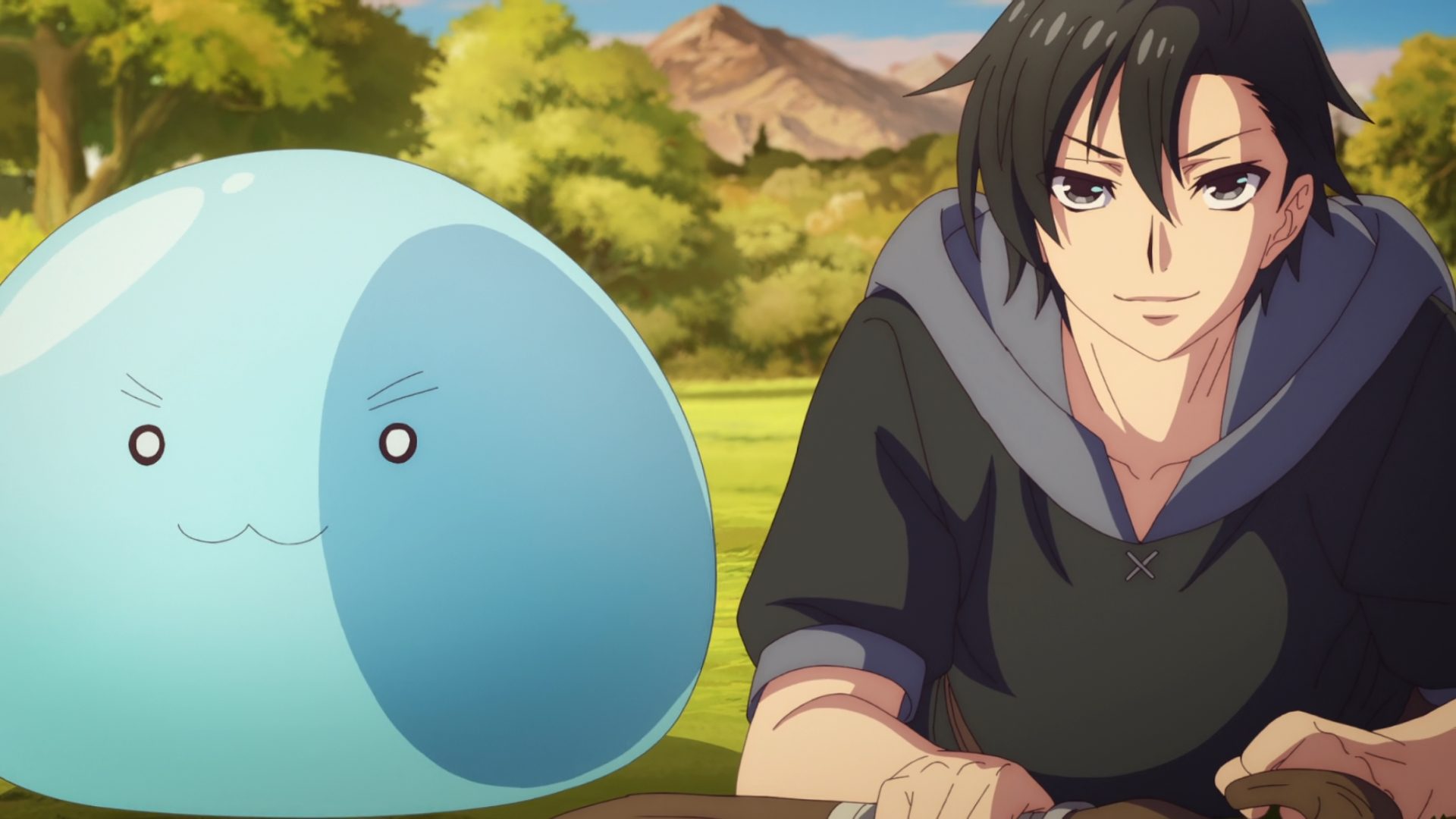 Also Read: The Maid I Recently Hired Is Mysterious Episode 2 Release Date: The Mystery Behind The Maid

The crew member of Black Summoner is Jason Lord, an ADR Director, the Assistant ADR director is Aaron Roberts, Script Supervisor, and Script Writer is Katelynn Barr and Clayton Browning, John Van Doren is an ADR Prep, and Noah Whitehead, Olivia Harris is an ADR Engineers. It was written by Doufu Mayoi and Kurogin and directed by Yoshimasa Hiraike (Wotakoi: Love is Hard for Otaku). It featured music by Michiru and character designs by Oshima and was produced by Satelight.

Black Summoner English dub 1 episode already aired on July 23rd, 2022, and you can watch it on Crunchyroll. While there are only three-episode releases yet of this anime and more to come, you can also watch this episode on Crunchyroll. According to the anime, Kelvin was granted strong skills by the transmigration in exchange for memories of his previous existence, but he was unaware that such memories had been traded for these strong new skills. Following his transmigration, Kelvin discovers that he has forgotten everything about his former life. His first Disciple, the deity that transported him there in the first place, and the latent abilities that he has as a battle addict provide him with a whole new universe as a Summoner.

Also Read: My Isekai Life: I Gained A Second Class And Become The Strongest Sage In The World Episode 6 Release Date: Going Beneath Ricardo Village!