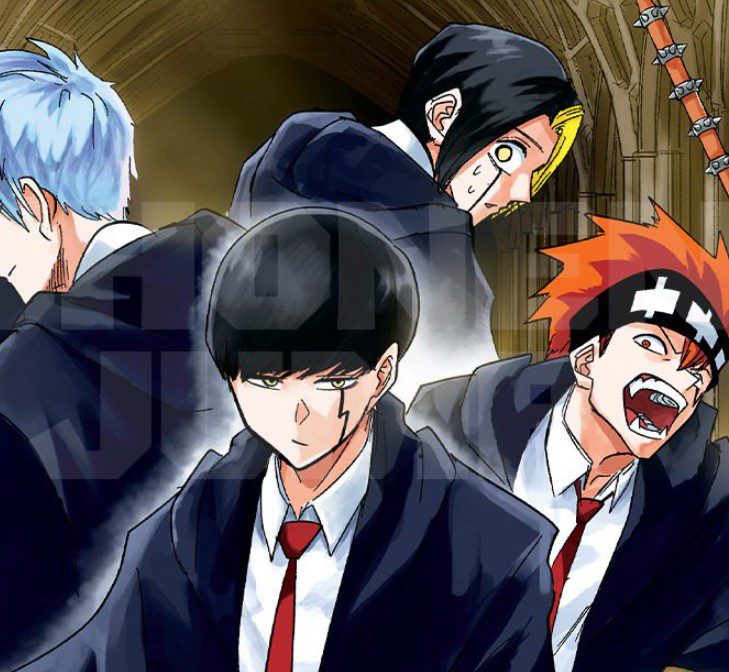 Mashle: Magic And Muscles Chapter 123 reveal Lance Crown and Dot vs. Agito. This has been going on for a while, and Agito has the upper hand. The battle continues after Agito reveals that Lance and Agito won’t win even though they team up against him. Lance looks at Agito, who realizes that Lance wants to surprise him with a special move. Lance summons God of the Stars Nemesis: Graviole Thirds. Agito wonders what has been happening to Lance since a few seconds ago; Lance failed to control a wand of the Gods. He looks at Lance’s new form and feels tremendous power.

Lance reveals Nemesis’s Inclination and prepares to attack. Agito begins to dodge massive attacks and notices a bright spell that is carried by a sphere. Lance launches another spell as Agito gets ready to knock him down. Agito explains everything about Lance’s new powers while dodging and analyzing them. He vows that LKance won’t defeat him with his new powers even though he might surpass his limit. However, Lance multiplies his spells and corners Agito with huge beams. Agito falls to his knees after the beams strike him.

Lance appears in front of Agito and tells him to reveal how he curses his sister and that if Agito tells the truth, he will spare him. Agito gets up and asks Lance if he knows what he is talking about when he says he will spare him. He admits that he will reveal the truth about Lance’s sister no matter what happens since the victory belongs to him. Agito changes his outfit using his magical weapon. He unleashes Sisyphus-God of Cunning: Orihalcos Box Machine Gun and attacks Lance. Lance realizes he is trapped, and the bullets are coming from all sides.

Agito realizes that if he keeps firing bullets, Lance won’t last long since Lance has lost too much blood. Daut interfered, but he was sent flying after receiving a powerful blow. Agito mocks Dot that the spiky one was the weakest guy he has ever faced. He summons his weapon as he attempts to finish off Dot. Lance is still struggling after receiving a shower of bullets. Daut accepts defeat and waits for Agito to kill him after realizing that he has become immobilized. His body begins to pour a lot of blood, and he falls on his back. 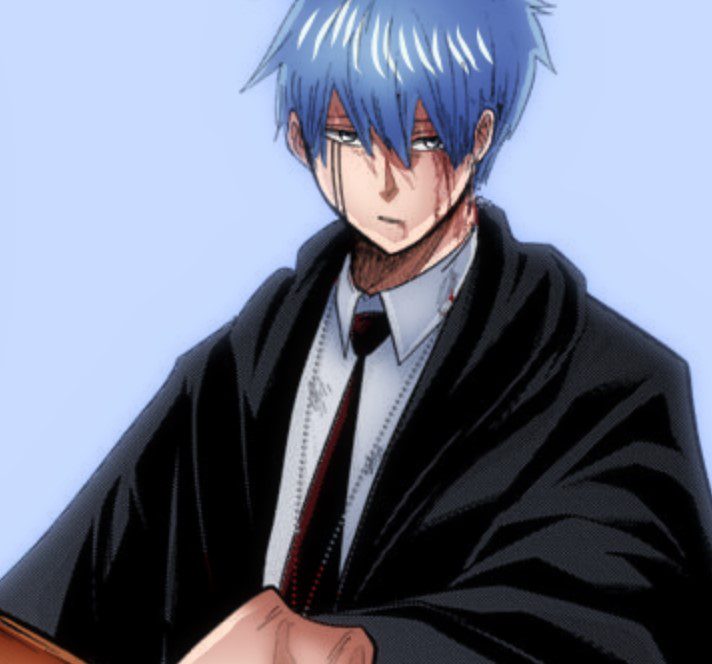 Dot is unconscious, lying on the ground as Lance calls his name. Agito causes another explosion and laughs as he reveals that he has defeated the first guy. After the smoke clears, Agito is surprised to see Lance’s back. He realizes that Lance used his body to shield Dot. Lance’s back has glass-like weapons piercing his back, and Dot is surprised since he is not dead. Dot shouts at Lance about why he is protecting, and Lance tells him to shut up.

Dot recalls what he said to Lance in the past, and Lance says he despises him for being loud and crude and too hot and blonde for his good. Dot realizes that he once said he is Lance’s friend. Lance explained why he protected Dot even though it might look like he had pulled a foolish move. He reminds Dot to take this chance to find his enemy; if they fail, they will all die. Agito finds it funny that Lance chooses the weak guy to defeat him. Dot gets confident and says he will prove that Lance didn’t make a dumb mistake. Lance falls unconscious as Dot vs. Agito begins. Dot vows that he will kill Agito 100 times over. 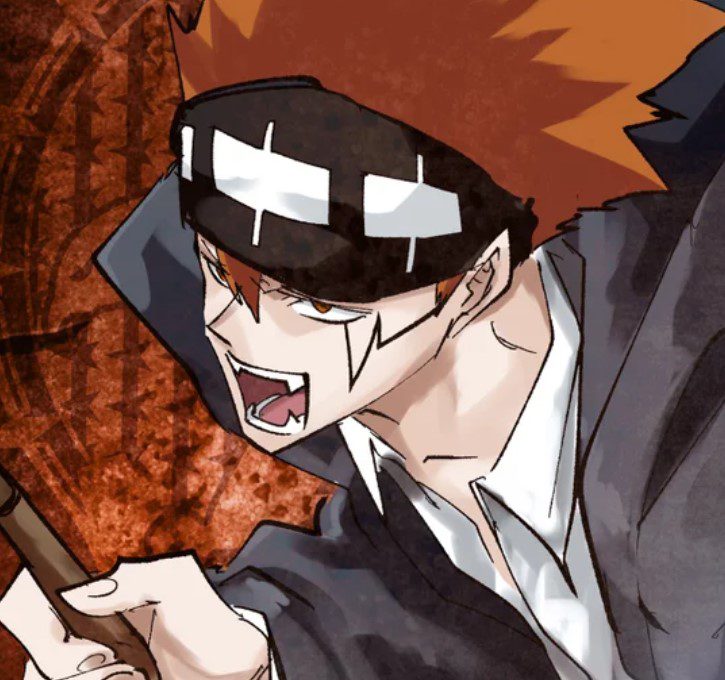