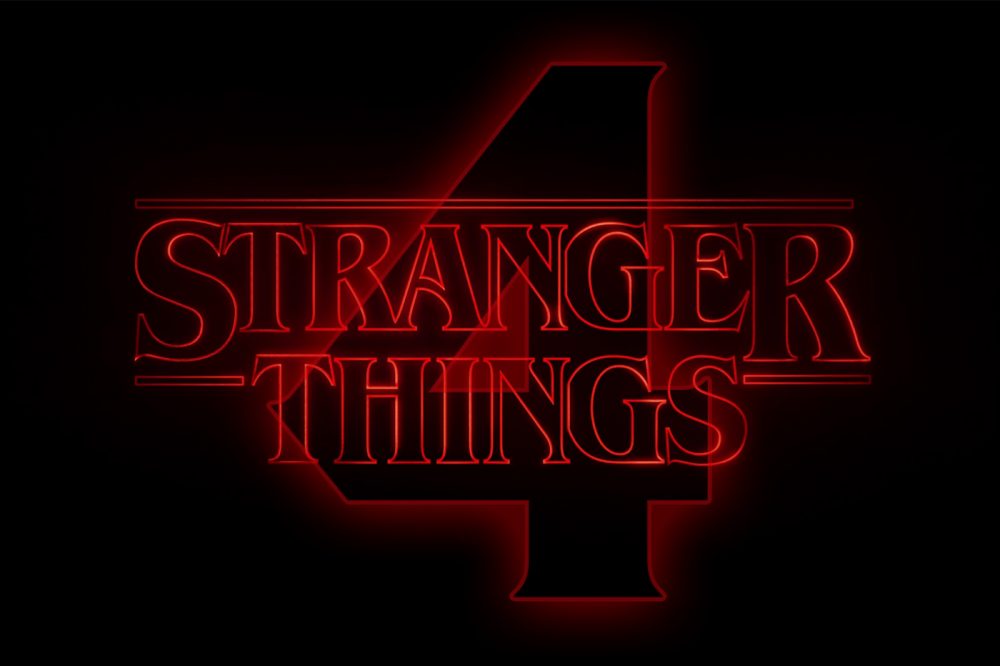 Stranger Things Season 4 was supposed to release in 2020. However, it was constantly getting delayed as the production was put on hold due to the COVID-19 outbreak, and it only resumed in September 2020. Netflix released the first teaser for season 4 on 14th February 2020. Fans were hoping for its release since then, and most of us were sure that it would happen before the end of 2020. Much to our disappointment, New Year is just around the corner, and no official announcement has been made for the fourth season’s release date. In this post, we will discuss everything we know about the fourth season so far. 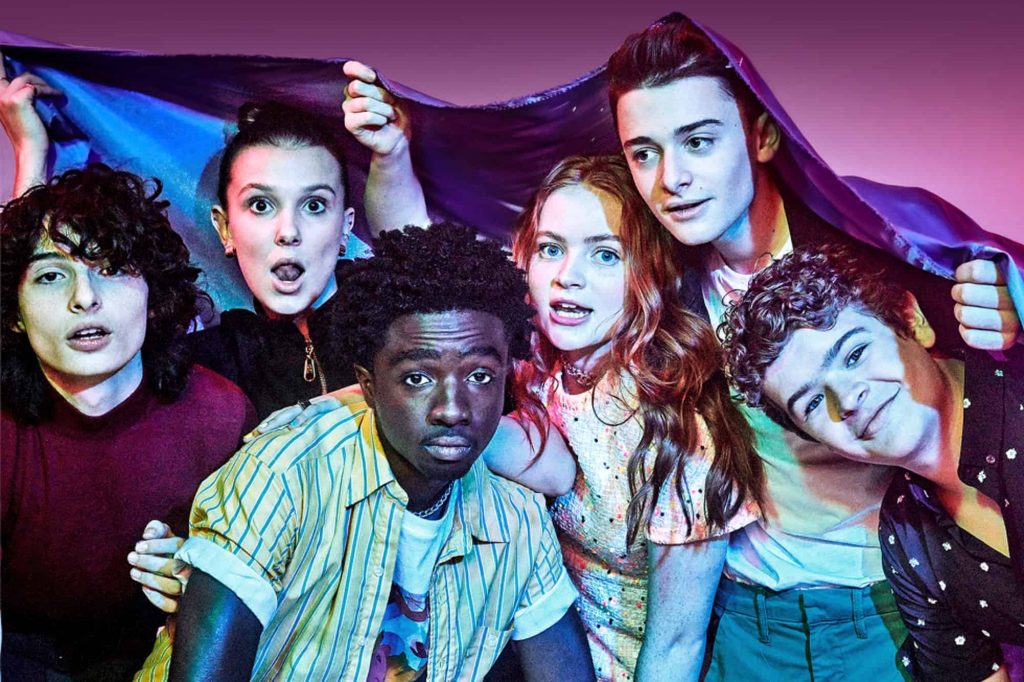 Season 3 left us on an emotional note, with Hopper being supposedly dead, Billy dying, and Mike and his family leaving Hawkins. Since its conclusion on 4th July 2019, fans are eagerly waiting for the fourth season. There isn’t any official announcement for the release date, but we will likely stream the fourth season between July 2021 to October 2021.

What Happened to Hopper?

As soon as the third season concluded, countless fan theories started popping up on social media that Hopper didn’t die at all. Well, it was pretty obvious considering that the third season’s post-credits featured Russian soldiers talking about not feeding “that American” to the Demogorgon, and we knew who they were talking about.

Also, Netflix’s first teaser confirmed the theory of  Hopper being alive. But the question is that if he is alive, then where is he now? The teaser showed Hopper working in a snowy place with a shaved head. According to the show’s creators, The Duffer Brothers, Hopper is currently imprisoned in the snowy wasteland of Kamchatka, Russia. He will face dangers from humans as well as monsters.

Since the release date is months away, there’s no way of knowing major plot twists in the show for now. However, these are some things that we know will definitely happen:

Eight new characters will join the fourth season of Stranger Things, which will include Jonathan’s new best friend.

Jamie Campbell Bower will play the role of Peter Ballard, a caring man who works as an orderly at a psychiatric hospital.

The fourth season will mostly focus on Eleven, and she will get her powers back.

A new threat will haunt Hawkins, and the main reason for that are the Russians.

El will locate Hopper after regaining her powers.

We will get to see Hopper’s backstory.

Mike and the others will enter High School in season 4.

The season will have 9 episodes. We now know the names of four of them-

Will Season 4 be the last Season of the Series?

By the end of the third season, rumors started going around that season 4 will be the last season. With no way of knowing anything about the fourth season, it was even more difficult to get an idea about the fifth season. Just as people continue to panic, The Duffer Brothers clarified our doubts regarding this issue.

Though Netflix didn’t announce anything about the fifth season, The Duffer Brothers confirmed it. They explained that the series won’t end with the fourth season and that the pandemic gave them time to think about what is best for the series properly.

So, this is all we know about the Stranger Things series so far. If you haven’t watched the series yet, you can stream it on Netflix.