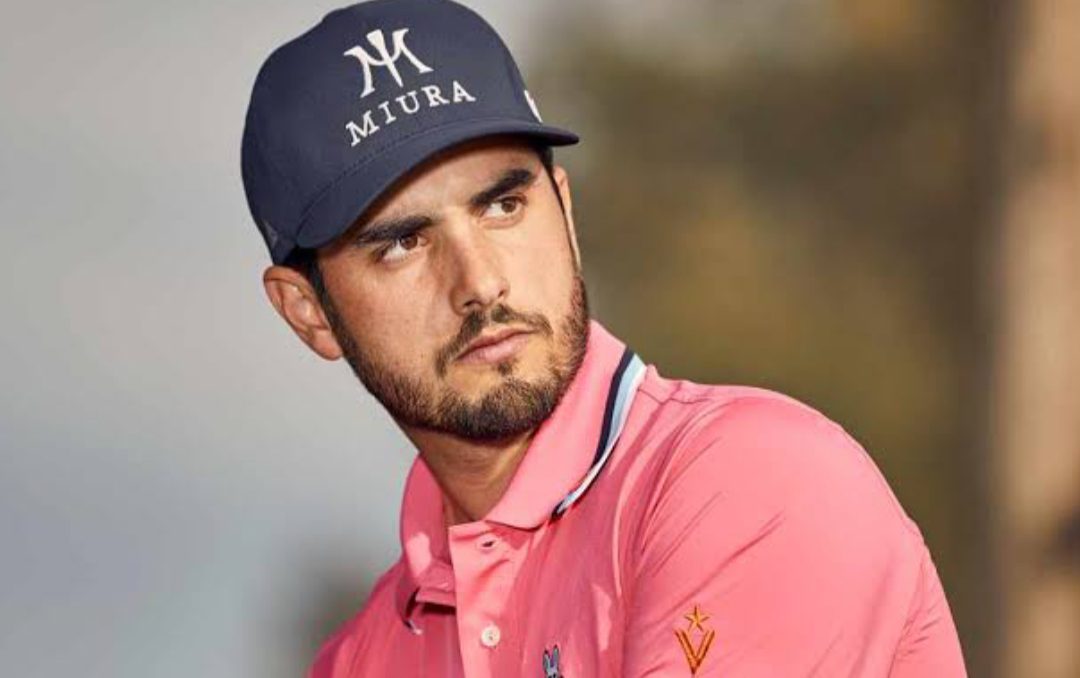 Here, we shall discuss what Abraham Ancer’s Net Worth is? What do we know about the professional golfer’s notable career leading to massive monetary accumulations? Starting from the basics, Abraham Ancer is gaining huge prominence by competing in the PGA Championship. It was in 2018 when he made it to the Emirates Australian Open. Not to forget to mention his victory at the 2021 WGC-FedEx St. Jude Invitational. Also, in 2019, Abraham Ancer represented the International Team for the Presidents Cup. This year, he made it to the quarter-finals at the match play of the World Golf Championships.

Knowing his versatility in the golf field, fans are interested to learn the details of Abraham Ancer’s Earnings. The golfer is believed to have made the most of it his sports career. Besides this, his several brand endorsement deals are likely to have added quite a lot to his net worth. With his great income, Abraham is assumed to have invested in various real estate properties by now which in turn adds a lot to his wealth. Let’s dive into this article to learn more about Abraham Ancer’s Net Worth.

Also Read: What Is Anthony Anderson’s Net Worth? The Actor Bids Farewell To Law And Order Season 22!

Talking about his monetary accumulation, Abraham Ancer’s Net Worth in 2022 is estimated to be a whopping $10 million. The major portion of his income comes from Abraham being a successful golfer. Also, from his stock ownership, and brand sponsorships, he is likely to have earned a handsome amount of money to date. Over the years, with his immense hard work, his salary has also gotten increased. His overall estimated income from the golf career is reported to be $10,388,028. During the 2020 to 2021 season, Abraham won prize money of $890,000. 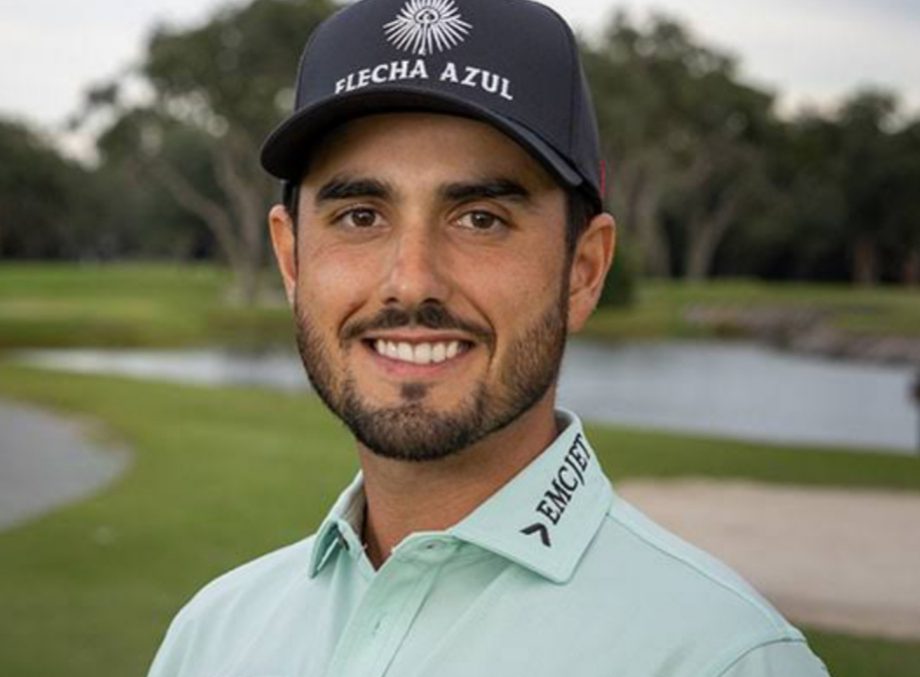 Talking about his brand endorsement deals, Abraham made it on the Psycho Bunny brand. In case you aren’t aware, it’s a golf clothing brand. It started with the Spring 2019 innovative fabric collection. In the same year, he also signed an endorsement deal with Miura Golf. All of these are believed to have added a large sum of money to Abraham Ancer’s Net Worth.

This professional golfer lives in his house in San Antonio. The house appears to be luxurious and is worth millions of dollars. It is unsure at what price has the golfer purchased it or what’s the current value. We are working on it and shall update it real soon. Talking more about his wealth, Abraham is very much fond of luxurious cars and is believed to own many, kept in the garage. The list is yet to be revealed. However, he has a weakness for Porsche, and is surely in his collection. Briefly, we may say that Abraham Ancer is pretty much successful and rich, both in terms of money and fame.

Also Read: What Is Hikaru’s Net Worth? What Are The Kep1er Singer’s Future Plans?

Besides knowing the details of Abraham Ancer’s Net Worth, fans are interested to learn more about him. Born on 27 February 1991, the Mexican golfer, Abraham Ancer is now 31 years old. He was born in McAllen, Texas, United States. When it comes to his height and weight, the golfer stands 1.7 meters tall and weighs 70 Kg respectively. Considering you as one of his fans, you must be following him on his Instagram account, having more than 149K followers as of now. 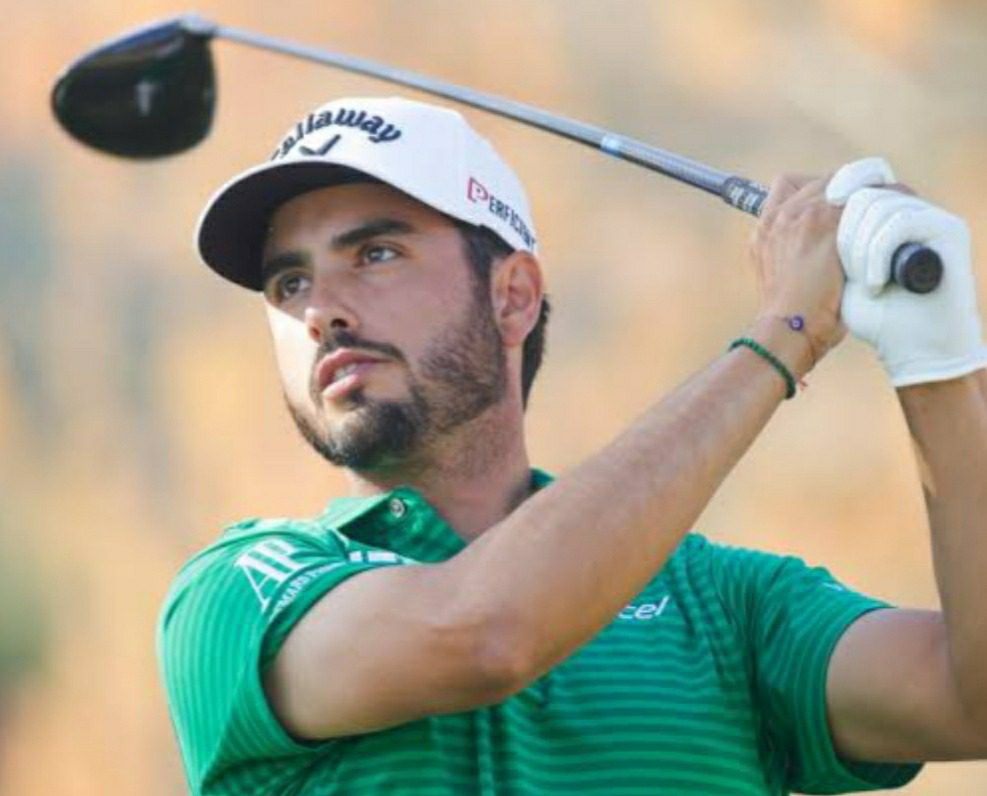 Moving on with his career, Abraham Ancer has won each of the PGA Tour, European Tour, PGA Tour of Australasia, and Korn Ferry Tour. He has made the highest-ranking at 11. It was in 2018 when Abraham played at the World Cup, representing Mexico. Even this year, he made a tie in the 33rd number at The Players Championship. Not to forget to mention his win back in 2015, at the Nova Scotia Open against Bronson Burgoon. This win was with a birdie on the first extra hole.

Best Wishes to Abraham Ancer for the upcoming days of his career. The golfer has always believed in working hard and delivering his best. Hoping he wins all of his next matches.

Also Read: What Is Tom Mann’s Net Worth? The X-factor Star’s Earnings