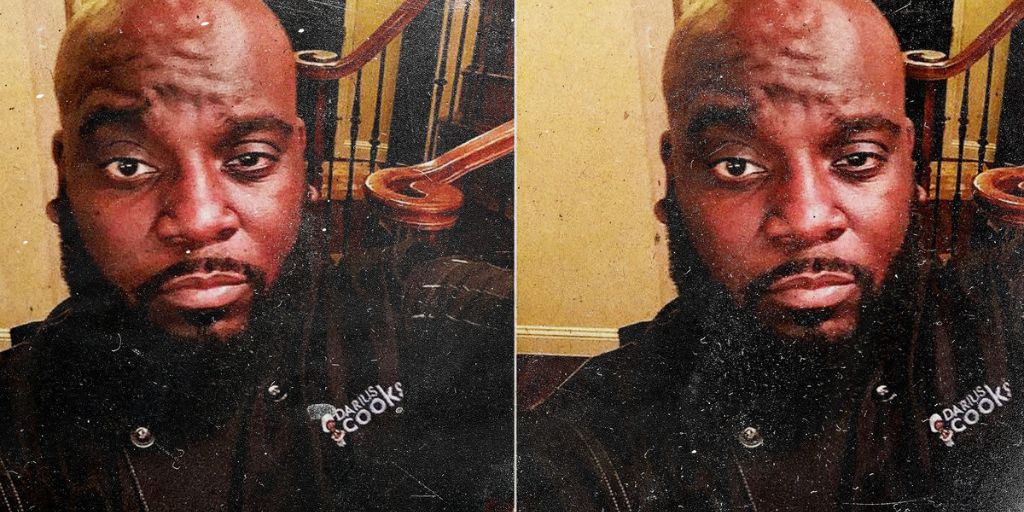 We have explained here The Darius ‘Cooks’ Controversy. Darius “Cooks” Williams, a well-known food blogger, cookbook author, and former restaurant owner in Atlanta is the target of a slew of online complaints from people, including claims of assault and unpaid wages as well as complaints to the Better Business Bureau, infringement claims, and problems with tickets to dining events. After TV chef Sunny Anderson invited him to appear on her Food Network program “The Kitchen” in 2011, Darius Williams’ fame surged (via The Daily Beast). Williams has at least 1.4 million Facebook fans at the moment. His 2022 Dining With Darius Cooks Tour is listed as sold out on his internet store. Each ticket is priced at $215.00.

“I just find it hard to believe. Return of Dining With Darius Cooks! We will begin a 26-event run for 2021 in 30 days. shout out to all ticket holders. And 2022 as a whole has already sold out. I can’t wait to squeeze your necks. I am unable to add more seats. The calendar is full and cannot accommodate any more dates. And since there isn’t any room, I can’t physically cram you in. In April 2022, tickets for 2023 go on sale. fresh menu.” Despite this, there are some serious allegations against the “cook guru”. , various controversies that he is involved in. Here is all about The Darius ‘Cooks’ Controversy. 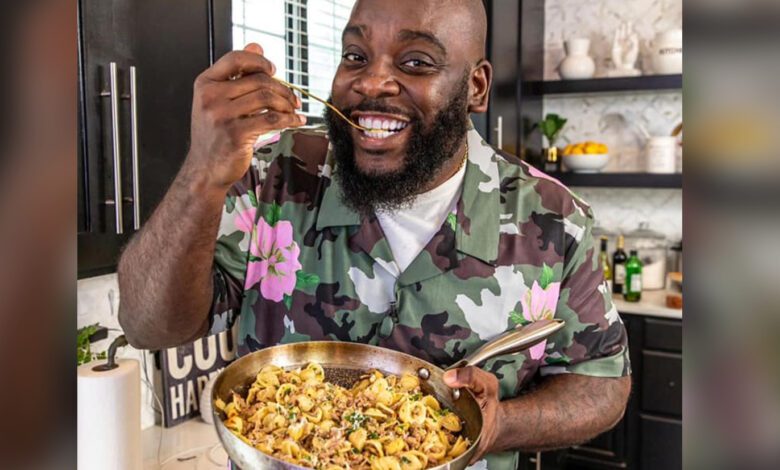 Also Read: How Much Does Tim Cook Earn?

Here is The Darius ‘Cooks’ Controversy. As he sells cookbooks, holds dinner series, and builds restaurants, Williams would go on to build a dazzling brand with more than 3 million followers across Facebook, Twitter, and Instagram. Williams, who lacks formal culinary training, frequently brags online about how his grandmother’s cooking teachings have helped him become a millionaire.

But during the past 18 months, his once-warm public persona has lost some of its charms. He abruptly closed his three restaurants in Atlanta and Chicago as another company of his that promised to repair people’s credit was hit with a six-figure fine in Georgia, and a barrage of accusations surfaced on social media accusing him of exploiting Black women, mistreating employees, and defrauding customers.  Williams responded to The Daily Beast’s inquiry regarding the multiple charges against him by saying, “I’m reluctant to comment at this time as they are allegations. Thank you for your patience.

The Darius Cooks Controversy is not as easy as it seems. In December of the previous year, Williams and his business, Above 701, Inc., reached a settlement for $145,750, which included $110,000 in customer restitution and a $35,750 civil penalty to the state for violating the Georgia Fair Business Practices Act. This is when Williams’ problems started.

What Have The Authorities Said In This Case?

The company was ordered to stop all business operations in the state as part of the consent judgment with the state attorney general for operating an illegal credit repair business by “requesting and accepting payment from consumers for its credit repair services before those services were provided” and “making misleading claims that it could get bankruptcy and debts permanently deleted from consumers’ credit reports, without adequately disclosing that negative credit information.” The Darius ‘Cooks’ Controversy appears to evolve more in the coming days.

Also Read: Why Did Kaitlyn Quit WWE? All About the Controversy

What did Darius’s Employees say About Him?

Williams unexpectedly closed his three restaurants, Soul Crab Atlanta, Soul Crab Chicago, and Greens and Gravy in Atlanta, in February of last year, just before the pandemic and shortly after his company was slammed with that six-figure punishment. Since then, several former workers have complained that he was verbally and physically abusive, failed to pay them, and disregarded inspectors’ warnings after finding them in violation of the health code. 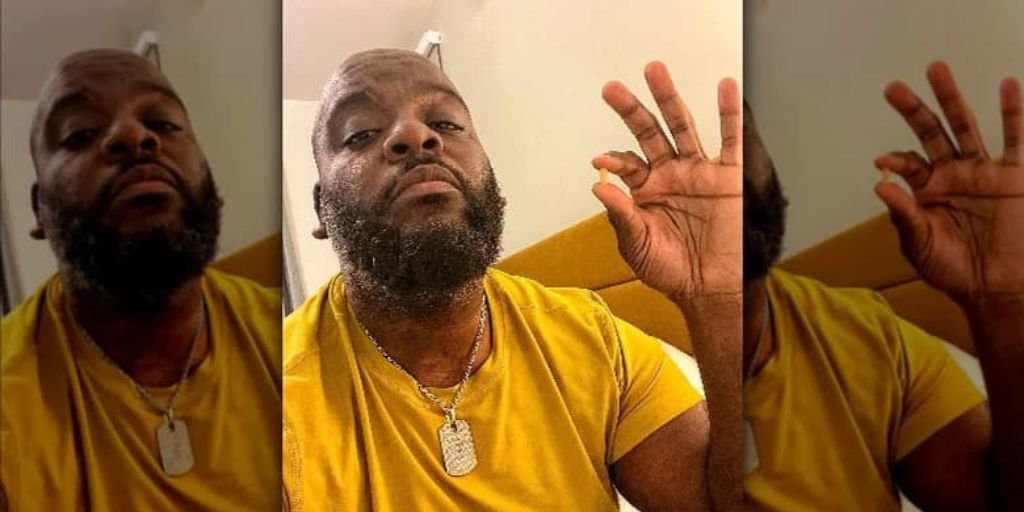 Williams’ previous workers have also complained that he abandoned them when his restaurants closed. One of them said on social media that she was mistreated by Williams and “paid pennies” when she baked and sent his Carolina Pound Cakes.  Williams, who has a history of disparaging Black women online, started offering discounts on his cookbooks with the words “Sunny” and “Bad Wig” when Anderson publicly denounced him. When Angela “the Kitchenista” Davis called him out on social media, he responded in the same way. This seemed to start a rush of stories about him, and Williams then went on YouTube to boast that he had made $110,000 in less than a week off of the feud. This was all about The Darius ‘Cooks’ Controversy.