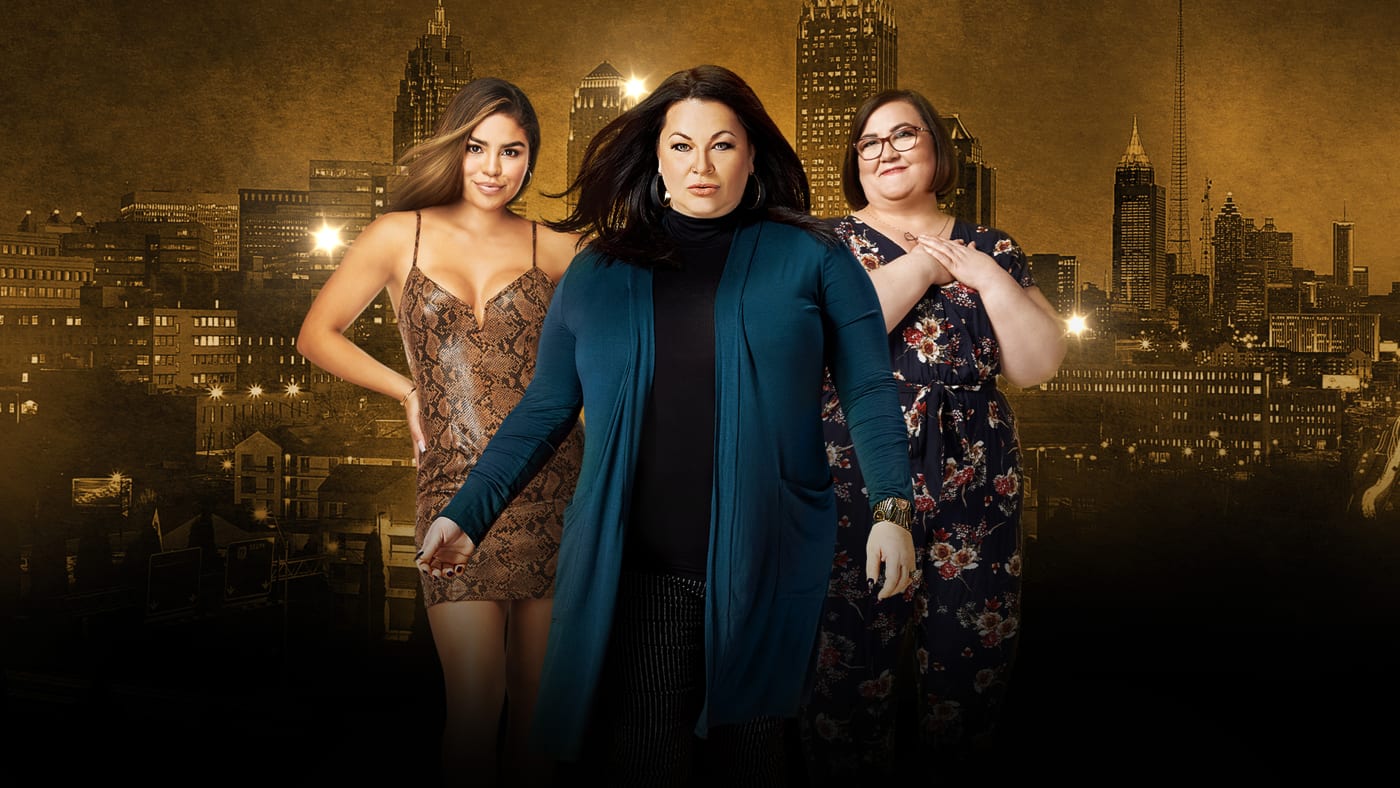 She is relocating to Canada, leaving her domineering son behind, and betting on love! Deb is sadly absent from this week’s show. While this is happening, Natalie and Tania finally acknowledge their mistakes. The title of this week is derived from Natalie’s utter terror of Mike’s mother. Natalie has returned to Sequim and is happy to see Mike again after realizing her error in leaving him behind.

Natalie has decided that she is perfectly content with not having children as long as Mike doesn’t withdraw her visa with divorce papers, even though she was prepared to force Josh to give her a baby. Even though Natalie plays games, some individuals want Mike and Natalie to reconcile.

She has spent the entire season outlining her ideal partner for us, and Mike is not that man. Fans are hoping that Mike’s mother will talk sense into him and prevent him from flirting with Natalie while she is around. The pet rat that Natalie abandoned with Mike is still there! When Mike first planned to use the rat as bait, fans were startled to see that it was still alive. What Happened In Episode 10 Of 90 Day: The Single Life Season?

Even though Mike’s dog bolted away when Natalie went to greet him, that hints that Mike likely still has affection for Natalie. The second woman who isn’t moving forward in life is Tiffany. Tiffany has chosen to return to South Africa despite her hectic schedule so that Ronald can see their daughter. This initially appears to be okay!

Ronald, though, persists in urging them to engage in discussion. He insists they are still in love, but has he changed? Is he still a misogynist who believes Tiffany should be in charge of changing diapers? Although Tiffany’s friend attempts to reason with her, it seems that Daniel is the only one who can influence her.

On this trip, Daniel won’t be going. He does not desire to go! Ronald doesn’t deserve Tiffany and won’t ever travel to America for his child, so maybe that’s a sign. Fans at least comprehend Tiffany’s desire to be close to her baby daddy. Tania finally receives criticism from friends that she genuinely pays attention to regarding her still-married disaster.

These friends finally persuade her to reveal she still has affection for Syngin, despite numerous partners questioning why she is dating when she is still married. Although she doesn’t want to divorce, she does feel physically and mentally separated. Fans could comprehend Tania’s concern if Syngin’s visa situation were an issue, but that isn’t the case.

Tania chooses to do a cleaning ceremony, and her season should have begun here! Why did we waste all this time seeing her bring vibrators on dates when we knew she still had feelings for Syngin? The rest of the program comprises Tim and Veronica, both of whom are dull! 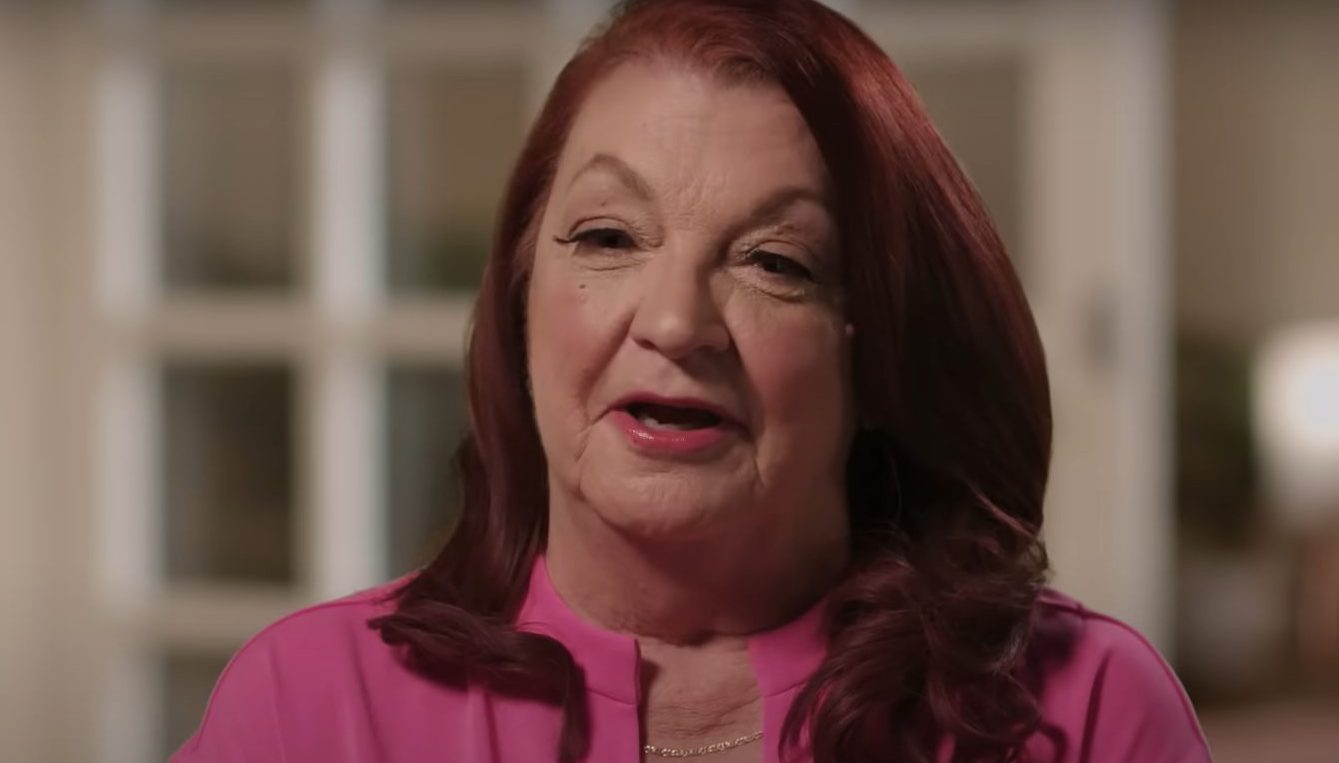 They decide to visit one of those locations where you may purchase the right to break things. There appears to be a marriage deal between Tim and Veronica. Tim, who seems to believe they were primarily joking, is unaware of this.

Tim displeased Veronica by taking up too much room, despite her requests for him to do so! She didn’t want him to show up at her house when she was out with someone. Veronica also needs to take responsibility for saying it sooner rather than later when Justin dumped her.