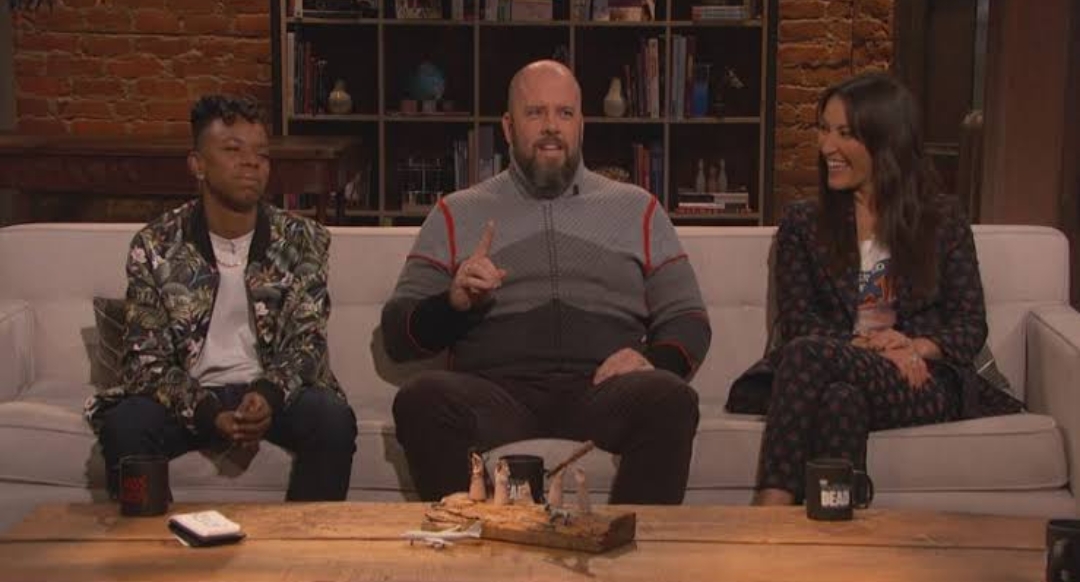 Who is the host of Talking Dead?

The cast is not fixed in the show. Only Chris Hardwick appears as the host. The system is like this because the show has many guests, from actors to crew of the Walking dead and also fans. Chris was surrounded by some controversy and was suspended from his role but later everything became clear and he was able to make a comeback.

What is the Story of Talking Dead?

The discussions done on the show are about Walking Dead and Fear The Walking Dead shows. The conversation is about the last episodes of the show. The discussion is done with cast and crew members of the show and a lot of fun also occurs. We get to see behind the scene footage and Chris also talked about how important the show has become for him.

Season 9 was a blessing with so much to give to the fans like the two-hour starter episode. All the interesting points of the show are discussed on Talking Dead and fans get many insights about the shows.

Talking Dead Season 10 will be released in October 2020.  The show was really praised by the fans and critics because Walking Dead already has a huge fan following and the show gave them an opportunity to connect with the cast and crew on a deeper level. The show’s discussions about the plot and experience of the cast are what the fans love. More news and twisted areas of the story are revealed too along with the explanation. 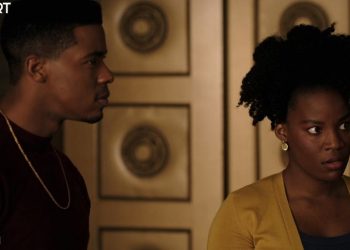 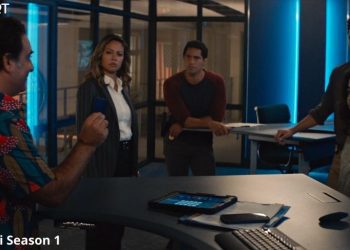 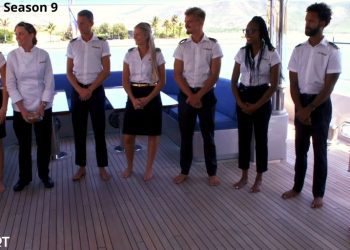 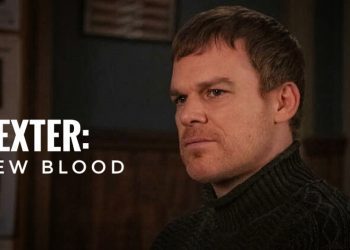 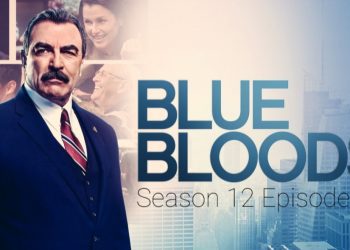 Blue Bloods Season 12 Episode 12: What Will Go Down? 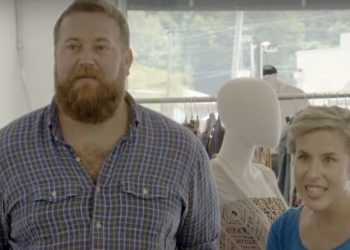