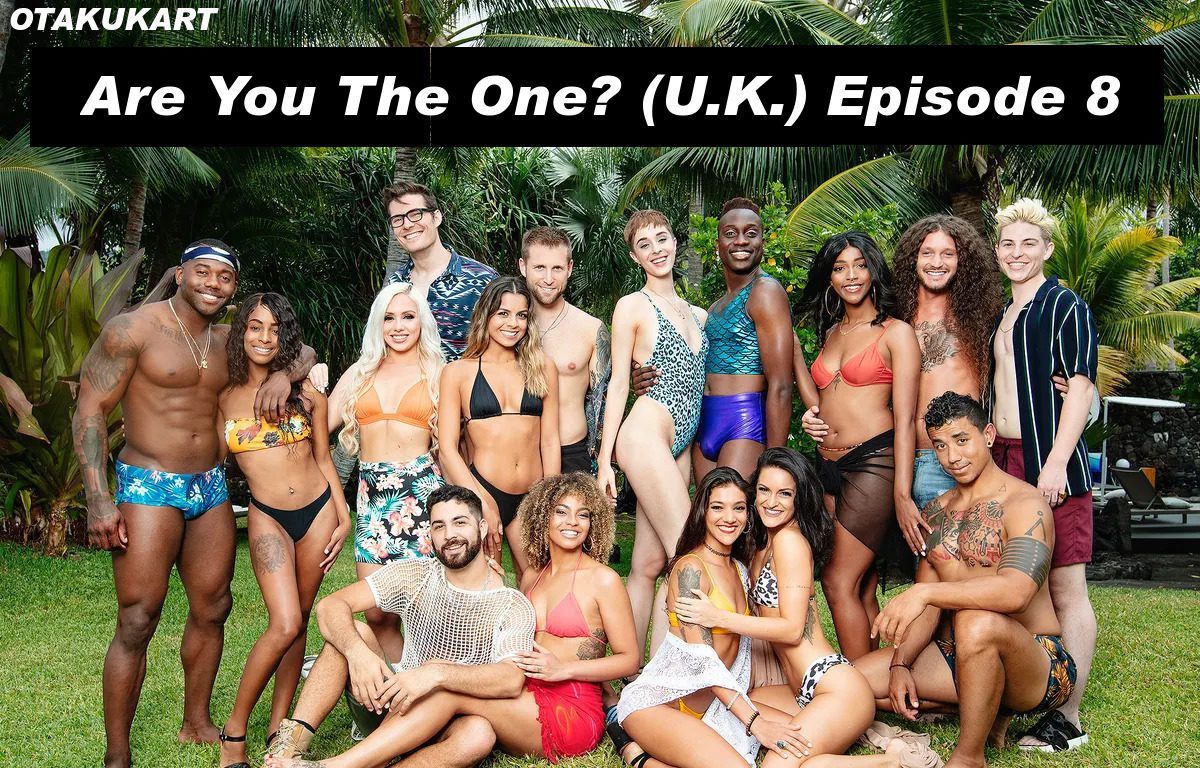 Are You The One (U.K.) Episode 8 Release date

But before we skip to the streaming details, here’s a primer for all those unaware of the show’s premise. Are you the one? (U.K.) is said to be the British version of the U.S. dating reality T.V. series called “Are You The One?”. Fans are intrigued with the premise, which will follow 20 single youngsters on vacation to a Maltese villa in quest of hunting their soulmates. The fun part is that they are all strangers.

What will they win? Apart from finding their true love, each person will win £100,000. But what’s the catch? Only if all the people succeed in finding their respective partners before the show ends then only they get the prize money. 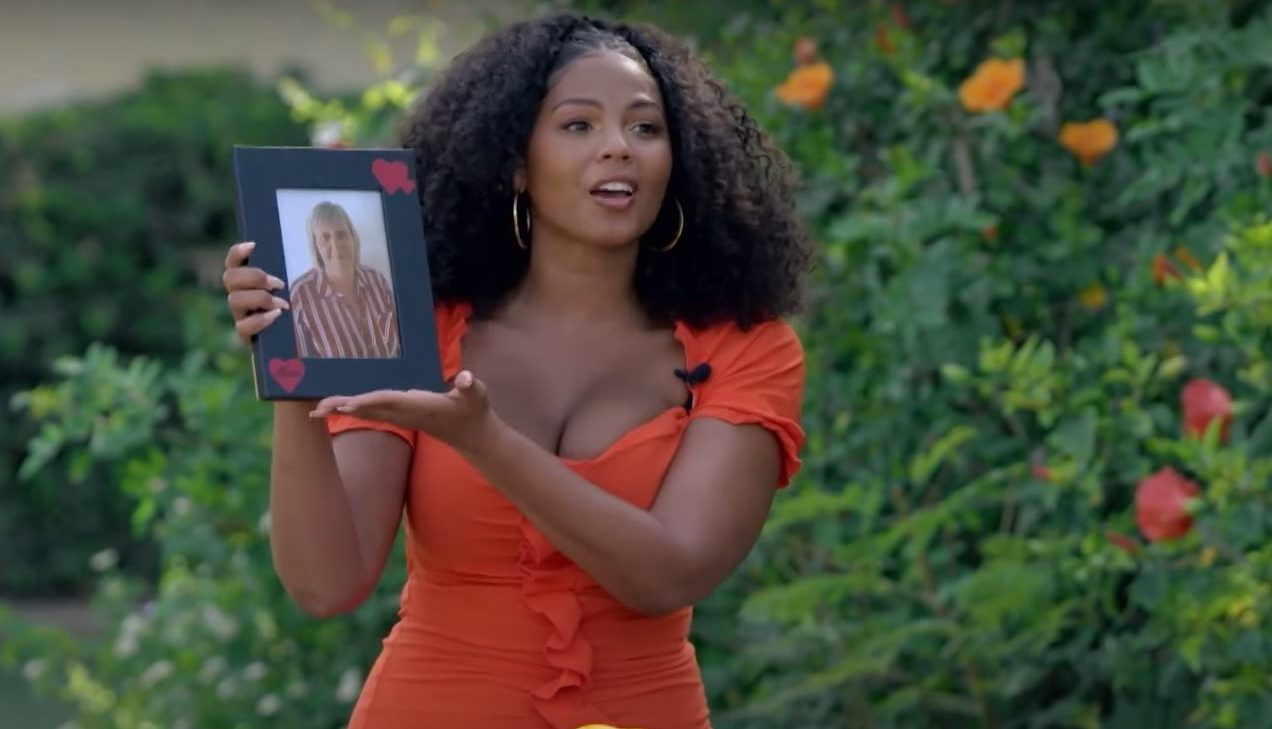 Joelah Noble hosting MTV’s Are You the One? UK

Geordie Shore, in association with Lime Pictures, is bringing MTV’s hit matchmaking formula in a new package to the U.K. “Are you the one? U.K. is a reworked version of MTV’s “Are you the one?” U.S., so the format is also very similar. Most of the segments in the U.K. version will be taking inspiration from the original. Fans will be introduced to 20 single participants who will do everything in their control to find the ideal partner for themselves to win love and 100,000 pounds.

However, the soulmate should be checking all the boxes of the science-based “Perfect Match.” As explained earlier, to be deserving of the prize, all 20 singletons must find a partner. The U.K. version will see the well-known radio and T.V. presenter Joelah Noble. Some might remember her from the Premier League’s Uncut. She also has a massive fan following due to her weekly show on Rinse FM.

Are You The One? (U.K.): The Contestants

The contestants will include ten stunning women and ten equally attractive men. None of these people have met or had a past together. They will be staying in a beautiful Maltese villa and will receive a chance to get to know each other. The cast includes people from all corners of the world, but they have one thing in common the search for true love. The girl contestants include Tasha, Vic, Robyn, Taofiqah, Therese, Libby, Thea, Shae, Sapphire, and Olivia. 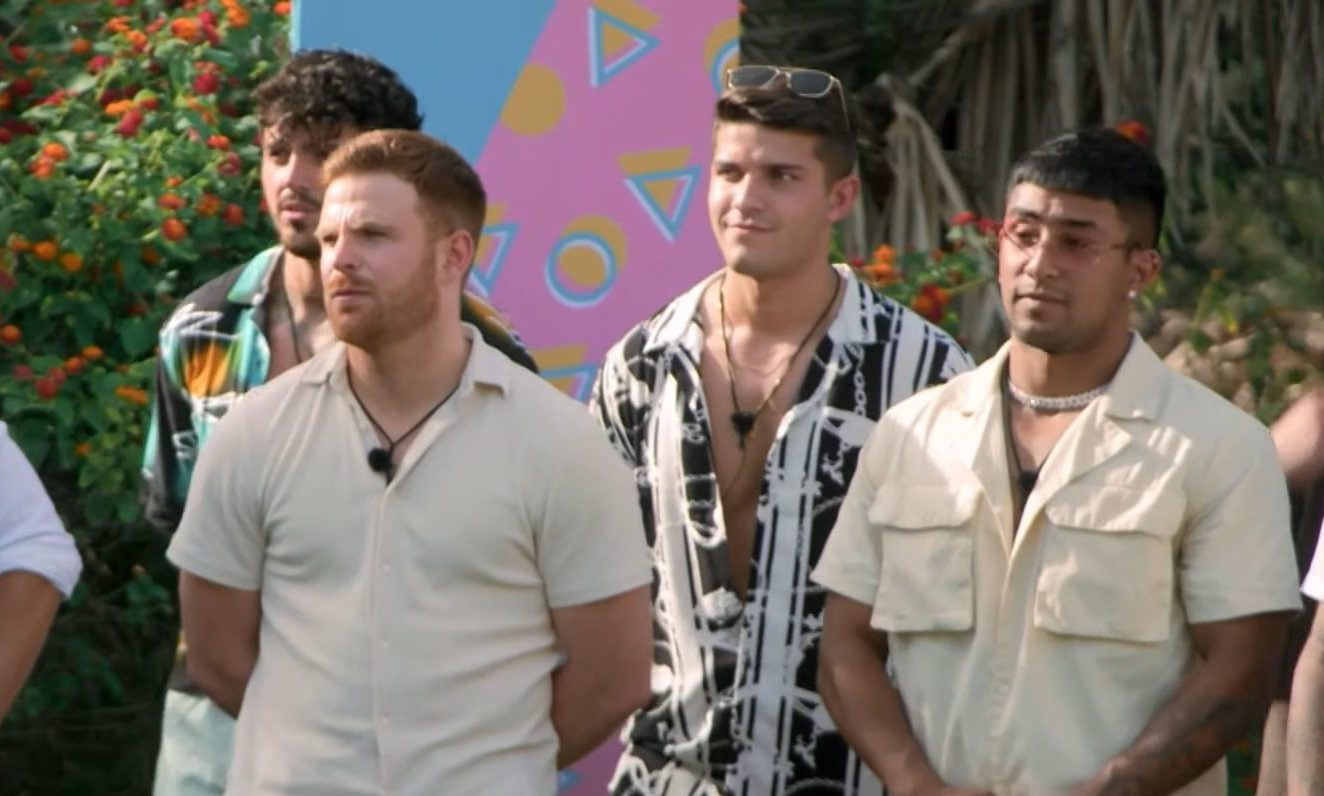 The male contestants of Are You The One? (U.K.)

The History Of “Are You The One?”

“Are You The One?” made its debut in the U.S. on MTV. MTV has always tried to come up with fresh youth-oriented concepts, and he was no different. The dating shows started its journey in 2014 and is busy entertaining people even today. The dating series has managed to surpass eight highly acclaimed seasons, and this alone proves its popularity. The U.S. version is reported to be developed by Lighthearted Entertainment Productions. 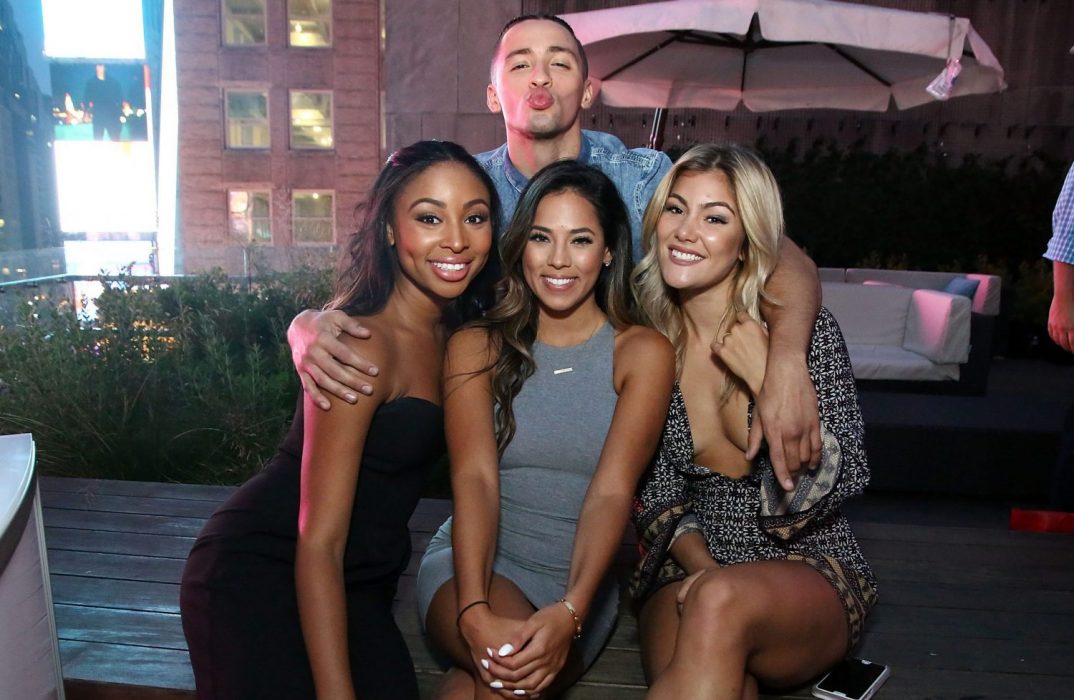 A still from Are You The One? US

The U.S. always tries to bring in something new with every season. All the cast members of Are You The One? Season 8 was bisexual. The aim was to help singletons find love without any restrictions when it comes to gender. And this highly applaudable theme helped the show to make its way to the GLAAD Media Award for Brilliant Reality Show of 2020.

Fans from countries other than the U.K. can stream Are You The One? (U.K.) episode 8 on multiple platforms, including Paramount+, Amazon prime video, Now, Apple T.V., and iTunes, on the times, mentioned below.