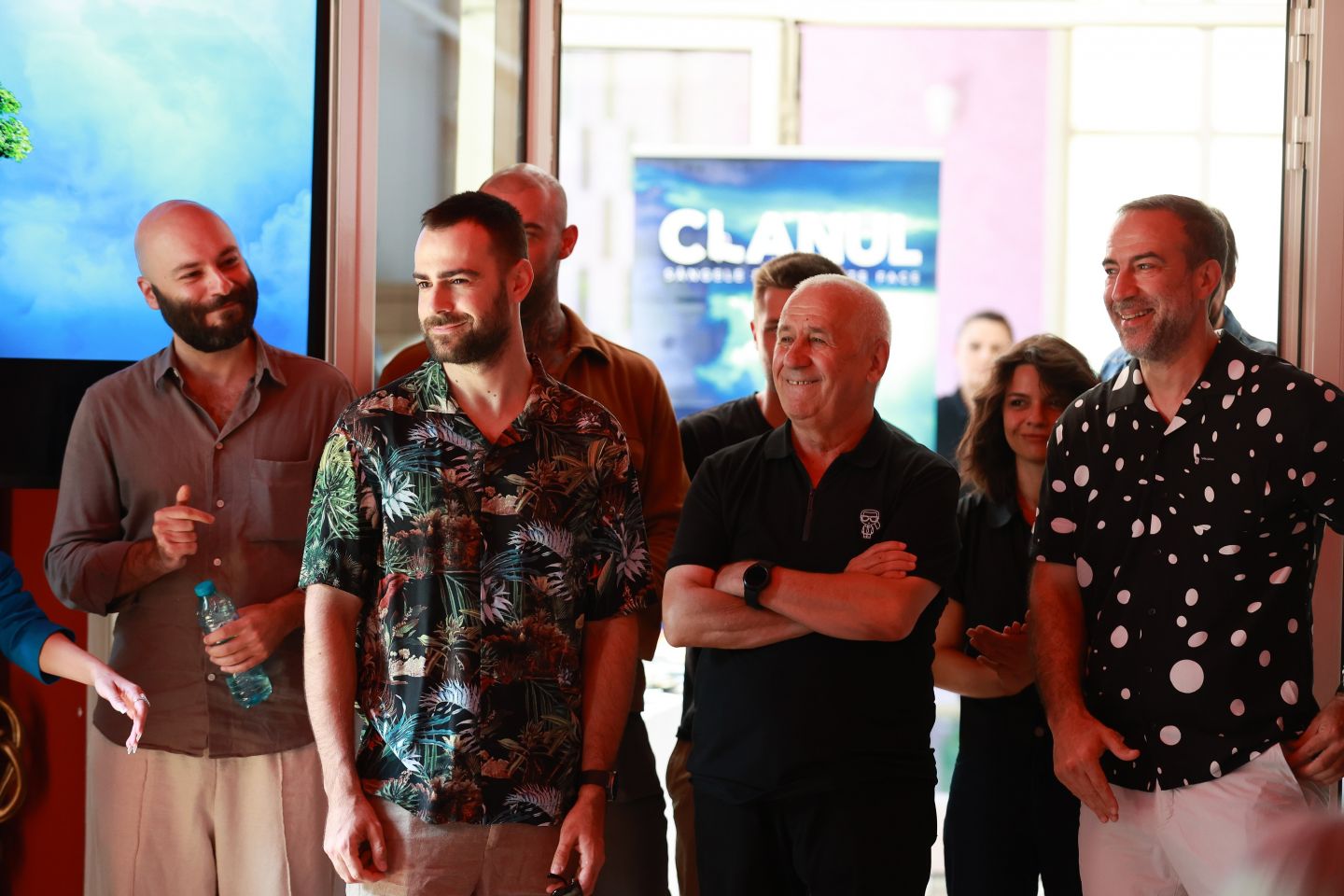 Clanul Episode 13 release date is quite close. The series throws light on a Romanian TV series that has led in the crime and drama genres. The plot is based on a novel of the same name. It also drives its major inspiration from the series Içerde which originated in Turkey. In the lead of the series, we see a man named Tudor.

The camera follows his journey in the world where he was once supposed to become a police officer. But the situation turned around, and he got in some trouble with the law. This means that he was expelled from the Police Academy before his course could even be finished. Turns out that while he was still a student, he went on to threaten the Commissioner Costoui of the city because he felt unsafe and threatened for his people due to the entire corrupt system which works under the presence of the commissioner.

Obviously, this incident was bound to bring very harsh results and a hint of reality for Tudor. Soon, as he was put in jail for threatening the commissioner, his second life started. One who was a man of the law working towards becoming a police officer is now captured behind prison bars. 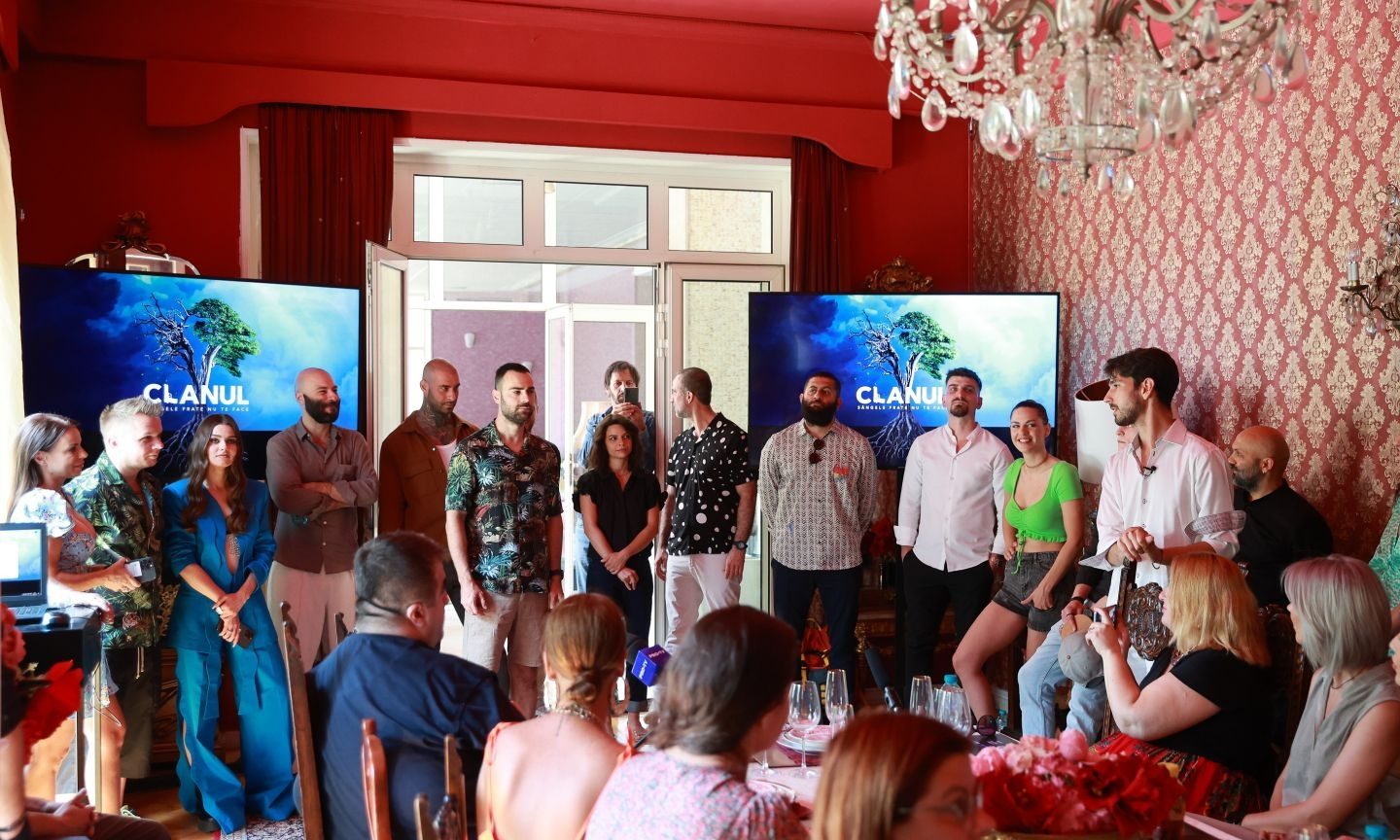 Inside this new place, he makes friends with a mafia group. This gang is led by a man named Tatutu as well as Bebe Macelaru. Now, the only thing which remains the same as his previous life in Tudor’s heart is his culture and loyalty, and respect. He knows what he has to do and will do anything to achieve that. Also, we see the cameras following his mother as well named Luminita. After Tudor’s arrest, she feels like even her second child is lost.

Now, the second lead of the series is David. He has grown up on the streets and had to starve and fight for everything that he has right now. Regardless of his situation, his ambitions were deep, and thus, he was able to enlist himself in the Police Academy. He was thus able to finish the whole course and graduate as an officer. Soon, he gets enlisted to work with Commissioner Costoiu and his team of men.

As he starts his services, we see that his first lesson is never to mess with the press. We all know the power of the media in the current times, and obviously, it would not be good for the Commissioner’s reputation to have a bad image among the public. Thus, the Press is off-bounds. His second lesson is to never, never miss an important arrest. In order to be able to do that, he will need to be on the lookout at every hour of every day. Thus, it is very interesting to see these two collide against each other.

They both have their own perspective on the topics, and even the commissioner in general. One works for them, and the other despises him. There will always be a constant battle of what is good and what is bad, but does it truly matter? I mean, Tudor, even though his intentions might be pure, is working under the name of a gang. As for David, he might be innocent and have his pure feelings as well, but he is surely working under a corrupt man in order to secure his corrupt system.

Clanul Episode 13 release date is on the 12th of December 2022. The episode will drop out on Pro TV in Romania. New episodes will be released every week, and fans can keep an eye on the same as it drops out on Mondays.

How to Watch Clanul Episode 13

Clanul Episode 13 will air live on Pro TV. The network is only available in Romania. Before trying to catch the live broadcast, I suggest you all check in with the streaming details that we have mentioned above. Also, the episodes will later stream on Voyo. This is the official website of Pro TV which helps the fans catch up with the latest entries. These episodes can also be streamed by people from the United States using a legal VPN address.