Strike the Blood IV Episode 7 Release Date and Episode 6 Review, Where to Watch? 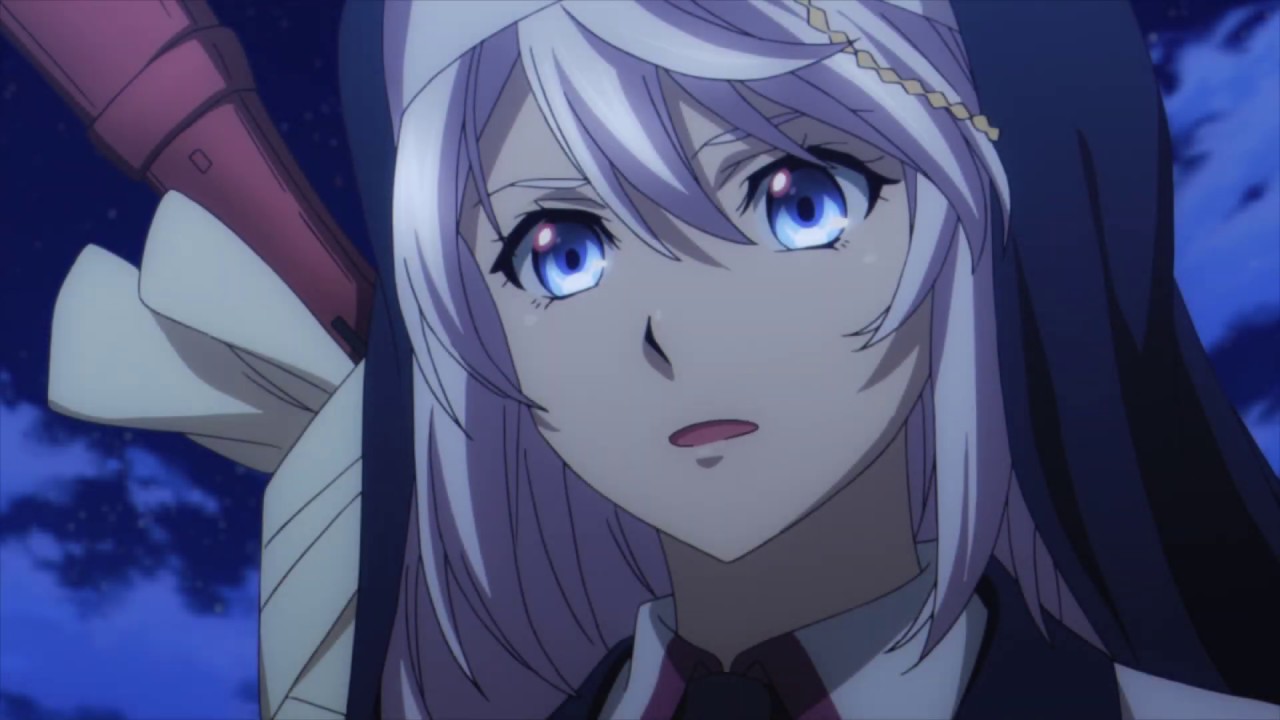 Based on a novel series penned down by Gakuto, Strike the Blood IV has created a buzz among anime lovers since its release. The first episode of this anime series was released on April 4, 2020. And, it is supposed to conclude its last episode on June 30, 2021. This article will tell you all about this anime show, what is it all about, and the release dates of the upcoming episodes. Just follow the article till the end and learn everything!

The first season of the vampire based anime series was premiered on October 4, 2013, on Tokyo Max. It ran for 6 months featuring a total of 24 episodes. Observing the appreciation the show received, the makers went on for more seasons. And now, continuing the practice, they are all set to make it big again with Strike the Blood IV. Dive into the next section to know about the release date of Strike the Blood IV Episode 7 and upcoming episodes.

Well, if you have not been following up on the show for a while, let me tell you that Strike the Blood IV Episode 7 has already been released. It was aired on December 23, 2020. Episode 8, too, was aired on the same date.

The show is now on a potential break and would be continuing the series from March 2021. Thus, if you haven’t watched the anime series Strike the Blood IV yet, you can still watch it and continue again from March. Thus, you can watch the remaining 4 episodes, from episode 9 to episode 12 of Strike the Blood IV.

Strike the Blood Plot: What is it all about?

With an absolutely exquisite story, Strike the Blood revolves around a disastrous human-made island. However, due to unspecified circumstances, the Itogami island becomes a disastrous land habituated by monsters and demons.

In the earlier episodes of Strike the Blood IV, a schoolboy named Kojo Akatsuki was displayed. And he is expected to be a vampire. It is believed that it’s just Kojo who can result in an unevenness of strength among all the three forefathers. To make sure if this prediction is true or not, Shaman Yukina Himeragi is asked to keep a close eye on all his activities and look after him. And if anyhow, they are convinced that Kojo might be the reason for the mishap, they have all the plans to stop Kojo.

As you would already know, Season 3 of Strike the Blood ended up with Kojo receiving an invitation card from the Princess. But, on his way to the castle, he was attacked and beaten brutally. Thus, Kojo decides to give the attackers a taste of their own medicine. Let’s see what the upcoming season has in store for us. As we have already been seeing, the makers closely follow the storyline of the original novel series. Thus, they are expected to continue the drill and deliver the audience more authentic episodes soon.

Packed with top-notch action and a lot of drama, Strike the Blood IV Episode 6 was truly one of the most amazing episodes. And we also saw Avrora back on screen again. It was so unexpected for Arkura to show up again. But, the makers just surprised the audience by bringing her back. And, we will have to wait for months to see her fighting again.

With numerous battles and fights, the episode felt like a finale. The makers are actually setting up the bar high for the last royale battle with all these wars. Rest assured, the final battle is indeed going to be exciting, seeing the hype the show has been getting!

Also, Read – Final Space Season 3: Initial Look and Everything Else You Need to Know

The Lord of the Rings Films Ranked From Best to Worst