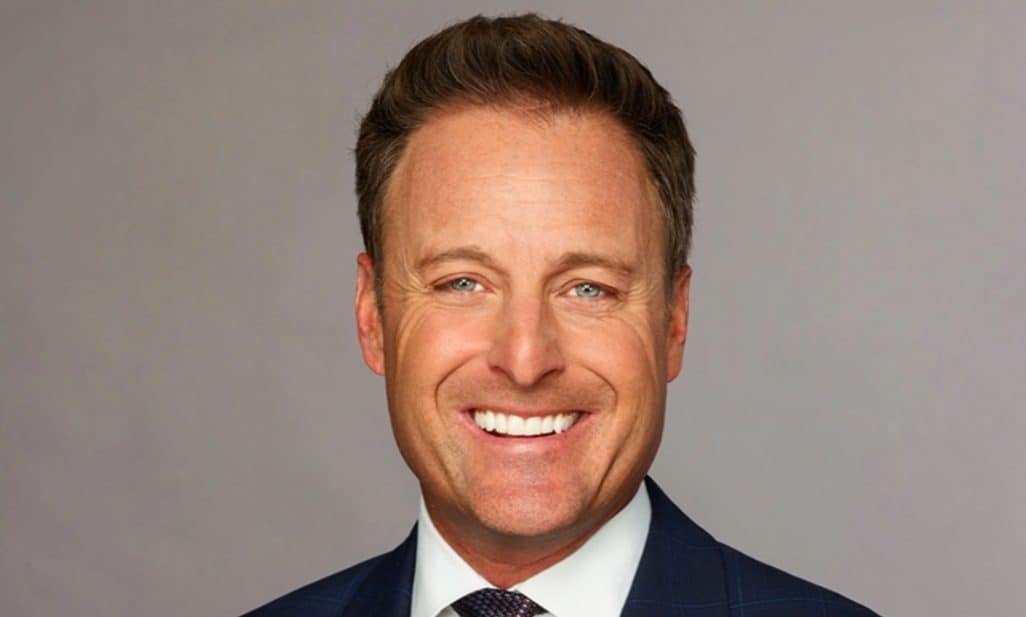 Want to know what happened to Chris Harrison? His sudden departure from The Bachelor was very much prominent and it made headlines for quite sometime. In other words, he exit from the franchise after defending a contestant. Now, the question is- why did Chris Harrison leave it all of a sudden?

Starting from the basics, Chris Harrison hosted The Bachelor for several years, more precisely from 2002 to 2021. He was also associated with the other shows like The Bachelorette and Bachelor in Paradise.

Born on 26 July 1971, Christopher Bryan Harrison is now 51 years old. The TV host hails from Dalls, Texas. Being a host, Chris was also linked with the GSN game show, Mall Masters. Meanwhile, in 2015, he took some time out from his hosting career and published his romantic novel, The Perfect Letter. It was his debut in writing.

As hinted above about Chris Harrison’s exit from The Bachelor franchise, he defended someone who was charged against racism. When the news of the end of his long-time association, that is for a couple of decades, came to the public, everyone was shocked. If you are looking for what happened to Chris Harrison, here are your answers. 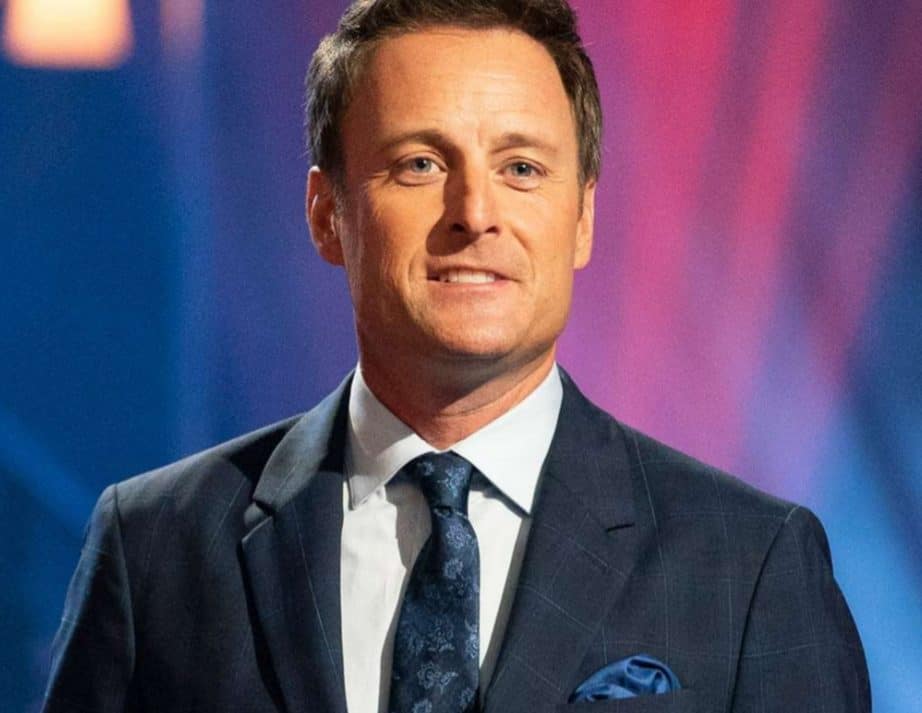 Also Read: Chris Harrison Net Worth: How Much Does The Former ‘The Bachelor’ Host Earns?

Chris Harrison Left The Bachelor Franchise: Here Is Why

Who did Chris Harrion defended for getting accused by her past racist behaviour? Well, it was none other than The Bachelor Season 25 contestant, Rachel Kirkconnell. Why? She was spotted while attending an antebellum plantation-themed fraternity formal in 2018. The host expressed sympathy towards her and mentioned that the charge was very much unfair. Even Rachel Lindsay didn’t support her and said that it didn’t look good.

Being a white man, Chris Harrison later admitted that he made a mistake. He called himself “imperfect” but he was willing for is commitment towards progress. Not to forget to mention, Chris wanted growth not just for himself but also for The Bachelor franchise. Little did you know, he was also looking for the guidance from race educator and strategist. His entire issue turned out to the reason behind Chris Harrison’s decision to part ways after 20 years. However, it was not the “finish line” for him. On this note, Chris said, “there is much work to be done.”

While announcing the news of his departure from The Bachelor franchise, Chris thanked everyone for supporting him. He was grateful for all the memories that he would be cherishing forever. Chris Harrison added saying, “While my two-decade journey is wrapping up, the friendships I’ve made will last a lifetime.”

Chris Harrison thanked his fiancee, Lauren Zima for helping him out for taking such a decision to step away from the show. He made a post on 2 March 2022 stating that he was unaware of how blissful moving to his Texas home would be. But, both of them were reportedly stalked. 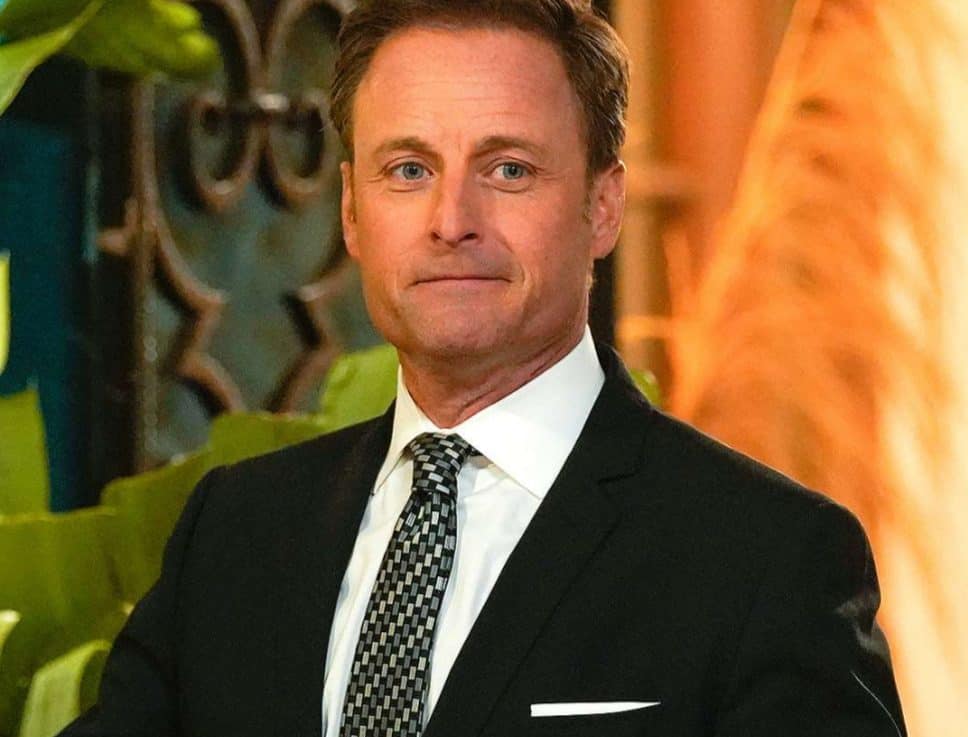 However, recently, things came out stating Chris Harrison was mentally devasted after leaving The Bachelor. Both of his mental and physical conditions detoriated. It was in June 2021, when he resigned from his long-time service.

Some understood Chris Harrison’s point of view and supported him. While, on the other hand, some shared that his hosting created nothing but a toxic and racist atmosphere on the set of The Bachelor. Knowing this, Chris was not just “heartbroken” but also “embarrassed.” In short, he was mad at himself.

Chris Harrison knew that his apologies would’t do good in return. He was hopeless and it eventually turned out to be true. However, he was sorry and was okay having no expectations. Despite that, they were all at zero and the feeling was indeed very scary, as shared by Chris Harrison.

Last but not the least, Chris Harrison left The Bachelor franchise, having no negative thoughts and regrets. He appeared to be glad enough for getting such an opportunity. Best Wishes! You may give Chris Harrison on his Instagram account, for more such updates.

Also Read: When Does Shanae Go Home On The Bachelor?