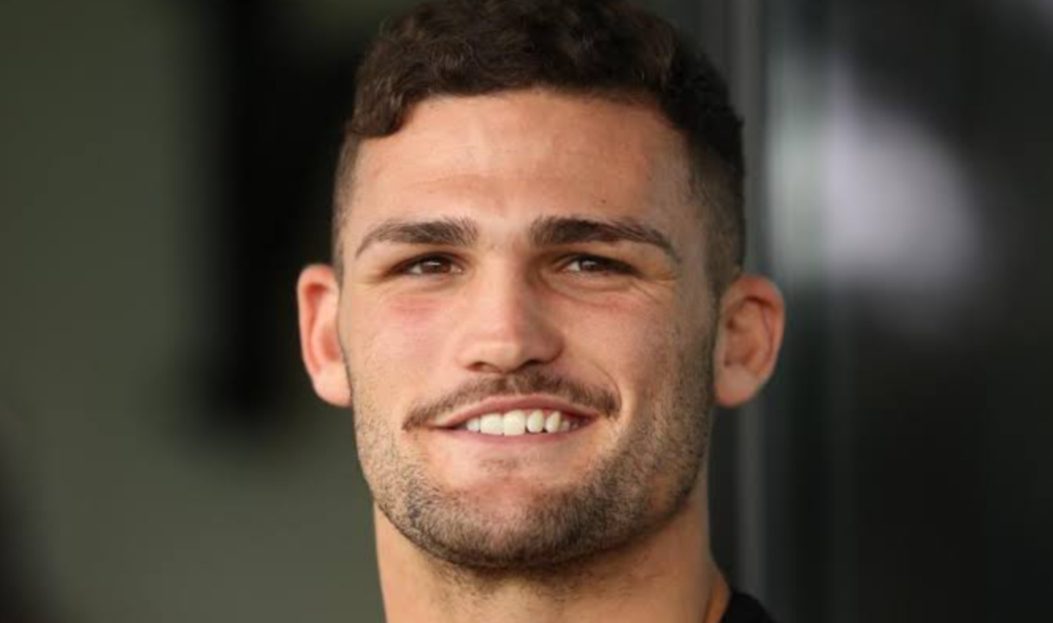 Here, we shall discuss who Nathan Cleary’s Girlfriend is. What do we know about the professional rugby star’s love interest? Starting from the basics, Nathan Cleary is gaining prominence playing as the halfback and also being one of the captains of the Penrith Panthers in the NRL. He has been associated with this team since 2016. On the other hand, Nathan Cleary has also played at the representing levels for the teams like City NSW and New South Wales respectively. Being the son of Ivan Cleary, he gets inspiration from him. Well, his father guides him pretty well as he is a former rugby player who is now a professional coach.

Knowing his versatility in his rugby career, fans are interested to learn more about what’s going on in Nathan Cleary’s personal life. Well, the player is very much in love with his new girlfriend and is pretty much open about his relationship. Both appear to be attending various occasions together, strolling on the streets hand-in-hand in front of everyone. By this, it is very much evident that neither of them hesitates to showcase their love in front of the world. But, who she is? Let’s dive into this piece to learn who Nathan Cleary’s Girlfriend is.

Talking about his new romantic partner, Nathan Cleary’s Girlfriend is Teah Foot. In case you aren’t aware of her identity, Teah Foot is a professional instructor of Peaches Pilates. The studio is located in Bondi and she also lives nearby. She appears to be very much hardworking and also quite supportive of her love interest, Nathan, cheering him up always. 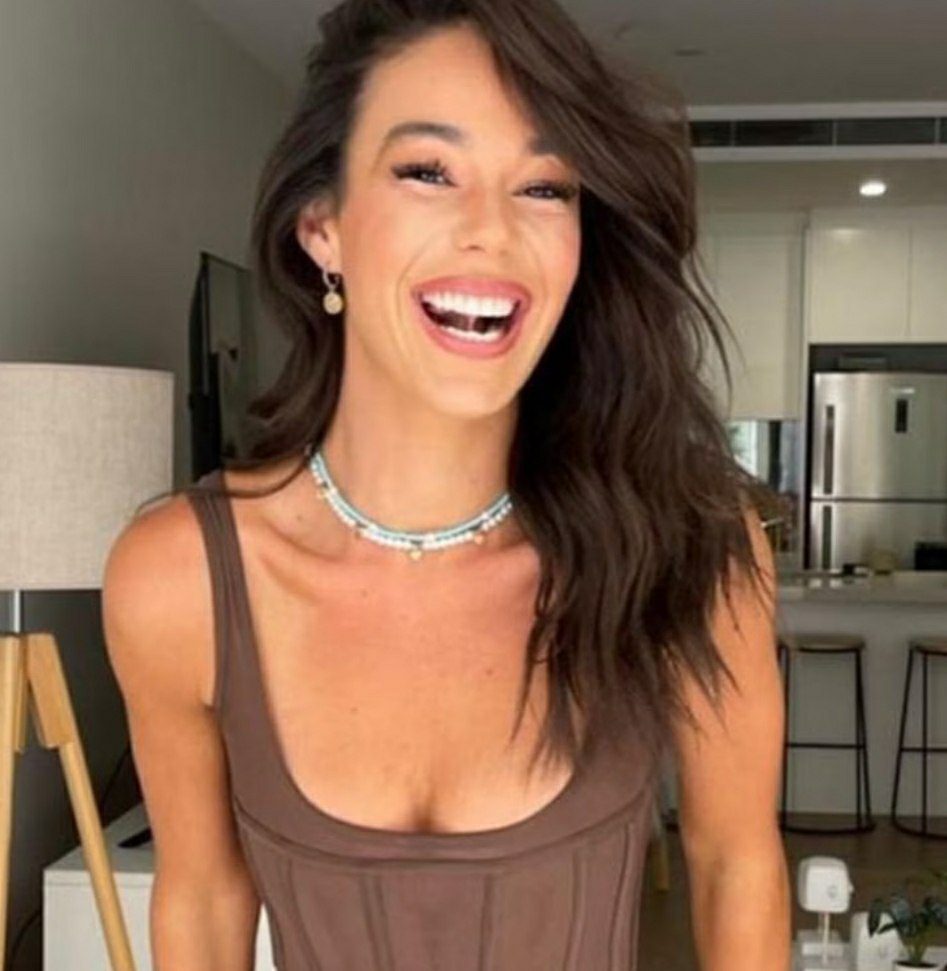 When it comes to their relationship, both have been pretty much on and off for a few months. However, it is not known when Nathan and Teah are sharing romance. Well, true love has always been a habit of reuniting. Both keep proving the statement every time. Despite having clashes, they decide to reconcile and that makes their fans happy. As mentioned earlier, both are quite open about their romance, posting pictures on their respective social media accounts now and then. In most of the interviews when asked about Nathan Cleary’s Girlfriend, he gushes about her quite a lot, despite being shy. It seems like they are made for each other.

Recently, Nathan Cleary and Teah Foot have been spotted together, enjoying their simple dinner at the Spice Thai restaurant in Coogee, Sydney. She was spotted leaning close to her boyfriend. Hoping their relationships grow stronger like this and last forever. Best Wishes to Nathan Cleary for his upcoming matches, keeping the hope of his win. Also, you may give Nathan a following on his Instagram account for more updates!

Also Read: Who Was JayDaYoungan’s Girlfriend? The Rapper’s Love Interest Until His Death