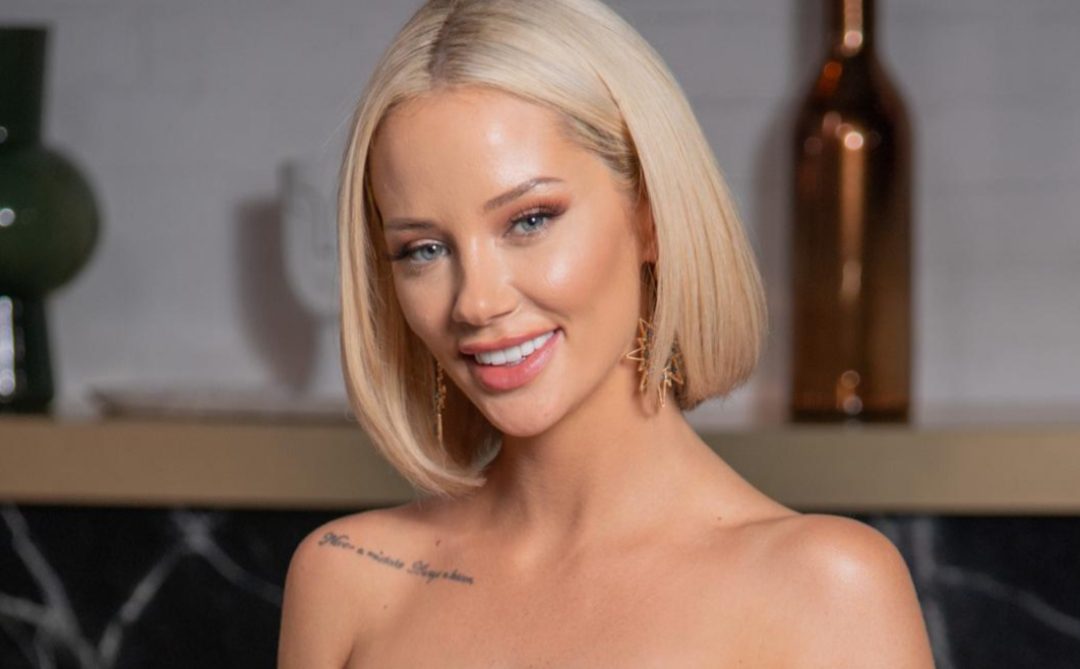 Here, we shall discuss who Jessika Power’s Boyfriend is. What do we know about the television star’s love interest? There isn’t a single person who isn’t aware of her popularity. For the rare ones, Jessika Power has gained massive prominence for her appearances on Celebs Go Dating and Married At First Sight Australia. Last year, she starred in Big Brother VIP. Her dramatic skills are mind-blowing. Besides this, she has also garnered some fame by sharing some of her raunchy, bold pictures on OnlyFans. Also, she promotes several brands on her social media platforms.

Knowing so much about Jessika Power’s popularity in the entertainment industry, fans are lately excited to learn what’s happening in her personal life. Well, the TV star has made quite headlines with her marriage to Mick Gould, whom she met on the sets of Married At First Sight. But, their relationship didn’t last long. Following that, she dated quite a few men from the industry, including Filip Poznanovic. But, last year, in April, their romance came to an end. Who’s next? Let’s dive into this piece to learn who Jessika Power’s Boyfriend is.

Also Read: Who is Jessika Power from Celebs Go Dating?

Jessika Power’s Boyfriend: Who Is He?

Talking about her love interest, Jessika Power’s Boyfriend is Connor Thompson. In case you are wondering about his identity, Connor is the host of the famous podcast, Erasing the Bar. Coming back to their relationship, Jessika and Connor are reportedly sharing a romance since last year. However, the exact month is still kept under the wraps. On 28 June 2022, several rumors of their engagement started surfacing on the web following an Instagram Q/A video.

But, the celebrity denied the claims. On this note, she said, “When you meet someone, you don’t rush into things like that. We’re happy living our lives getting to know each other more, traveling, making memories, and just living life together.” Jessica Power’s Boyfriend, Connor appears to be very kind, caring, understanding, and supportive of her. She has always gushed about him during the interviews when asked. 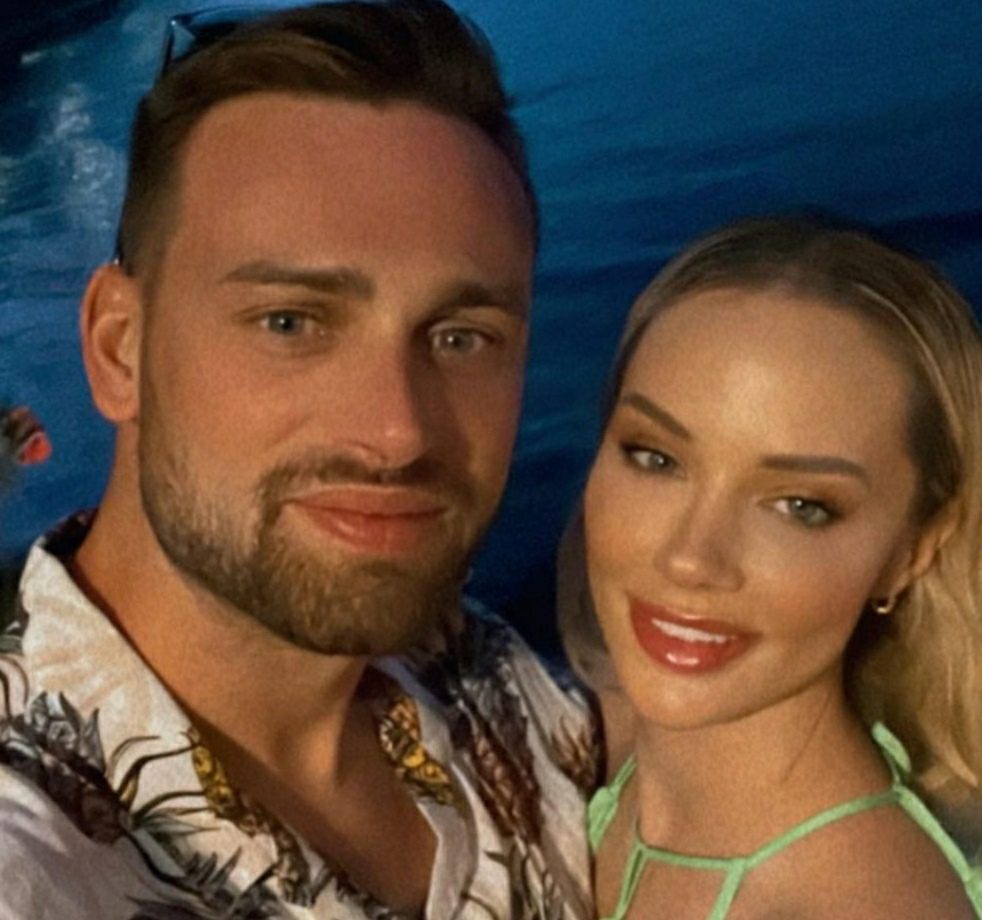 At present, Jessika and Connor are living in Manchester together. When asked about the engagement speculations, she has also added saying, “When you’re in a loving relationship like mine. You’d want to, but it takes time.” It is very much evident that both are madly and insanely in love with each other. Well, the love birds are reported to be soon relocating themselves to Brisbane, Australia. In an interview, Jessika Power shared that her romantic interest, Connor, makes her feel loved.

It’s good to see that their relationship is growing strong and is believed to be getting more in the future. Best Wishes to Jessika Power for the upcoming days of her life. You may follow Jessika on her Instagram account for more updates! This is more because she is pretty much open about her relationship with Connor and keeps posting their pictures quite often. Sending love!