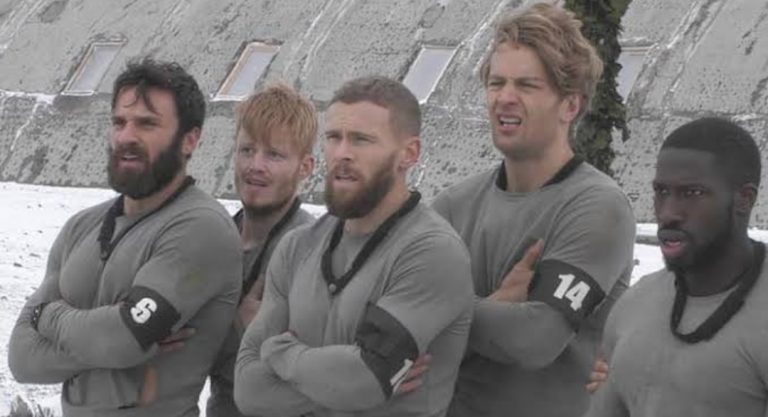 SAS Who Dares Wins 2020: Release Date, Cast, And All You Need To Know

SAS Who Dares Wins a quasi-military training program that features chief instructors putting 30 men through the secret selection process test their physical endurance along with psychological resilience. These chiefs are ex-United Kingdom soldiers of the special forces. The show can be watched on Channel 4 as the cast members undergo brutal challenges. The new season will have 25 new cast members, and the competition is going to get more fierce than ever.

What will happen in ‘SAS Who Dares Wins’?

Twenty-five recruits will compete against each other in the rugged Scottish coastline. As the show begins, the men jump from a speedboat. The season is going to present a bold challenge to test their skills. We will also have a SAS mole who will try to keep his cover. All the contestants have come with the hope of clearing the test this time.

The contestants have shared their views about joining the show. Some of them talked about how passionate they were for joining this life, and some were so motivated and moved by watching it that they wanted to try it themselves. With so much to come from the contestants, it will be exciting to watch how they overcome the obstacles and chase victory.

Who will be in the cast of ‘SAS Who Dares Wins’?

The cast of the show consists of Kirsty, who is a business consultant from London. Carla, who is a business development manager. Then we have Mark, who is a marketing manager. Jerome is a personal trainer from North London. Pavandeep is a trainee ophthalmic surgeon from Slough. The other characters include Oliver, Korey, Jay, Sybille, Donna, and so on.

What is ‘SAS Who Dares Wins’ release date?

SAS Who Dares Wins 2020 came out on 5 January and will continue. The show is set on a remote island in Scotland as the contestants try to make their way through the SAS selection process.