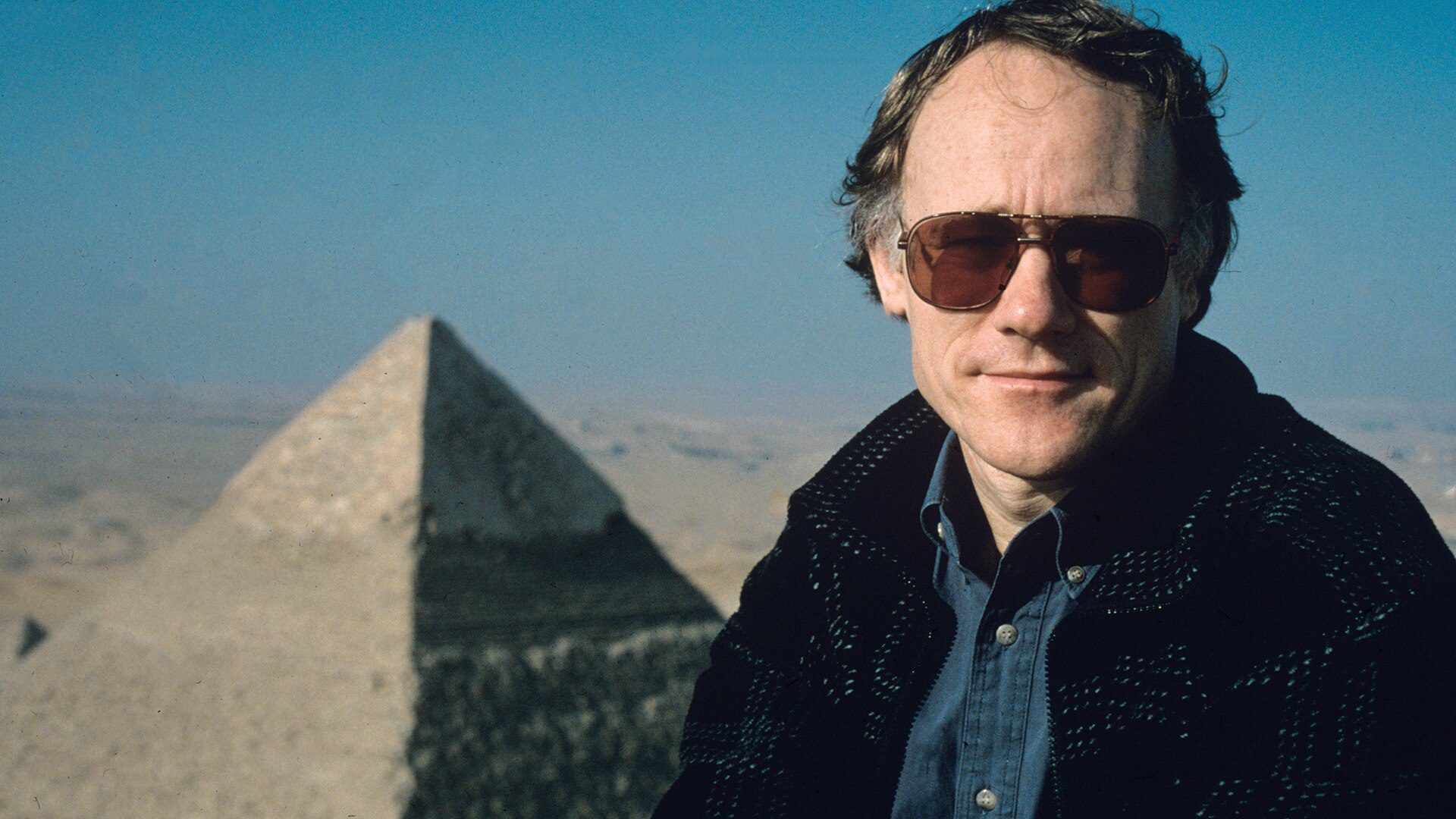 He embarks on an exploration and investigation of human history over the many episodes of the show. With the release of the new docuseries Ancient Apocalypse on Netflix, the company is delving into the world of history and exploring historical beliefs. The journalist declares that he has been traveling and filming the globe for his upcoming series for the previous two years of his life. The author will travel to several archaeological sites during the eight episodes of the upcoming original docuseries.

Journalist Graham Hancock has investigated whether the civilization was more advanced than what we currently think it was based on the available evidence from thousands of years ago. Ancient Aliens, which has numerous seasons and is listed as one of the top 10 shows on Netflix in various countries, is said to be comparable to the Netflix series. 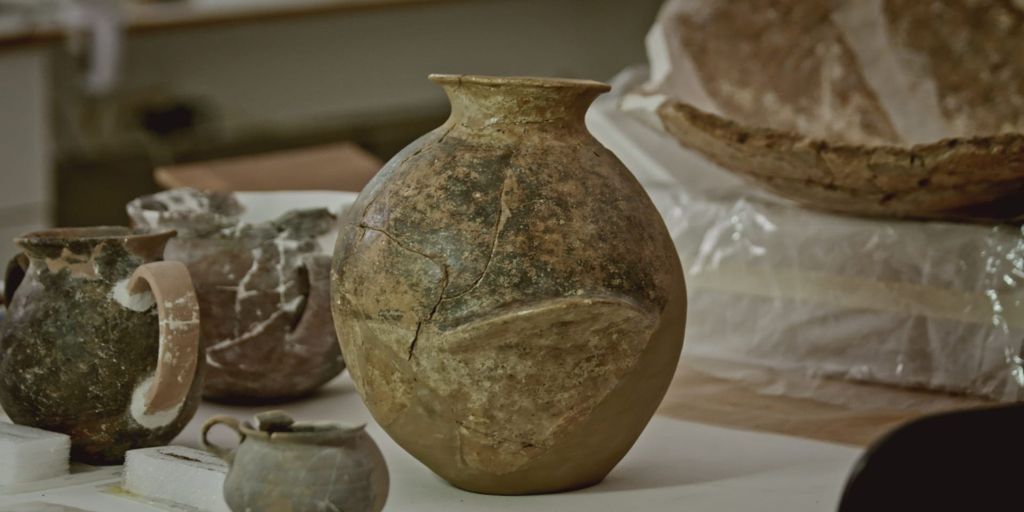 Ancient Apocalypse Episode 1 will be made available on November 11, 2022. The English-language television series will be accessible on Netflix globally. Host Graham Hancock visits Indonesia to look into a megalithic pyramid that appears to have existed during the last Ice Age when the island of Java was a large landmass known as Sundaland. Hancock is looking for signs of an advanced, vanished civilization from the Ice Age.

The Netflix series Ancient Apocalypse explores the prehistory of humans. The topic is how Graham Hancock records his travels throughout the globe to investigate the causes of the demise of prehistoric human civilizations. The docuseries’ six episodes depict the six tragic tales of how civilizations perished.

He is traveling the globe in search of evidence of the extinct civilizations that stretch back to the last Ice Age. Every continent in the world has a unique history, and on some of these continents, the stories of the people who perished can only be conveyed by the stones erected over the graves of potential civilian casualties. 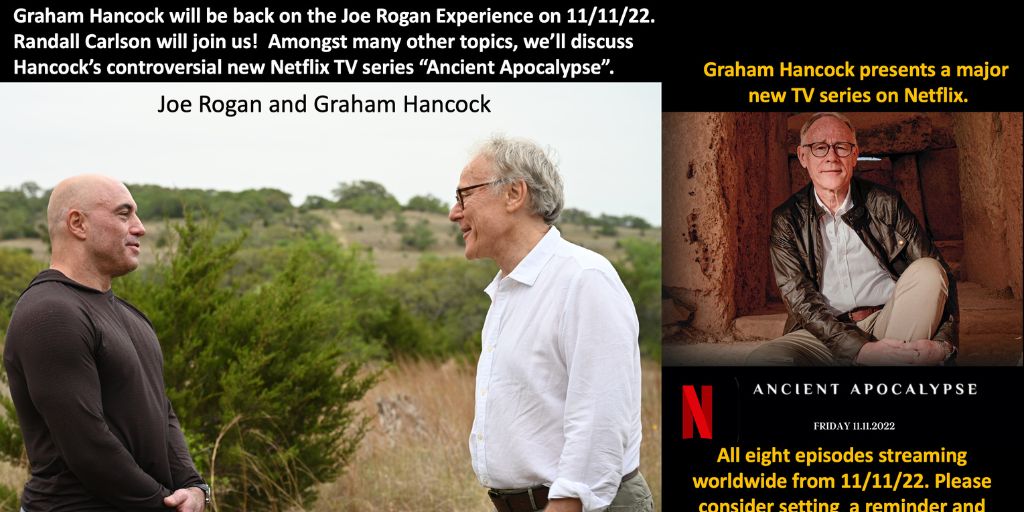 The show centers on a fantastical story that is based on facts about an ancient civilization that existed hundreds or thousands of years ago. This series will shed light on Hancock’s research and aid in the discovery of historical artifacts. Hancock has been working on these research issues for the past 30 years.

The journalist embarks on a journey that takes him to many parts of the globe. He has been developing contentious historical hypotheses for more than a decade, and individuals are banding together to demonstrate the theories’ veracity. The docuseries will increase his fame and dispel further misconceptions regarding his views.

Geologist Danny Hilman Natawidjaja will accompany the author to the dismantled megalithic edifice of Gunung Padang in the first episode of the show. Secrets buried in Gunung Padang’s construction date back 100,000 years to the end of the last Ice Age.

Graham Hancock: Who Is He?

British author, journalist, and prolific writer Graham Hancock was born on August 2, 1950. He has published articles in The Times and The Guardian. The public is familiar with the 72-year-old because of the books he has published that are based on pseudoscientific notions about ancient culture. His research supports the hypothesis that a sophisticated civilization existed 12,000 years ago but has since vanished. 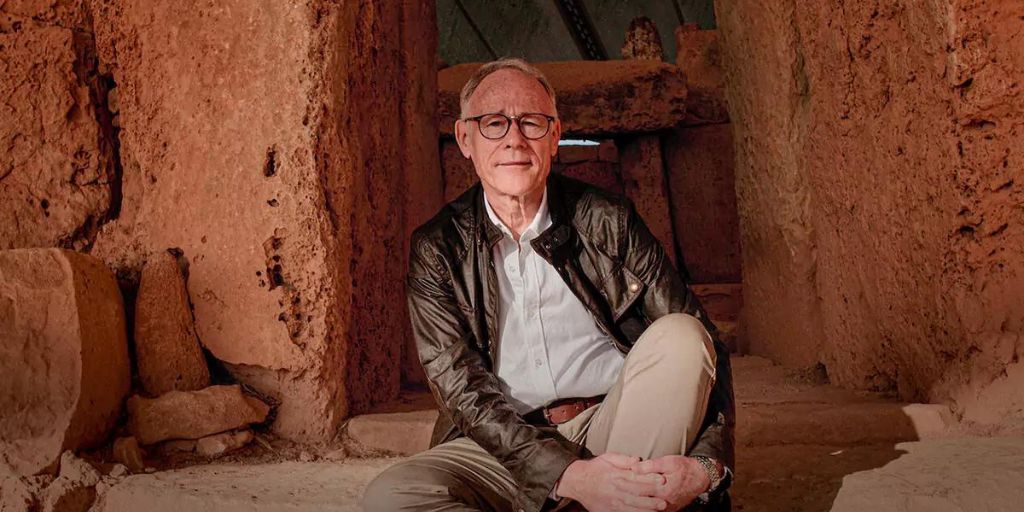 Graham Hancock Who Is He

The Sign and the Seal and Fingerprints of the Gods are two of the author’s non-fiction novels that have achieved international bestseller status. The author has sold about 7 million copies of his books worldwide. More than 25 languages have been used to translate his widely read books.

He is very active on social media, where he shares his thoughts and ideas with a large audience. His radio shows and public lectures have both been held.

The number of episodes in Ancient Apocalypse

There are eight episodes in Ancient Apocalypse. Eight episodes of the series took two years to produce, according to Hancock, who claims that all eight episodes will be accessible on Friday, November 22. People are eagerly awaiting the release date, and the tweet has received more than 300 retweets.