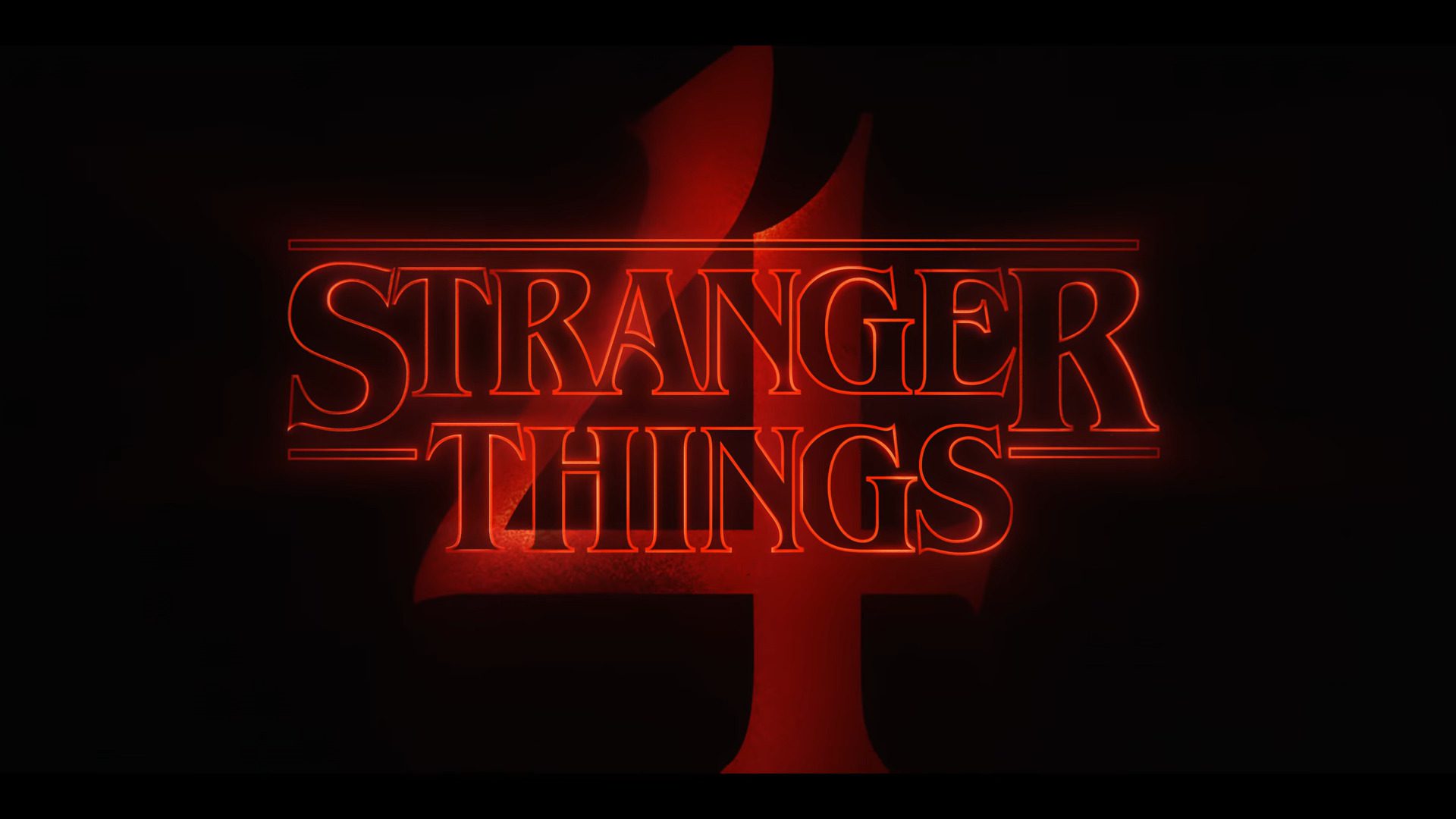 Stranger Things has been the talk of every household nowadays. Here, we will discuss what happened to Jason in Stranger Things. Jason Carver is a fresh face introduced in the fourth season of the TV show Stranger Things. He is a baller and a big bully who dates the most popular girl in the school. Let us dive right in to know more about Jason Carver’s school life at Hawkins High School.

What Happened to Jason in Stranger Things?

The bully of the season, Jason Carver soon showed everyone his true colors of being short-tempered and selfish. Jason did not tolerate Eddie’s taunts and often categorized people who were not much popular as him as freaks. Jason’s girlfriend Chrissy got murdered in the fourth season of Stranger Things and he was in the search of the murderer of his girlfriend. He was quite sure that the killer was Eddie Munson, who leads the Hellfire Club of Hawkins High School. Jason did not like him and he could probably kill Chrissy. 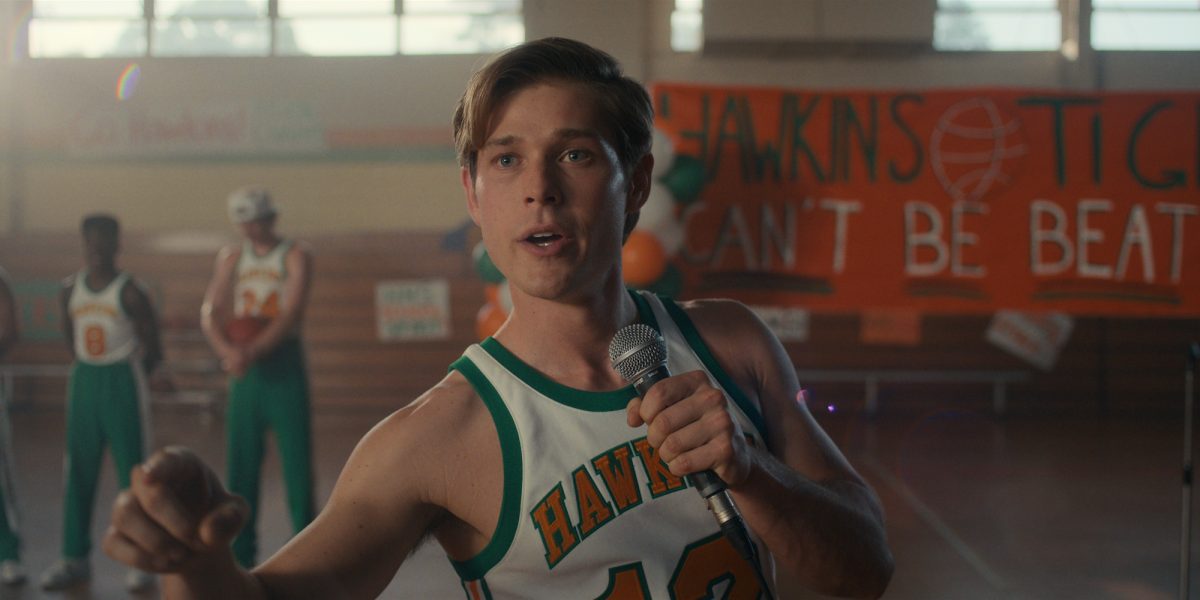 After Chrissy’s death Jason’s personality took a sharp turn. He put all the blame for Chrissy’s murder on the shoulders of Eddie, as she goes to his place to buy drugs. Jason leaves no stone unturned to find Eddie Munson. He even beats his band members to reach him. Jason said Lucas no longer wanted to be with the team to locate Eddie, as his egoistic nature interrupted. Even after seeing that one of his friends was killed by Vecna brutally, he still blamed Eddie for Chrissy’s murder. Jason cared for Patrick, who was killed by Vecna. He carried his corpse to the shore and did not leave him till the end.

In the climax scene of the fourth season of Stranger Things, everyone is struggling for their own life. Eleven tries to hurdle the path of Vecna. An earthquake shakes the entire town of Hawkins, slicing Jason into two halves. The fans got a sigh of relief from seeing such a bully die. However, the end scene for Jason was shown for a few seconds. The fans who watched the show with great interest and attention witnessed the scene in the first go, but no worries you can replay it on Netflix!

All About Stranger Things Season 4

The hype for Stranger Things Season 4 is worth it. The fans are brimming with excitement after the release of all the episodes of Stranger Things Season 4. All of us hoped that Vecna died, but we all know that he escaped and would return even after the efforts and teamwork of the people of Hawkins. However, their efforts bore fruits in destroying some of Vecna’s powers. But when Vea told El that it was not the end but the beginning of an end, this gave goosebumps to everyone. This scene was also a sweet nod for the next season of Stranger Things, which excites the fans as well as makes them wonder what the next season holds for them. 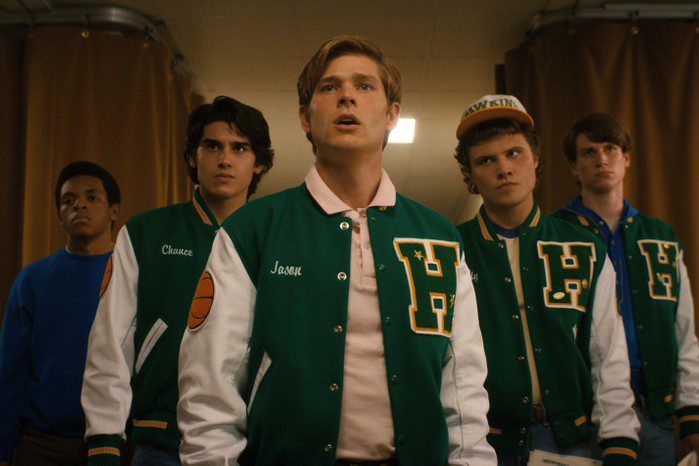 Jason Carver and his friends in Stranger Things Season 4

The ending of this season of Stranger Things gave a major heartbreak to all the fans. All the fan-favorite characters from the cast were killed. However, the reunion of all the characters, at last, was a big moment for the audience to see them together for the final time. The reunion of Eleven and Hopper was the most satisfying one out of them all the ending scenes.

Also Read: Will There Be A Stranger Things Season 5?