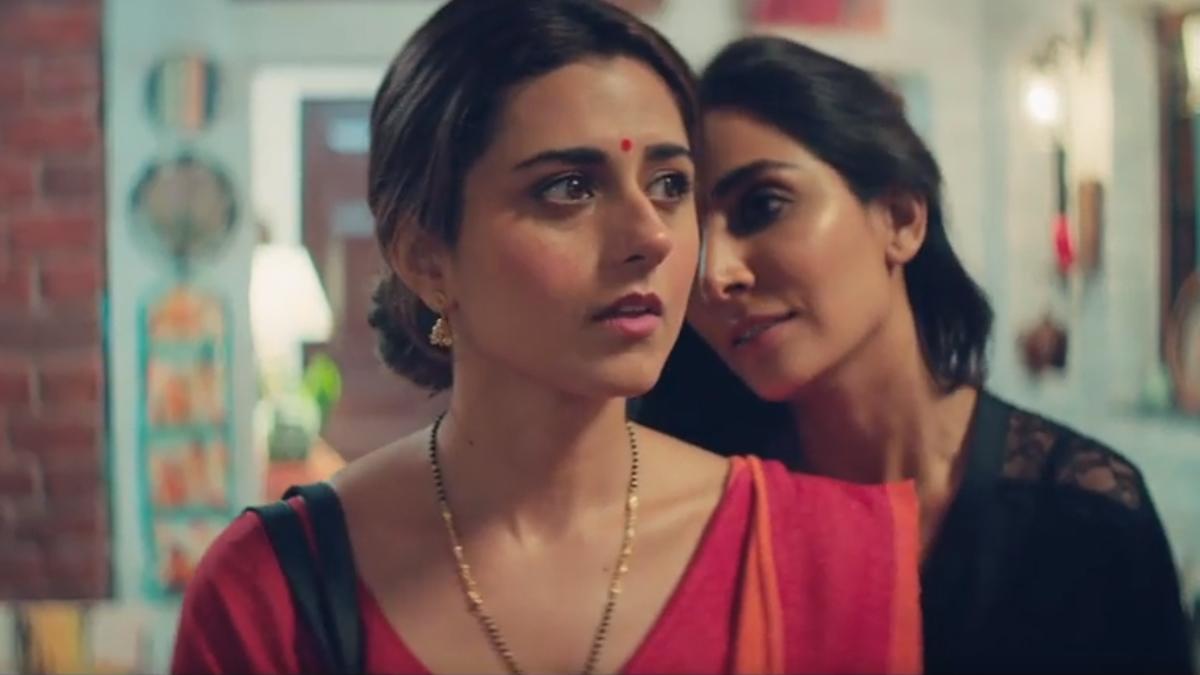 The Married Woman season 2 is what the fans are looking out for, and we have put together all the details about the same. The show features drama in the Hindi language. Various elements employed in the series are romance as well as drama. The main cast of the show is made up of Ridhi Dogra as well as Monica Dogra and Suhaas Ahuja. Sahir Raza has directed the project. The story of this series has been adapted from a book of the same name, which was written by Manju Kapoor.

Well, coming onto the story of this series, it throws light on the lives of two women. These women are Astha as well as Peeplika. The timeline of the story is set in the 90s. We see that Astha fits perfectly into the Hindu social norms and is a full-time homemaker. She also has a kid and has dedicated her life to her family. As for Peelika, she is an artist who does not want to fall into the orthodox culture. She does not want to have a normal routine and rather dreams big and has bigger plans for her future.

As for Astha, we are obviously given a hint that she is not quite happy with her life right now, even though everyone deems her to be perfect. Thus, she sets out on an adventure to find her true self and her real passion and work on her growth rather than being stuck on a similar lifestyle. As Astha goes out, she meets Peeplika, and the two form a bond. The two seem to have a very strong connection. This is when Astha decides to get herself out of the pressure and expectations that are cast upon her by the family she lives in. 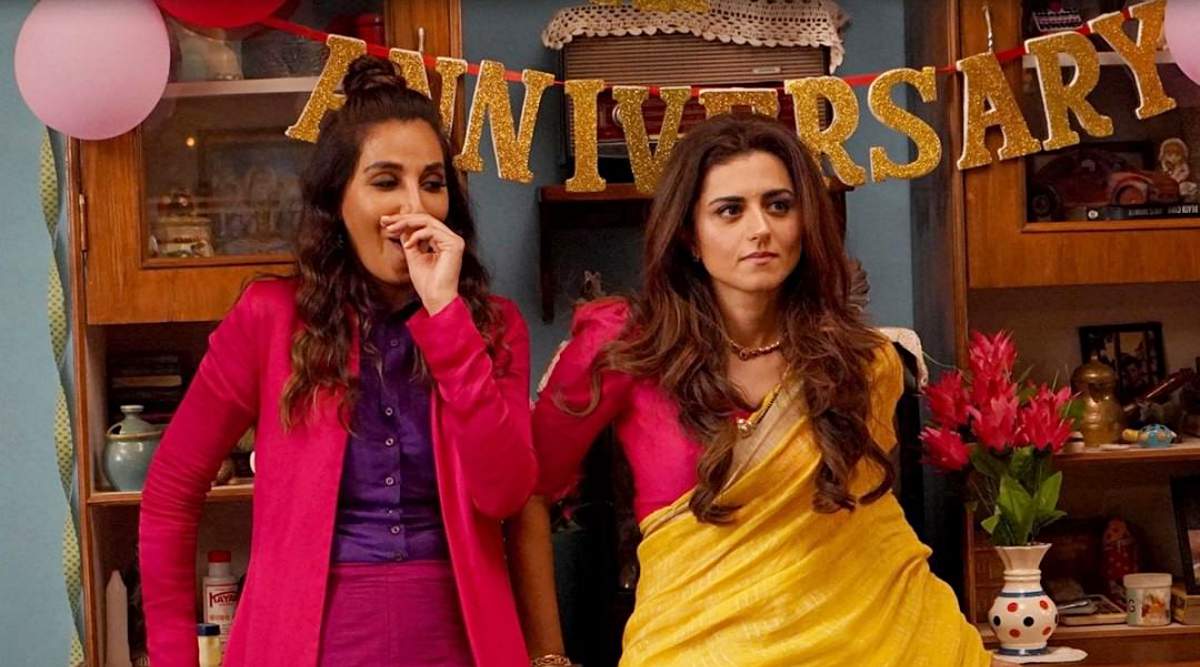 A still from The Married Woman

Obviously, this shocks her family. The timeline is set in such a way that we also see the chaos in the country, which was caused by the demolition of the Babri Masjid. The first season dropped out last year in March of 2021. We have had 11 episodes of the show since. This has obviously instilled curiosity among fans about what are the plans for a new season of The Married Woman. Well, let us discuss just that.

The Married Woman season 2 release date is not set yet. Although, there are some details that the fans should be aware of. A second season has been confirmed by the authorities. We can expect it to release pretty soon, by December of 2022. It is just a prediction, and the release can happen earlier than that as well.

It all happened with a quick teaser for the new season, along with a press conference arranged among the cast members of the series. The announcement was made during pride month. It gave even more insight to the fans belonging to the LGBTQ plus community. It is obvious that the same-gender romance and spark are shown in the episodes, and we are literally here for an Indian same-sex couple.

Where to Watch The Married Woman Season 2

The Married Woman season 2 will drop out once again on Zee 5 and ALTBalaji. Previous episodes of the drama are also available on the platforms. Here is the cost summary of both these streaming services.

You can buy the platform for a yearly subscription of just 699 rupees. This will stake a monthly price quite low, and given the fact that this platform has an availability of a variety of shows and films ranging in different languages and cultures, it is a win-win situation.

The basic plan of ALTBalaji costs about 100 rupees for three months which is the best super saver deal you can get in order to watch The Married Woman season 2. Outside of India, the platform can be bought for 12.99 dollars a year which means it will probably take a little over 1 dollar every month.

Previously in the last episode of The Married Woman season 1, titled Crossroads, we saw Astha having a serious talk with her kids. She trains them to become more self-dependent so that nobody can hurt them in the future. Later, she is totally ready to start her new life with Peeplika. Although, the final decision is not revealed yet, given the fact that Peeplika hid something about her past from her.