Nomadland is the film that most probably you might not have watched yet, just because that it didn’t come under a big banner, nor did it create a good hype of the film before the audience. But, some movies have the capabilities to make noise even when they are devoid of any branding poster, and here Nomadland stands out with its different plot, and the way in which it was presented was phenomenal. Some people believe that this movie is one which has the capacity of even winning the Oscars, but that is certainly all together with a different thing, but this is surely one of the films that you can’t miss to watch.

Nomadland is directed by Chloe’ Zhao, and Frances McDormand is playing the lead role in this film. The film has already made its way to the online streaming platform and also to the IMAX cinemas. Soon, the distributors will make it available to all the cinemas where you can surely enjoy this film.

Nomadland – Story Based on the Book

The story of Nomadland is based on the book Nomadland: Surviving America in the Twenty-First Century is a non-fiction book by Jessica Bruder, which was released in the year 2017. The mainstream story of the film gets associated with the story of the Nomads, the people who wander around the country. The main lead of the film, Frances McDormand, like Fern, a great businesswoman, once is now got a jerk to her great company after the recession that made her pack her back and settle down in rural Nevada. The film also includes scenes that are shoot along the countryside of America, the beauty of the place has also glorified many of the scenes of the Nomadland. To experience these great countryside scenes the best place is on the large theatre’s screens, you can’t enjoy it on a 6-inch display of your mobile phone.

In Nevada, Ferns’s life is shown associated with the Nomad tribe. David Strathairn, who is also a part of this film along with real-life Nomad Linda May, Bob Wells Zhao’s and Charlene Swankie, made all the scenes so realistic that you won’t believe that you are watching a film. The life of the Nomads that has been shown in this film may seem to be this type of story is the first time being shown on the screen. 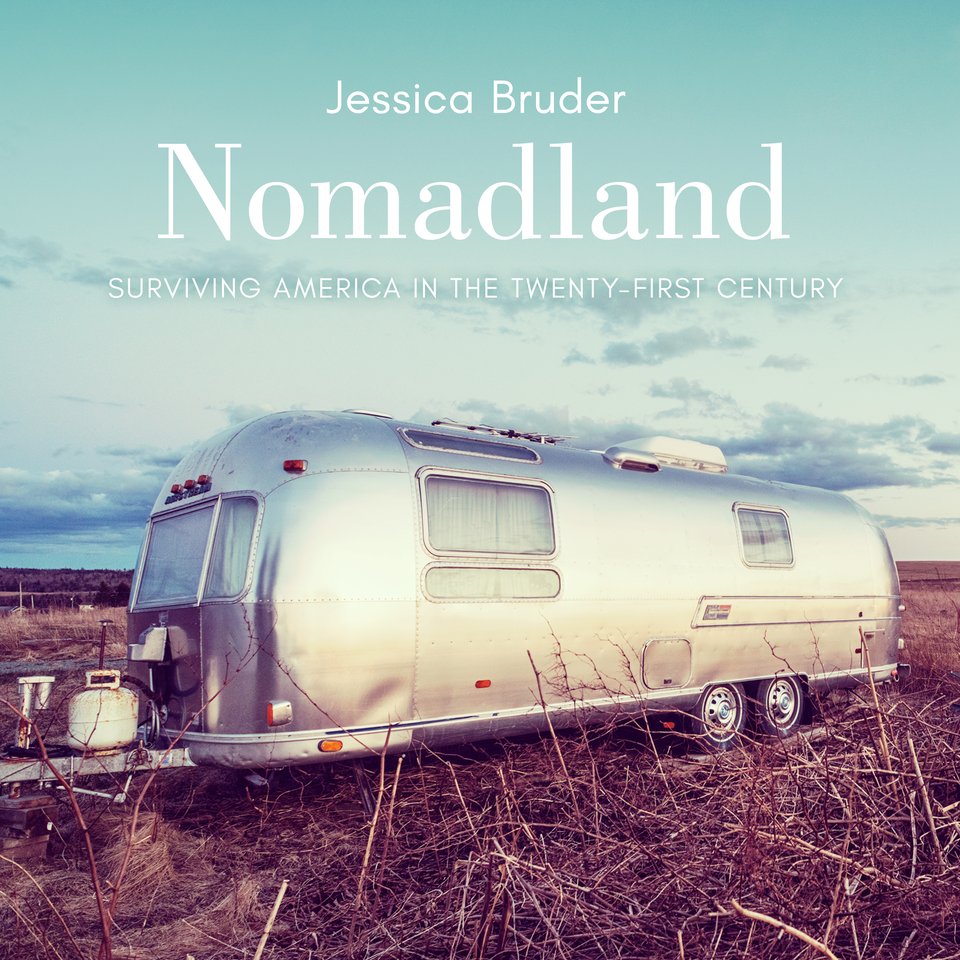 Nomadland – Hitting the Cinemas near You

Had been the pandemic never had occurred, we would have enjoyed this beautiful movie on the big screen. But, the makers will be making the film available on Hulu (HBO Max) online streaming platform along with that the makers of the film have on January 29, 2021, has made the release of Nomadland in select IMAX theatres. Fans are waiting for the film to be released on all drive-in theatres because the theatres will be opened only after February 19, 2021. The pandemic had made various discomforts since the time it set in, still, it is not over, and with that, we are advised with various restrictions that will still prevail after it will go away.

On February 19, 2021, on the same day, the Nomadland will be made available to watch on Hulu, the online streaming platform. Many of the critics and reviewers of films have already green signaled about the movie getting an Oscar this year; surely they may be true because Nomadland is so beautifully made that it surely deserves an Oscar. Even many of the people who have watched this film are saying that Nomadland was the best film that they have watched in the last 3-4 years. Some people are even saying that this was the best film to start with this year. Maybe this movie will be like 1917, last year, which was added later but managed to get some awards.

Nomadland will be on the big screens worldwide by March 4, 2021, owing to the facts that are pertaining to the risk of a pandemic that is not yet eased in many parts of the world.

Read: Most Popular South Indian Movies To Watch in 2021