Who Am I Plot Preview and Ending Explained

A hacker or a computer expert has a life apart from his profession. Not just if he is a hacker doesn’t mean that his entire life consists of things that are related to problem-solving or hacking out something. That is what is explained in the German techno-thriller technological film- Who Am I. Who Am I is based on the story of a hacker whose life’s another side is shown in this film, the hacker has got involved in the mystery of a murder, in the whole film we don’t come to know whether really the hacker had been the real culprit or not and we are only shown in the entire film that the hacker tries to save himself from that claim.

The victim side of the hacker is shown in the Who Am I, not the side of the murderer in the film. The film starts with the same important story of a murder in which the name of the hacker from Berlin comes in to play, and there proceeds the film with all the codes, that sometimes becomes difficult to ingest. But, after watching the film, you too would wonder Benjamin correct or not. 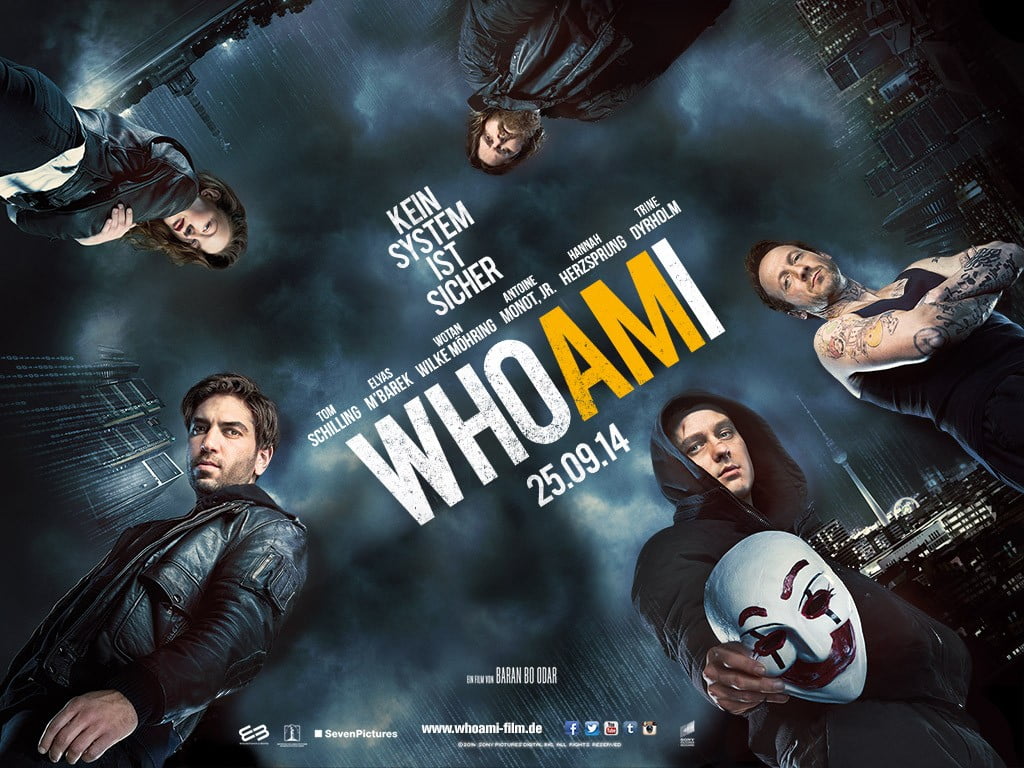 Who Am I Plot Poster

Read: Netflix’s The One: Have You Met Your Match?

Who Am I – A Little Insight into the Plot

Benjamin Engel, who is basically a hacker from Berlin, is stuck in the interrogation of a murder charge that has been said to be falsely accused of. The investigation, in this case, is done by Hanne Lindberg, who is the Head of Europol’s Cyber Security department. The hacker comes to a condition that he would say about his 3 friends with whom they do the hacking stuff, with no other option left, Hanne agrees to listen to him. Benjamin did this because he, too knows that what happens if one doesn’t cooperate while investigating.

The story then takes you back to how Benjamin is here, he starts that he believes himself as a superhero after his parents had died due to suicide just when he was 8 years old. He grew up with his grandmother, who always use to be sick, he started coding just from a small age and went successful in launching his own system when he was just 14. However, he feels like a superhero he tells that sometimes he also feels like a loser as he has lost almost everything in his life, but he also adds that the internet doesn’t make him feel like that. He comes in contact with his coding idol, who also becomes the idol of his life as well his name is MRX, who Benjamin had met on the darknet.

In the course, he tells that he had once got arrested due to copying papers from the servers of the college, in order to help the girl whom he loved since times and while doing so he gets caught and later gets arrested. Though he is left with some minor social work and there when he is into the community work, he finds MRX, who becomes his one of the good coding friend. 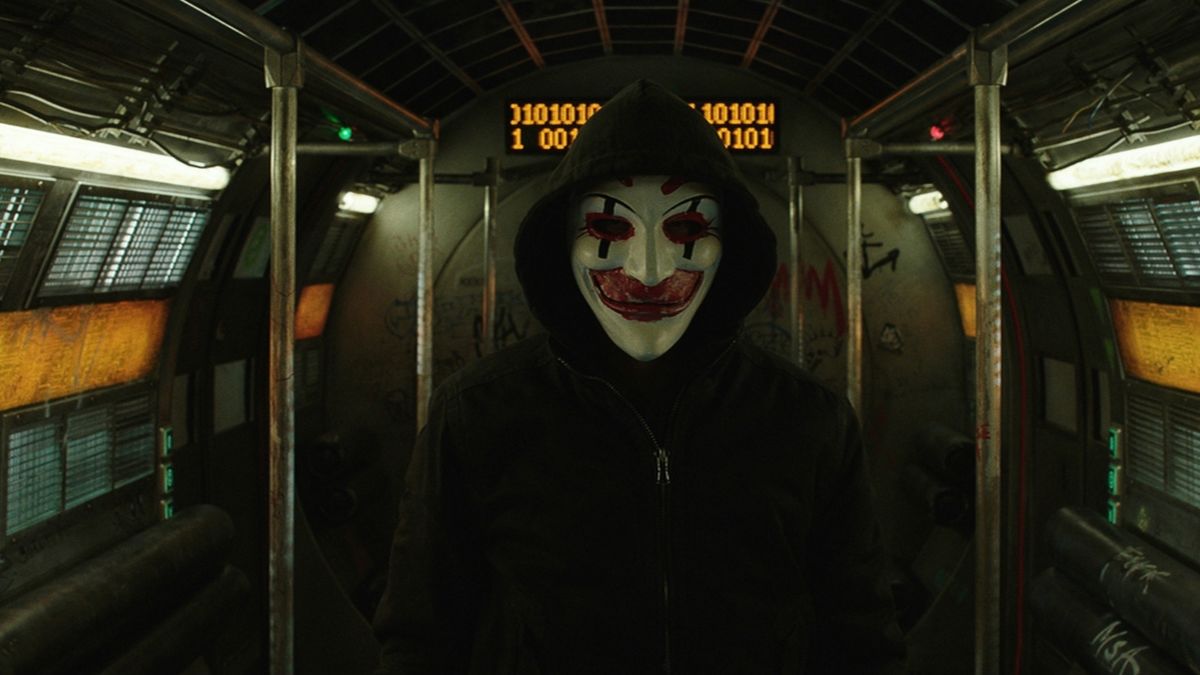 Who Am I Plot Preview and Ending Explained

Who Am I- Ending Explained

Things start to change because Hanne sees a wound on the palm of Benjamin. Here, she decides to take Benjamin’s doctor into confidence she realizes that The other three friends of Benjamin are actually not guilty, and maybe the main culprit is Benjamin himself. Benjamin doctor tells that his parents have suicide due to a certain feeling, and it is obvious that this may have been inherited to Benjamin as well and due to which he may kill the suscept while joining several other points of the case Hanne realizes that it may be possible that he hacked the BND alone and the WW II bullets may have been taken from his grandmother and then may be planted in the hotel room. In all, she starts to believe that Benjamin himself was CLAY and as she also sees the emotional side of Benjamin, who seemed to have broken down after the demise of his parents.

Read: What is Emma’s Promised Contract? Who is HIM in The Promised Neverland? – Explained