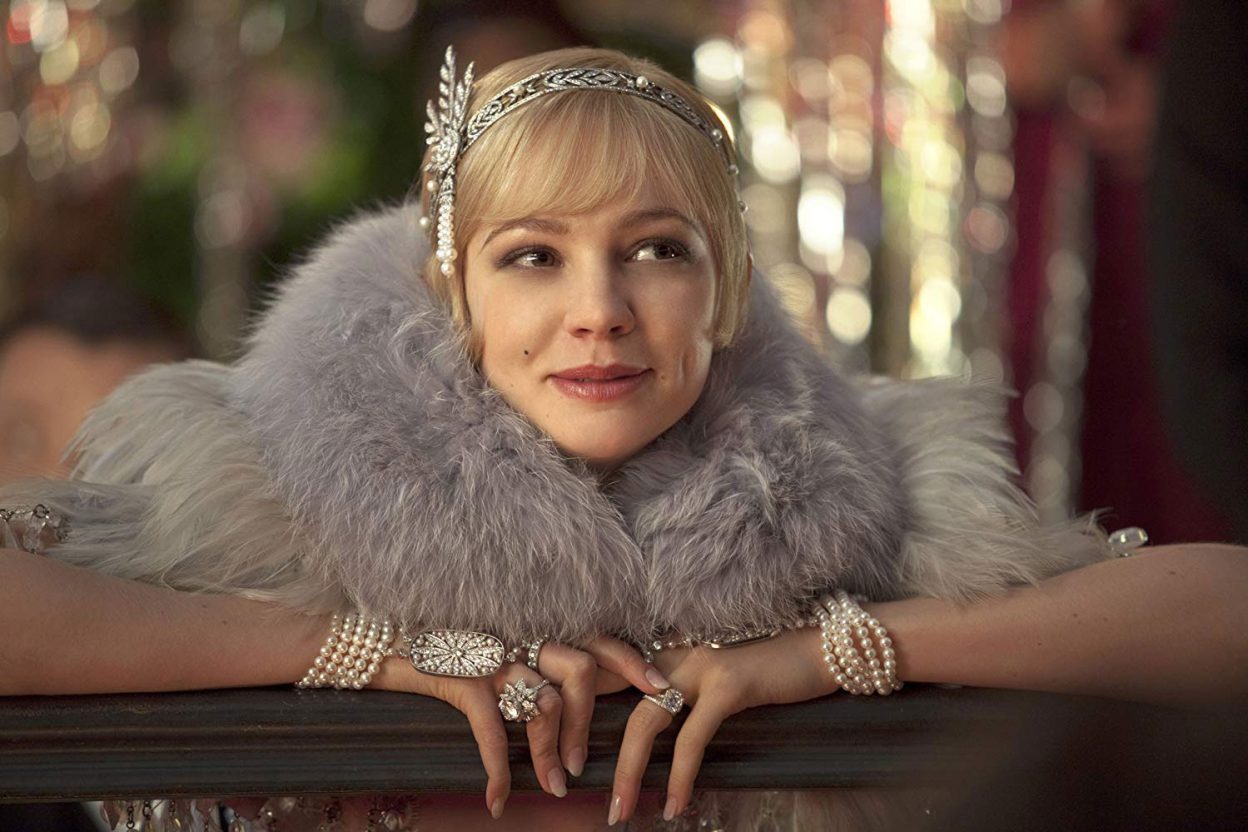 Period films have blown up in popularity in the last few months, and we have begun to wonder why. It is no secret that all of us would like to escape in time once in a while. If we could build a time machine to make this easier, we would. But, unfortunately, most of us do not have access to the TARDIS – or do we?

The best thing about entertainment is its ability to take our mind off things right when we need it. It has the potential to take us to places while we still lay there on our couch. Movies, especially, have an abundance of this ability. With films set in a different time period than ours, most of us get to experience something we probably never will in this lifetime. This is what makes period films a great watch for any day and age.  If you are someone that’s looking to witness this miracle of escape, then we are delighted to let you know that you’re in just the right place. We’ve picked our brains for quite a bit and have come up with a list of films that will let you travel in time. And in 2020, this is exactly what we need! 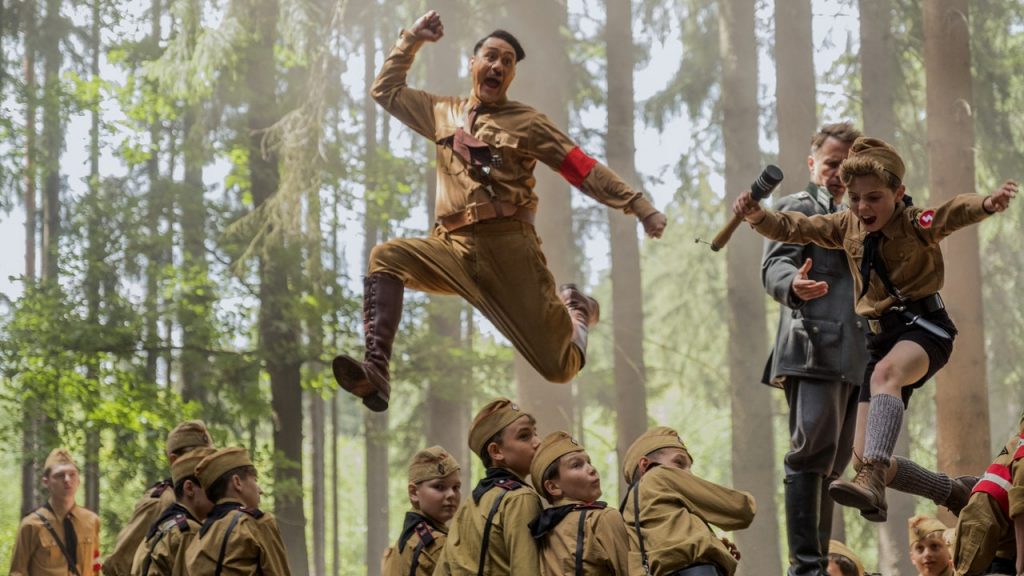 This one’s for all the Taika Waititi fans in the house, and from the looks of it, there are quite a few of us out here!

Jojo Rabbit is one of those films that you should watch regardless of whether you’re into the genre or not. It is truly an artistic masterpiece, and everything about the film works in harmony, seamlessly. The casting is near perfect, and Jojo is sure to steal your heart in the best possible way.

Of course, we did not expect anything less from Waititi himself, but it is fair to say that if you are looking for a great period film to watch, this would be a good starting point.

2. The Age of Innocence 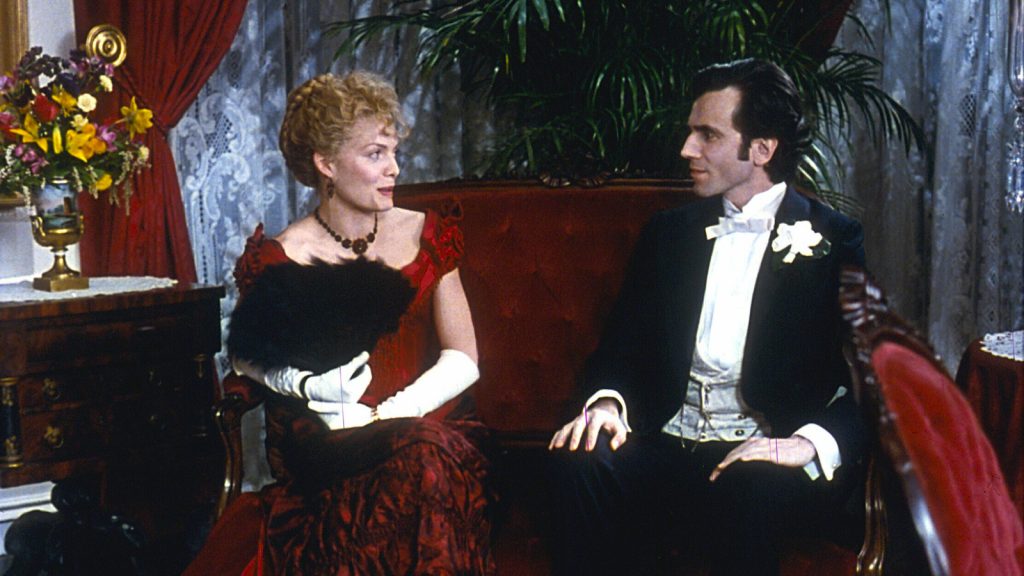 It’s official, folks: we’ve got a Martin Scorsese film on the list. Go home. Party’s over!

The Age of Innocence is a film that is both charming and realistic – an oh-so-rare combination. The plot follows the story of Newland Archer and his forbidden love. Engaged to May (Winona Ryder), Archer (Daniel Day‑Lewis) should now pick and choose between being with the love of his life, Ellen (Michelle Pfeiffer), and keeping up the promises he’s made.

The movie brims with intensity. It has stood the test of time, and we really aren’t surprised because, again, it has created a cultural reset of sorts. The Age of Innocence is indeed a true Scorsese masterpiece and is a good pick for anyone that’s in the mood for a piece with some unadulterated emotional value. 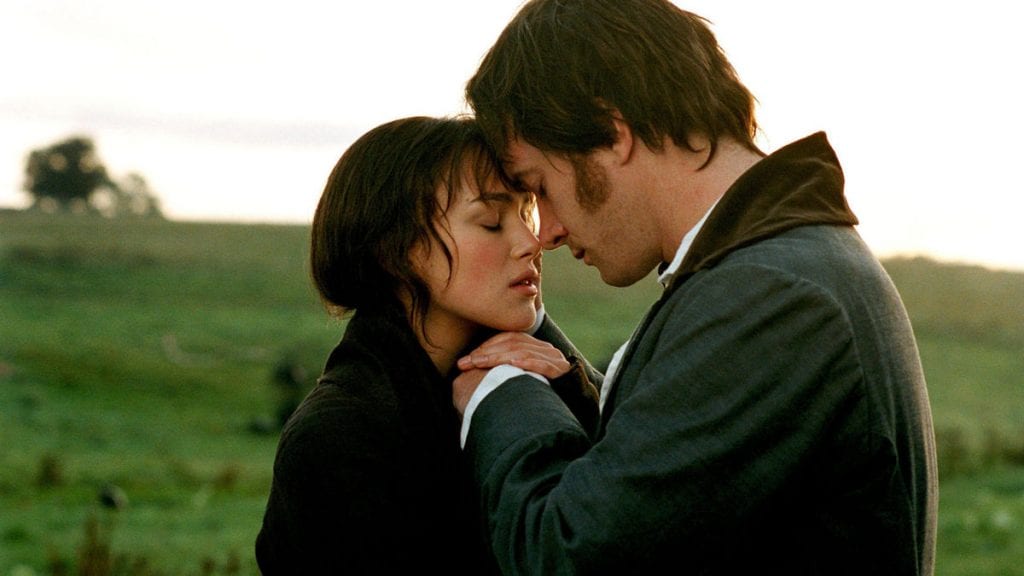 It wouldn’t be far from the truth if we told you that the list peaks right here.

We cannot begin to tell you how ardently we admire and love this film because we really do.

The period film to put all other period films to shame, Pride and Prejudice is a work of cinema that defines perfection. Featuring Keira Knightley and Matthew Macfadyen in the lead roles of Elizabeth Bennet and Fitzwilliam Darcy, the movie has made Jane Austen fans the happiest people in the world.

This is a movie that has redefined the romance genre for a lot of us. Let’s get this straight: once you witness the magic of Pride and Prejudice, films in this genre will never be the same! Get watching but don’t say we didn’t warn ya! 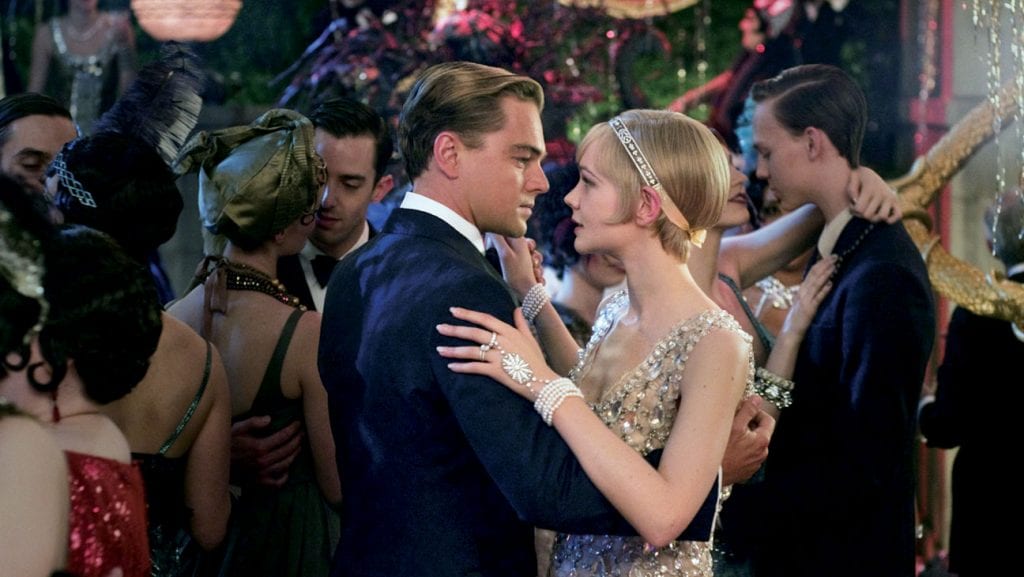 It’s the roaring 20s again, old sport! And if now is not the time to watch this legendary film, we don’t know when it is!

Having been adapted from the F. Scott Fitzgerald book of the same name, The Great Gatsby is directed by Baz Luhrmann. The movie features Leonardo DiCaprio, Carey Mulligan, Joel Edgerton, and Tobey Maguire in the lead roles of Jay Gatsby, Daisy Buchanan, Nick Carraway, and Tom Buchanan. There couldn’t have been a better Gatsby than Leo, and we will stand by this statement of ours.

Gatsby casually waltzes into the screen and steals our hearts – only to break them into a million pieces right after, and you know what? That sounds like a good time for us! The Great Gatsby is truly one for the period film enthusiast in you, what with the jazz and yearning the movie promises its audience. If you haven’t watched this movie yet, you really should! 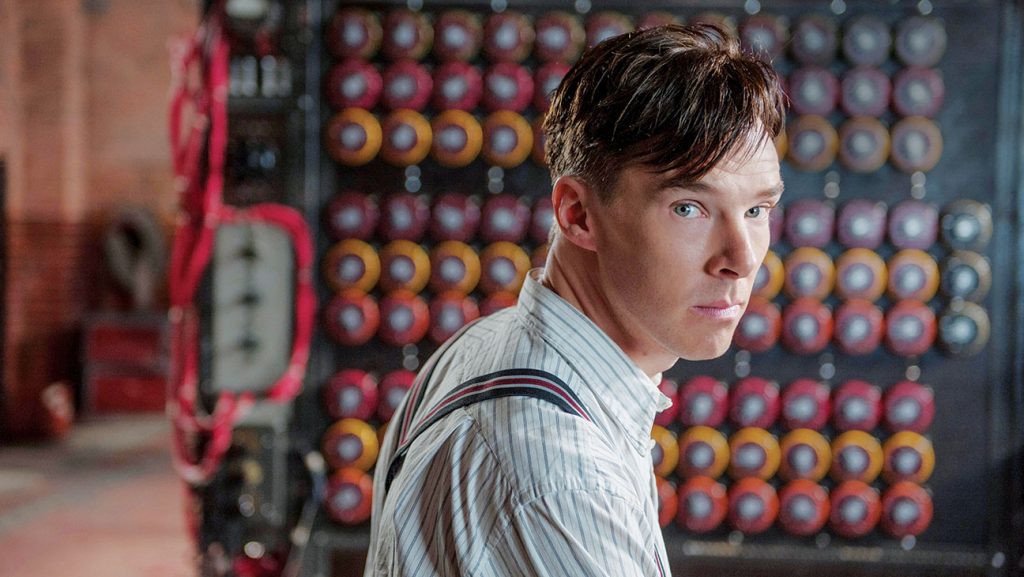 Benedict Cumberbatch really can pull off any role he sets his mind to and how! Trust us; we are not telling you this because we love this detective-doctor-scientist man but because it is true.

The Imitation Game is a 2014 period film that follows the story of Alan Turing, who is enlisted to solve the German enigma code. We urge you not to be fooled by this description because this movie is anything but monotonous. Alan Turning makes it easy for us to see just why we should root for him throughout the movie, and if by the end, you aren’t weeping your old eyes out – we take back everything we just said!

The movie is fast-paced, emotional, and just outright delightful, and you will know just what we mean by this once you get around to witnessing Benedict’s magic!

6. Portrait of a Lady on Fire 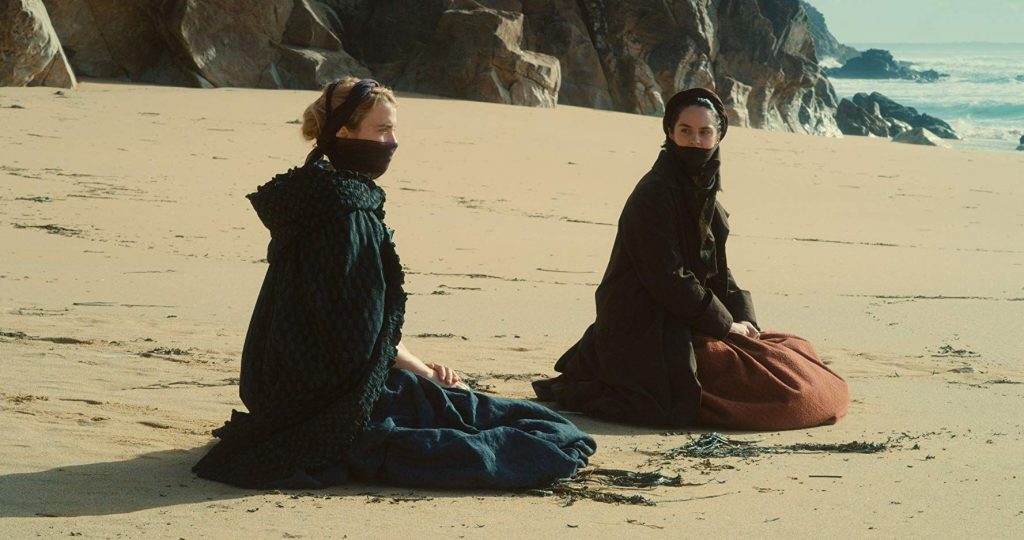 Portrait of a Lady on Fire is a period film in the sense that it really takes us to a different place and time. This movie is one that literally nobody can bring themselves to hate. The critics love it. The fans love it. We love it. And you? You’ll love it too!

The film has been directed by Céline Sciamma and has won multiple awards, including the Cannes Film Festival Award for Best Screenplay. It features stars Adèle Haenel and Noémie Merlant in the roles of Héloïse and Marianne – two characters that a lot of us will hold close to our heart for a long time after watching the film. The movie plays with several themes, including love and loss, but this is not the only reason why it is so beloved. It deals with representation and does it right. It does not play around or engage in subtleties – the makers knew exactly what they were doing. This is what makes it a great work of cinema.

As Héloïse and Marianne fall in love, we fall in love with them. This is a distinguishing character of great filmmaking, and we are all for it!

The year’s 2020, and you’re hellbent on making it right. You have tried everything and have now reached a dead end. Worry no more, for this is where things get better. You’ve turned to cinema and cinema, it never disappoints. End this year in style by checking these period films out.

Read More: Bridgerton Season 2 Might Happen Sooner Than You Expect