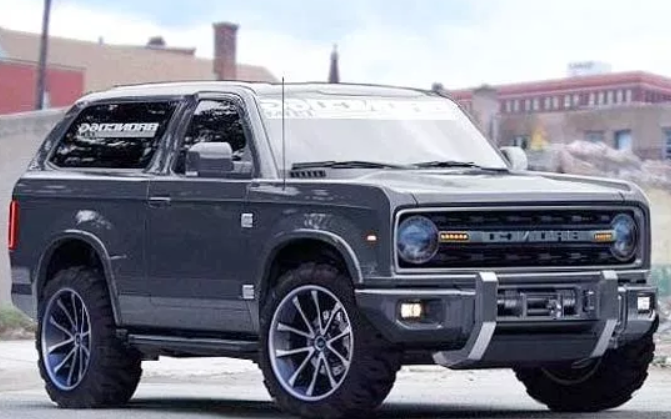 The renowned Ford Bronco, after the two-decade break, will join the company’s line up of SUVs and Crossovers later this calendar year. The redesigned Bronco version will be boxy in shape with retro styling. It will be launched with a two or four removable door option and a removable roof to give it a rugged appeal. A smaller off-road version too will be offered under the name Bronco Sport; the model will share the same size as Ford Escape with some best in class off-road capabilities. The officials confirm the redesigned model will boast a range of off-road hardware to compete for its rivals like Jeep Wrangler, Lexus GX, and Land Rover discovery.

The iconic Bronco will get waterproof components for sensitive electronics as a standard fitting for the extra durability and reliability. Its prototype is being tested in Detroit. However, it doesn’t reveal much about the Crossover. The leaks confirm the redesigned version will share the same platform as Ford Ranger next-generation pickup truck. The midsize body-on-frame SUV is expected to be offered with standard four-wheel drive and previous generation exterior styling. The company also confirms the hybrid version to be offered in the Ford lineup. 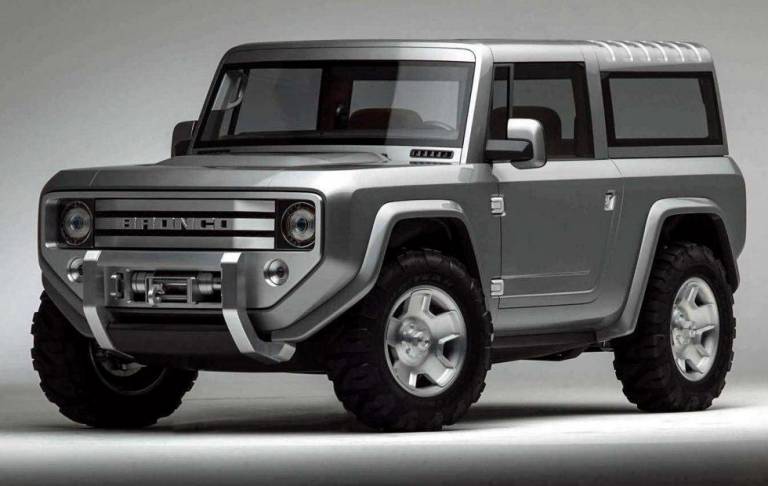 2021 Ford Bronco Release Date: When will it launch?

2021 Ford Bronco Release Date was going to be released in April 2020. However, it is getting delayed. The Ford has not yet confirmed the release date for its iconic SUV, previously it was planned later this month but is delayed due to the COVID-19 pandemic. So far, there is no official deadline announced, and it could take months before the SUV makes debut in the showroom. Also, there is no official confirmation of whether the company is planning a standalone debut event or a simple presentation online. We will keep posting updates once the company confirms officially.

The Ford has not declared anything about the cost of the Crossover or the trim levels. Considering the features like two or four removable doors, detachable roof panels, and different powertrain options, it is expected cost slightly higher than Jeep’s Wrangler, which starts around $30000 because it comes with a host of standard features in comparison to the Jeep. 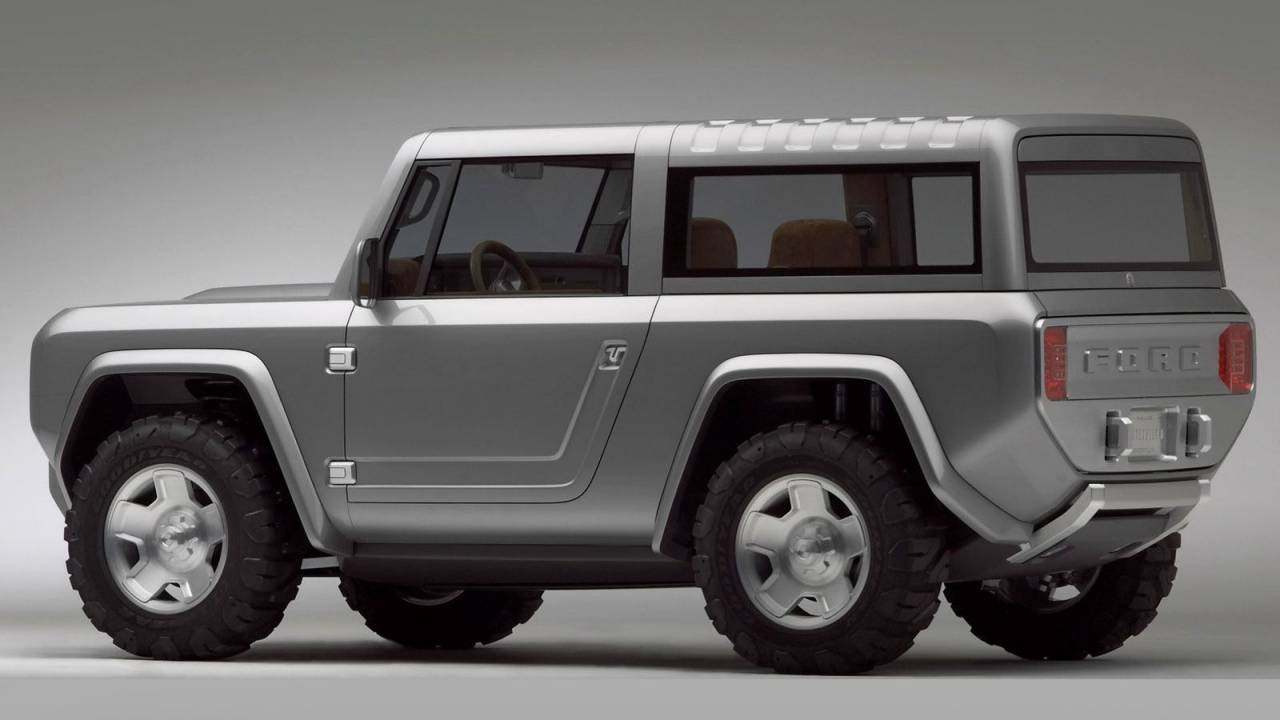 The Ford Bronco will equip the EcoBoost turbocharged 2.3-liter four-cylinder borrowed from the current Ford Ranger as well as twin-turbo 2.7-liter V-6 from Ford F-150 as an option. The standard engine will produce 270 horsepower and 310 pound-feet of torque. The transmission is likely to be adapted from Ford F-150, the 10-speed automatic transmission. Additionally, the company could also use onboard a seven-speed manual transmission for the off-roading model.

Along with the extra durable interior parts, the components would be made water-resistant such as seat adjustment power controller. There is a high possibility that the SUV interior could get cues from its past generation since its exterior is greatly influenced by its predecessor. The Crossover will get an all-new larger touchscreen in the middle of the dashboard, a rotary knob behind the gear for drive modes, and some toggle switches above the rear-view mirror.

The connectivity in the car will be given a state-of-the-art update with Ford’s Sync4 software powering the touchscreen; this will allow services like cloud connection and smartphone compatibility wirelessly. The infotainment system will come with standard Apple CarPlay, Android Auto, and a Wi-Fi hotspot (subscription-based). The company will offer a bunch of upgrades as optional features such as built-in navigation and a powerful B&O audio system.

The Ford Bronco will be provided a limited and powertrain warranty but no complimentary scheduled maintenance. The limited warranty will cover three years or 36000 miles, similar to its rivals.