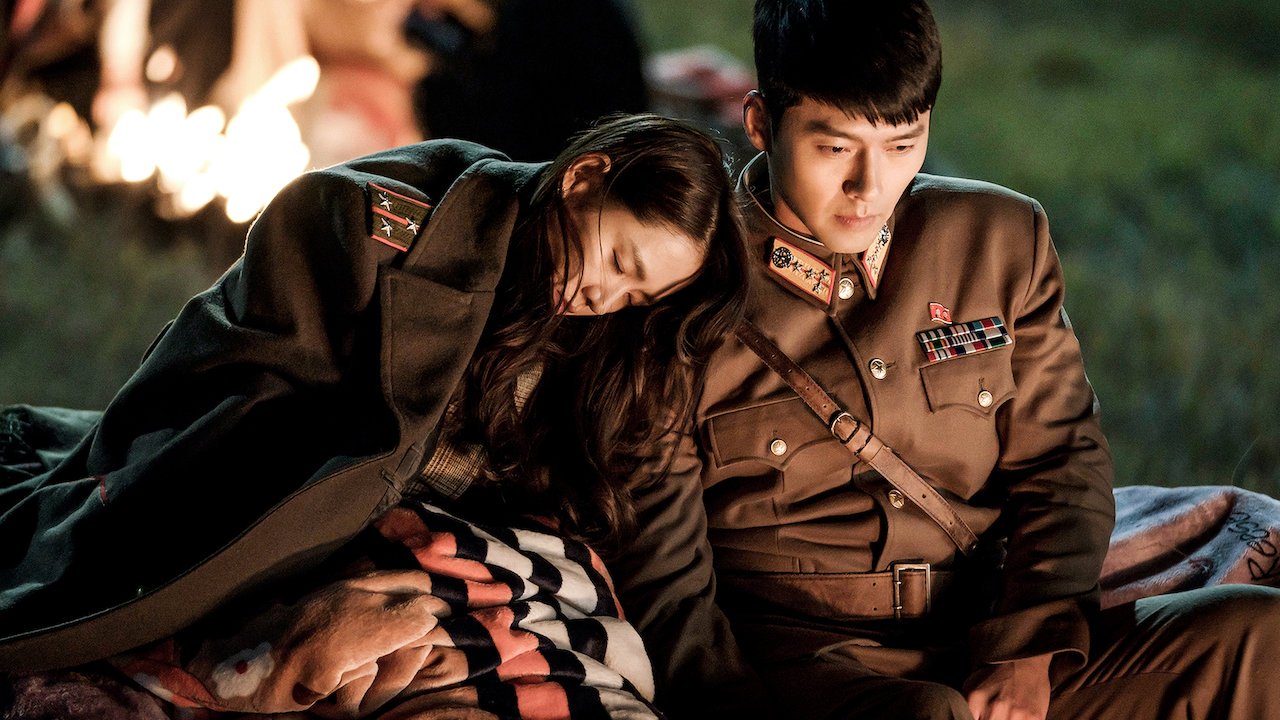 In this post, we are going to talk about Crash Landing on You episode 13 release date, streaming details, and spoilers. The Korean drama will release another episode this week, and we will be discussing more details about it ahead. Therefore, the article will be containing spoilers all around, and you can avoid them by only reading release date and streaming details. Now, let’s get started!

The show is supposed to release its thirteenth episode this week, on 8 February 2020, and Crash Landing on You episode 14 will be released on 9 February 2020. However, the previous episode was released on 3 February 2020, on Sunday. Hence, it will be yet another fun weekend for the Korean drama fans! The show is one of the most watched Korean drama around the world, and the fans are crazy to watch new episodes as soon as they arrive on Netflix. Here is the latest tweet from the show:

Crash Landing on You Episode 13 Preview

Here is the official preview clip of the upcoming episode, and you can watch it below:

In the previous episode, we have seen that in the hope to meet Jeong Hyeok, his companions attended a party organized by Se-ri’s company. Moreover, Seung-jun told everything to Dan over a bowl of rice dish! The next episode will continue where it left us, and it would be interesting to see what happens afterward!

The show is aired on the tvN channel at 9 PM KST in South Korea, and new episodes are releases on Saturdays and Sundays. The show can also be streamed outside of Korea, as Netflix releases all the episodes on the streaming platform for the global audience!

What Is The Show ‘Crash Landing on You’ About?

Yoon Se-ri is a beautiful heiress and a leading fashion business tycoon in South Korea, and she stumbles upon North Korean military officer Lee Jung-hyeok, when she is swept up by a wind storm and mistakenly crashes in North Korean territory while paragliding.