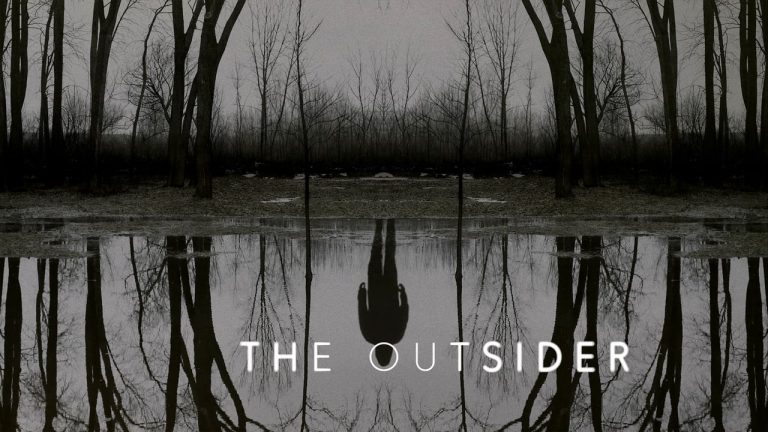 The Outsider is all set to come back with its 5th episode this Sunday. Last Week on January 26, 2020, the 4th episode of The Outsider aired, and it was titled ‘Que Viene El Coco’. The upcoming The Outsider Episode 5 will be airing this week, and we will be talking about the release date, streaming, and everything we know about it. The outsider series is based on the best selling novel by Stephen King, of the same name (The Outsider). The article contains spoilers, so proceed with the utmost care. If you don’t want spoilers, this article is not for you.

When is ‘The Outsider Episode 5’ Release Date?

The Outsider is an American crime- mystery drama television miniseries, with a supernatural horror twist. The show first premiered on HBO on January 12, 2020. The upcoming episode of The Outsider is titled ‘Tear- Drinker,’ and it will air on February 2, 2020, at 9:00 p.m. US time on HBO.

Where to watch The Outsider episode 5?

You can stream The Outsider episode 5 online on HBO NOW streaming app or tune in to HBO at the above mentioned time for the people with a cable subscription for the channel.

The show also premiers on Hotstar, YouTube TV, and Amazon Prime Video. The episode can be streamed at unofficial platforms as well, but in that case, it won’t benefit the creators of the series much.

What is The Outsider about?

The outsider series, developed by Richard Price, stars Ben Mendelssohn as detective Ralph Anderson, Bill Camp, and Jeremy Bobb in lead roles. Ralph investigates a murder of a young little boy, with Terry Maitland, a suburban parent, as the prime suspect. However, the story is oiled with supernatural forces indulged, providing conflicting clues to the investigators. In the upcoming episode, Holly searches for clues in the Dayton case at several locations after an eye-opening trip from New York. The show has a total of 10 episodes, with each episode being aired every week on Sundays.