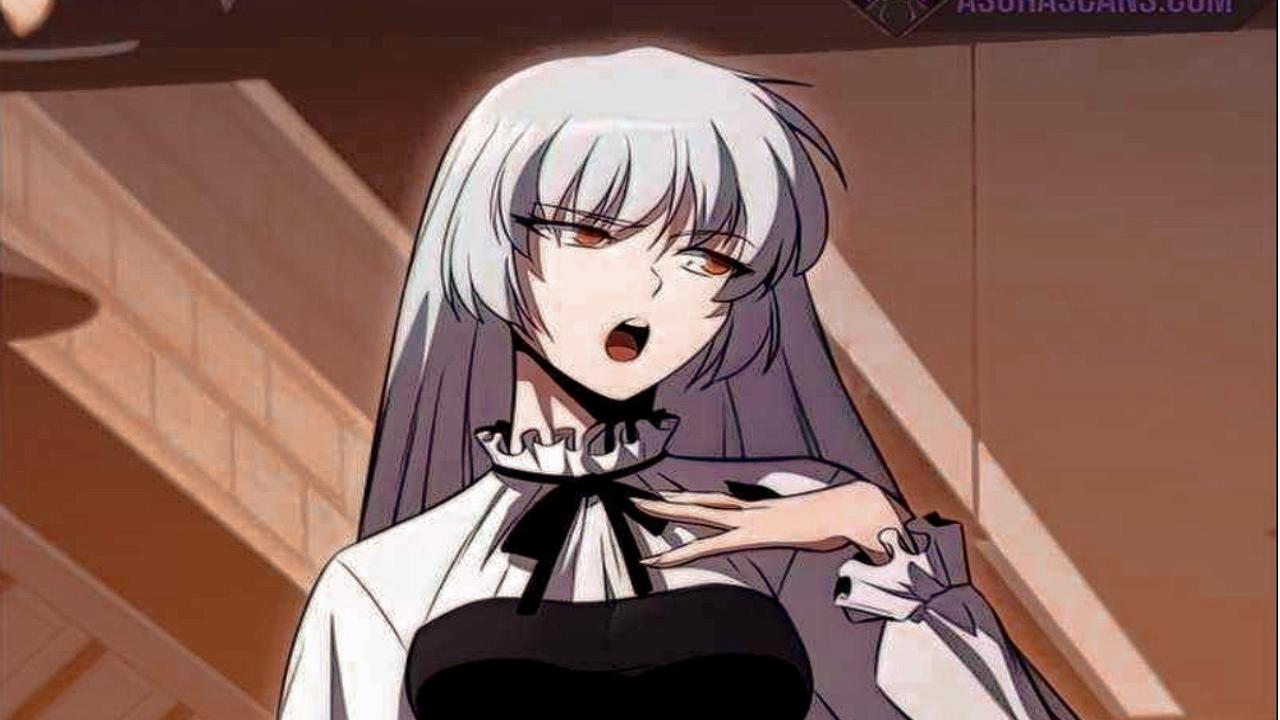 A chapter has concluded, and a new one will begin in Solo Max Level Newbie Chapter 58. As usual, the story tells us little to nothing and keeps the big reveals till the end. It was unexpected to see the gacha pop-up in the game, and for all we know, there might be more items down the line that could be obtained by this method… But the story has already moved on from that, and the focus now is on the next floor. The fourth floor ended with a bang, thanks to the efforts of Anubis. And speaking of Anubis, we have yet to see what his contract was and how it will affect the plot in the upcoming chapters. Meanwhile, there is also the disappointment that is coming a certain someone’s way, but it will be fun to watch.

Solo Max Level Newbie Chapter 58 will take us to the great library that holds the ticket to win the next floor. What is in there, and how will it benefit the team in the long run? 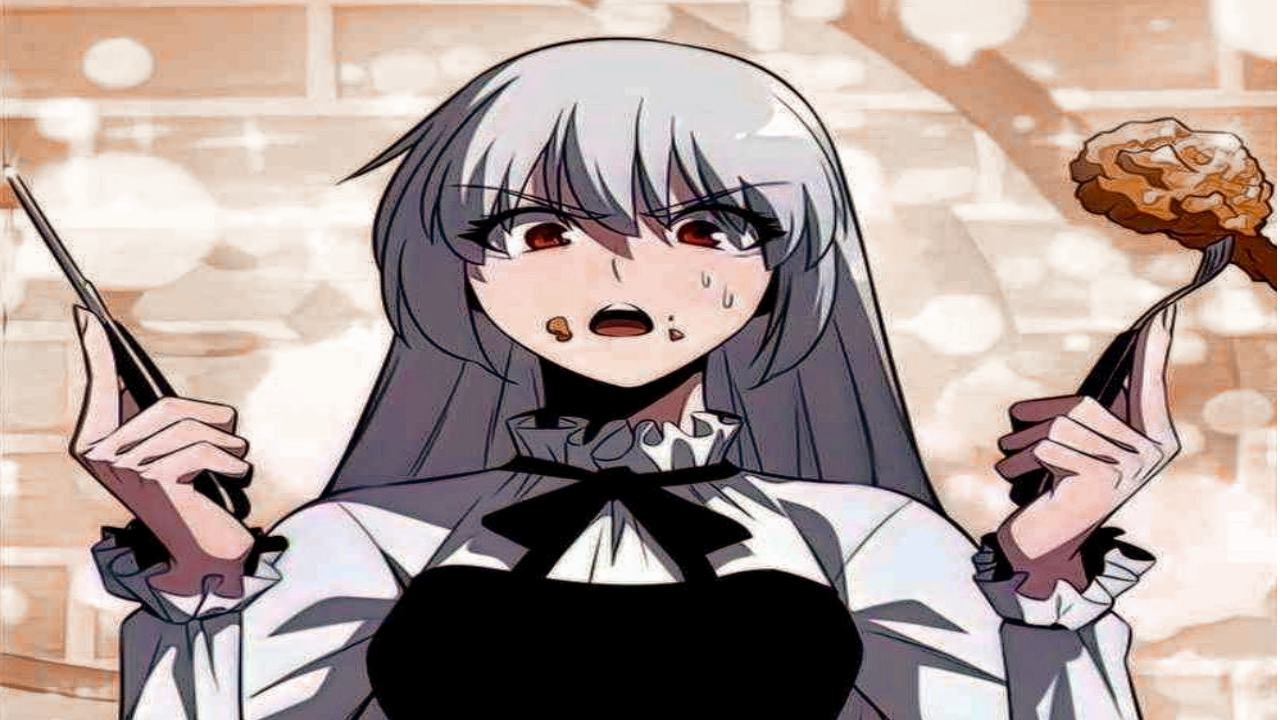 What is the release date for Solo Max Level Newbie Chapter 58?

The manhwa comes out every Friday in South Korea. It has been coming out consistently every week, and the authors inform if they will be unable to deliver or go on Hiatus. Solo Max Level Newbie Chapter 58 will come out on July 29, 2022. 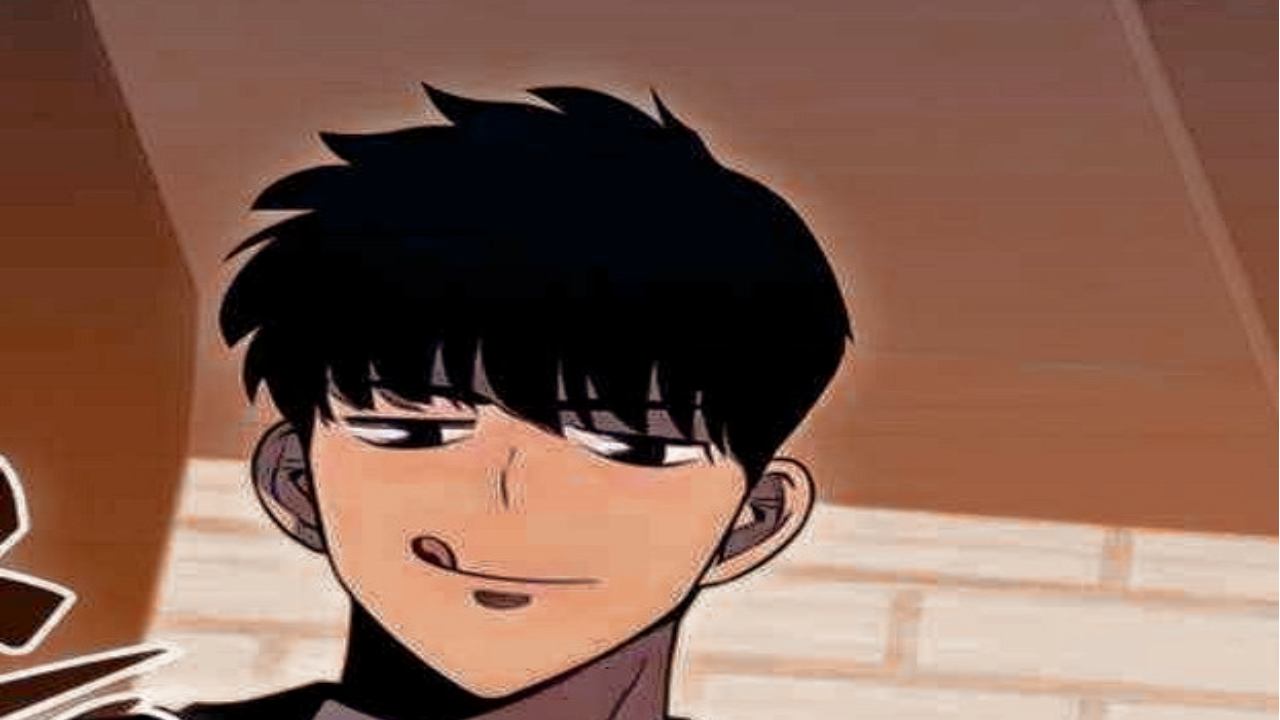 Naver Webtoon is the only official and trusted source with the series available, and the other sources do not support the author’s work. One good thing to note is that the official translation comes out soon after the official release. Solo Max Level Newbie Chapter 58 will be available in no time. So even if you like the series, we ask you to be patient and use official means because is no way we can support illegal means that don’t support the author. Luckily, many other Manhwaz of present and past will be to your liking.