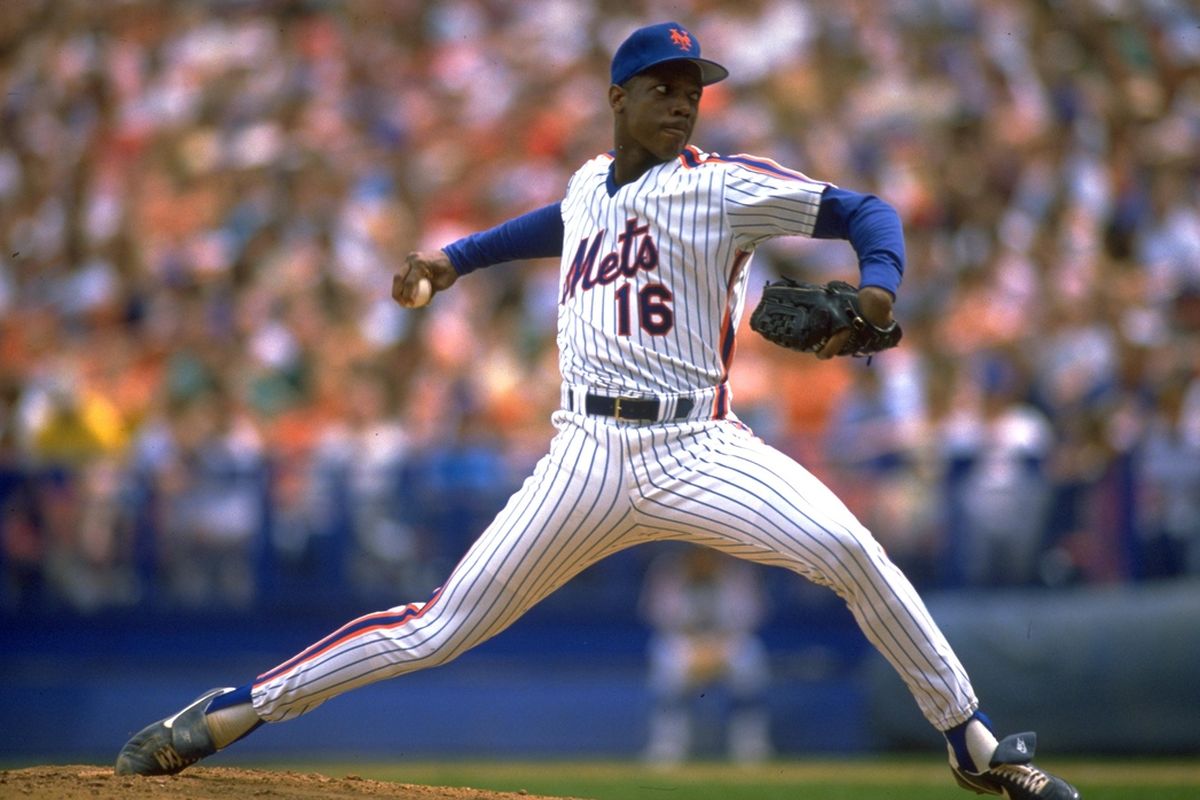 Dwight Eugene Gooden is a former American Baseball pitcher who pitched for teams such as New York Mets, New York Yankees, Cleveland Indians, Houston Astros and Tampa Bay Devil Rays. Let us have a look at his biography and his net worth.

Gooden was born on 16th November, 1964 in Tampa, Florida. He was born to Ella and Dan Gooden. He was the youngest of the three children. His father Dan worked for Cargill Corporation and was also the coach of baseball whereas his mother worked at a nursing home. Dwight’s father Dan was a big fan of baseball and since childhood Dan and Dwight would spend hours practicing and watching the game. He mastered the overhand curveball at the age of 7 and by the time he was 9 years old, he was a part of Little League Team. When he was playing for his high school team, he excelled in baseball and was scouted by teams. He also received scholarship offers from colleges as he was an amazing pitcher. 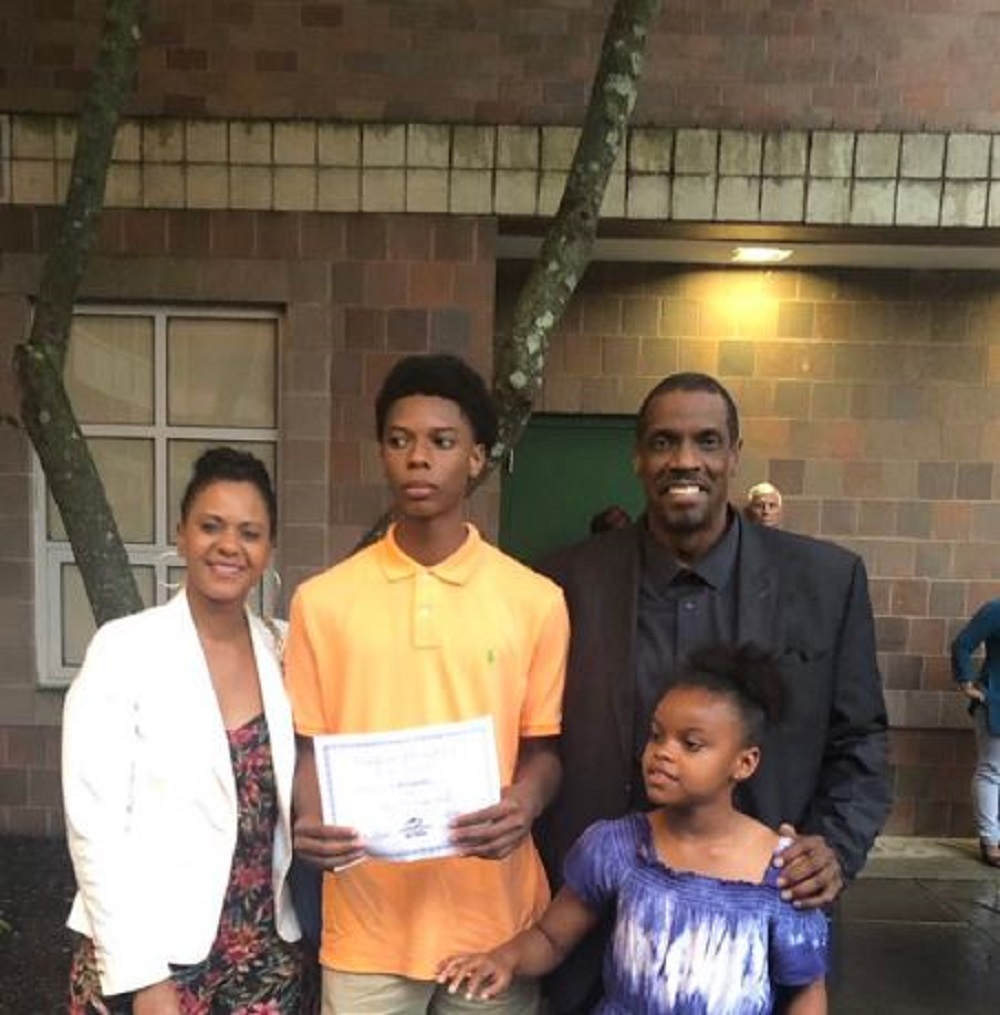 Dwight Gooden got married to Monique Moore on 24th January 2009 and they have two children together. Their son’s name is Dylan while their daughter’s name is Milan. Earlier, he was married to Monica Harris in 1987 and got separated in 2005.

In 1984, he joined the New York Mets and made his major-league debut. At this time, he was only 19. He was nicknamed as ‘Lord Charles’, ‘Uncle Charlie’ and ‘Doc’. He was the youngest player to participate in an All-Star game and he won 17 games that season. His deal with the New York Mets was for $40,000 and a signing bonus of $85,000. After being a success and leading the team to a great position in 1989, he suffered a shoulder injury. He did return to the game but went through a slump. He lost the 1992 season and the 1993 season too the year after.

In 1994, he was tested positive for cocaine use and was suspended for 60 days. During his suspension, he was again tested positive and as a result, was suspended for the next season. After his suspension, his wife found him with a loaded gun to his head in their bedroom. In 1996, he joined the New York Yankees as a free agent. His game was not very strong and he was transferred to the minors. Also, his injuries did not allow him to play. In 1998, Gooden signed with Cleveland Indians and was considered an average player with moderate success. 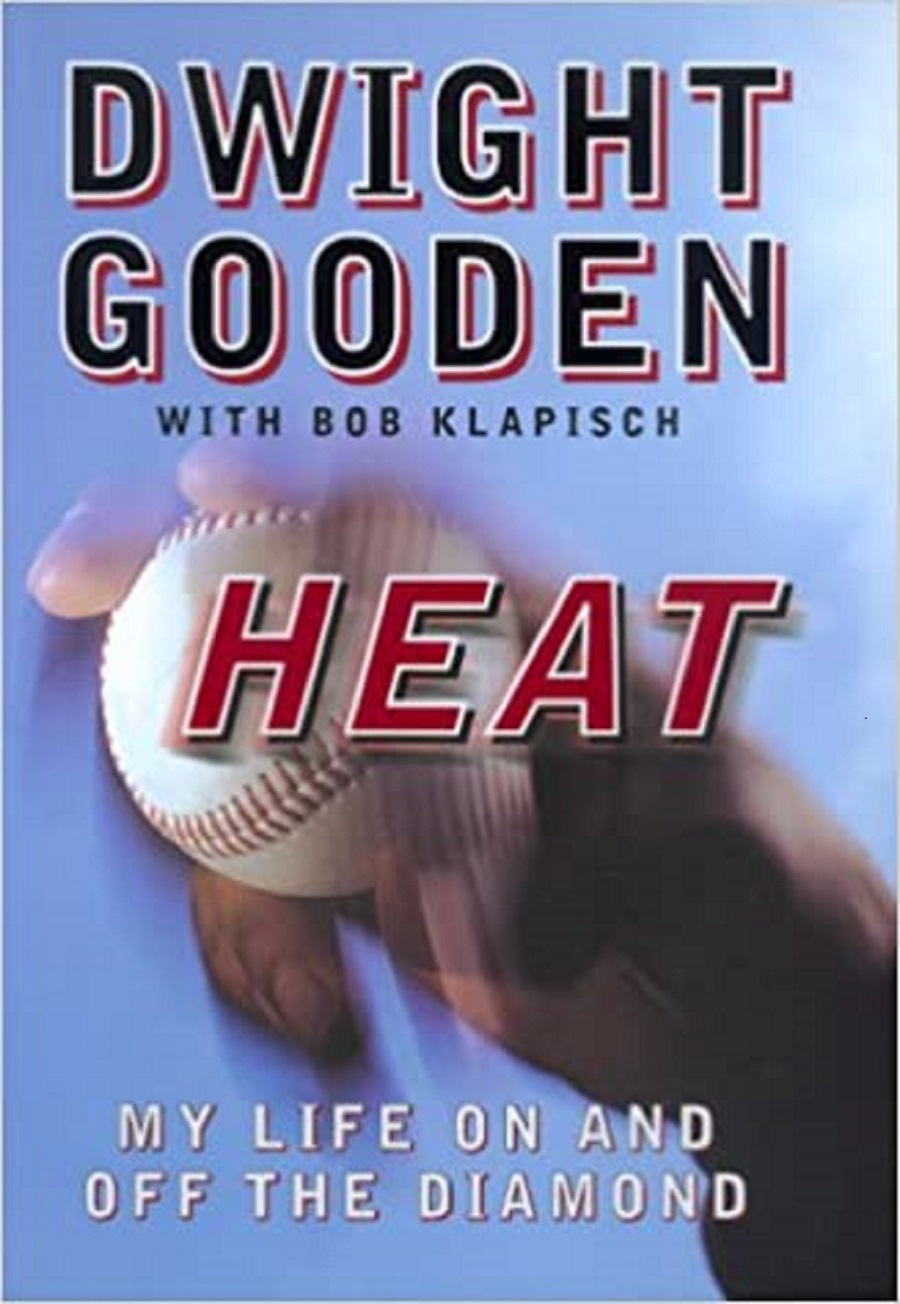 In 1999, an autobiography of Gooden was released titled ‘Heat’ which also mentioned the issues he faced with alcohol and drugs. Finally, in 2001, Gooden retired as he was cut by the Yankees. After that, he worked as a middleman for contract negotiations and was later hired as the Vice-President of Community Relations of Atlantic League’s Newark Bears.

Gooden has been a part of various controversies. In 1986, he was arrested for assaulting a police officer. Later on, in 1987, he was tested for using cocaine and was sent to a rehabilitation center the same year. In 2002, he was arrested for drinking and driving and his license was suspended.

In 2005, he punched his girlfriend after she threw a phone at his head. He was released after two days. He has been arrested several times because of breaking a traffic signal, drunk driving, usage of cocaine. In 2019, Gooden was arrested for having illegally tinted windows and driving too slowly as he was carrying bags of cocaine with him. A song representing the life of Gooden was released by the Mountain Goats in 2019. You can listen to the song below.

Dwight Gooden’s net worth is estimated to be approximately around $200,000. He was one of the best players but alcohol and cocaine abuse caused him to struggle. He had to pay $3 million as a settlement to this case. Through his baseball career, he has earned around $36 million and had a salary of $5.9 million from Mets. After he divorced Monica, he had to pay $13,600 per month as support which he claimed to be a huge amount considering his personal income. Things have been rough and there is no information available regarding any of his personal assets. For more updates, stay tuned.