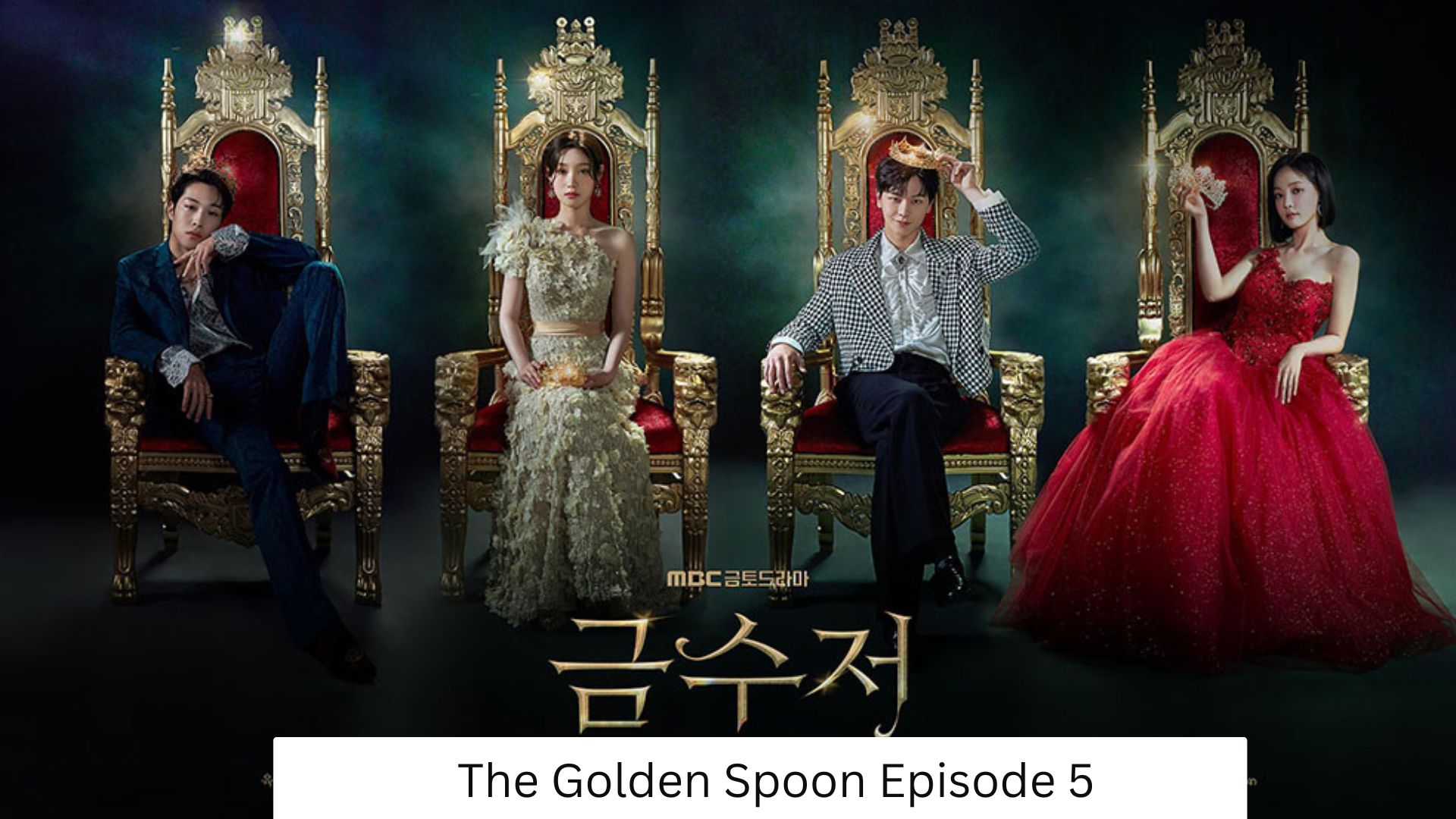 The Golden Spoon directed by Song Hyun-Wook is a South Korean TV series. It is said to be based on a webtoon published in 2016. The show premiered last month on September 23rd, on MBC TV. Since then, four episodes of the show have aired. Fans have been enjoying this new K-drama so far. The Golden Spoon stars Yook Sung-Jae as Lee Seung-Cheon, Lee Jong-won as Hwang Tae-Yong, Jung Chae-Yeon as Na Joo-hee, and Yeonwoo as Oh Yeo-jin. Additionally, Lee Go-Eun is seen portraying the role of young Oh Yeo-jin in this drama. Along with this main cast, other supporting actors like Choi Dae-Chul as Lee Cheol [Lee’s father], Han Chae-ah as Jin Seon-hye [Lee’s mother], Seungyoo as Lee Seung-ah [Lee’s older sister], Choi Won-young as Hwang Hyeon-do [Hwang’s father], Son Yeo-Eun as Seo Young-shin [Hwang’s stepmother], Jang Ryul as Seo Jun-tae [Seo Young-shin’s younger brother, leader of Amicus, a secret social club of gold spoons] have also been cast on The Golden Spoon.

Actors like Son Jong-Hak as Na Sang-guk [Na Joo-hee’s father and UBS TV president] and Kim Kang-min as Park Jang-goon [son of army chief of staff with 200 billion won having the bad taste to bully Lee Seung-cheon] have also appeared on the show.

The Golden Spoon basically follows Lee Seung-Cheon, a boy born into a poor family. He finds a magical spoon that allows him to switch lives with his rich best friend but, that exchange comes with a price: he has only three chances to change his mind and must decide which of his two possible futures is worth keeping. After exchanging his life, he becomes an acquired gold spoon. 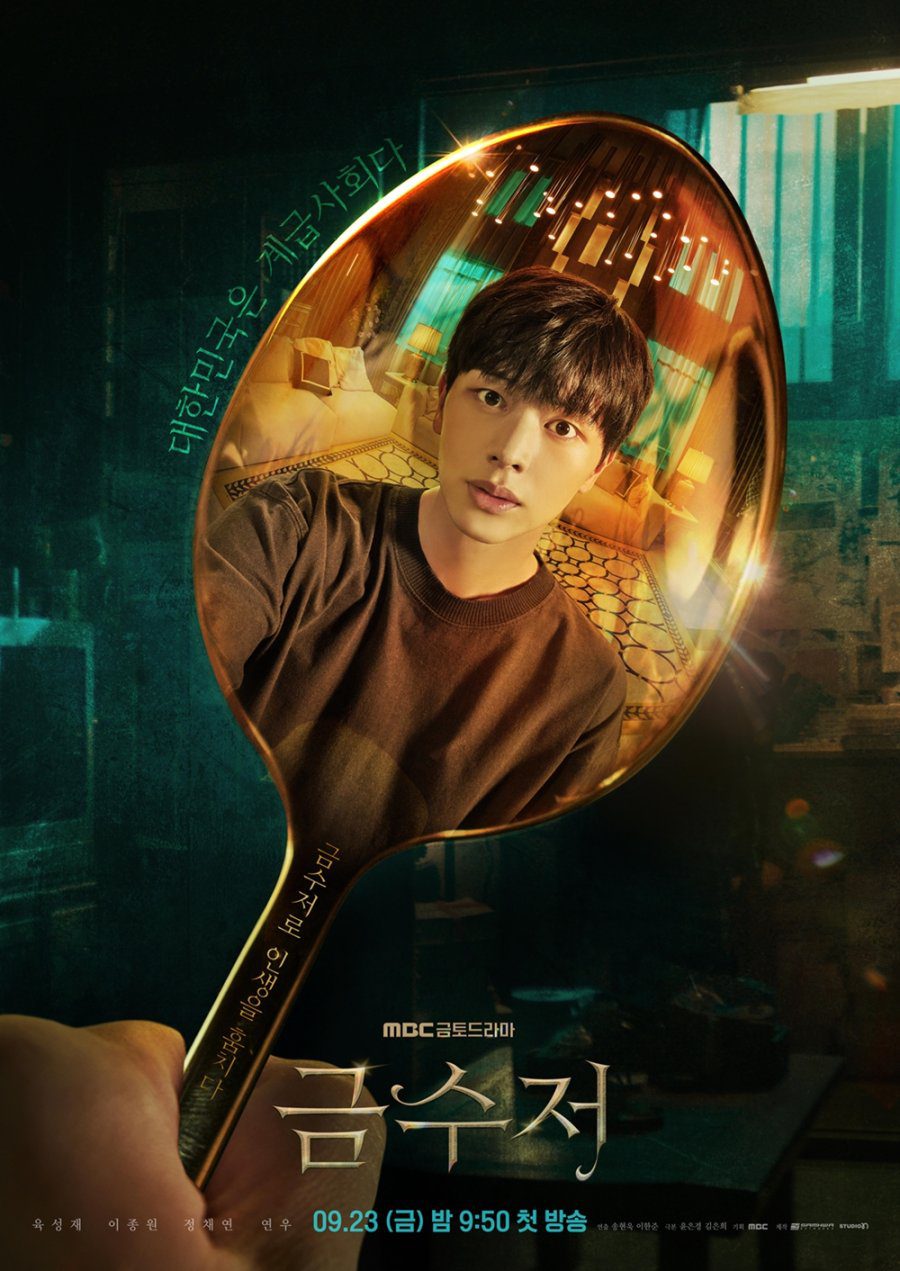 What Has Happened On The Show Till Now?

Seung-Cheon, “dirt spoon” finds the magical and mysterious golden spoon. The spoon can change his parents and help him live the luxurious life that he has always dreamt of. With this magical golden spoon, he becomes “Hwang Taeyong”. While he is enjoying his new life as Taeyong, the real Taeyong is struggling to live a life of a “dirt spoon”. In the midst of all his fun, Seung learns that if he meets his real parents on his birthday, he would be sent back to his original life as a poor boy. 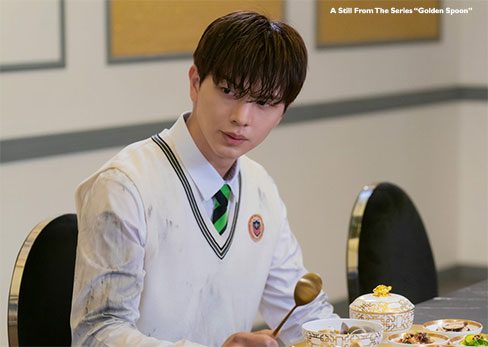 In the fourth episode, Seung doubts Oh Yeong-jin but soon learns he was wrong. His father has started to change but he is frustrated by this delayed change. Tae-Yong finds a memory of a golden spoon and begins to hunt down the spoon. Seung learns about Tae-Yong’s past. Young-shin notices Seung’s habits to be similar to that of Tae-Yong’s and doubt creeps into Young’s mind. Seung reaches just in time to stop Tae-Yong from taking the spoon. Later, when Seung and Tae are arguing, their conversation turns into a lesson about the importance of money over family. Tae comments that money can’t be more important than family but before we even get to hear more of it they are interrupted by Ju-hee. Lee Chul who has been in an accident is taken to the ER. There, Seung mistakenly calls his father “dad” and Hyun-do witnesses this slip of the tongue. The Golden Spoon episode 4 ended with the story of how Jeong Na-ra exchanged lives with the real Oh Yeon-jin to escape her abusive father. 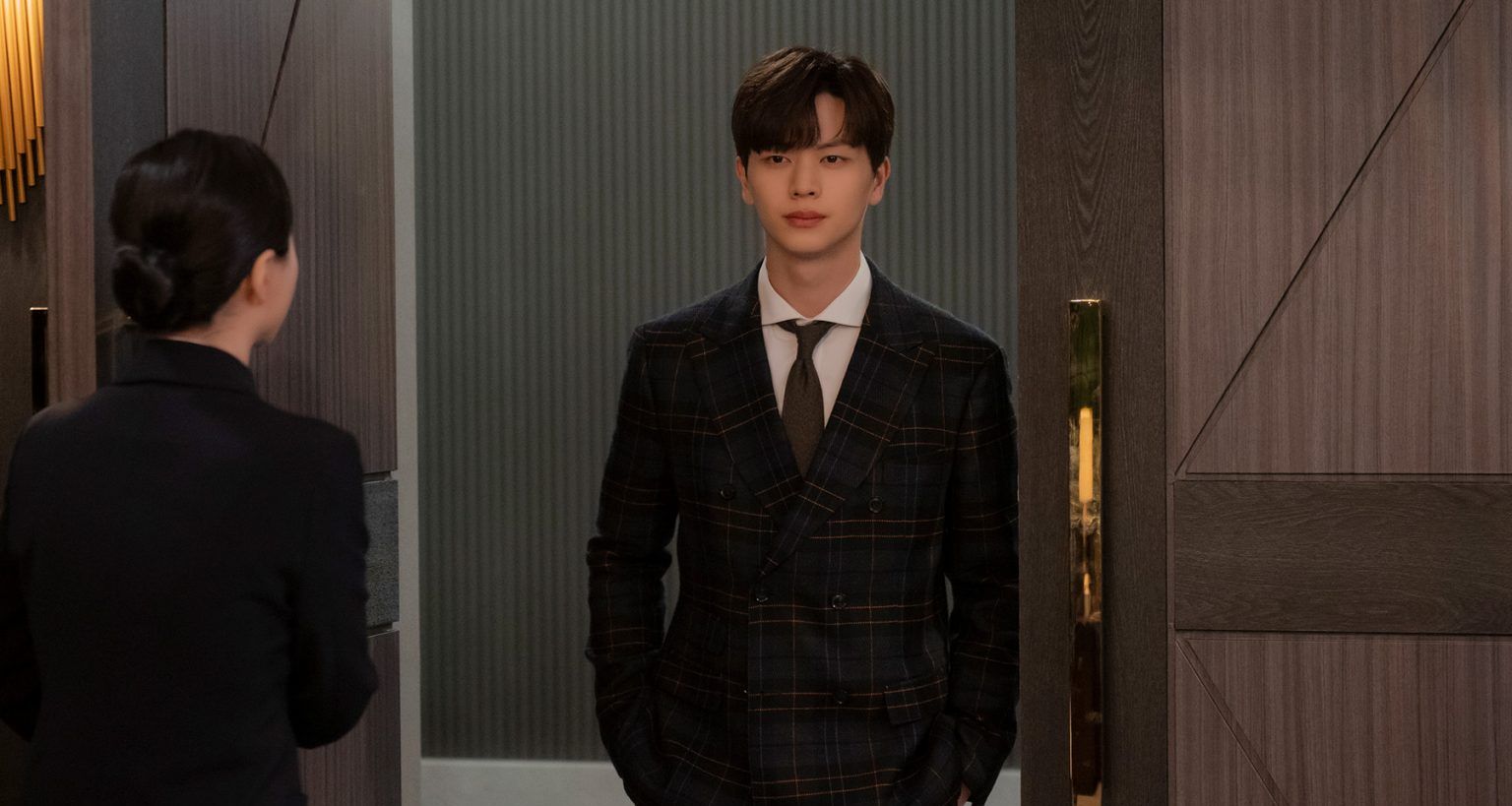 Now, there are several questions clouding the viewers’ minds. Will Seung go back to his old life or will he never learn his lesson? Whatever happens next, we are sure it will be entertaining for all of us to watch. Thankfully, we won’t have to wait any longer because The Golden Spoon Episode 5 releases on Friday i.e., 7th October 2022. 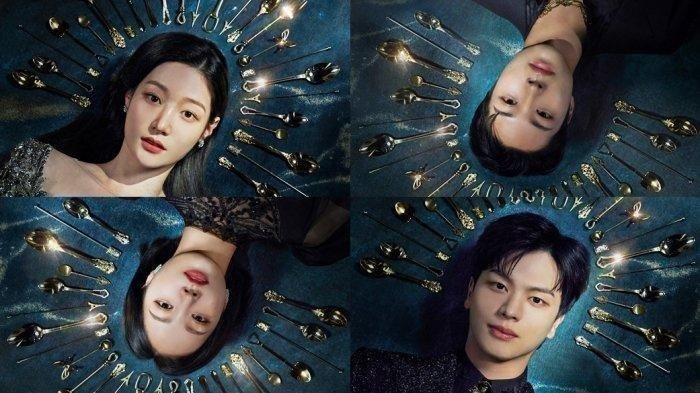 The Golden Spoon airs every Friday and Saturday at 10 pm KST and at 8 pm IST on Disney+. These episodes run for roughly one hour and ten minutes. However, this k-drama is only available for streaming in selected regions that include South Korea, Thailand, Singapore, Malaysia, Hong Kong, India, Taiwan, Japan, Indonesia, and Australia. Other fans will have to wait before they get to watch this latest k-drama.