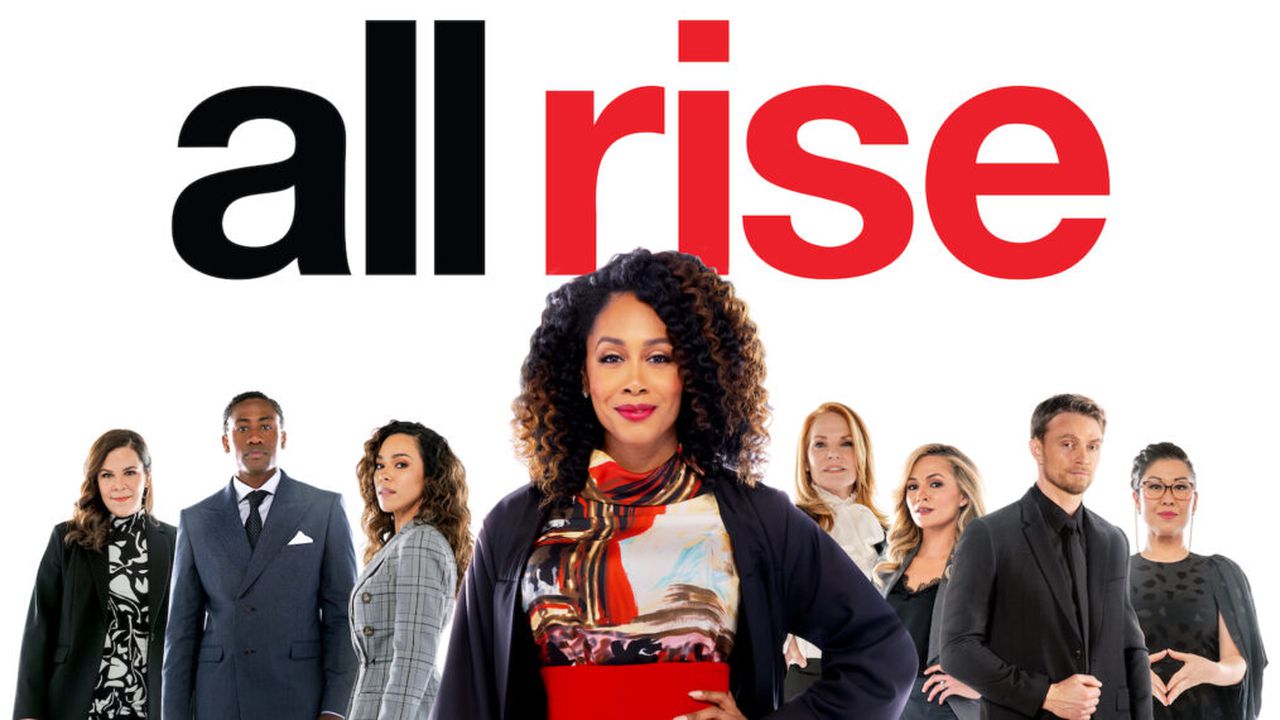 The focus of the story will change to Emily in All Rise season 3 episode 6. This story about seeking justice no matter what has the potential to be quite moving. The fact that many people are imprisoned for crimes that they didn’t commit is one of our society’s tragic realities. These wrongful convictions may result in deaths. Of course, this places the obligations on groups and lawyers to try to highlight the system’s shortcomings, and doing so is not always simple. And this is the core of this episode, where Emily will try her best to give justice to a person who was wrongfully convicted for murder 20 years ago

All Rise will provide viewers with the answers to certain nagging questions. Will Luke Watkins succeed in his first murder case, but more importantly, will he rediscover his uniqueness? Will Sherri Kansky restart her employment with Judge Lola Carmichael following her apology? Will Mark Callan have sufficient time during his confrontation with Luke to ultimately choose the next Head Deputy State Prosecutor, and if not, why not? Both characters and viewers have been left watching the plates spin after the dramatic start to Season 3, and episode 5 shows them start to fall to the earth.

Before diving into All Rise Season 3 Episode 6, let’s quickly do a recap of the previous Episode. In Episode 5, Emily speaks with Gloria’s sister, who claims that Gloria attempted the robbery because her social media page is monetized and she earned enough money from it to finance her sister’s competitive skating career. Before Emily leads the young woman into the courtroom, the young woman notices someone passing by in the hallway which makes her uneasy. Gloria receives six months of probation as a result of her sister’s testimony, which also earns Emily praise from the prosecutor and Gloria’s support. In another scene, Lola tells Rachel that she disagrees with her dating Andre, but their conversation is cut short before she can respond to Rachel’s question about whether she still has feelings for him. 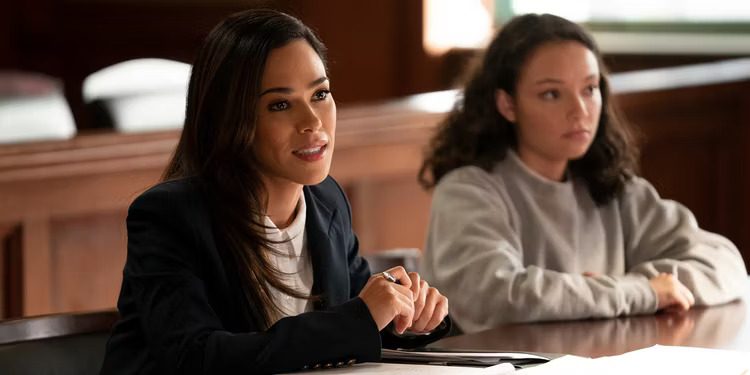 All Rise Season 3 Episode 5 – Gloria and her sister

The only case left is Carl’s murder trial. Luke keeps questioning Carl’s alleged second victim, pointing out that despite her claims, there has never been a blue Chevrolet registered in his name. The testimony was subsequently disproved, but Mark becomes even more agitated as a result. He’s concerned Carl Brewer might be a serial killer after revisiting previous cold cases and discovering a number of other similar deaths. The only way he will have enough time to find out is if he is successful in getting Carl found guilty in this case, which he is not; nevertheless, he has already requested two continuances.

Luke expresses his sympathy to Brenda’s son and engages Mark in embarrassing compliments, which Mark doesn’t want to hear. The following evening, still without selecting a new Head DDA, he meets with Lola. A tense conversation on how murder cases that involve women of color receive less attention is cut short so Mark can jokingly point out Lola’s lingering feelings for her ex. Now we will discuss when will Episode 6 of All Rise Season 3 will release and what will happen in it.

All Rise Season 3 Episode 6 will release on 14 July 2022 on OWN. Emily will likely consider various options in this episode, but she also needs to move quickly. She will only have a short window of time to discover the solutions. The Synopsis of this episode is as follows: “In a race against time, Emily seeks justice for a client who, in her judgment, was wrongfully convicted of murder two decades back. Lola and Robin discuss hiring a nanny. Ness is also working on a new case “. 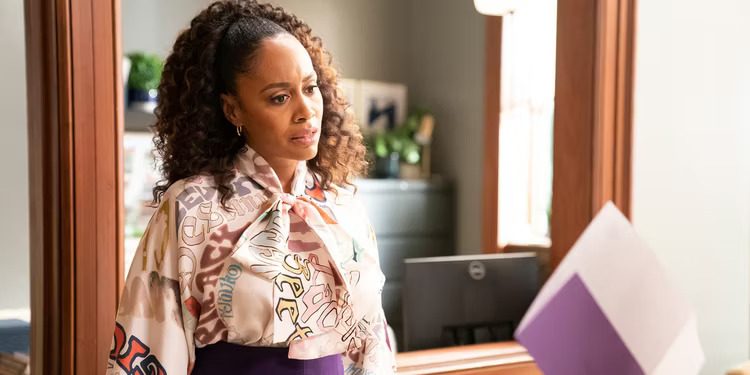 We’re now entering the heart of this season, and we naturally appreciate that All Rise is unquestionably heading in a wonderful direction with current cases and significant character moments. We just hope that viewers will continue to find it along the way. It can be challenging to move a show to a new location, especially when switching from broadcast to cable.

Episode 6 of All Rise Season 3 will air at 8 pm PT on Oprah Winfrey Network. New episodes of All Rise are aired every Tuesday. If you have the OWN on your cable, then you can just tune in at the above-mentioned time. But if you missed episode 6 for some reason or you usually like to stream All Rise, then there are several Streaming options. You can stream All Rise S3 E6 on fuboTV as it is one of the best platforms that have the Oprah Winfrey Network. Or you can watch episode 6 on Philo, DirectTV Stream, YouTube TV, Vidgo, and Hulu + Live TV.

Also Read: Who is The Actual Villain in Stranger Things Season 4