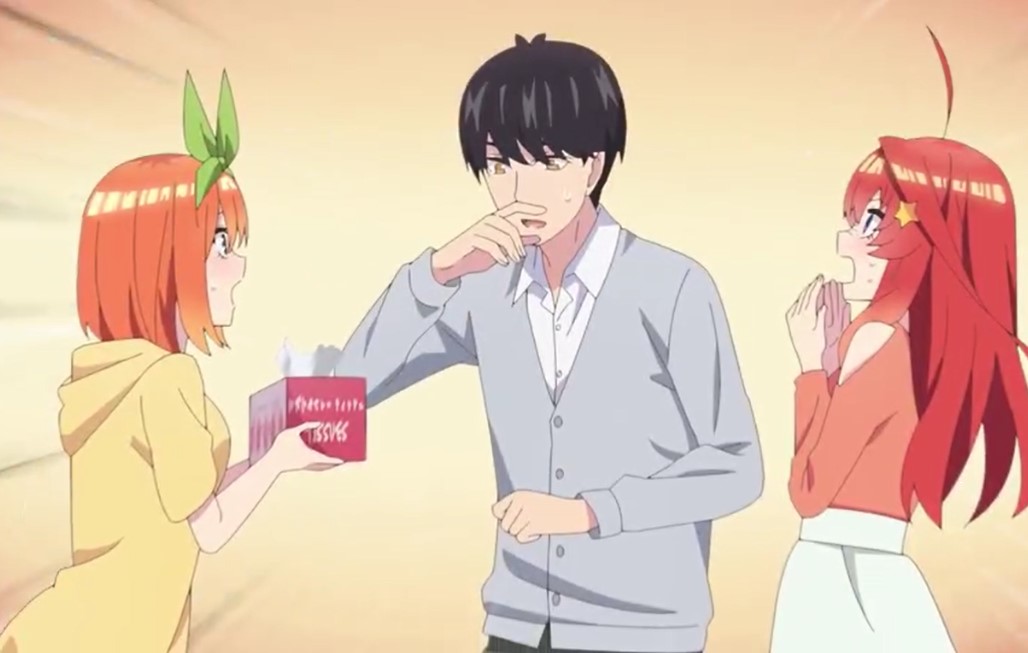 The girls got visited by their father, who told them that he gave them a last chance. If they fail, they will get transferred to the new school. Futaro promised that his student wouldn’t get transferred to the new school. They will not fail, and he doesn’t care if it is a family matter or not. The next day the exam started, and Itsuki realizes that she promised her father that she wouldn’t fail. Miku realizes that passing is her own goal on this exam.

She remembers that she has decided to beat all her sisters with high marks. Yotsuba realizes that she has been messing up, and she wishes to pass. Nino can’t believe that it is her in the exam room. Yotsuba wishes all her sisters to pass since they have all worked hard together. They wrote their exams and went back home, where they meet with Futaro. Futaro told them only one month left for their final exam.

Quintessential Quintuplets Season 2 Episode 7 will be released on Friday, 19 February 2021, at 1:28 JST. Take a look at the latest updates officially on Crunchyroll, Funimation, and AnimeLab. 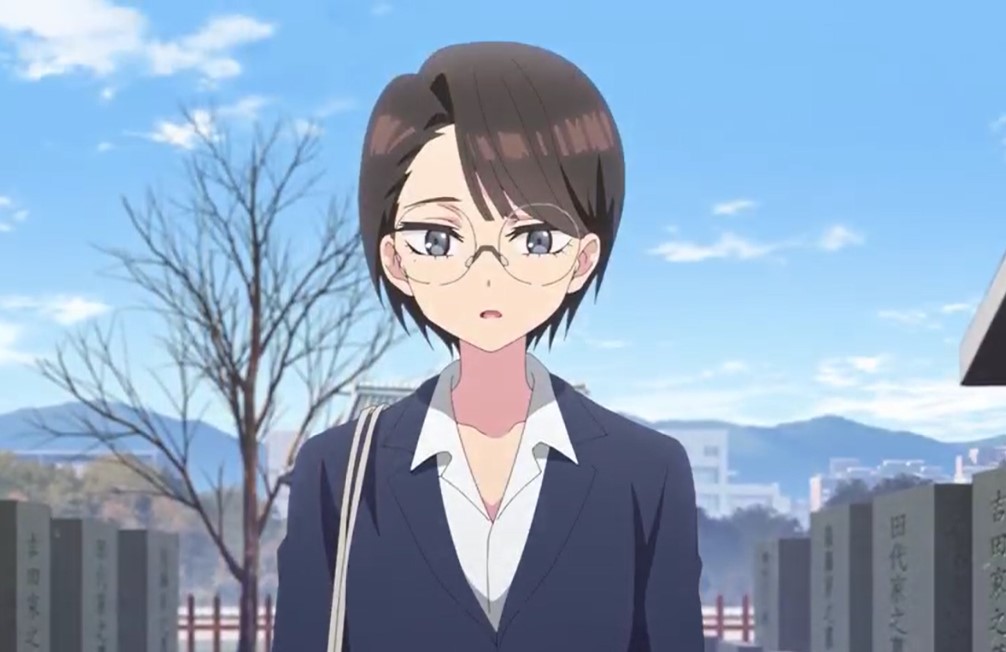 Futaro started to teach the girls how they are going to approach their exams. Itsuki comments that Futaro must give them everything he’s got for their exam. They both started reading until night. In the evening, Miku is making chocolates for Futaro, and Ichika advises him to use a simple recipe. She ends up suggesting that she know a chef who is good at cooking. They think they should call him, and the next day Futaro breaks down how they are going to work.

He reveals that they have to work on Sunday to make sure they don’t get left behind. Futaro tries to light the mood of girls by impersonating Itsuki. They realize that Itsuki is not around. Yotsuba is wondering where did Mitsuki go. Nino comments that it is that day for Itsuki. Futaro doesn’t understand why the girls have hidden it from him. He asks them to tell him, and Ichika doesn’t know how to tell him.

Yotsuba said that it is hard to talk about it. Futaro asks them what it is and is it more important than exams. If it is not that important, Itsuki is dead. Yotsuba wanted to say that each girl has their own secrets, but Nino interferes. Nono said it is the day that Itsuki’s mother has passed away. Futaro is wondering why only Itsuki is not around since they both share the same parents. Yotsuba reveals that their mother has passed away on 14 August.

Itsuki devoted to visiting her mother’s grave every month on the 14th. Futaro is wondering if Itsuki does that for only that reason. At the graveyard, Itsuki met with a student of her mother. She was shocked to see Itsuki and thought that it was her teacher. After paying their respect, they went to the nearby restaurant and got to know each other better. The lady noticed that Itsuki resembles her mother. 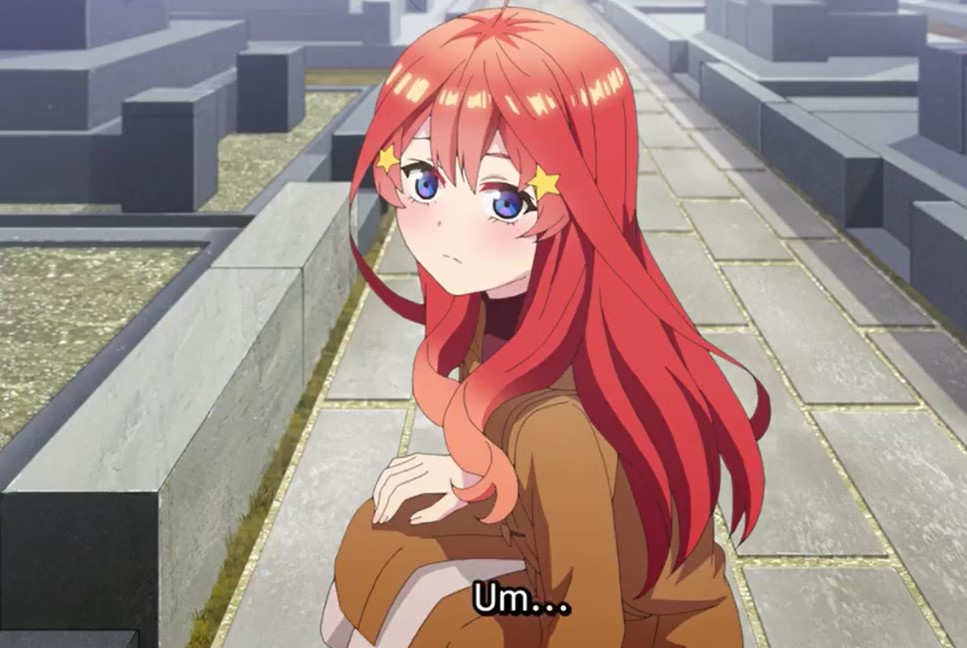 The lady comments that they bump each other for a reason, and she will pay the bill to show appreciation for Itsuki’s mother. She reveals that she is Shimoda and Itsuki can eat whatever she likes. Shimoda said she was a student of Itsuki’s mother and he’s has been smacked many times. Itsuki asks Shimoda to tell her what kind of person how her mother was. Shimoda is surprised that Itsuki doesn’t know her Motherwell since she passed five years ago.

Shimoda thinks that Itsuki must be popular just like her mom since she resembles her. Itsuki comments that she’s not that popular, and Shimodasaid everyone will fall for her mom by just looking at her. Shimoda remembers how Istuki’s mom scolded them through the year and how she encouraged them to study hard. She also reveals that she choose to be a teacher after seeing how serious Itsuki’s mom was with her work.

Itsuki comments that Shimoda has helped her to decide something important. She has decided to follow in her mothers’ footsteps just like how Shimoda did. Shimoda told Itsuki to go for it if she has reason to become a teacher. Later Itsuki explains why she visits the grave to Futaro. She decided to go with him.