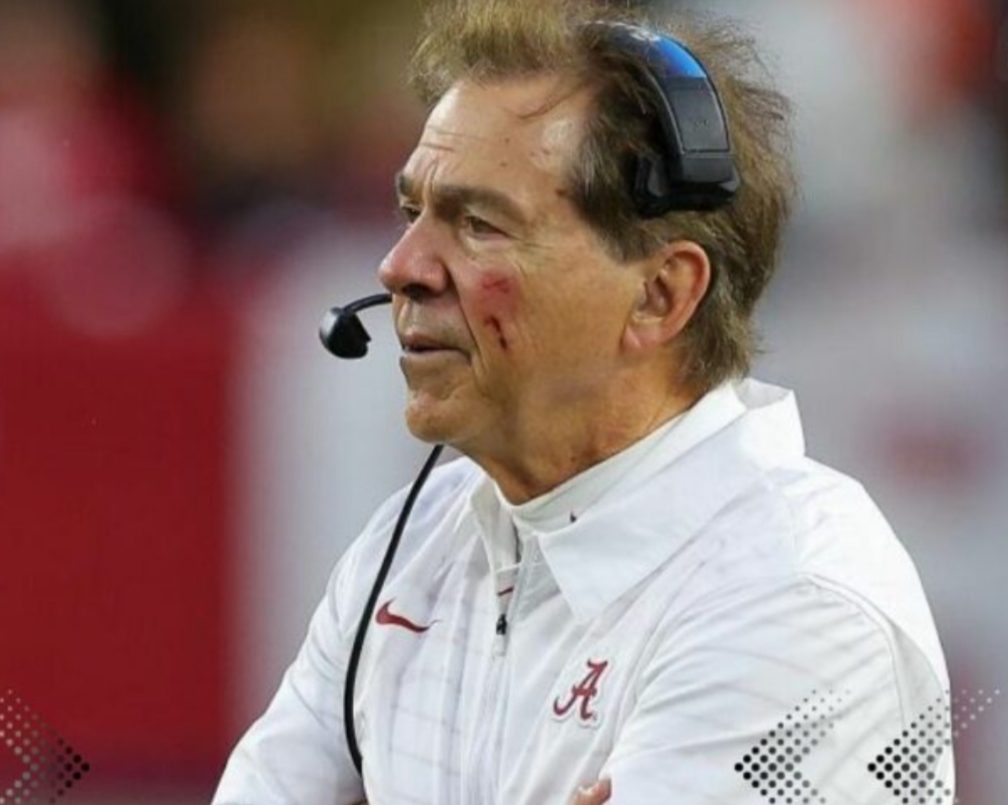 What happened to Nick Saban’s face? The legendary football coach is currently making headlines with his serious injury. His face started bleeding during the Iron Bowl, making everyone worry.

Starting from the basics, Nick Saban is primarily known as the head coach at the University of Alabama. He has been serving the same since 2007. Born on 31 October 1951, Nick is now 71 years old. He hails from Fairmont, West Virginia.

Like most of the other deserving coaches, Nick Saban also didn’t become one, overnight. Before that, he played as a football defensive back at Kent State.

Coming back to his coaching career, Nick Saban served for Cleveland Browns, Michigan State, Houston Oilers, Miami Dolphins, Ohio State, LSU, etc. Talking about his achievements, Nick made it to the SEC Coach of the Year five times. Isn’t it amazing? He also won George Munger Award, in 2016.

Nick Saban got injured during the half-time of Alabama’s match against Auburn. The event was held on 26 November 2022. Well, it’s not something new to the players and coaches. Injuries during the match are pretty normal.

The head coach, Nick Saban also suffered a cut on his face, back in 2015, which we shall discuss shortly. If you are looking for what happened to Nick Saban’s face, here is what we know. 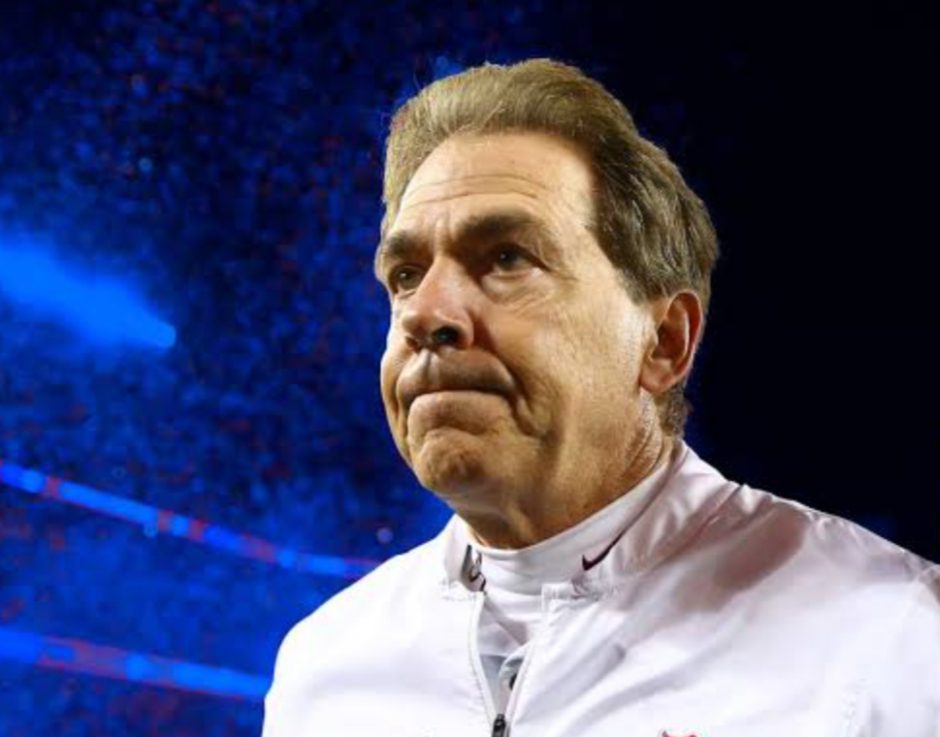 What Happened To Nick Saban’s Face? Everything To Know About The Injury

As mentioned already the match between Alabama and Auburn, took place at Bryant-Denny Stadium. Nick Saban got spotted on the sidelines with his bleeding face. What happened to him? He seemed to get physically hurt.

In the first half of the Iron Bowl, it was Alabama making a winning record at 49-27. Nick Saban got caught by the shoulder pad of a player, and eventually suffered a cut. Without further waiting, the head coach got treated by medical staff and he made a comeback to the game, very quickly. He seemed to be unfazed by the cut.

The injury looked very painful and serious too. But, it was Nick Saban’s determination and willingness which ended his return to the game. Having so many years of coaching experience, it was okay for him.

Talking about Nick Saban’s previous injury in 2015, as mentioned about the sizeable cut on his face, earlier. That time, the match was between Crimson Tide and Mississippi State. The coach felt a cut on his left cheek and it was bleeding badly.

How did he get a cut on his cheek? When asked about this, Nick Saban shared that one of those pass-rushers ran into him when he ran off the field. While sharing this, the coach had a smile on his face. It was evident that he took it sportingly. 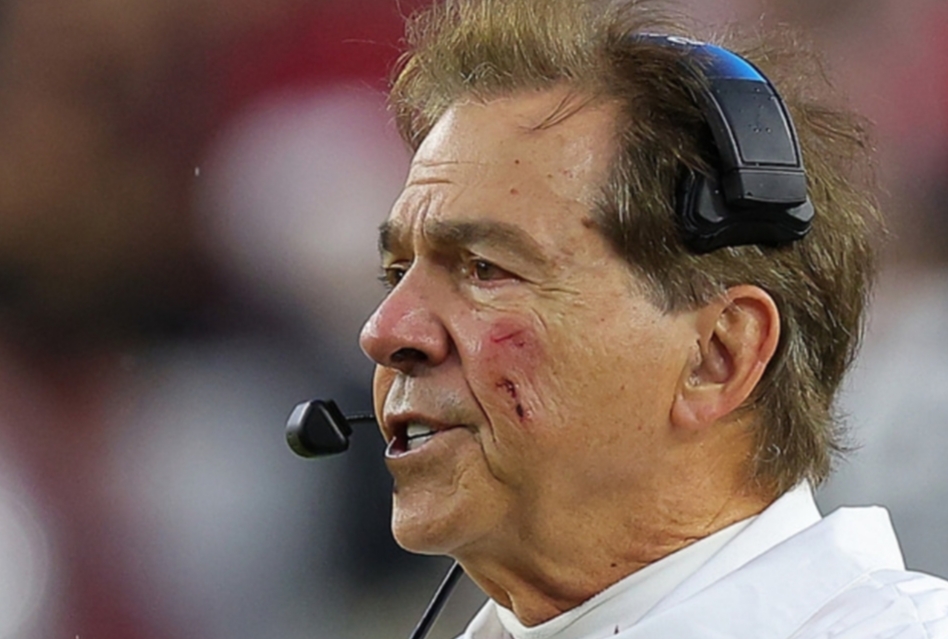 In this last event, Nick Saban appeared indifferent, as if nothing wrong happened to him. But, fans were tensed about his bleeding face and scar. People prayed for his well-being and that proved how loveable, deserving and a great coach he was.

Nick made a return, hoping his Alabama team would be able to maintain the winning record during the second half too.

To the fans who are worrying about Nick Saban’s face cut, the head coach is fine and in good shape. Otherwise, he would not be able to return to the match, on the same day, and that too after a very short time.

Wishing Nick Saban all the very best! Hoping he successfully develops more players and continues his service at the University of Alabama. You may follow Nick Saban on his Twitter account, for more updates.

Also Read: Why Did Nick Leave LSU? Where is He Now?