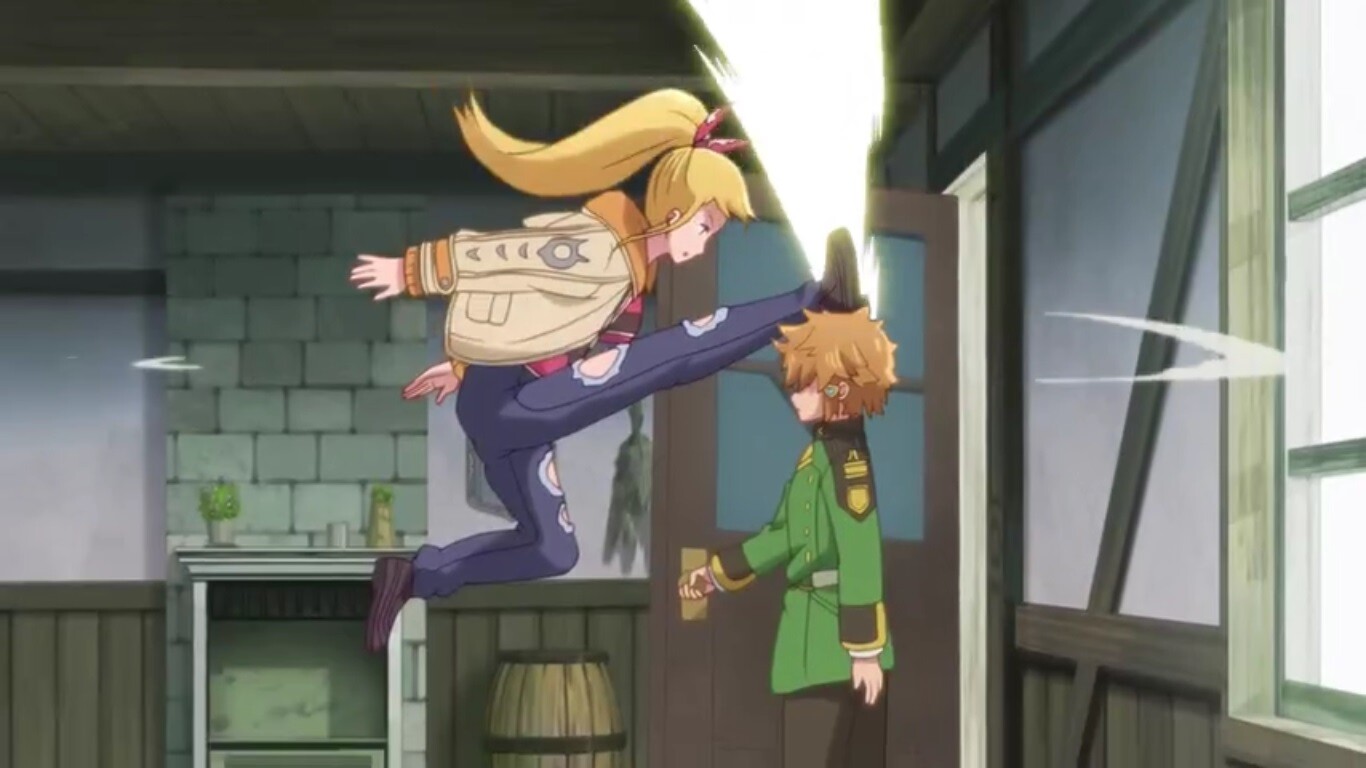 The Dungeon boonies is a place where the most powerful mage lives. Lloyd is the weakest person in the village, but the rest of the world is different. When Lloyd left his home town, he appeared as the most powerful person in the outside world. But since he is used to things back home, he still thinks that the rest of the world is still the same. Lloyd left his home to join the military in pursuit of the person he admires. He thinks that he is fragile. But that is just in terms of his home village.

He is the weakest in his village, but he is still a child in his defense, so he has a lot to learn. He wants to improve his powers by joining the military. He has already made friends in the military, and there isn’t as much to learn. Now the anime focuses on rather aspects of the kingdom in Lloyd’s daily life. There are not many challenges for him, and now we wonder what is next.

Suppose a Kid From Last Dungeon Boonies Moved to a Starter Town Episode 6 will release more story developments next week. As usual, you will be able to stream new episodes online on Animelab. 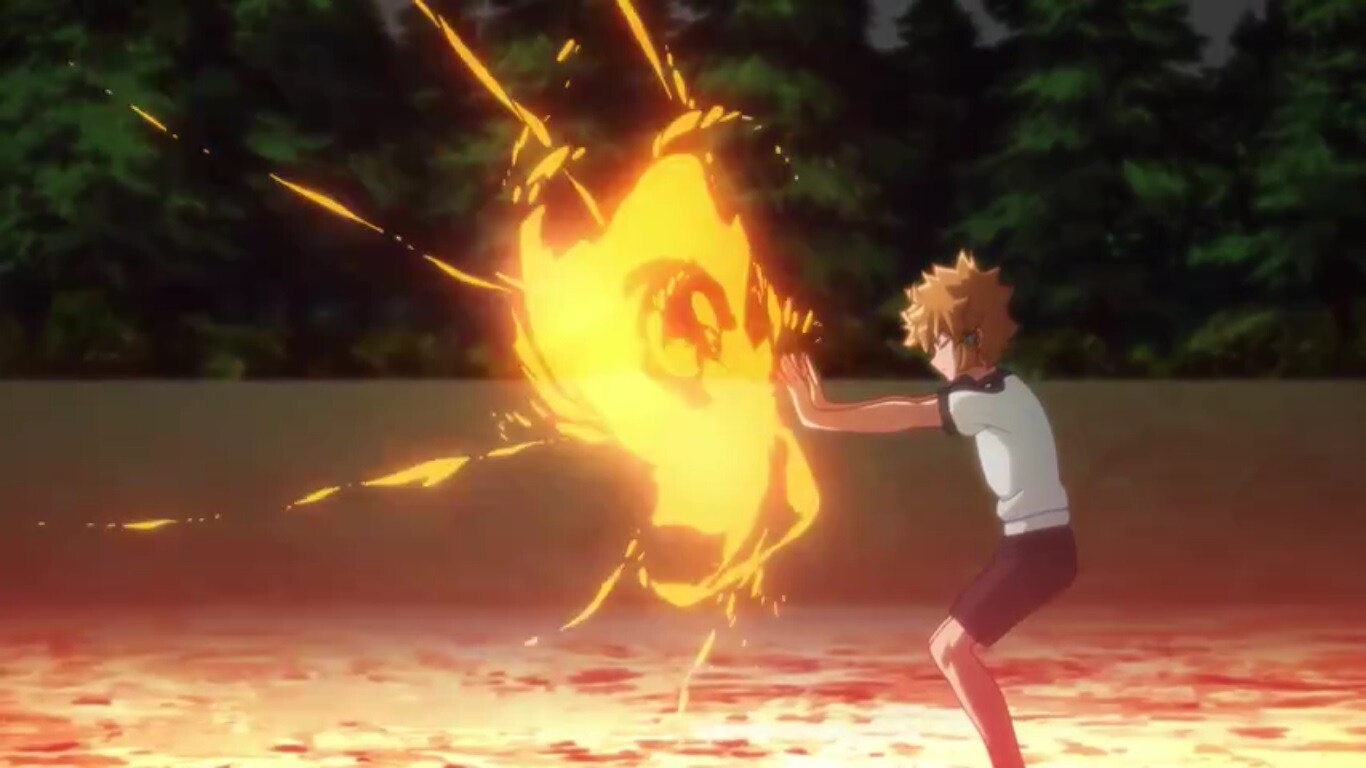 The last episode of the anime continued on the comedic genre that this anime has turned out to be. At first, we thought that the anime would be filled with intense battles. The demon lord had the kingdom under siege and possessed its king. But when Lloyd came to deal with all the events, the scenes focused more on comedy than action. For an anime that seemed promising from then, it took quite a twist. And since it was still at its early episode, you would expect that things might get better.

But before you know it, you are already at episode 5, which marks almost half of the first season. Suppose a Kid From Last Dungeon Boonies Moved to a Starter Town anime will run for a total of 12 episodes. And now that it has developed up to this point, it appears that it will be filled more with humor than intense battles that show advanced use of magic and other combat skills.

If you are too much into comedy, then this might be interesting. At least the anime offers a little consolation here and there when Lloyd shows off his powers. It is similar to Gintama in its dynamics, but unlike Gintama, Suppose a Kid From Last Dungeon Boonies Moved to a Starter Town does not go deep into comedy. Taking a look at the last episode, the anime might present new storylines soon. The major story so far was of the demon lord that had the kingdom under siege. But Lloyd has dealt with that, so we wonder what will be coming next.

The next episode of Suppose a Kid From the Last Dungeon Boonies Moved to a Starter Town will come next week, and hopefully, it will bring in a little action. Because if this is all the anime will bring, it will simply be a comedy anime with overpowered MC. It’s not bad if you like the comedy genre, but what the anime has shown from its first few episodes was interesting, and we wanted to see an intense showdown between Lloyd and the demon lord.

Maybe something more interesting is on the horizon. This time what came was not a real demon lord but just the king whom it was controlling. So when the actual demon lord appeared, maybe grounds will even break. Let’s look forward to the next episodes. For more updates on the anime episodes coming out this week, you can read our anime news weekly updates. If you want more action and more on the stories that are not yet adapted into anime, you can read our weekly manga highlights.