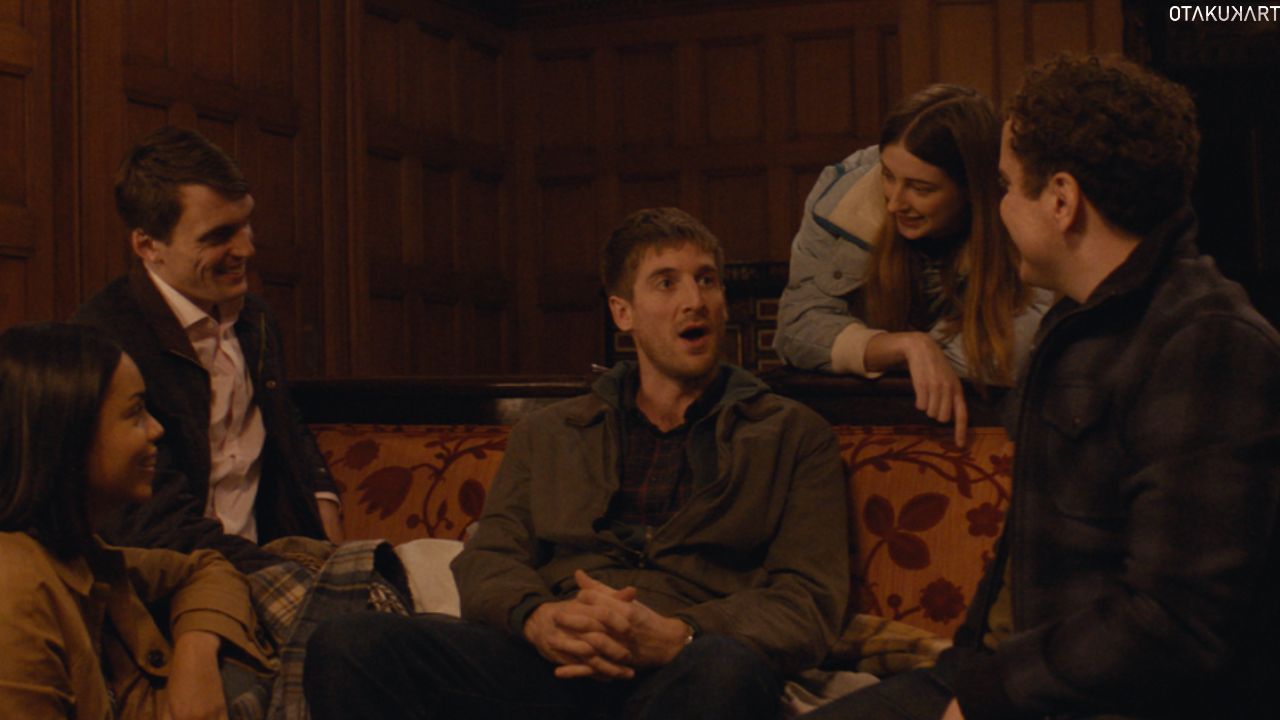 All My Friends Hate Me

All My Friends Hate Me has a lot of meaning to explore, which is revealed on subsequent viewings. In this article, we will talk about the ending of “All My Friends Hate Me.” The Andrew Gaynord-directed British horror-comedy centres on a birthday celebration that goes horribly wrong in Devon. The main character, Pete, has been persuaded throughout the film that horrible things are about to happen.

The majority of the movie leaves one wondering what precisely is happening, and it finally has an unforeseen outcome. It’s not that “All My Friends Hate Me” is perfect; rather, its bizarre, odd, and occasionally disorganised plotline makes the movie fairly original and intriguing to watch. So, now without any further ado, let us jump in to know everything about All My Friends Hate Me ending. Let’s go!!

All My Friends Hate Me Synopsis

The main setting of All My Friends Hate Me is a weekend getaway in Devon, England. We watch as 31-year-old Pete tries to demonstrate to his college mates how much he has matured since his adolescence. Pete is a good person. He is serious and diligent. He still has the ability to enjoy himself; he simply bases it on doing good deeds. Pete likes to hang out with people he can rely on. Pete and Sonia talk about their forthcoming weekend getaway. 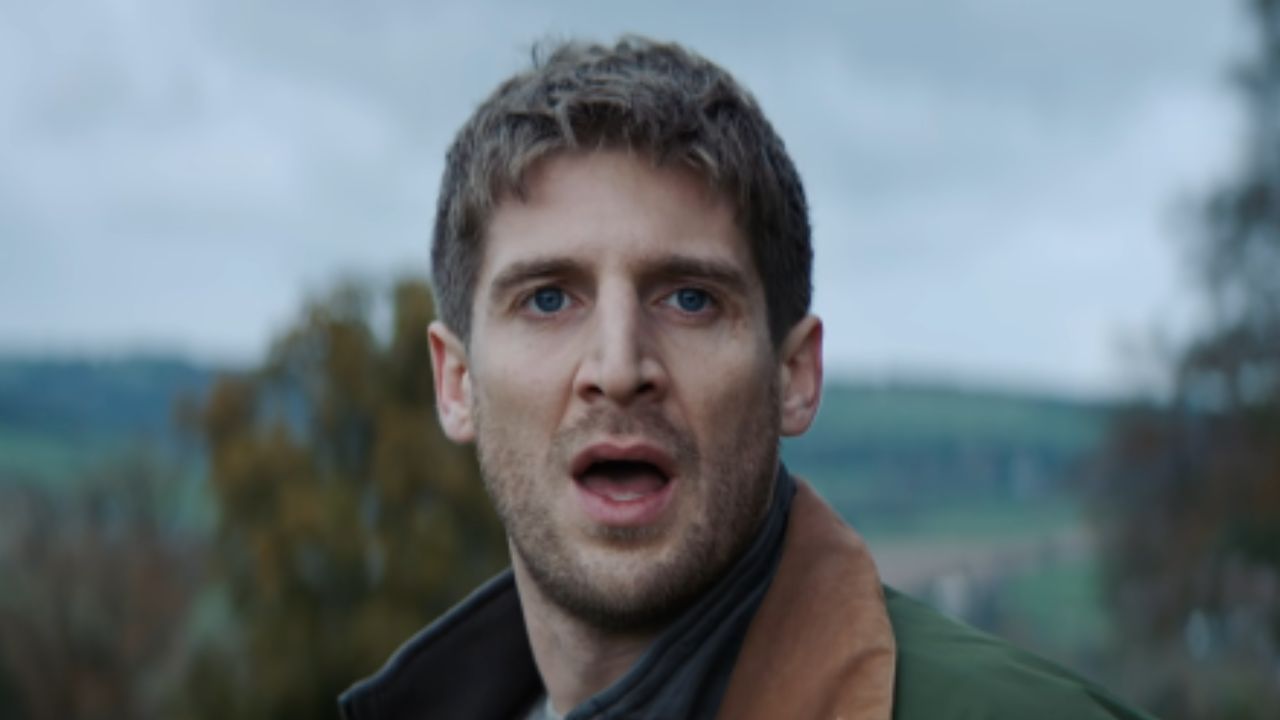 Pete: All My Friends Hate Me

To celebrate Pete’s birthday this weekend, his best friend George has extended an invitation to him. The party will be placed on a sizable estate owned by George’s parents. When Pete stops to use the restroom, he notices a dog that is miserably chained to a fence and is whimpering. The man detects an old hatchback parked on the property that is playing loud music and walks over to see if he can help.

The identities of every member of the group have now been revealed: Pete’s ex-girlfriend Claire, Archie, a wealthy and drug-obsessed man, and George and his wife Fig. The final was Harry, a local and a little older man. At the neighborhood pub where they all ran into Harry, an old school friend, Pete starts to worry he’s going to lose his job. However, Pete eventually finds it difficult to connect with his friends since something seems abnormal and out of the ordinary.

All My Friends Hate Me Ending

Everyone is chillng. When the friends mention a particular “Plank,” a young man they used to hang out with, Pete doesn’t seem to recall and instead tries to talk about how horribly embarrassing things they used to do when they were younger, which, once again, nobody wants to hear. As the evening progresses, Pete begins to feel nervous and suspicious of Harry because he thinks the stranger has been attempting to control a party for Pete’s birthday.

Harry also exhibits some odd behaviors. Later that night, Pete noticed the same old hatchback car parked in front of the homeless man’s home as it had been before. Pete thinks it odd that his herbal stress relievers are gone as well and is upset when he realises that his medication has been switched out for ecstasy pills.

He clearly believes Harry committed the crime. Pete had already told some of the impersonator’s pals privately that he felt Harry was someone he knew from before, so they all encourage him to divulge who he thinks Harry is toward the end of the performance (they were playing a game).

Pete finally spills a dark secret he has been holding inside of him since he was a teenager: there used to be a neighbour, a young girl, who suffered from a mental disorder and was very afraid of dogs. Up until the day she committed suicide by suffocating herself with a plastic bag, Pete and a buddy of his would frequently call this girl and imitate dogs barking. Even though Pete suffered no consequences as a result of the incident, the girl’s older brother always blamed him, and according to Pete, Harry is that brother now returning to get revenge. 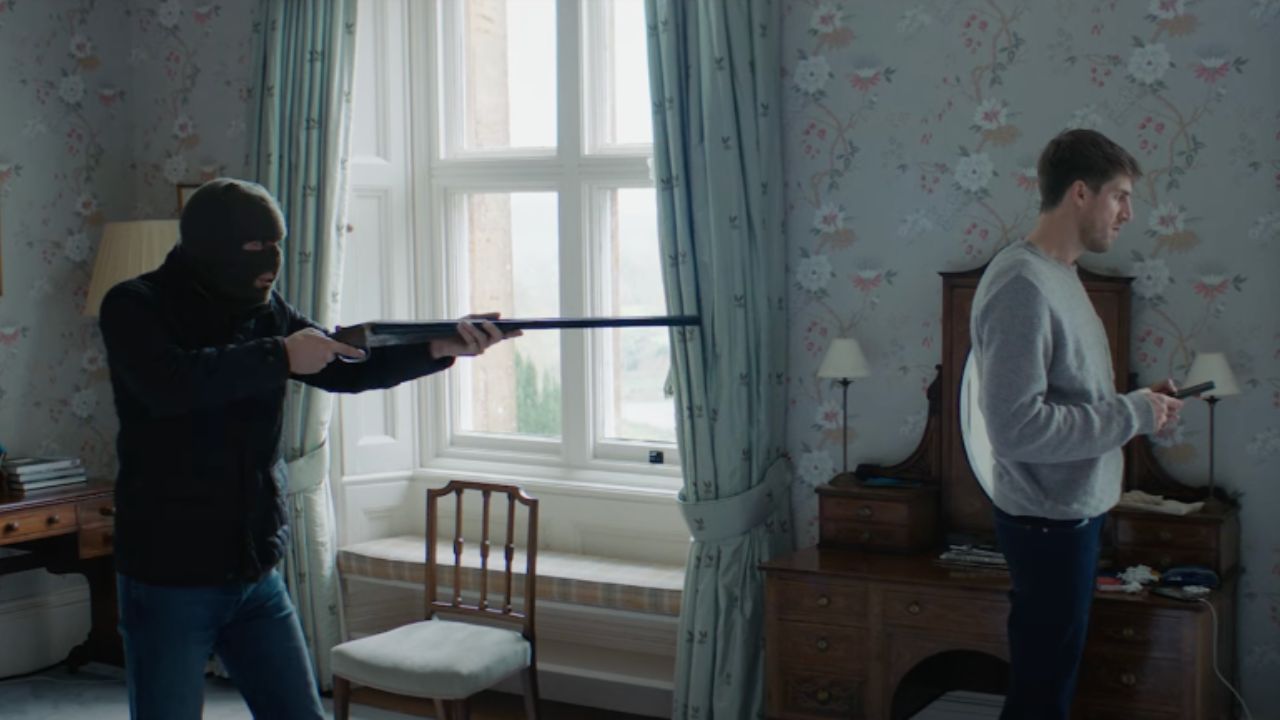 Harry claims to have no idea who Pete is referring to and instead discloses that Plank, an old college mate, is who he really is. Finally, George calmly asserts that Pete, who has been accusing his pals of organising a conspiracy against him throughout, has wrecked the weekend, not Harry or the other friends, which is simply untrue.

Will Sonia & Pete Get Married?

The final scene looks like this: After Sonia eventually shows up, the party decides to play an imitation game one drunken night. Pete loses it and yells at everyone as the jokes become increasingly biting. Pete’s activities are followed by Sonia and Pete returning to the highway the next day. When Sonia doesn’t respond, Pete hastily brings up the engagement plan after initially trying to casually complain about having a severe hangover.

In light of all that happened at the party, he says sorry for how it was revealed to her and states that he would accept if Sonia rejected him. She goes on to say that Pete’s primary problem is that he simply does not understand humour or any sort of joke. She declares that she does desire Pete and wants to wed him. But she really does care for him. He does need to be able to take a joke, and she will marry him.

However, Pete’s psychological condition starts to deteriorate, and as a result, he develops growing misgivings about Harry. In the conclusion, it is discovered that all of Pete’s suspicions were unfounded. All of the film’s ominous components were only Pete’s projections; there was no twist revealed. Both Harry and his friends weren’t genuinely out to get him. Pete had been persuaded throughout the entire film that a dreadful catastrophe is about to happen. Pete is his own worst enemy, which is humor.

The trick is that Pete, who suffers from acute social anxiety, distorted what we have witnessed happen. There are no monsters, except for the fact that Pete’s pals are probably not terrific people and that he is far too self-absorbed to make good friends himself. Thus, it was in Pete’s head, and nothing else.

Also read: Smile Of The Arsnotoria The Animation Episode 5 Release Date: A Picnic!