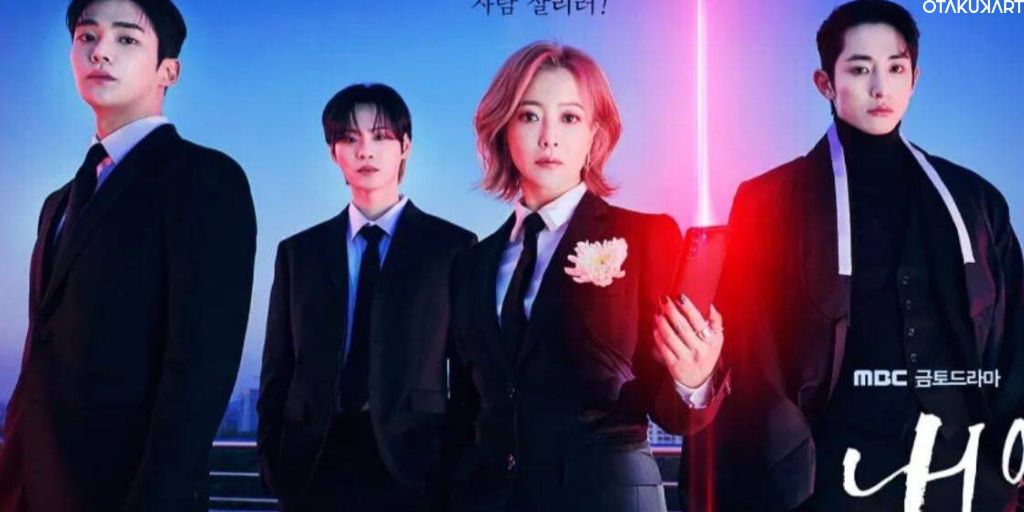 The K-Drama Tomorrow is undoubtedly one of the most popular series that have been aired this year now, so naturally, people have been rushing in to watch Tomorrow. Adapted from the webtoon, which is written by Llama and has the same name, Tomorrow has it all, from a great storyline to an amazing cast. The storyline of the Korean drama follows a man named Choi Joon Wook, who is looking for a job but keeps being rejected wherever he goes.

The job of the Crisis Management team is to prevent anyone from suiciding. Moreover, the characters were brought to life through Kim Hee Sun (Woman of Dignity), SF9’s Rowoon (The King’s Affection), Lee Soo Hyuk (Doom At YOur Service), and Yun Ji On (Monthly Magazine Home). The K-drama was praised for spreading awareness about various issues pertaining to mental health. It was a great way to spread awareness in the country, too, since when it comes to suicide rates, South Korea comes in fourth place.

All in all, it is impossible to find a downside, but there are many reasons to watch Tomorrow, except that you might cry a lot and will be needing a pack of tissues while watching the episodes of Tomorrow!

How To Watch Tomorrow: All The Streaming Details You Need To Know

Tomorrow has gained rapid attention all around the world for the stories it told and the message that it gave to all societies. Bringing attention to this topic in such a right narrative, only the creators of Tomorrow could have done that! How to watch Tomorrow, you say? To watch Tomorrow K-drama, just open your Netflix account and start streaming it! While it was airing, Tomorrow was the eighth most popular TV show on Netflix as people all around the globe had been streaming the show. For those who have watched the K-drama, this must not come as a surprise. 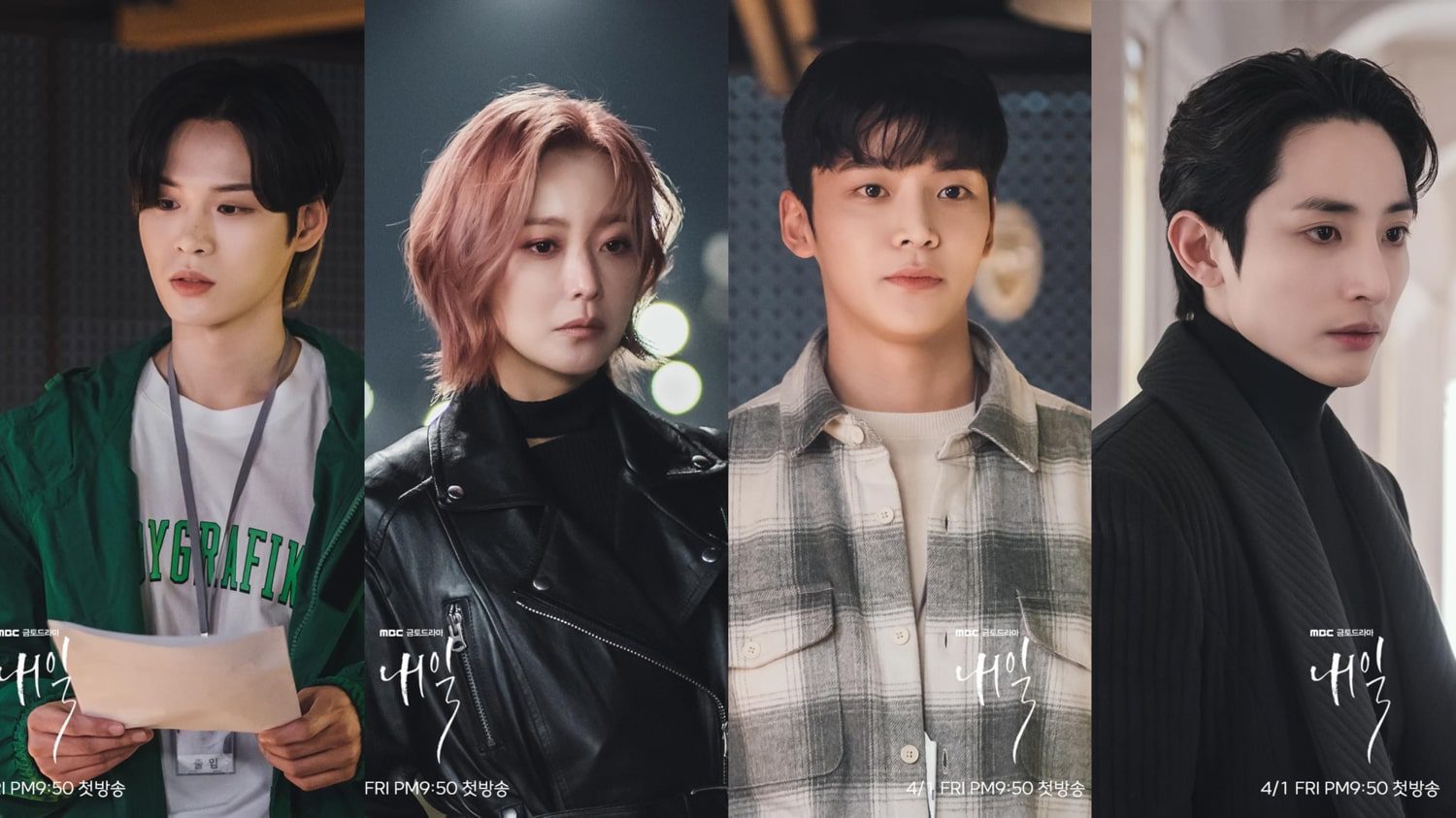 A Poster of Tomorrow

Although the Korean Drama received a lot of praise and love abroad, even though its viewership had started off on a strong note, it soon kept declining. Many people were already excited to watch Tomorrow as either they loved the cast or they had read the webtoon it had been based on. How many episodes does Tomorrow K-drama have?

The Korean series has a total of sixteen interesting episodes that are filled with stories that spread awareness about suicide and how to prevent it. In addition to that, the runtime of each episode of Tomorrow is about an hour. Now that we have filled you in about the streaming details of Tomorrow, what are you waiting for? Go and watch the K-series!