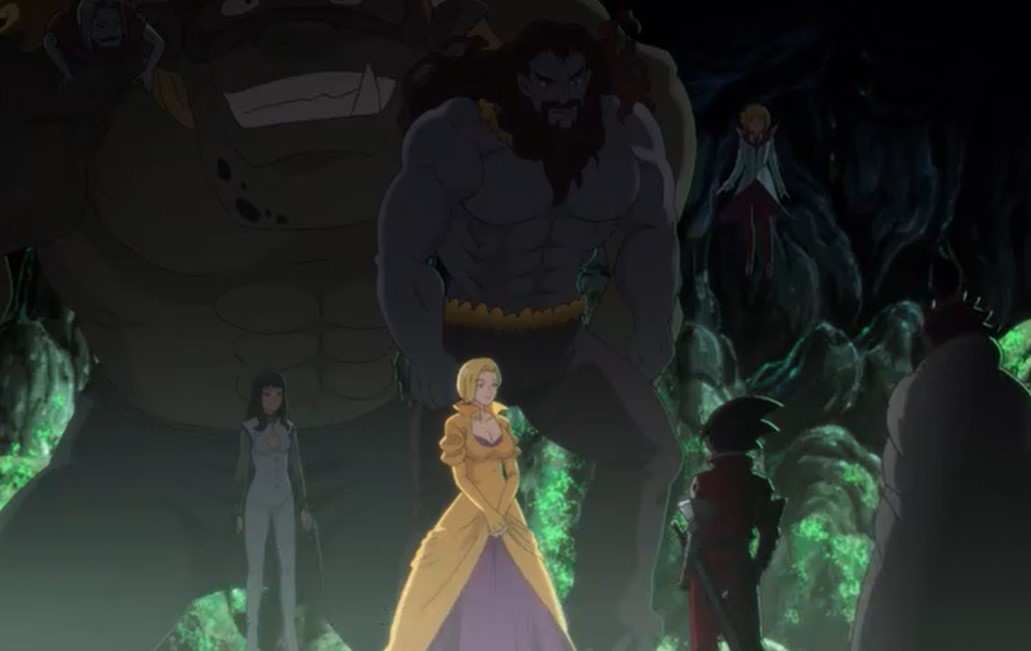 Ban and Meliodas made a deal with Wild so that he will help them escape Purgatory. The Sins are battling with the Demon Race, and they take down Cusack and Chandler. Zeldris decided to show them his true powers. Only Escanor is able to stand his ground while others are being blown away by Zeldris’s powers. Wild cannot believe that he is going to see his brother soon.

The Seven Deadly Sins Season 5 Episode 4 will be released on Wednesday, 3 February 2021, at 5:55 JST. You can watch this Anime officially on Netflix since it is an original Netflix series, and for more updates, you can also visit its official website. Let take a look at the battle between the Sins and the Demon Race below. 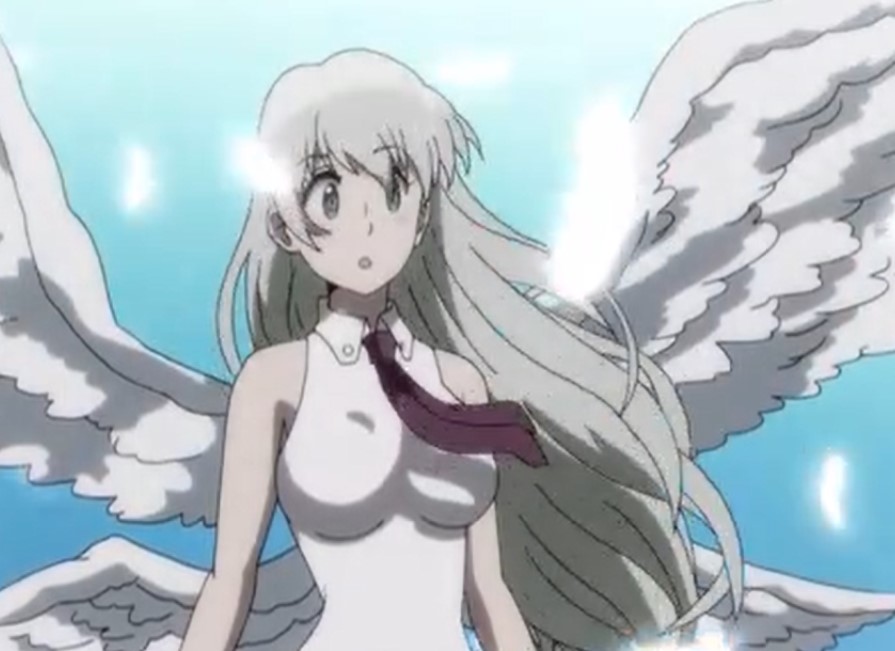 Wild also comments how he has been fired up since he knows that Mild is still alive. Wild is happy, and he started to sing the song he used to sing with Mild. The song goes like My-My-My-Mild, rest My cute little brother. Ban comments what kind of song is that. Wild replies that it is the song that he used to sing for Mild when he took care of him. Meliodas comments that Wild is a good brother.

Meliodas said he fought many times as the leader of Demons, but he hated it. Zeldris used to admire Meliodas, and he was too serious and committed guy. He always brandished his sword for the sake of Demons. Meliodas never understood why he was so committed. One day Meliodas met with Angel Elizabeth, and his life changes. He knew a feeling of joy, love, and happiness. That’s when he started to understand Zeldris.

Zeldris wanted to protect someone just like Meliodas. Zeldris used to sneak out and meet with the one he loves, and he hides it for everyone. Gelda used to tell Zeldris that if his father finds out about the place and two, it will be terrible. One day when Zeldris meet his lover Gelda. She told him that he is a prince of the Vampire Clan and she is just a simple servant. His father will never approve of their relationship. Zeldris vows that she will protect her.

While the other Demons fought with the other clans for no reason. Zeldris chose to be an assassin to protect Gelda. On the other hand, Elizabeth and Meliodas swore to end the war and betrayed the Demons. They did not know that it would be the beginning of the Holy War. Zeldris visited his father and find that Meliodas has betrayed them and the Vampire clan has been executed. The Demon King orders Zeldris to execute Izraf and all the vampires who serve him. 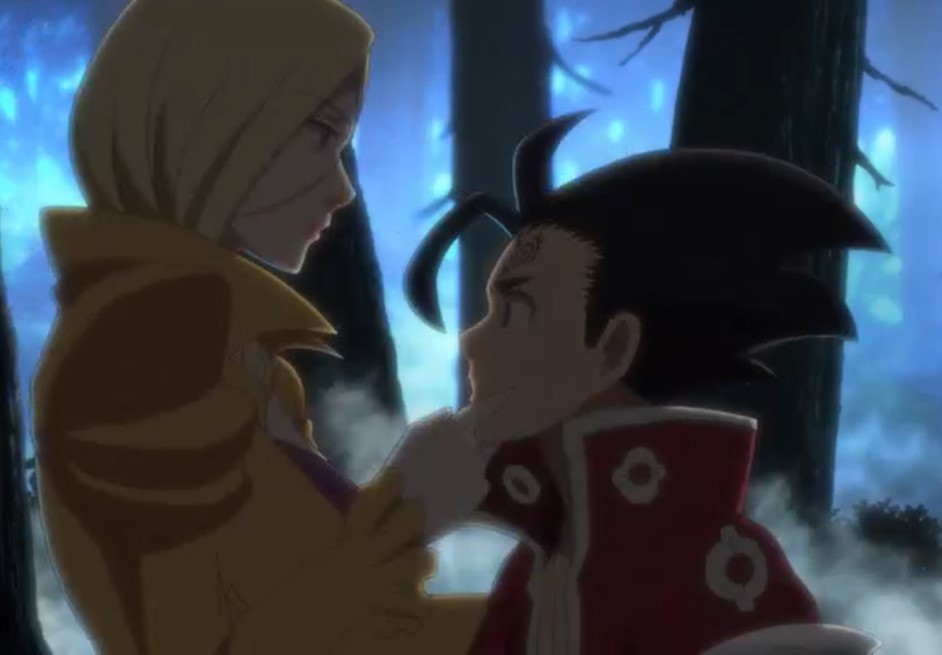 Zeldris realizes that Gelda is also part of the clan and told his father to think about it. The Demon King refuses and says the traitors must be made to pay in blood to set an example. The Demons head out and kill everyone, but Zedris protected Gilda. He went with her to the dungeon, sealed her, and vowed that he would come and save her. Now 3000 years have passed. The demons are told to conquer Britannian in the name of Demon King.

Zeldris went to the dungeon to look for Gelda, and he finds everything destroyed. The old man told him that the knights from Liones had destroyed the dungeon 12 years ago. The knights were fighting with the resurrected vampire, and they killed the vampire. The old man said he remembers that the knights are called the Seven Deadly Sins. Meliodas regrets that he was not around when Zeldris need him and his help.

That makes Zedris hate his brother Meliodas. Wild asks what about his other brother Estorossa. Meliodas said he is saving it for the next time. While the battle continues. Escarnor is exchanging powerful blows with Zeldris. Zeldris want to kill all the Sins to avenge Gelda. Escanor reveals that he has defeated Melidas it will make him feel good to defeat the younger brother. Zeldris is angry that Meliodas was not serious when he was fighting with him.

Zeldris comments that he is not Meliodas and he will defeat Escarnor. Cusack and Chander witnessed the two leveling up their powers. They realize that this is the war between demons and goddesses since Escarnor is fighting for his friends. Zeldris is fighting to protect the Demo Race and avenge Gelda and Escarnor manages to destroy the vortex. Merlin comments that Escarnor has managed to cancel the Ominous Nebula. Escanor sends Zedris flying using Divine Spear.

By all of the above updates, that what Dragon’s Judgment has to offer for today. See you next time, and make sure not to miss the upcoming updates. That will be when the battle between the Sins and Demons continues. Take a look at the past of Mild and Wild here: The Seven Deadly Sins Season 5 Episode 3.