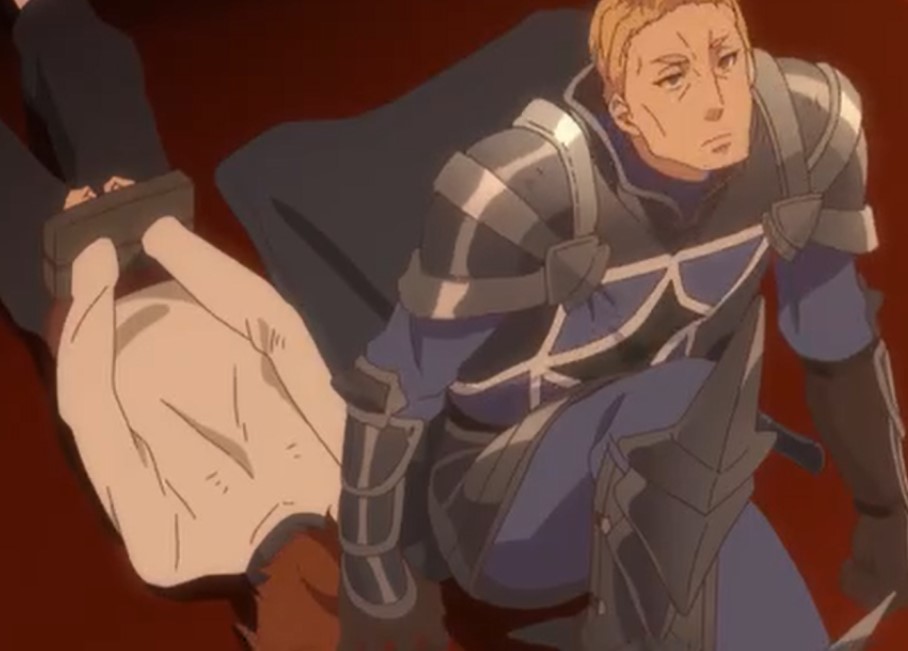 Earlier, Multiple mysterious incidents started haunting Keyaru he heard a voice coming from the heavens. The voice ordered him to seek for the spirits’ sight. Keyaru is also told to obtain sight into all of creation. He left the field unwillingly and head deed to the forest. When he arrives, he realizes that he is in front of the magical pond and his mouth open, and he yells magical words. A light from heaven struck the pond, and a beautiful green hair elf appears in front of him.

The girl reveals that she is a star spirit. She can full fill any wish that Keyaru desires, and she asks him to reveal what he desires. Keyaru reveals that his wish is to obtain the sight of the spirit that sees all. The star spirit girl showers him with the spiritual powers to fulfill his desires. The girls reveal that Keyaru’s ancestors were kind to her generation, and she is returning the favor. She blew a spirit kiss on his right eye that changes to a green ey nd the left one remains with brown color.

Episode 3 will be released on  Wednesday, 27 January 2021, at 11:30 PM JST. Redo of Healer air every Wednesday with the release of new episodes. You can officially get more information by visiting the Anime’s website at kaiyari.com. It is also available for streaming HIDIVE and ANIPLUS officially. 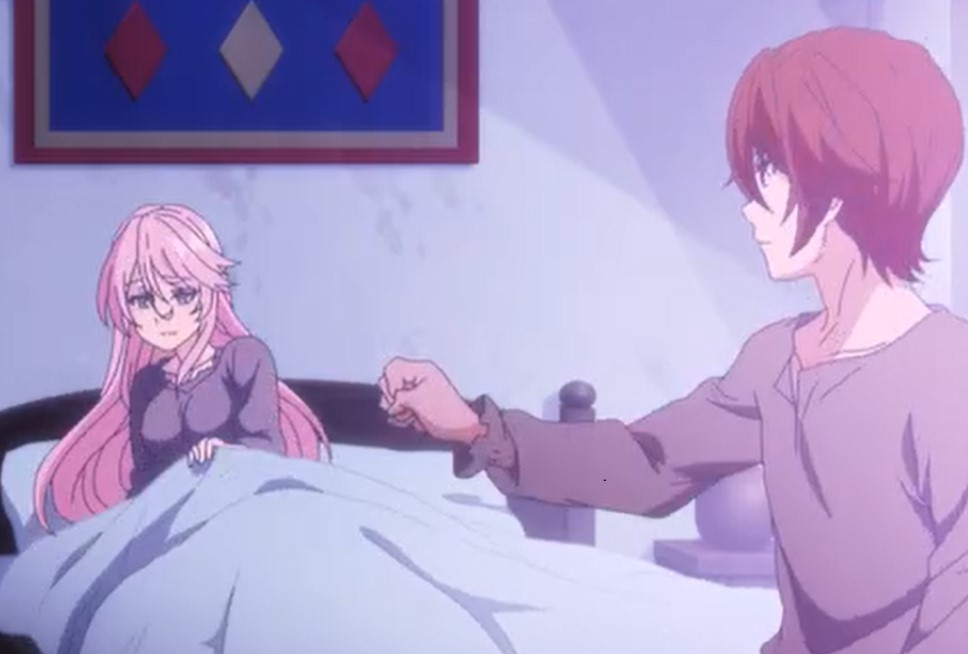 Previously on Redo of Healer Episode 2

Keyaru witnessed the powers he never expected in his life. When he looks around, he saw the spirit’s status and the true name of the spirit star floating in the air’s mana. Keyaru went near the pond, and when he looks inside, he was taken back in years when the Demon King used to rule the underworld. He saw a future where he has healing powers. But he watched his comrade battle with the underworld’s army and realize that it is the future war between humans and monsters.

Setsuna, who is the powerful leader of an elf army, was facing three powerful humans. She vows to protect the underworld, and it is where the dark army reigns. Setsuna asks the lady leading the trio if they want to take everything from them. She reveals that it is the land of the dead that is left for the dead to rest in pace Flare did not want to waste the time she started the battle by attacking with bullet opened fire that burns Setsuna.

Brett also joins the battle attacking with cannon bullets that were about to drop Setsuna down from the sky. She uses her power to stop falling before she hits the ground. Flare unleashes level seven magic and attacks Setsuna who fall, but she uses a shield and land on top of it. Blade unleashes a Mirojiri attacking her from behind, but his attacks got repelled back. Noir saw an opening and charges from behind, but Setsuna noticed that.

She shouts that they must not take her powers for granted, and she summons an army of demons that blocks Noir’s path. Noir started to take them down one after another, and she realizes that she is taking down the weak ones. When she encountered the strong one, she got overpowered and retreat. She stands between Blade and Flare, trying to analyze the battle. Setsuna decided to use her trump card, saying that the Demon Lord’s true powers will reign upon humans.

Setsuna uses her swords and draws a spell in the sky that opened that gate of other demos along with Demon Lord. The Demon Lord defeated the trio by sweeping them with a single slap and send them flying. After taking down the trio, Setsuna left with the Demon Lord. She left them with the dark army, and Flare asks Keyaru to heal them using his healing powers. Keyaru realizes that he has been teased and considered to be weakling by others.

He decided not to heal that and said that he would prove his worth by defeating the dark army. He clashes with the dark army. After a long battle, he defeated the army and healed the trio. Keyaru vows that he will defeat the Demon Lord. Back to the present, Anna has called a priest to help Keyaru with his healing powers since he is rampaging. Flare orders Loe to capture Keyaru and hi di so. Keyaru managed to escape with Flare and protected her from the knights.

For more updates for the upcoming episode, it will be available next week as soon as the new episode is released this week. That’s what episode 3 has to offer for us. See you next Wednesday with a new episode and updates. You can also read the recent update of this Anime here: Redo of Healer Episode 2.