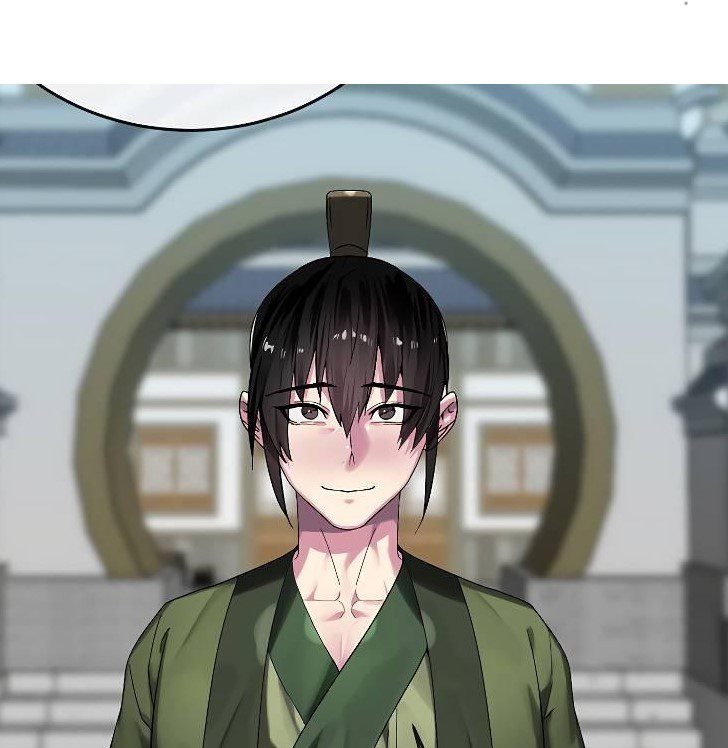 Volcanic Age reveals the story of an ordinary man who survives the great war due to luck and becomes the Hwasan faction’s elder, but his life is full of regrets and doubts. Joo Seo Cheon met his end and returned to another world, where he was reborn in the body of a young man. We will discuss Volcanic Age Chapter 218 and other latest manga updates. The story begins after the advisor meets with the traveler and talks about Seung Gye. The advisor and the traveler chatted about the past and told him to send his regards to Seung Gye.

The traveler realizes that Gye is doing well in the Merchant Association, and they cannot worry about him. Later at night, the citizens walk by the streets and wonder why it is always noisy. One of the citizens believes it is the Merchant King biting his gold. Cheon realizes something, and con tin used to travel alone. Chu Ryeon notices captain Joo Seo Cheon and wonders if he is okay. They talk about the reputable physicians of Hwa in the medicinal Hall. Chu Ryeon asks Cheon to talk with him while they walk.

They arrive at the house, and Cheon notices that things have changed since he was gone. Ryeon picks a book that opens the secret passage, which leads them to a mysterious room. When they arrive in that room, Cheon wonders why it is dark, and Ryeon pulls out a brick that sends them to a working room. They find warriors working on different things, and the one showing them the job notice that Cheon has returned. Cheon realizes they are inside the Stone Chamber, and the young boy is happy to reunite with him. 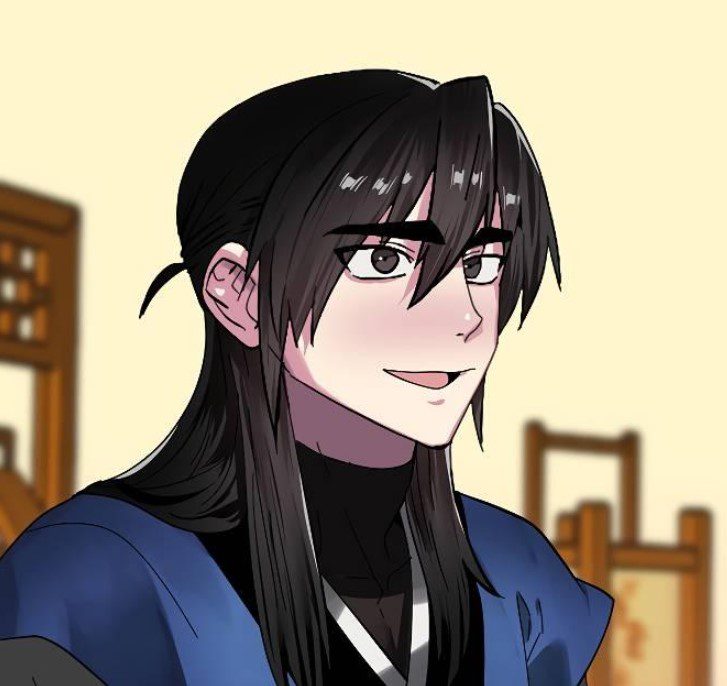 He is glad about the improvements and that everything is going smoothly; even if the enemies attack, they won’t win due to how they have prepared. Cheon thought there was no problem, but the boy surprised him when he revealed the single problem.

The boy reveals that they need to create a door from cold steel, but he is the only guy who can design it. Cheon suggests using strengthened Iron instead of cold steel. The boy realizes that Cheon is not an expert in heating steel and realizes that if they use his idea, they need to make it perfect. Cheon realizes that he only knows how to make things, but they won’t last if they choose the easy way.

The boy asks if the person is skilled enough to work with them. The chubby guy realizes he knows four blacksmiths but finds it difficult to choose one. He told Cheon about two blacksmiths that were in Imperial Palace. 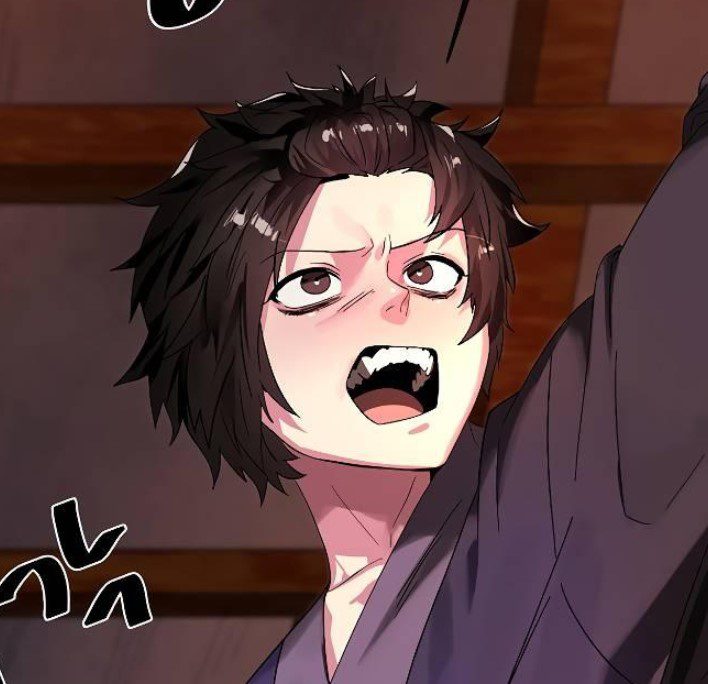