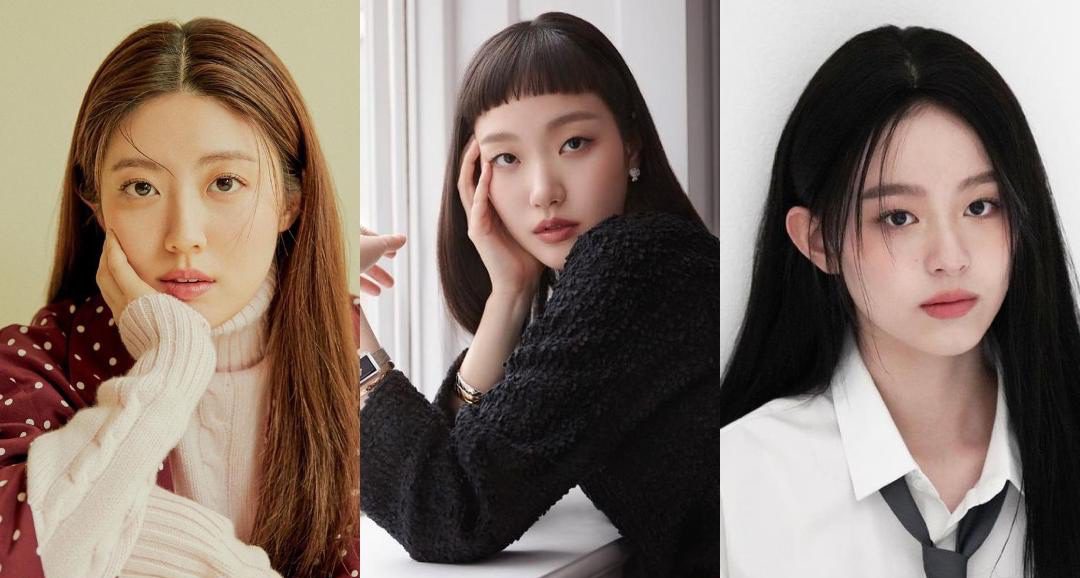 One of the most awaited kdramas of 2022 is no doubt the Korean adaptation of Louisa May Alcott’s famous novel titled ‘Little Women’. The novel has been adapted to movies and tv shows in various languages all around the globe. Fans cannot wait to watch the South Korean remake of the novel. The screenplay of Little Women kdrama is written by the applauded South Korean screenwriter Jung Seo Kyung who is best known for her work in The Handmaiden, Mother, and The Truth Beneath.

The director of Little Woman kdrama is Kim Hee Won, who is a master at her art. She is best known for her work in The Crowned Clown, Vincenzo, and Glamorous Temptation. Apart from a trustworthy cast, Little Women cast also consists of the tip Hallyu stars. Similar to the bag, the plot of Little Women kdrama will follow three sisters who live their lives in poverty.

However, an incident pulls them into a battle against the most prestigious family in the nation. All the three sisters have very contrasting personalities, but their love for each other binds them together. Let us find out who are the talented actors in the Little Women cast.

Get To Know The Little Women Cast:

The brilliant actress Kim Go Eun will be a part of the Little Women cast. Additionally, Kim Go Eun is managed by BH Entertainment and is adorned by the entire nation. Even before the Little Women cast was announced, fans were already voting for Kim Go Eun to be a part of it. The actress is also popular for being the face of Chanel Korea. As an actress, Kim Go Eun is best known for her performances in The King: Eternal Monarch, Cheese in the Trap, and Guardian: The Lonely and Great God. 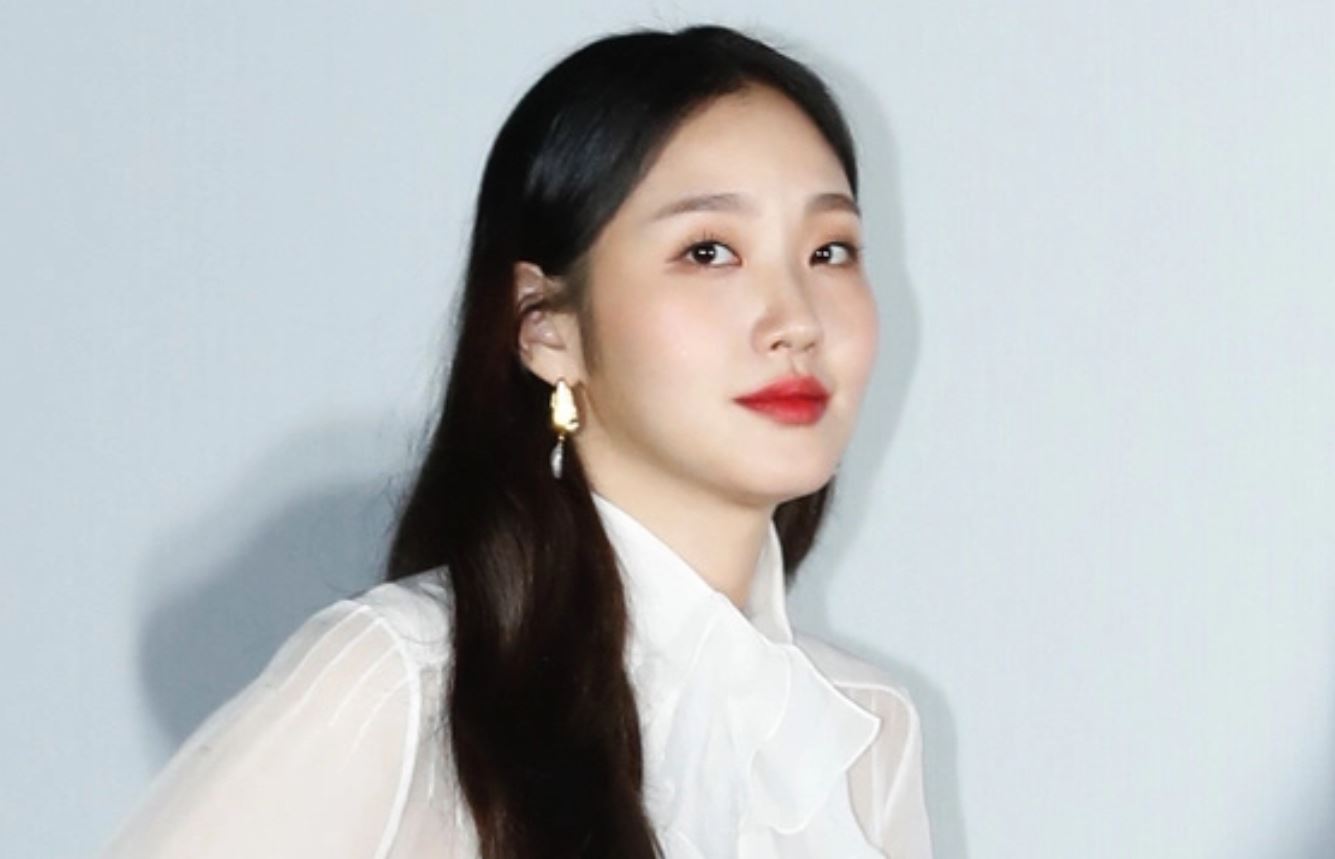 The talented actress Nam Ji Hyun will also be adding beauty to the Little Women cast. Additionally, Nam Ji Hyun is managed by the Management SOOP agency. Nam Ji Hyun was a child actress and continued to bless us with more of her brilliant acting performances as she grew up. The actress is best known for her performances in 365: Repeat The Year, The Witch’s Diner, and 100 Days My Prince. 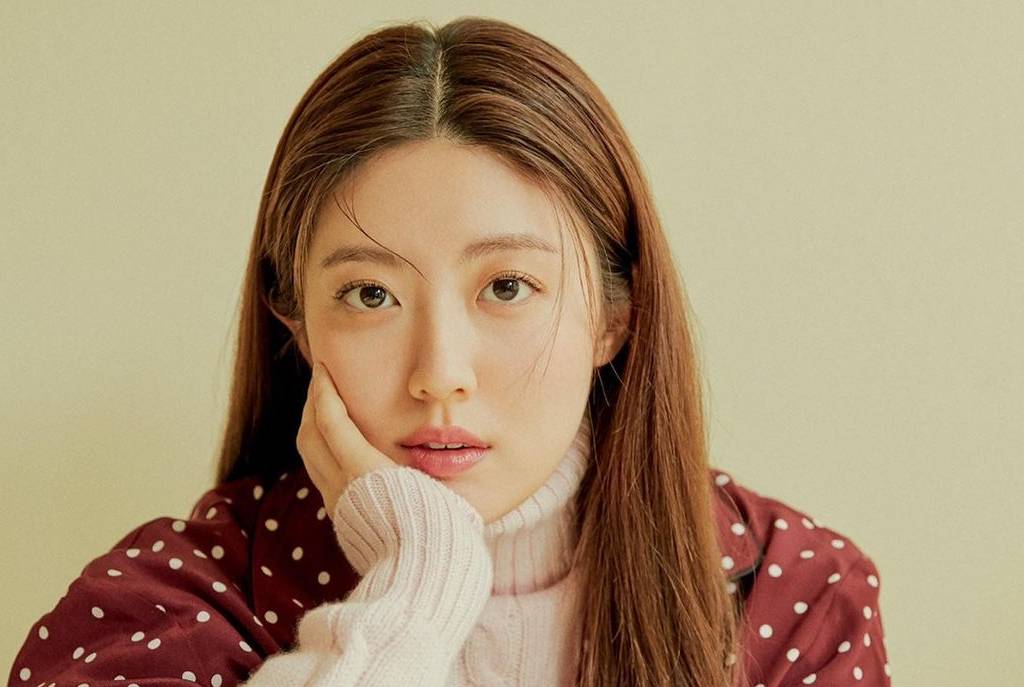 The beautiful Park Ji Hoo will be playing the role of the youngest sister in the Little Women kdrama. The actress is managed by BH Entertainment and has received many awards over the years for her brilliant performances. Park Ji Hoo is best known for her roles in All Of Us Are Dead, House Of Hummingbird, and Home Without Me. 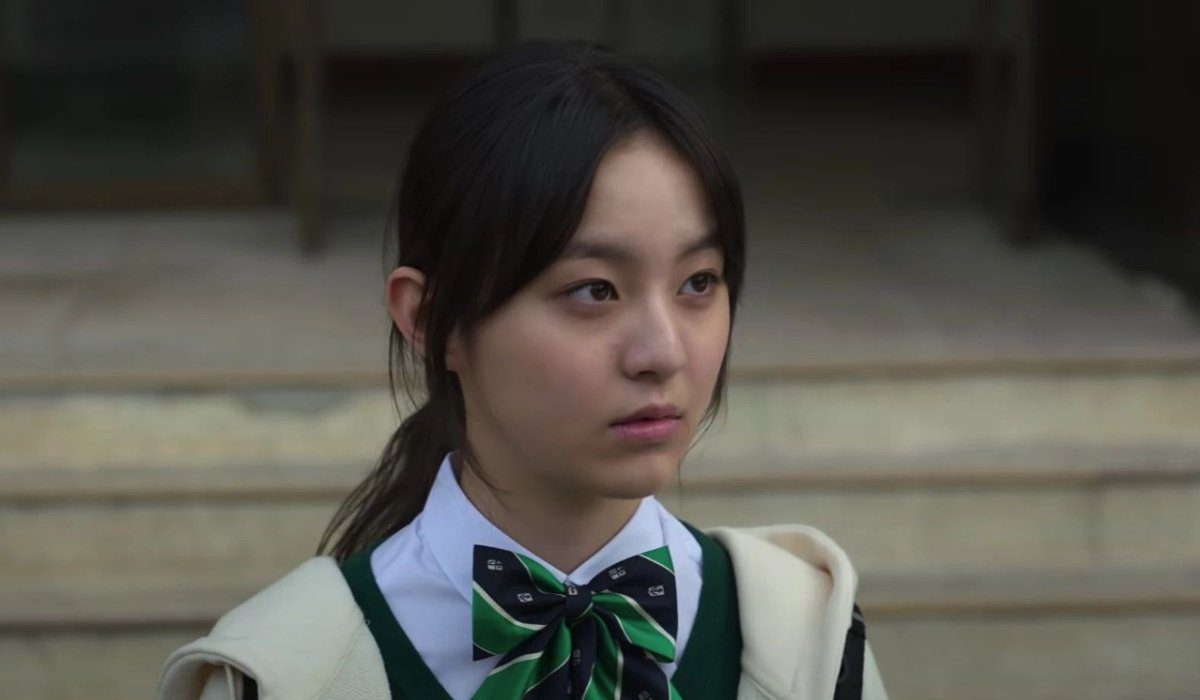 Everyone’s favorite face in kdrama land is Wi Ha Joon. The actor is managed by MSTeam Entertainment.  He is best known for his performances in Bad and Crazy, Romance Is A Bonus Book, and Squid Game. 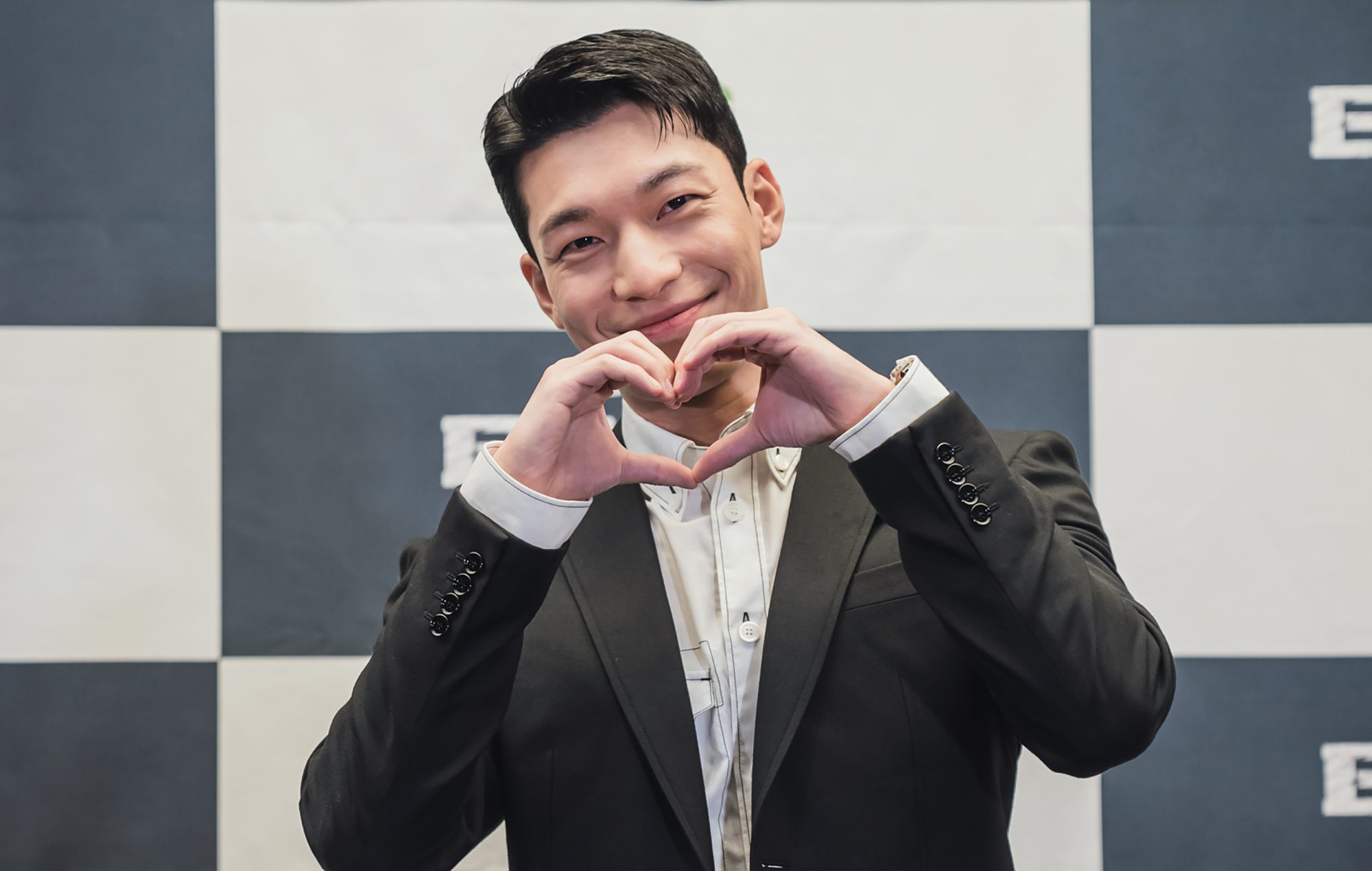 Well-known actress Uhm Ji Won will also be playing a leading role in Little Women kdrama. The actress has been blessing the kdrama industry with her talent for almost two decades now. She is mainly known for her performances in Birthcare Center, The Woman Who Married Three Times, and Spring Turns To Spring. 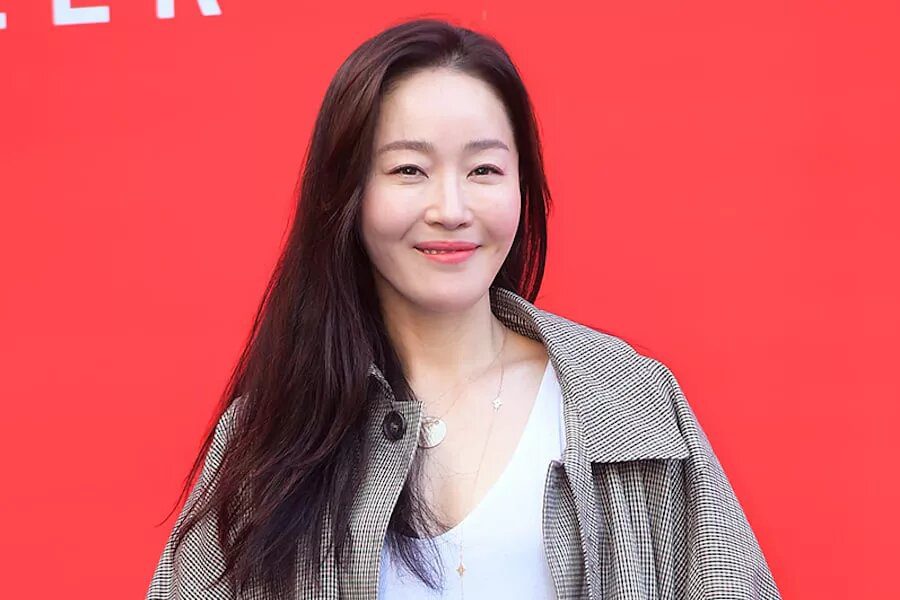 Famous musical actor Uhm Ki Joon is also a part of the Little Women cast. He has received the Best Supporting Actor at the KBS Drama Awards for his role in The World That They Live In. Uhm Ki Joon is best known for his performances in The Penthouse: War In Life, I’m Not A Robot, and Heart Surgeons. 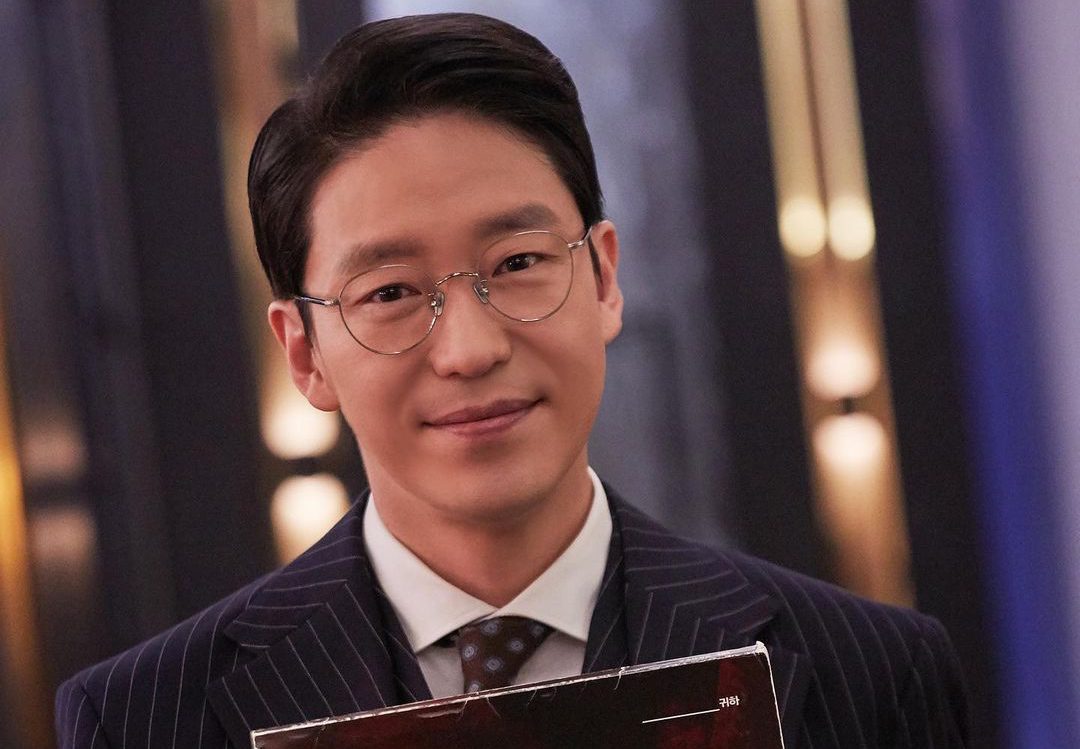 The handsome best friend from the famous historical kdrama series ‘The Red Sleeve Cuff’ will now be playing a leading role in Little Women kdrama. The actor is managed by npio Entertainment and has received multiple Best New Actor awards. 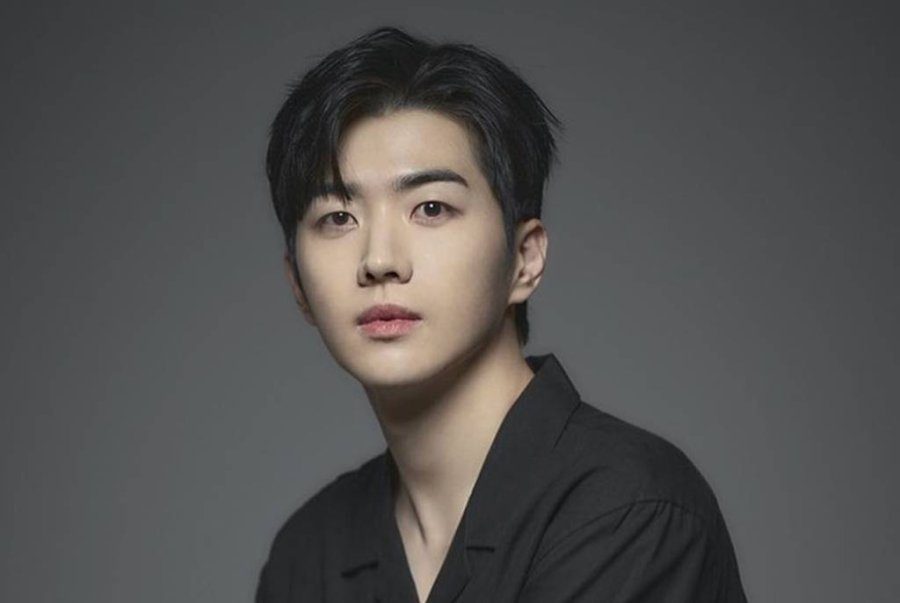 Veteran actress Kim Mi Sook is the final member of the Little Women cast. You may know her from her performances in Artificial City, Man in the Kitchen, and The Flower in Prison. 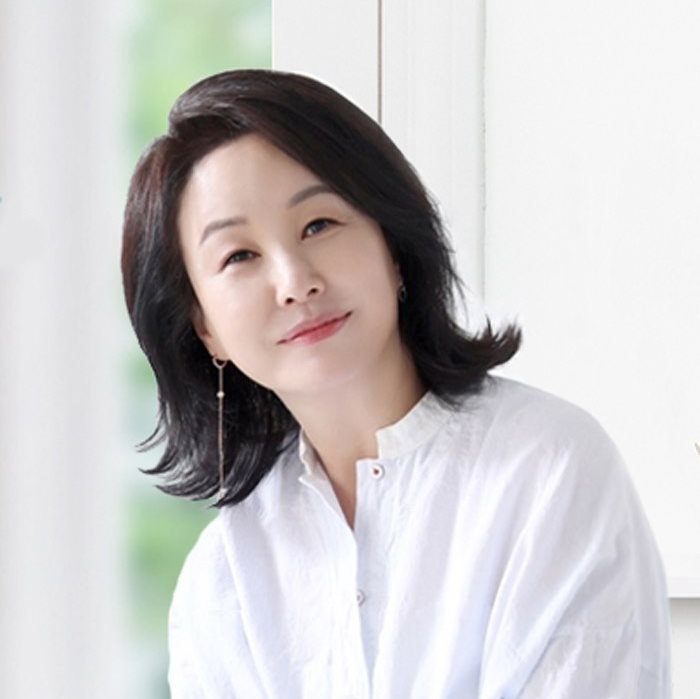