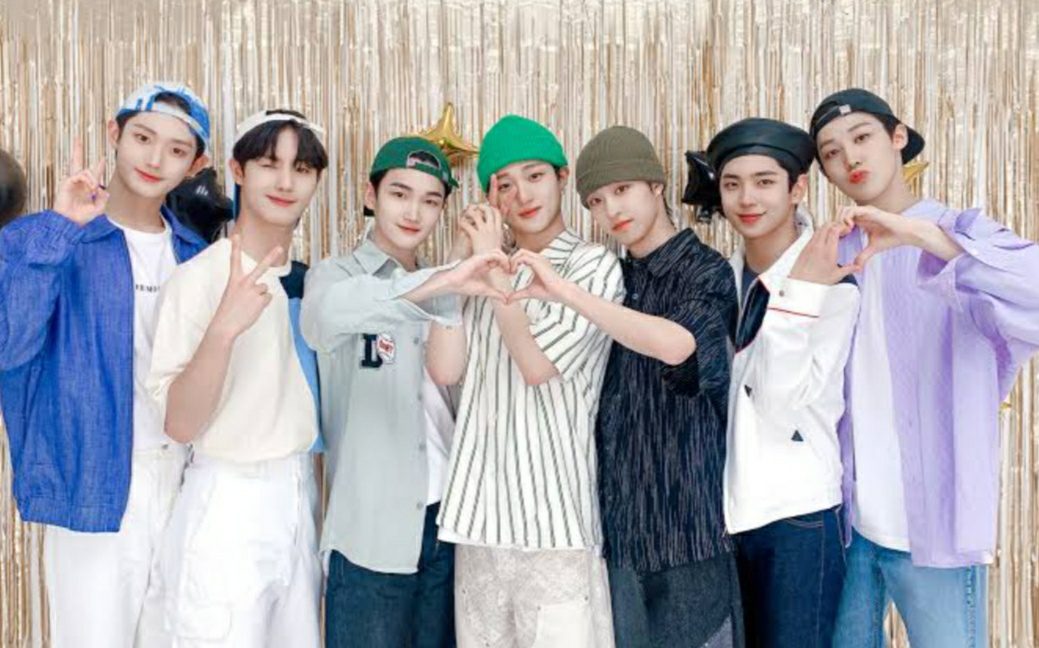 Here, we shall discuss everything about the ATBO Members Profile. Starting from the basics, ATBO is a seven-member group formed primarily from the show, The Origin- A, B, or What? It is signed by the agency IST Entertainment. The group consists of Oh Junseok, Ryu Junmin, Seok Raekwon, Bae Hyunjun, Won Bin, Kim Yeonkyu, and Jeong Seunghwan, respectively. Each of these ATBO members is equally good. It’s not like that ATBO has been releasing its musical works for quite some time on 27 July 2022, when the band made its debut with the album, The Beginning.

Let’s dive into this piece to learn the details of the ATBO Members Profile.

Born on 3 March, 2003 Oh Junseok is now 19 years old. Based on this, his zodiac sign is Pisces. He was born in Jeju Island, South Korea. Besides his incredibly distinctive voice and rapping skills, Oh Junseok also has learned Taekwondo. For the same, he has earned several medals. Not to forget to mention that Oh Junseok also served as the leader of Team B’s performance of ‘Hala Hala’ by ATEEZ. Apart from this, he is a great dancer too. Oh Junseok has stolen the hearts of millions of people. He peaked it to the 2nd position, making it to the ATBO band. 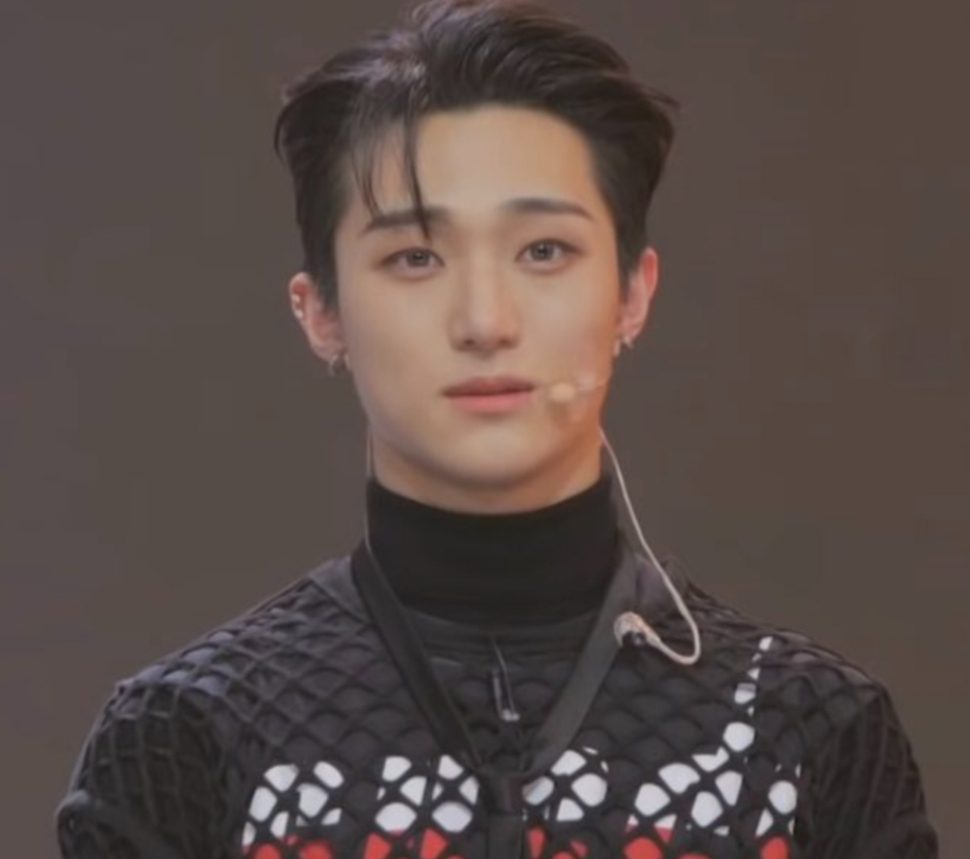 One of the other members of ATBO, Ryu Junmin is. He was born on 5 April 2003, making him 19 years old as of now. His zodiac sign is Aries. Talking about his birthplace, he was born in Jinju, Gyeongsangnam-do, South Korea. He loves to be everyone’s first love and thus is often referred to as the Nation’s First Love. His innocent face and distinctive singing skills are enough to make anyone go crazy. He ranked 4th and successfully made it to the ATBO group. 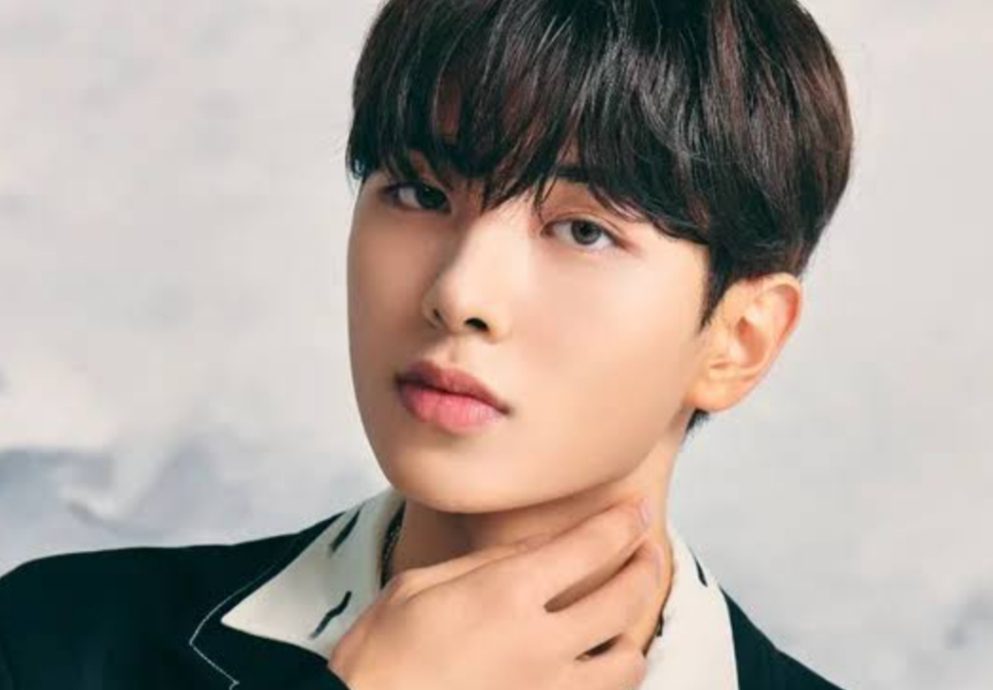 Born on 14 November 2003, Seok Raekwon is now 18 years old. He is a Scorpion. Seok was born in Seocho-dong, Seocho-gu, Seoul, South Korea. In the initial days, more precisely when he was a child, he worked as a kid model. He made it to the 3rd position making it to the musical group, ATBO. 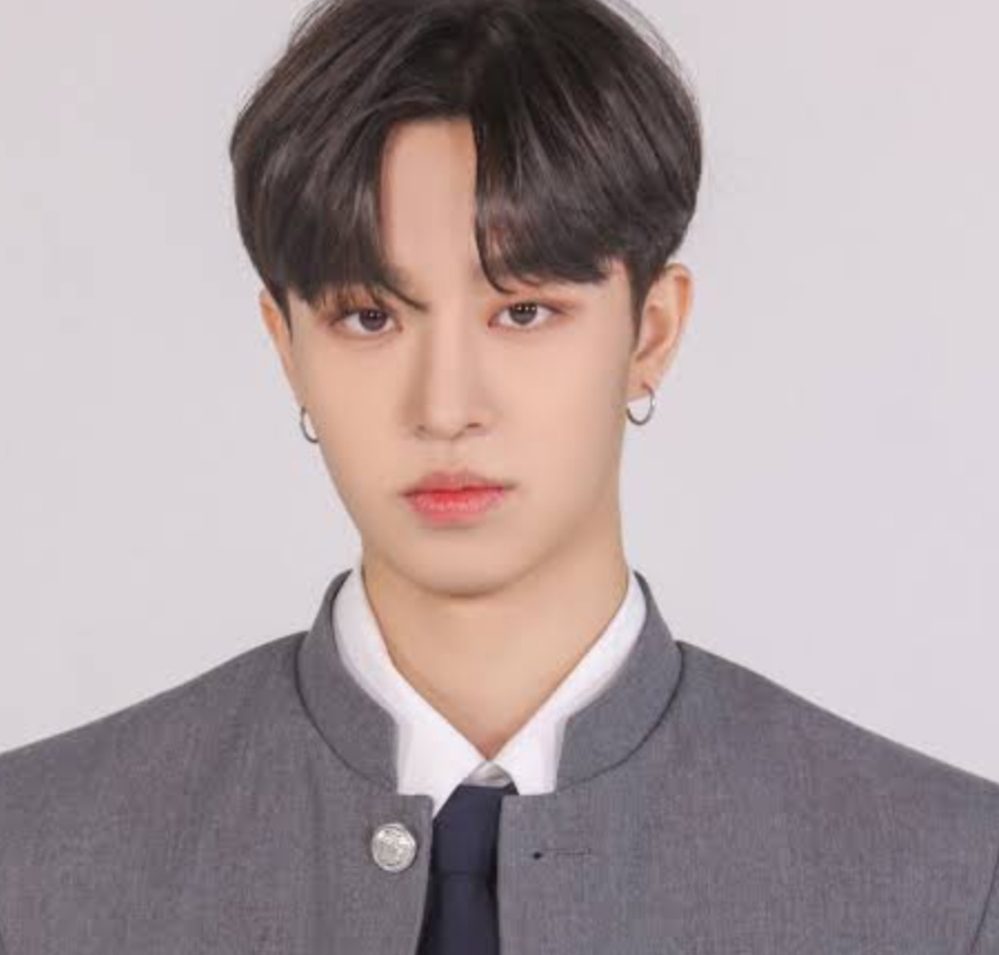 Another ATBO member, Bae Hyunjun, was born on 6 June 2003. Based on that, his zodiac sign is Gemini, and is now 19 years old. Bae was born in Irwon-dong, Gangnam-gu, Seoul, South Korea. Undoubtedly, we may say that his rapping skills are incredible. He made it to the 5th position being chosen for the ATBO group. Little did you know, Bae also excels in playing the harmonica. 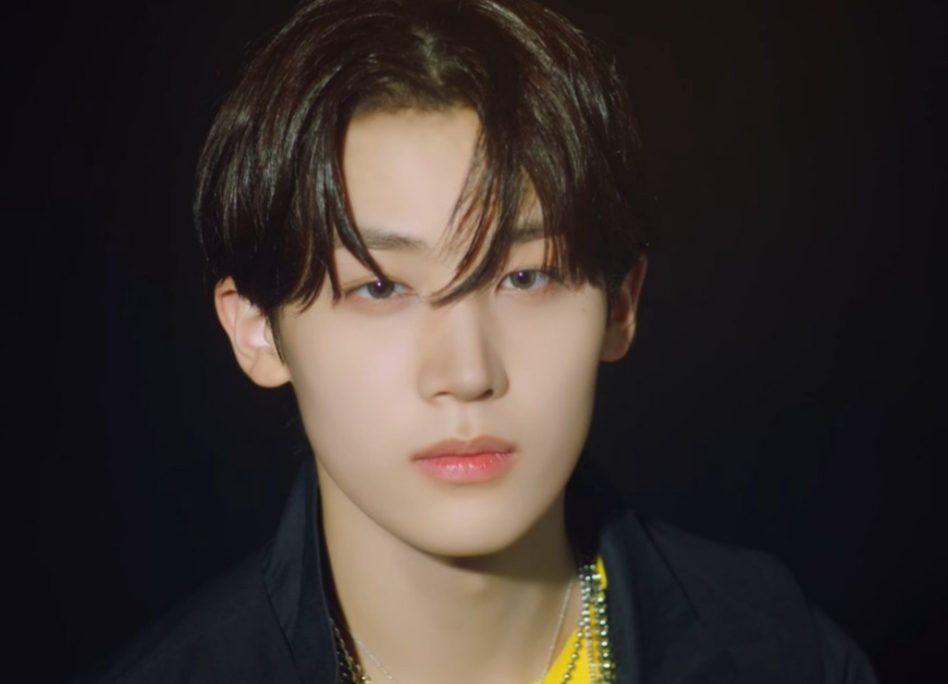 Another ATBO member, Won Bin, was born on 1 July 2004. That makes him 18 years old. Based on his birth date, his zodiac sign is Cancer. He was born in Ilsandong-gu, Goyang, Gyeonggi-do, South Korea. He is the youngest member of the ATBO group. It was on 17 June 2022 when he was appointed to be replacing Donghwa and made it to the band. Little did you know, Won Bin is fluent in English and Tagalog. 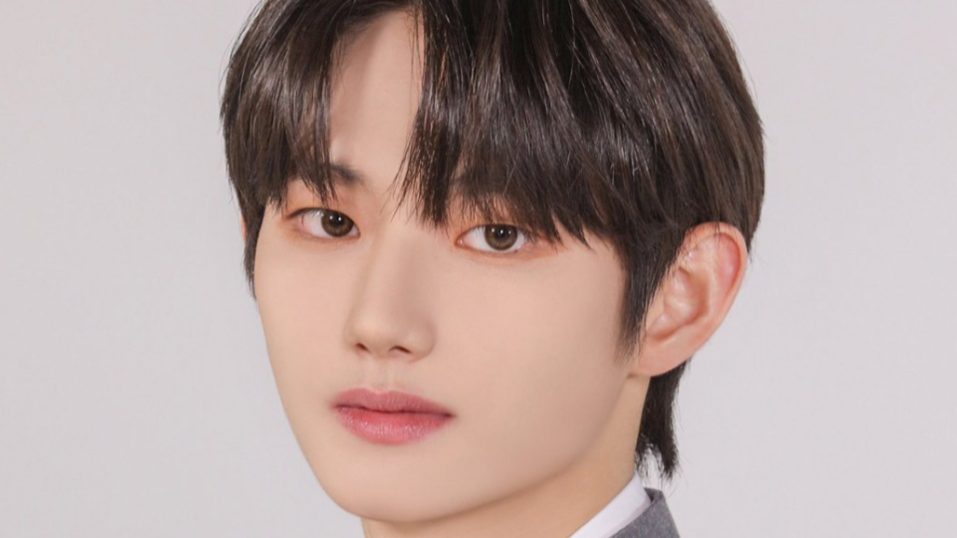 One of the members of ATBO, Kim Yeonkyu, was born on 3 May 2004, making him Taurus. He is also the maknae of the musical group, as he is 18 years old at present. As far as his birthplace is concerned, he was born in Immun-dong, Dongdaemun-gu, Seoul, South Korea. From 2018 to 2020, he was signed to YG Entertainment. Because of his round ‘Harry Potter’ glasses, he is often called by the character name. 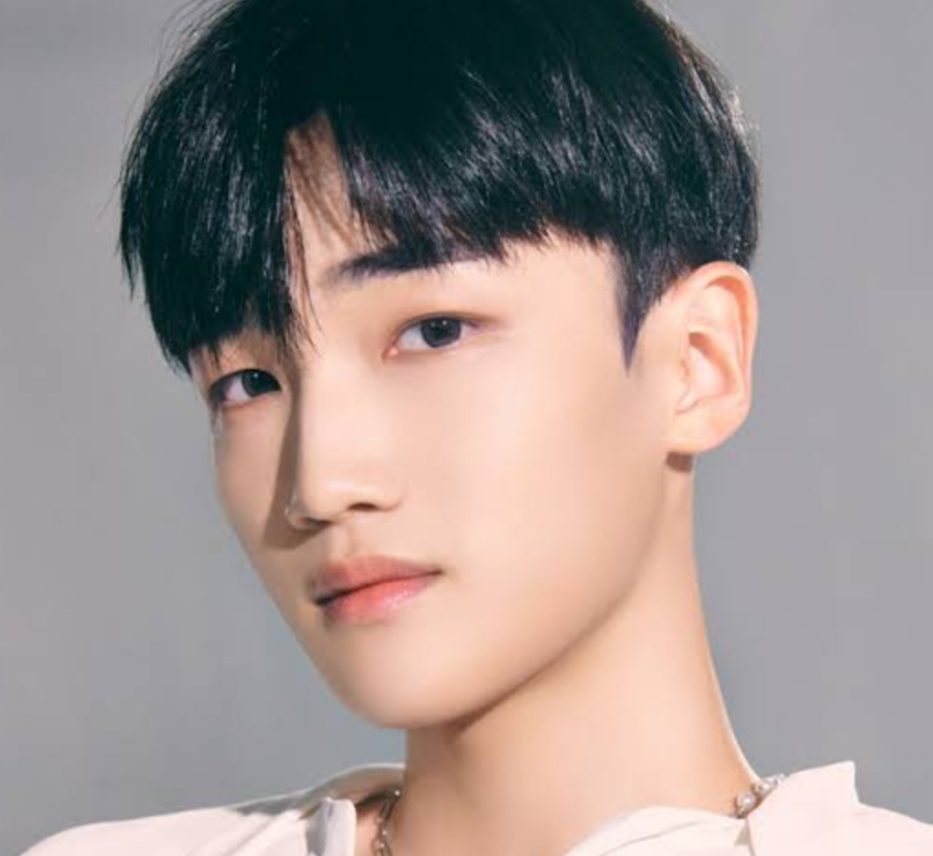 Being Seunghwan was the first one to get selected for the ATBO musical group. Born on 27 January 2004, making him 18 years old as of now. He was born in Daeyeon-dong, Nam-gu, Busan, South Korea. 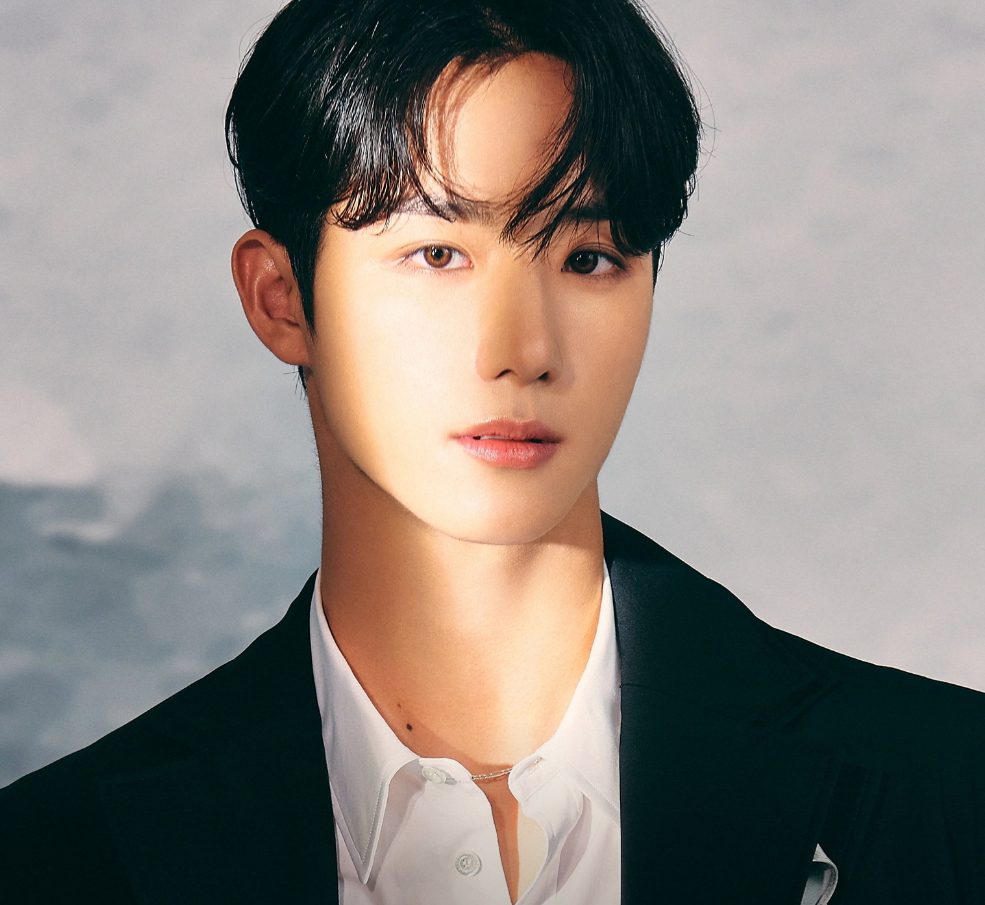 Who is your biased? ATBO’s debut mini-album comprises six singles. Those are titled Monochrome, Graffiti, RUN, Wow, High Five, and 7IBE, respectively. Best Wishes to all the members for the upcoming days of their lives!

Also Read: The Boyz Members Profile 2022: Who Are They?